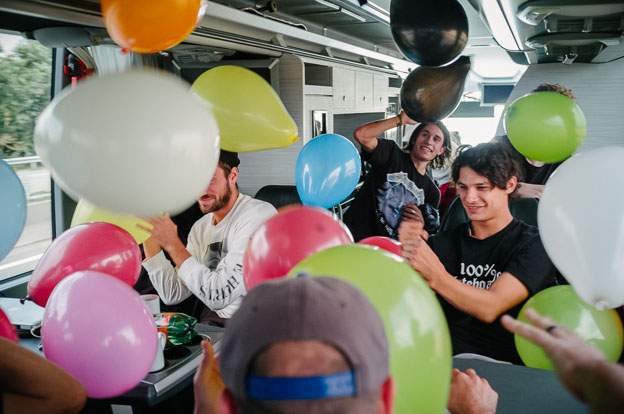 Who needs Wi-Fi when you have balloons? 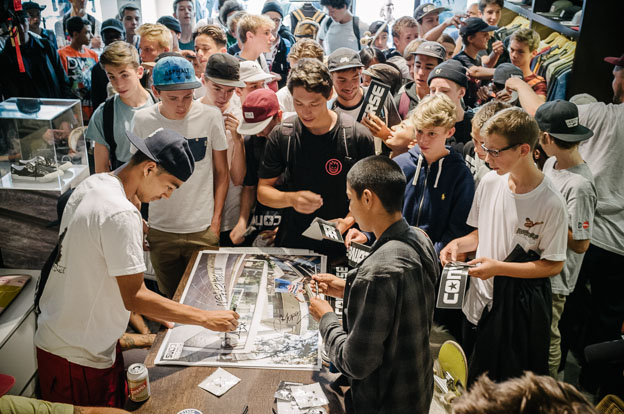 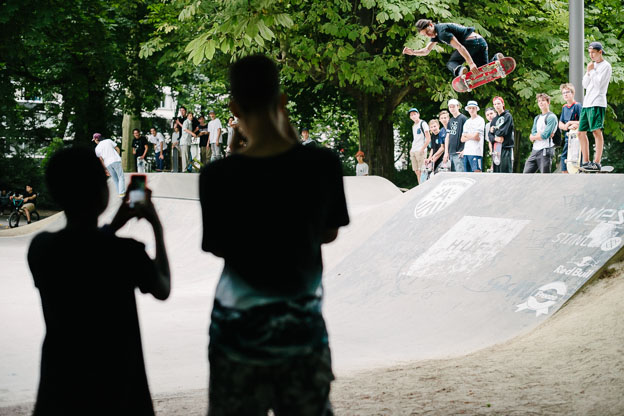 David Stenstrom joined the trip and immediately began crushing it! Backside blaster for the smartphone massive in Antwerp. 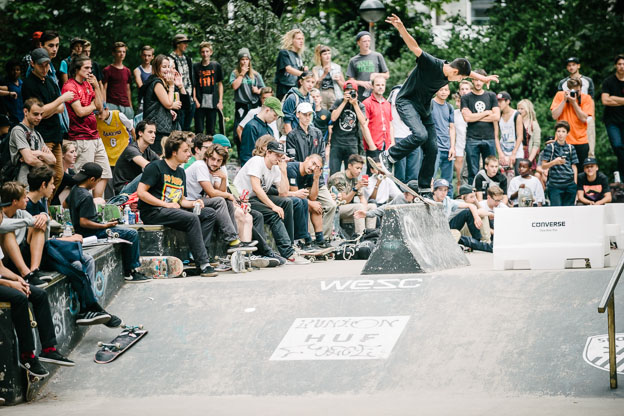 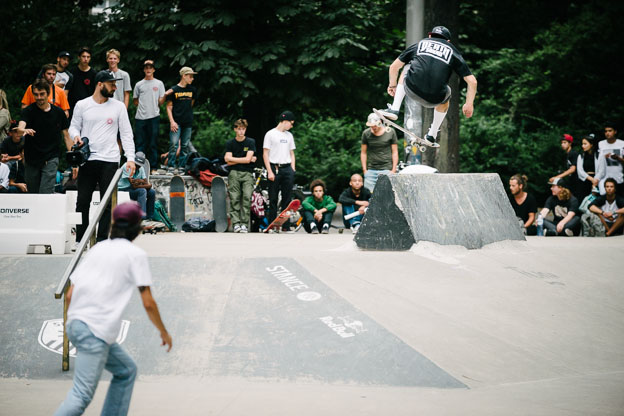 Mike Anderson, ollie from the bank to the Jersey. 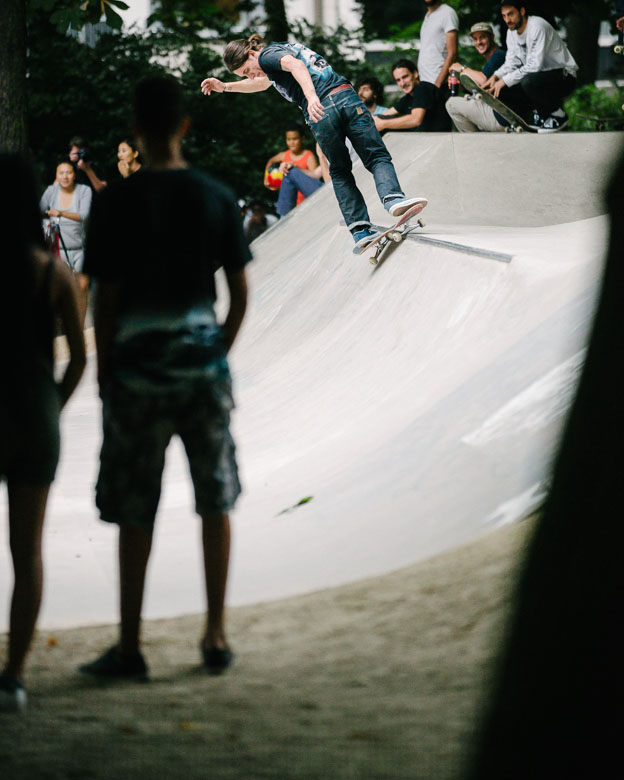 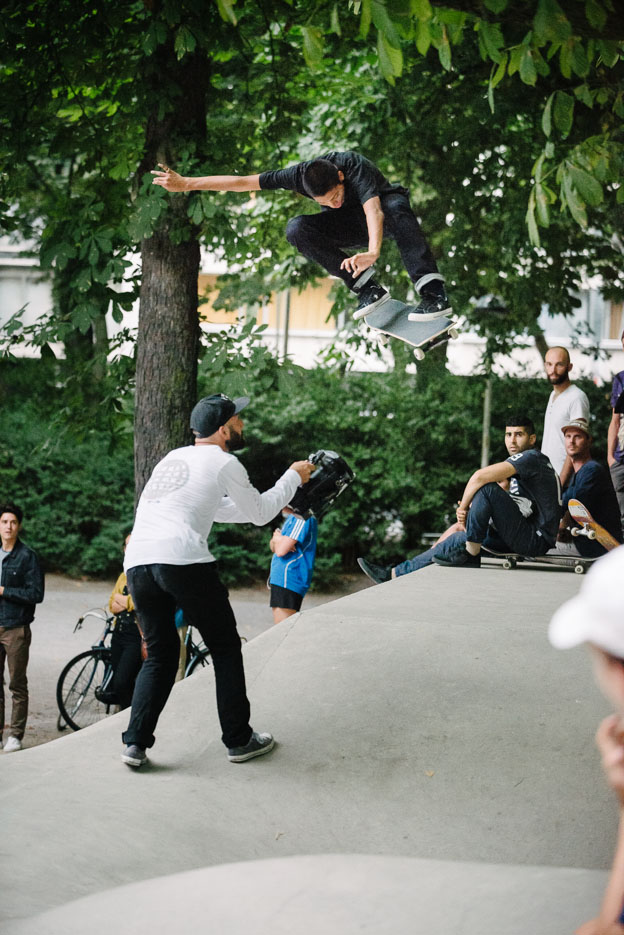 Louie Lopez, kickflips over the hip. 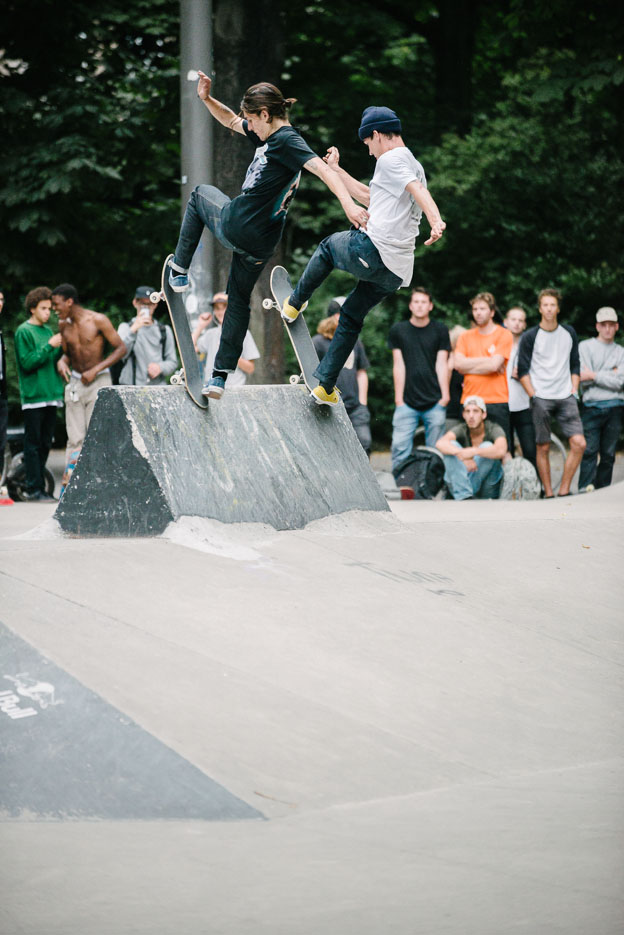 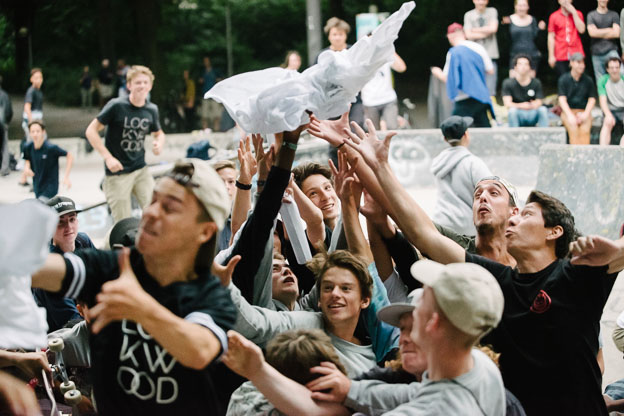 And then on to Amsterdam… 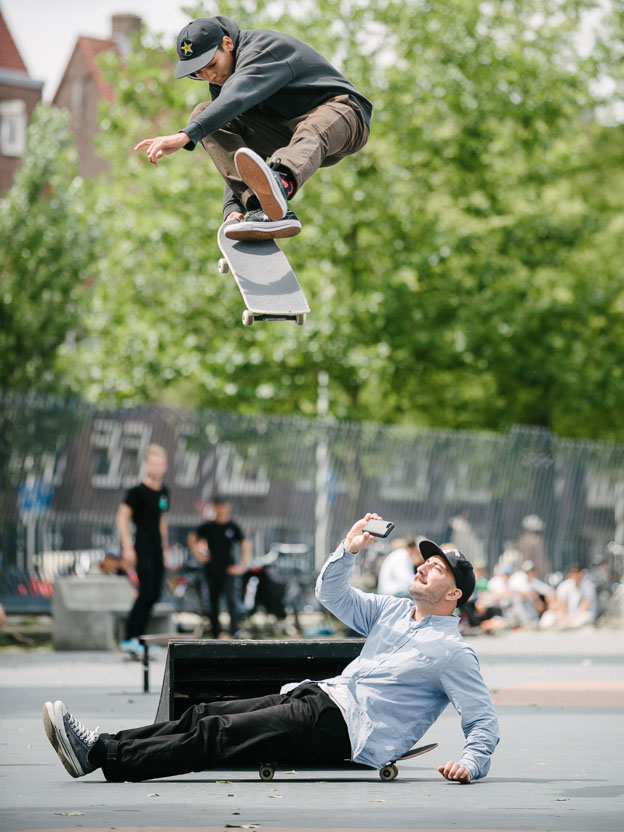 The Amsterdam demo took place at ‘Olympiaplein’ a rad little park with a lot of flatland, luckily Cons hooked up some extra obstacles for the day… Louie Lopez channeling 1991 with this one foot tailgrab, whilst Ben Chardourne channels Super Mario. 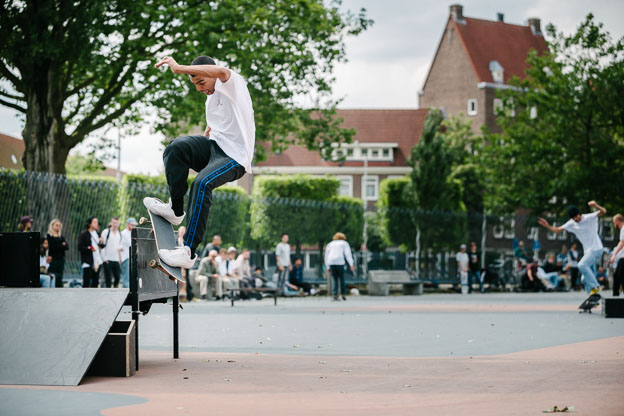 Sage has got that pop, smith grind. 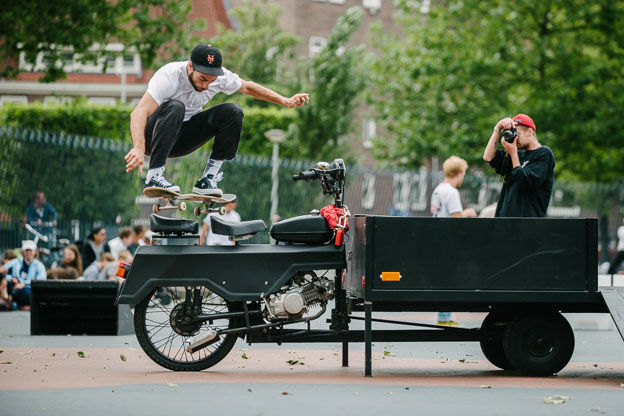 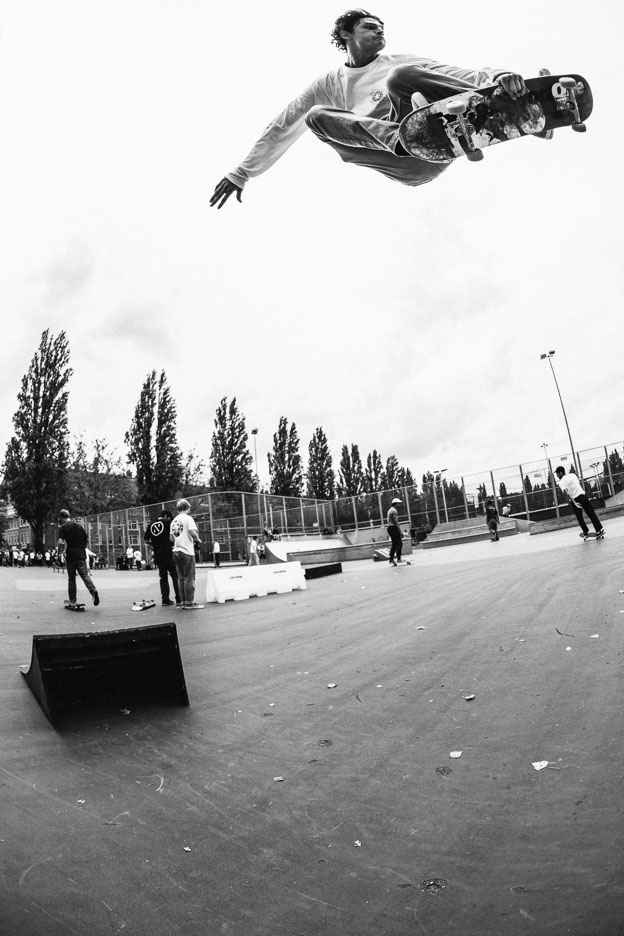