They used to follow the path they had been told. At some point, they were only individuals living within it, day after day, task after task. Then, they met but couldn’t escape. By that time, Zaragoza still stood as one of the main broadcast points but at the same time it remained accessible. The Vertical Hörizon dominated the area and individuals were holding on, building over and over. Rhythm became harder and harder and more and more of them were disconnected then deleted, one after the other. Geographic space intensified as the whole area became more deserted than ever. The point was to bring and broadcast their own features over there against the whole thing. They had to make it there. Free will was on its way; hope would be brought back. 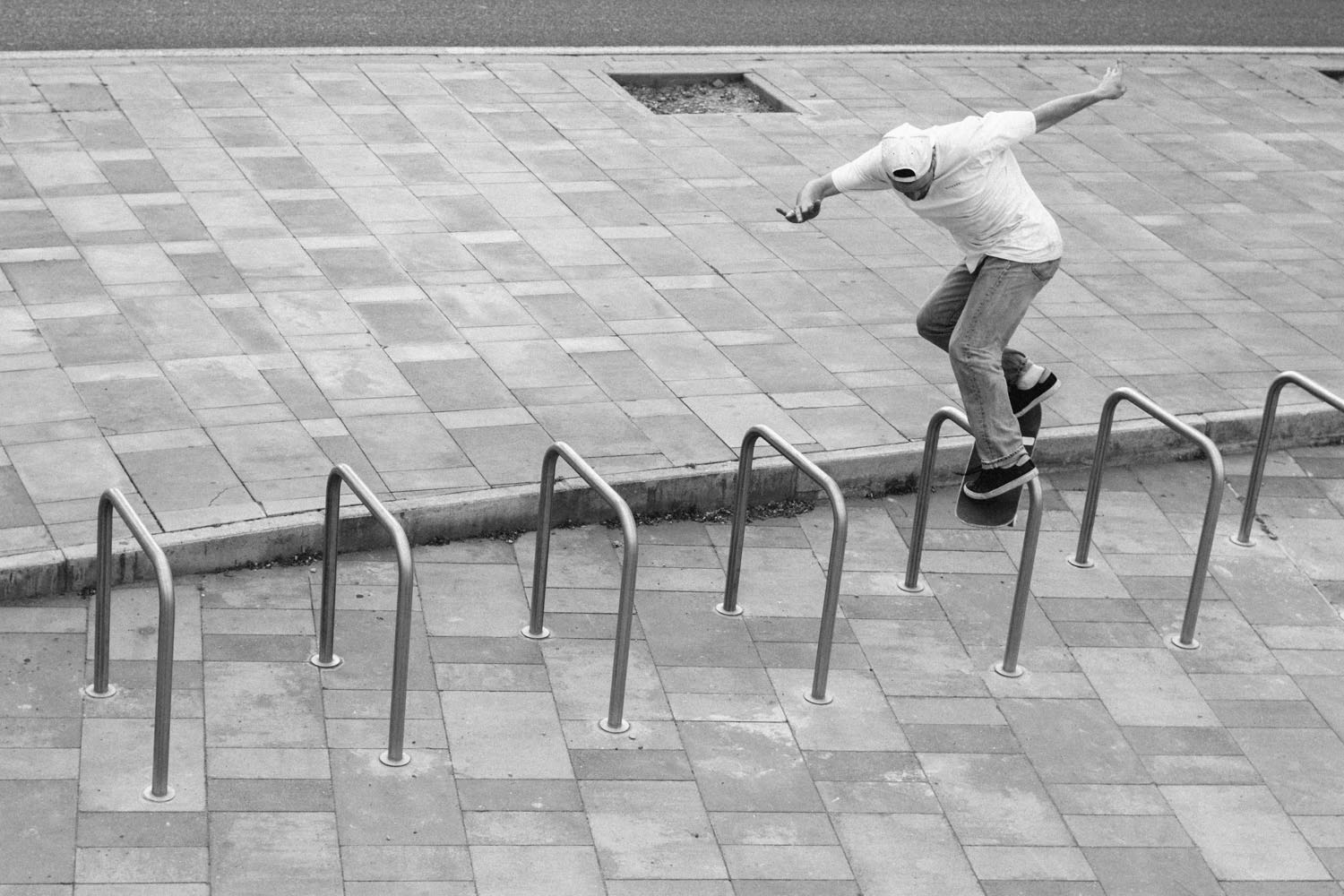 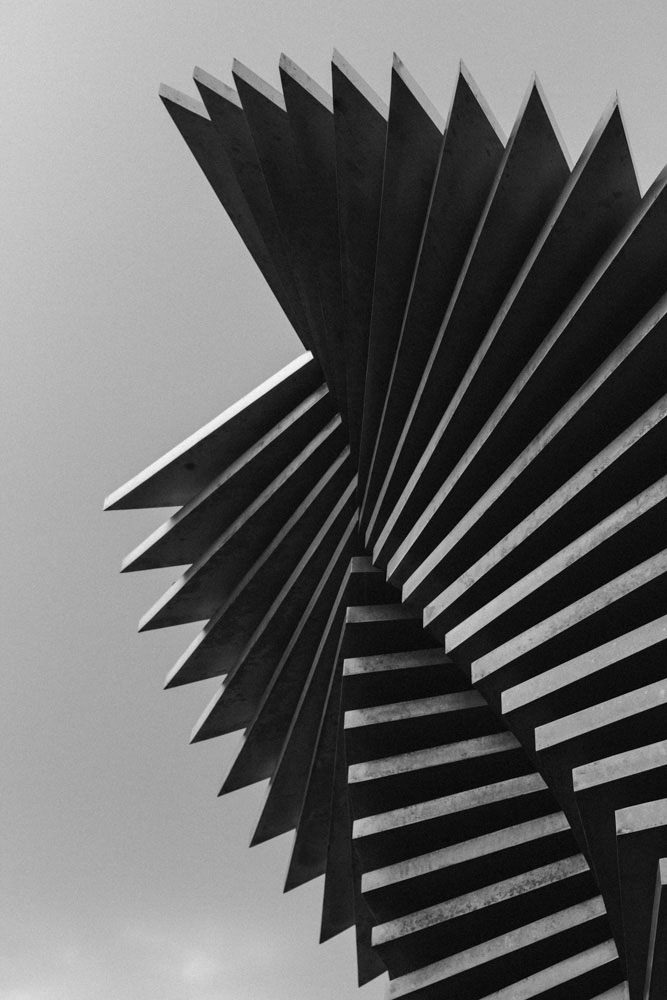 Blood was the biggest question to me. I mean, how could there be blood? I couldn’t persuade myself with the idea that blood, as a material, could have been programmed too. Blood was too real. Blood is too real. The waiting time has been long since I started to think about this theory. I remember my first night as an insomniac minute after minute. Like every night, I find myself lying down in my capsule but not entering in to sleep mode as usual. First destabilised, I quickly felt like if I were born again. I could totally control my thoughts, my moves, my breath. — Edouard Depaz 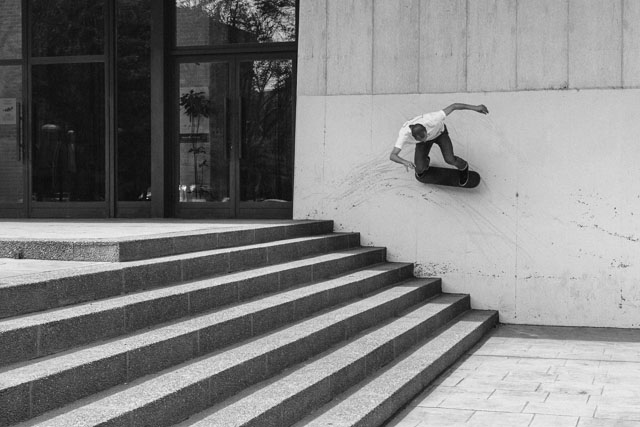 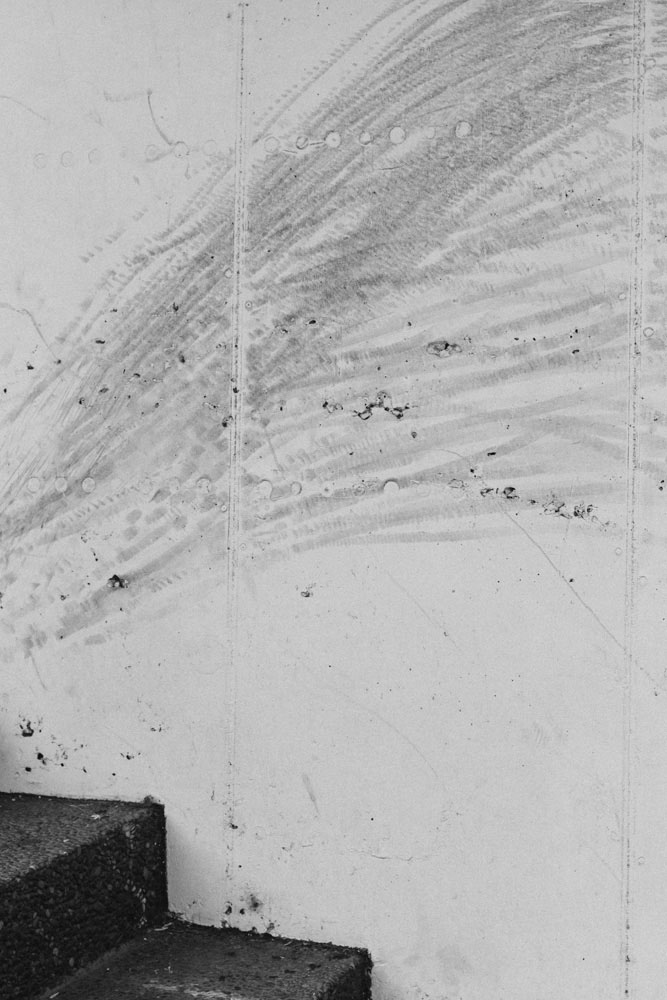 Day after day, I was converting more and more tasks, mechanically – living life as a ridiculous part of the crowd. As soon as we started talking about a solution, I couldn’t think about anything else. I felt like the only way out for every one of us was to focus on this whole collective energy around our secret project. I could feel anxiety in every single finger. Escaping from this whole atmosphere, this Vertical Hörizon – that was our goal. — Joseph Biais 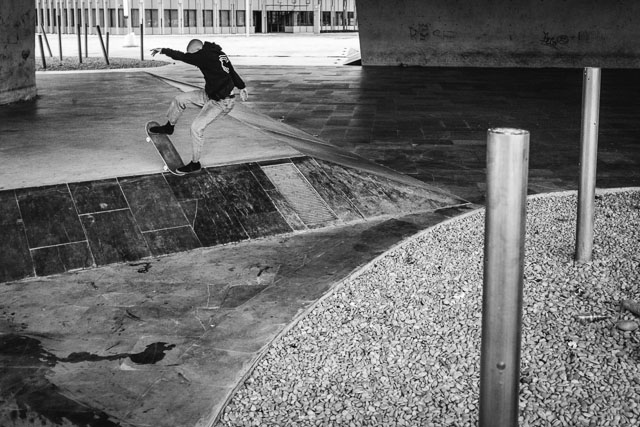 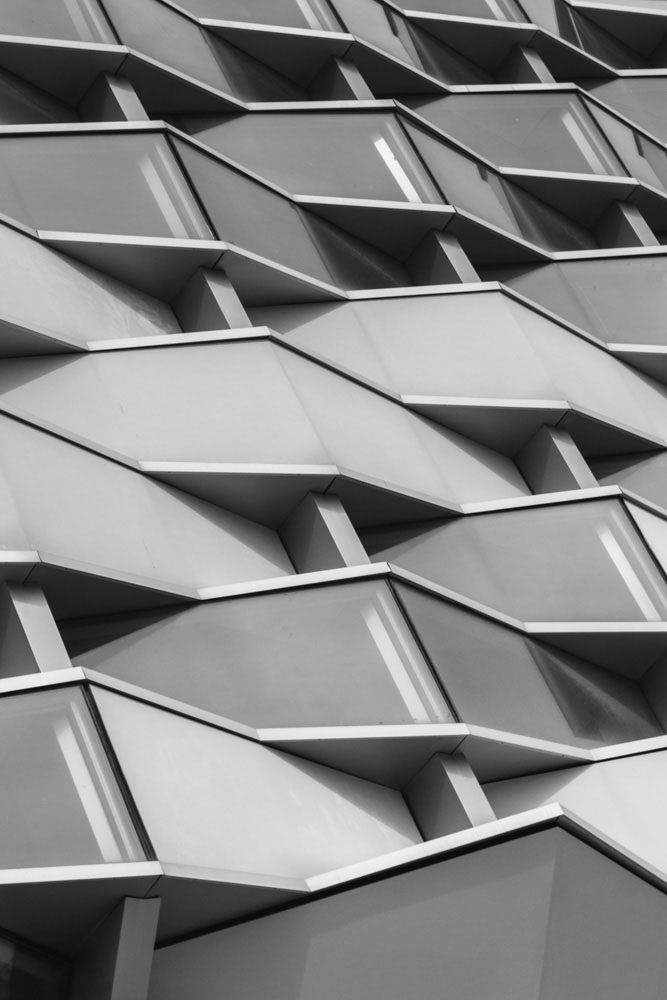 I met them, one after the other. I knew exactly where we were going to. There wasn’t any in-between. At some point, I realised we were getting close to a unique vision, this would be our own program: Radical Disöbedience. We suddenly became more than totalitarian. Unceasing Commitment. We all knew there wasn’t and couldn’t be any physical way out, though we couldn’t comply. That was our turn. We would make every single thing that could help us escaping from Surveyör. Our main weapon consisted in interpreting geographical space within an architectural logic. Free will was on its way. — Valentin Bauer 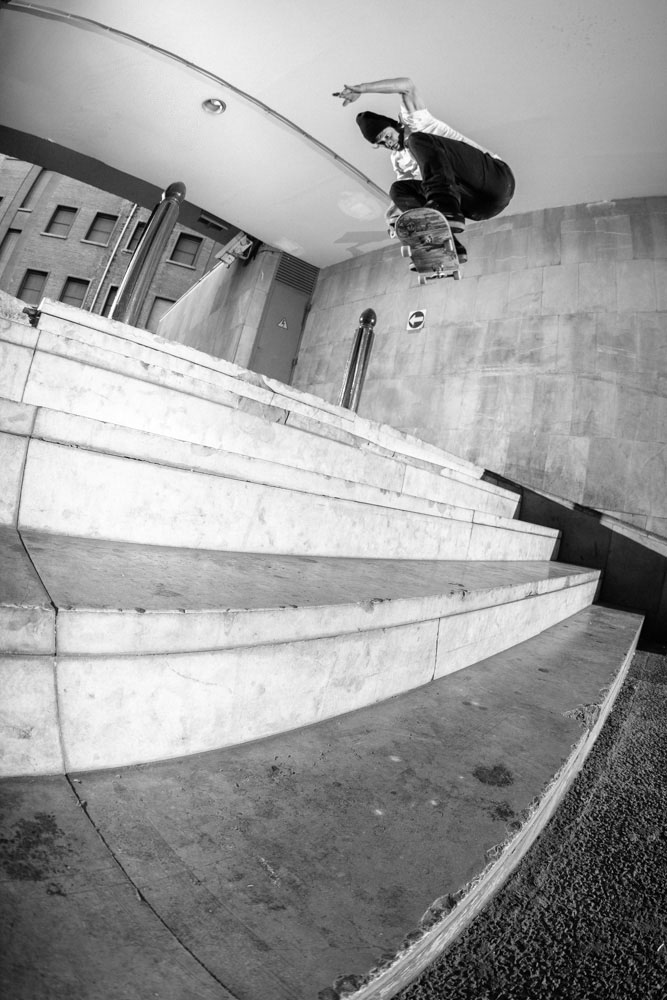 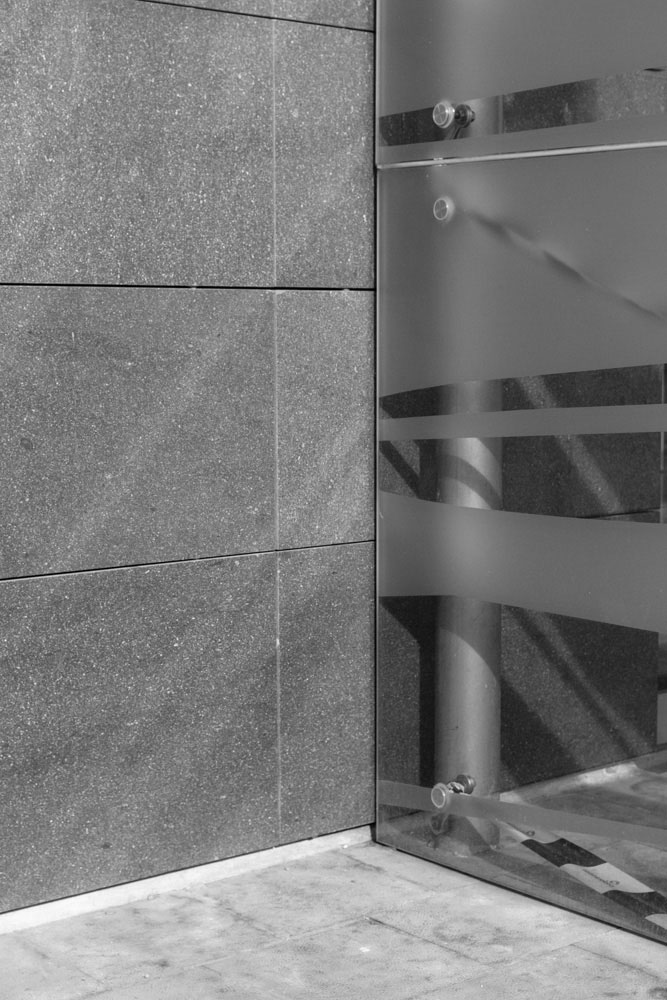 We were always building. I was always building. I felt like I couldn’t stand this whole life. I understood I didn’t have any purpose. I wasn’t leading my own destiny. I suddenly got that I had emotions. I could even use the word “feelings”. As we were building higher and higher, I was digging my own grave. I was empty, already dead inside. I was lost but at my place at the same time. I needed more than data converting. I wanted to experience what free will would taste like. –Bram De Cleen

More info at www.octagon-exe.com. All photos are by Maxime Verret.