Antiz x Death: “It Was Supposed To Be Fun”

Skateboarders around the world are known to befriend each other easily. You see another person with a board and you immediately have million subjects to talk about. By the image of these two brands you could easily think that Antiz and Death riders share the same visions and passion about skating, but apparently a few weeks in a bus trough Eastern Europe can change everything. Sometimes the chemistry just doesn’t mix. Grudges can hold awhile. Maybe this is why it took almost two years to get this clip out. -Samu Karvonen

The video was filmed and edited by Alex Pasquini. Check out the photos below from Rich West: 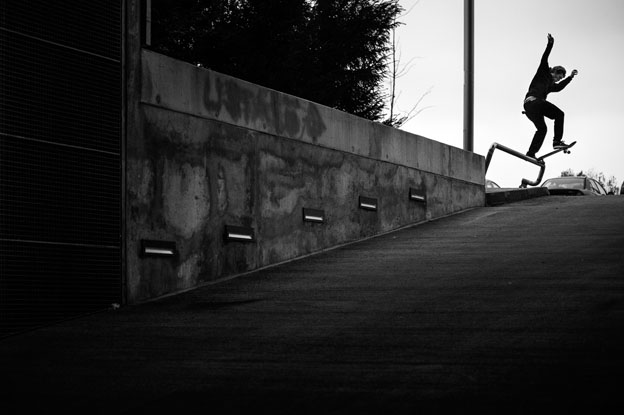 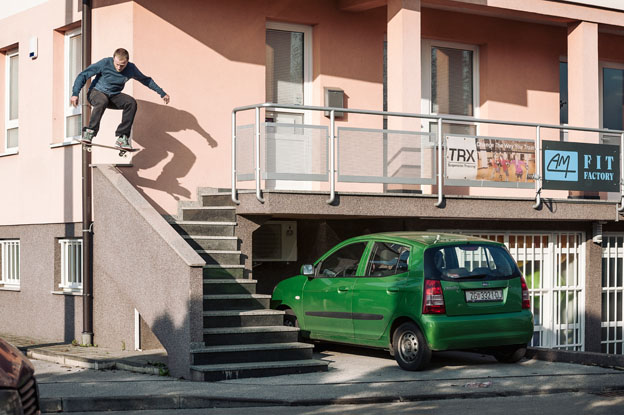 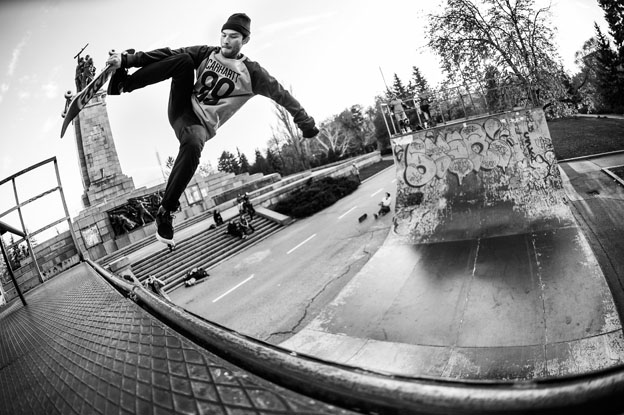 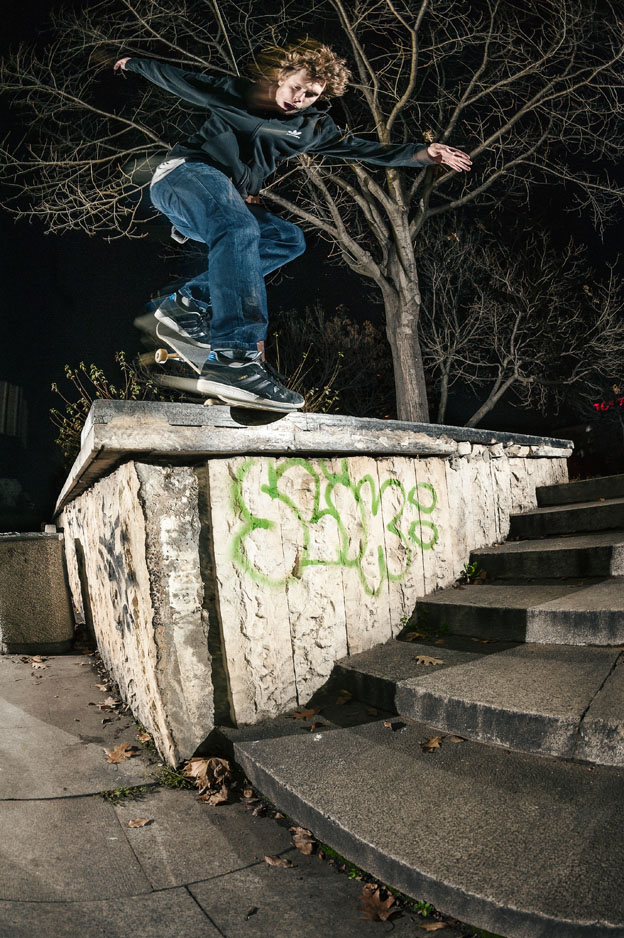 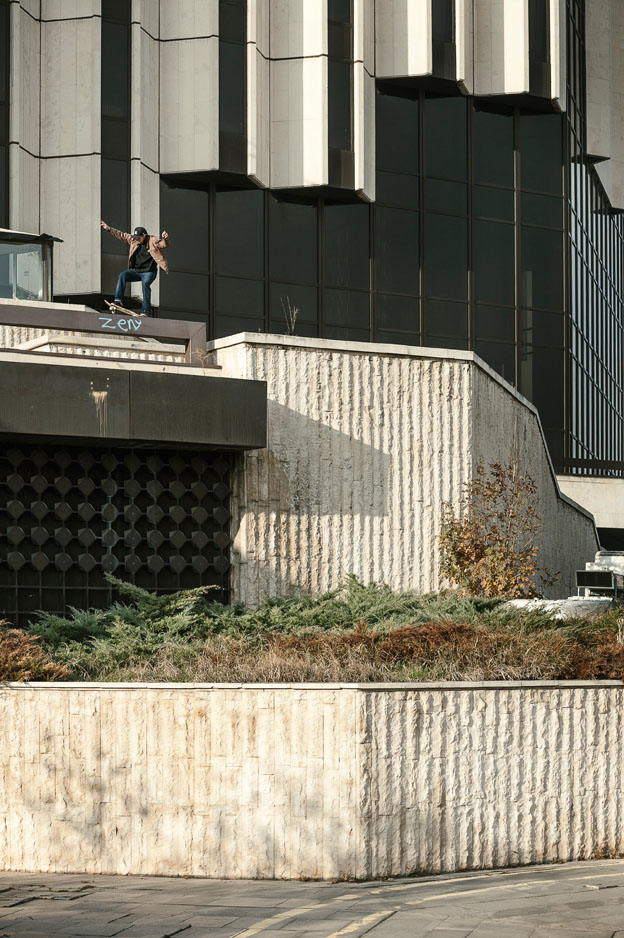 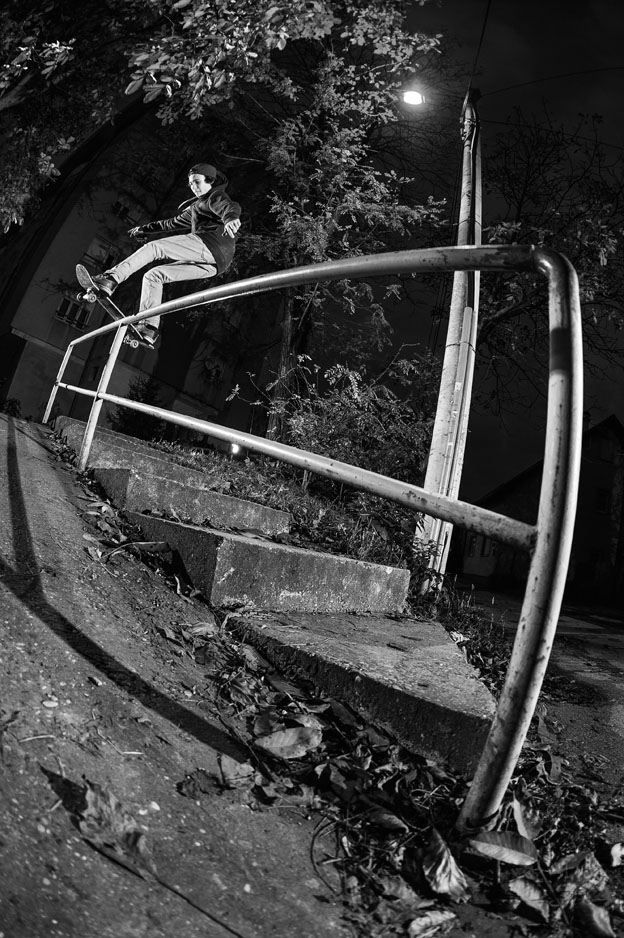 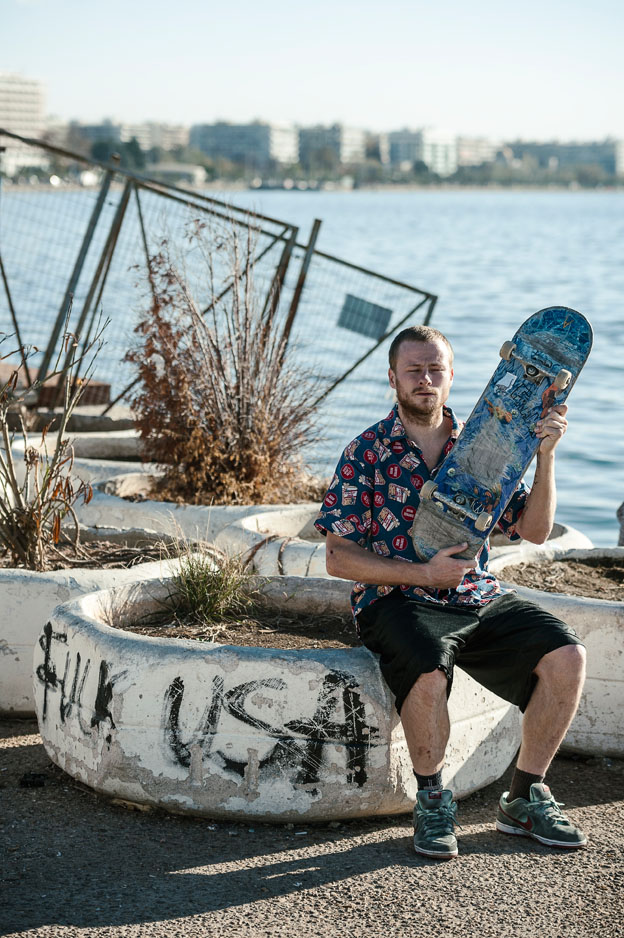 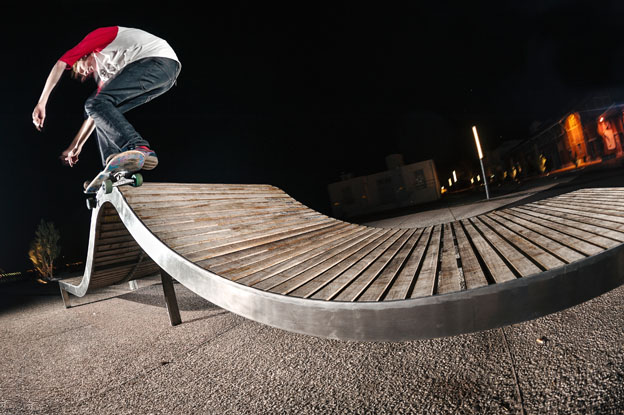 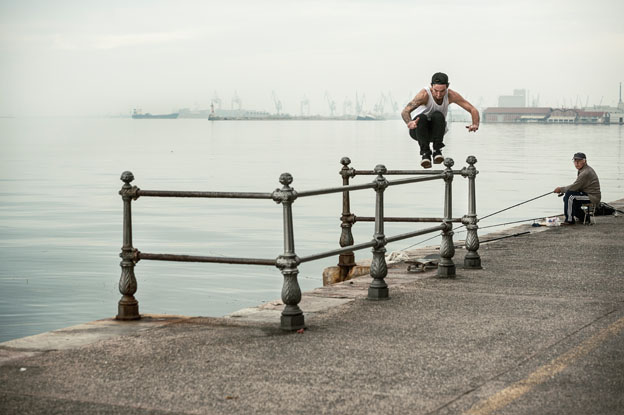 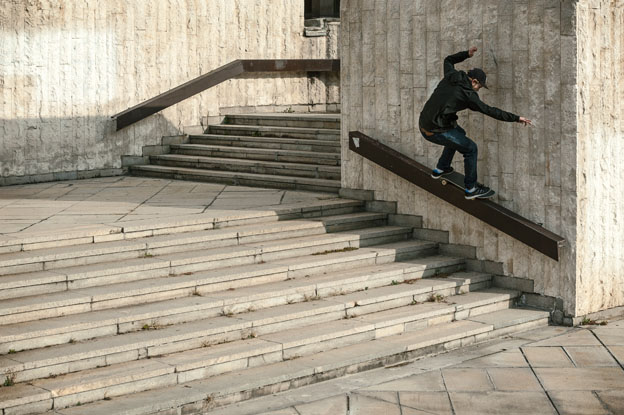 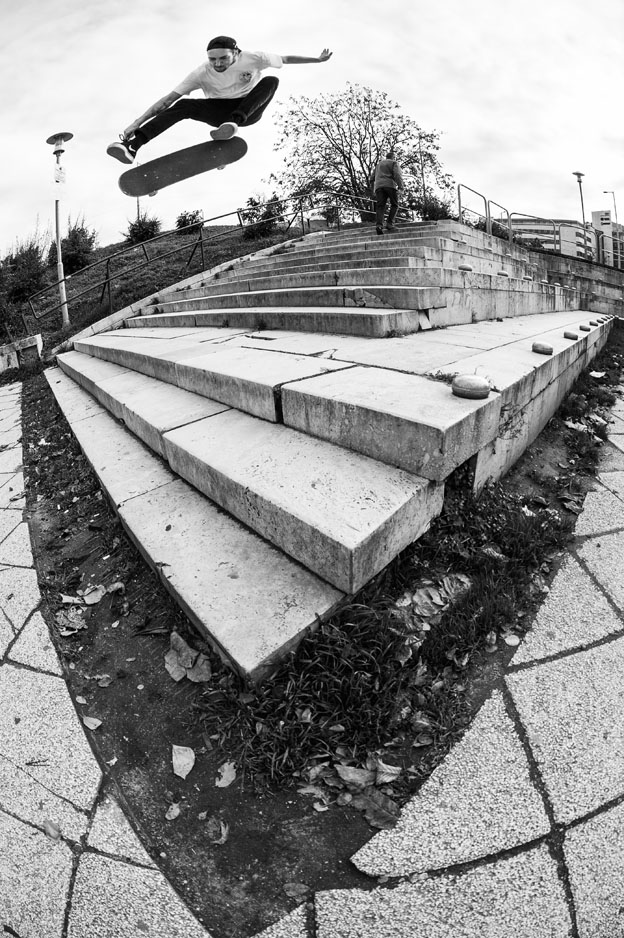