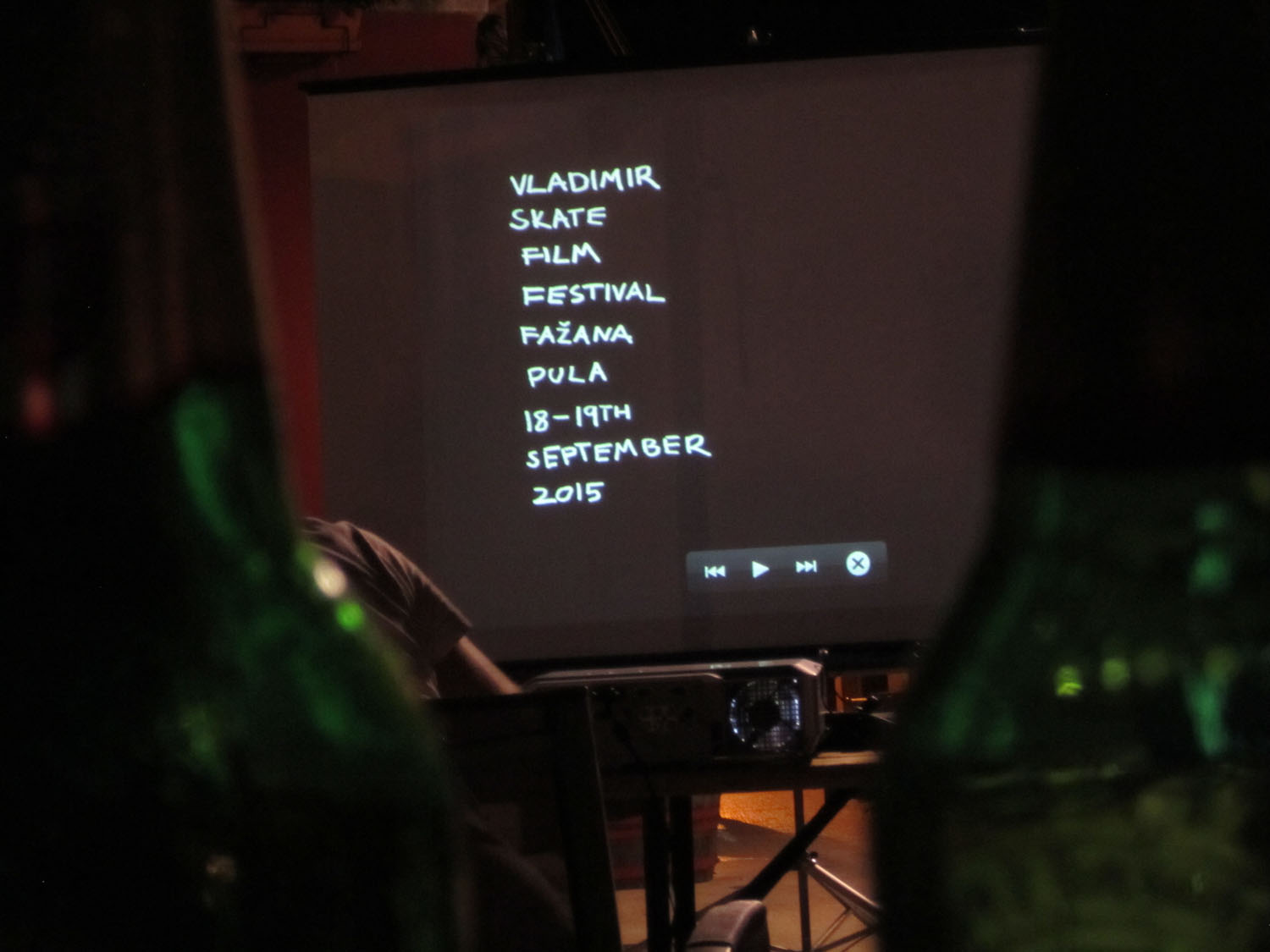 Skateboarding’s global presence is getting bigger and bigger and with that, it’s becoming more mainstream. All too often we see skateboarding and skateboards on TV, in retail fashion advertisements, and even under the arms of famous musicians. This is often the first introduction people have to skateboarding. It’s no wonder that thousands of kids worldwide name Street League stars Nyjah Huston and Ryan Sheckler as their favourite skaters. But there is an entirely different side of skateboarding that doesn’t receive much media attention at all… It’s difficult to define, I don’t necessarily want to call it “underground skateboarding’, but let’s just say you won’t see any skaters kickflipping off roofs wearing energy drink hats in HD super slow-mo. The former type of skateboarding is exactly what festival founder Nikola Racan is trying to promote at Croatia’s Vladimir Skate Film Festival.

Day one of the fifth annual Vladimir Skate Film Festival was in Fažana, Croatia where the festival goers got to see Alex Rose’s Headcleaner  screened along with Tomaž Šantl’s Original Copy, Kickflips over occupation by Maen Hammad, a photo exhibition by Aymeric Nocus and a new edit from Budapest’s infamous Rios Crew.

After a bit of drunken downhill bombing the festival moved to the Galerija Cvajner nearby for the European premier of Josh Roberts’ Domingo 2. Post Domingo turned into a dance party and a drunken board focussing party. It was a great weekend of events in Pula and Fažana at Vladimir 2015 and next year will surely be even better! Thank you Nikola Racan, Elvis Butkovic, Oleg Morovic, Marko Zubak, Tomaz Santl and everyone involved in the 2015 Vladimir Skate Film Festival. See you next year! -Will Harmon

Photos by Tomaz Santl and Will Harmon 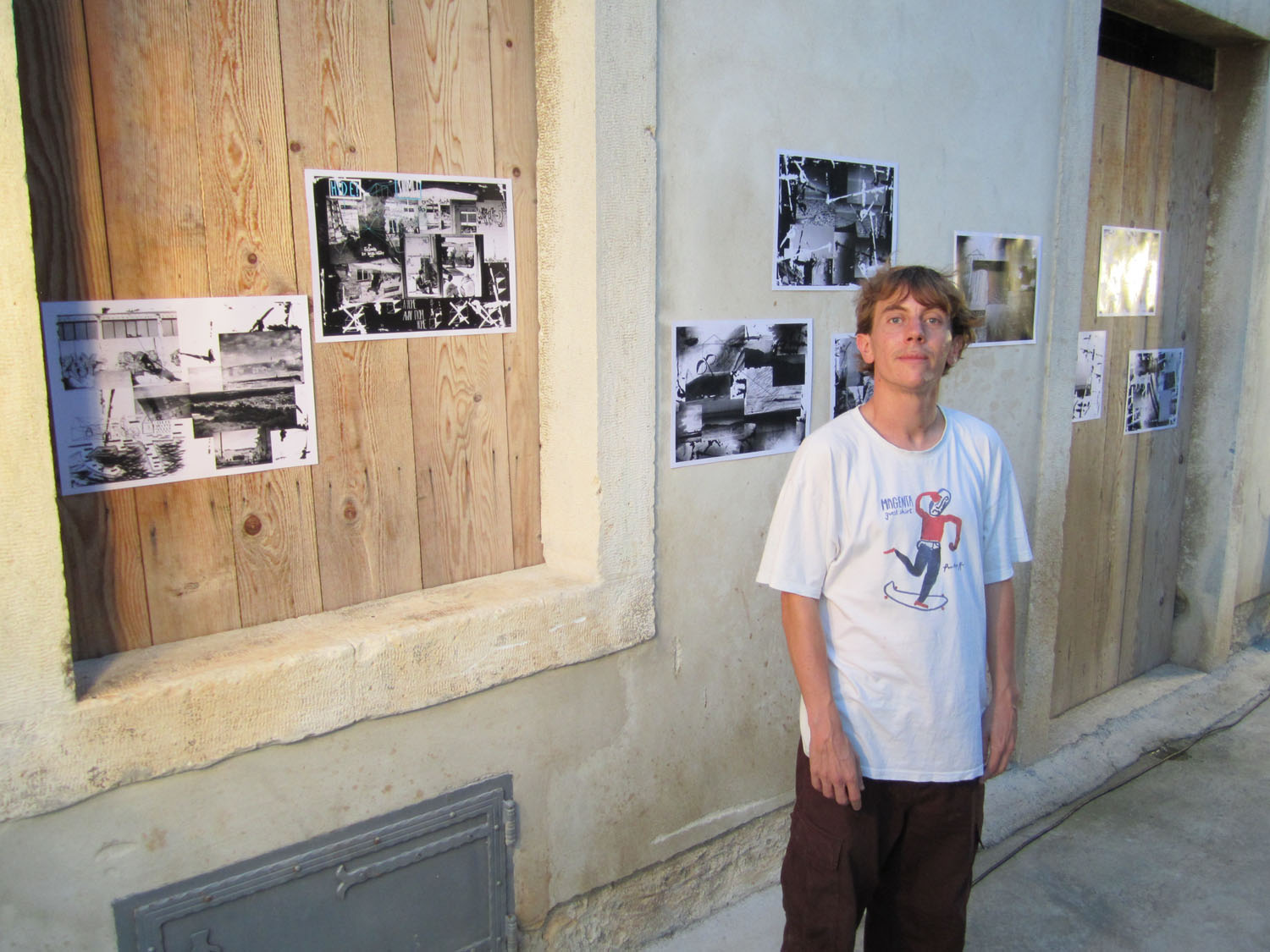 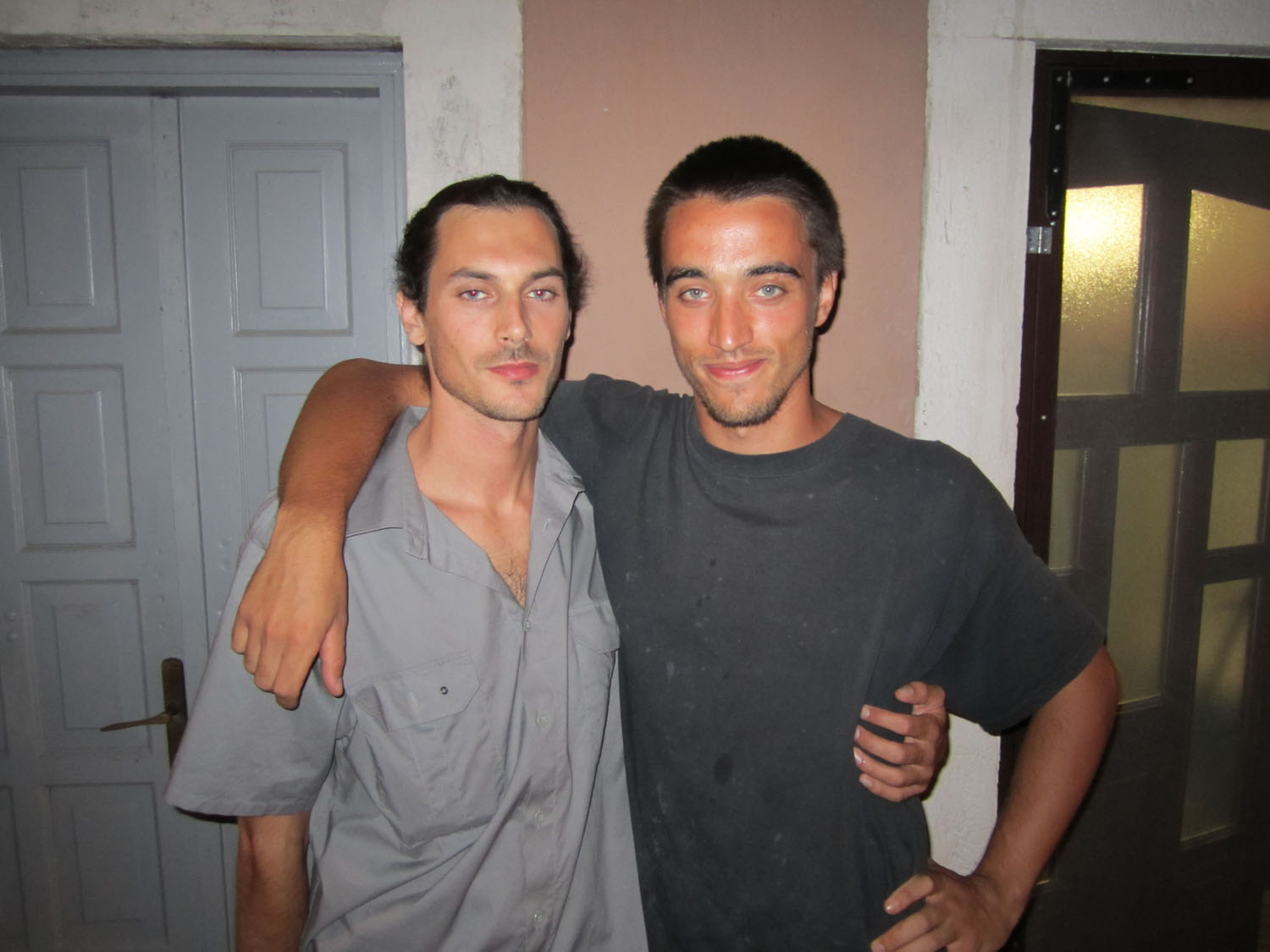 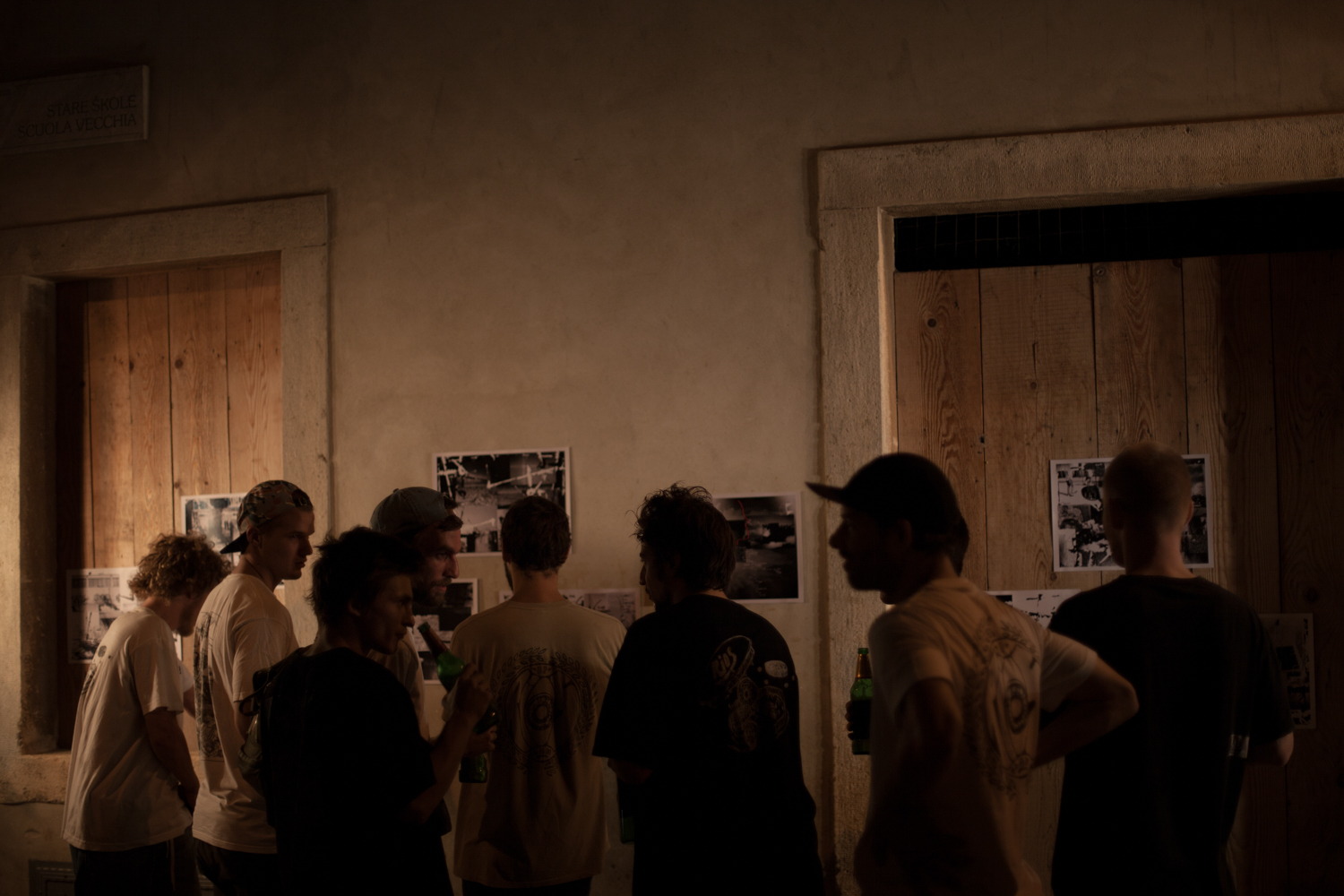 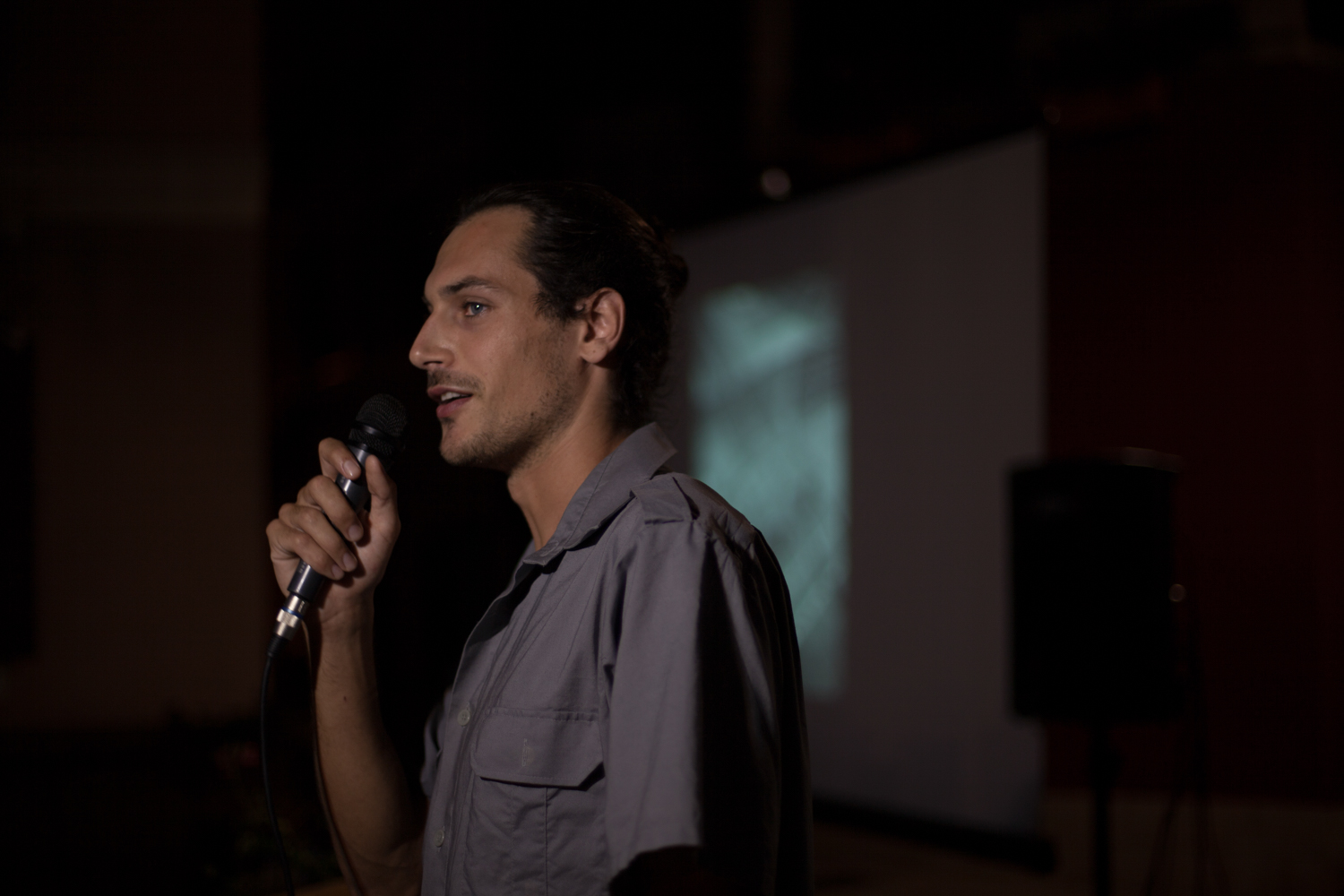 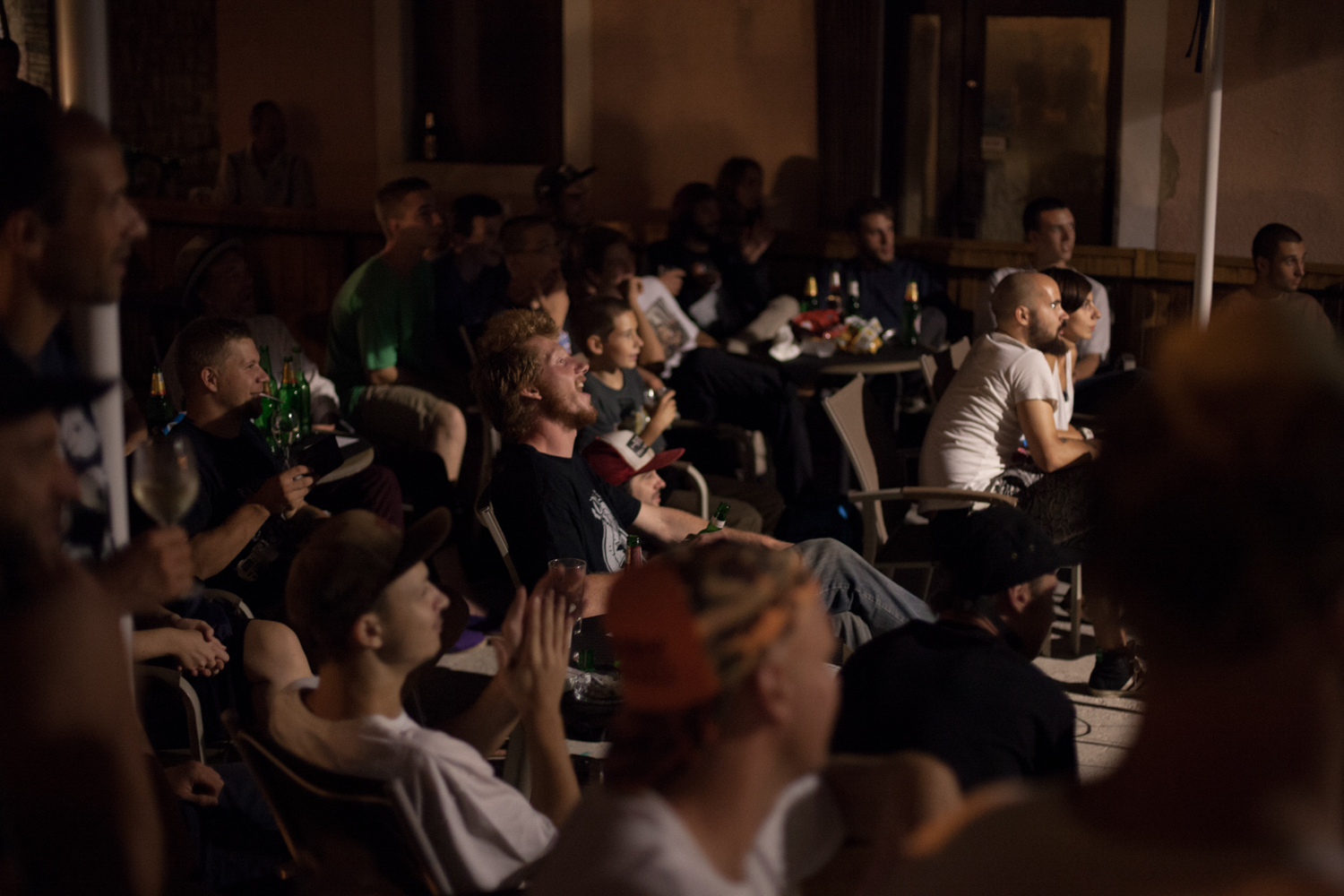 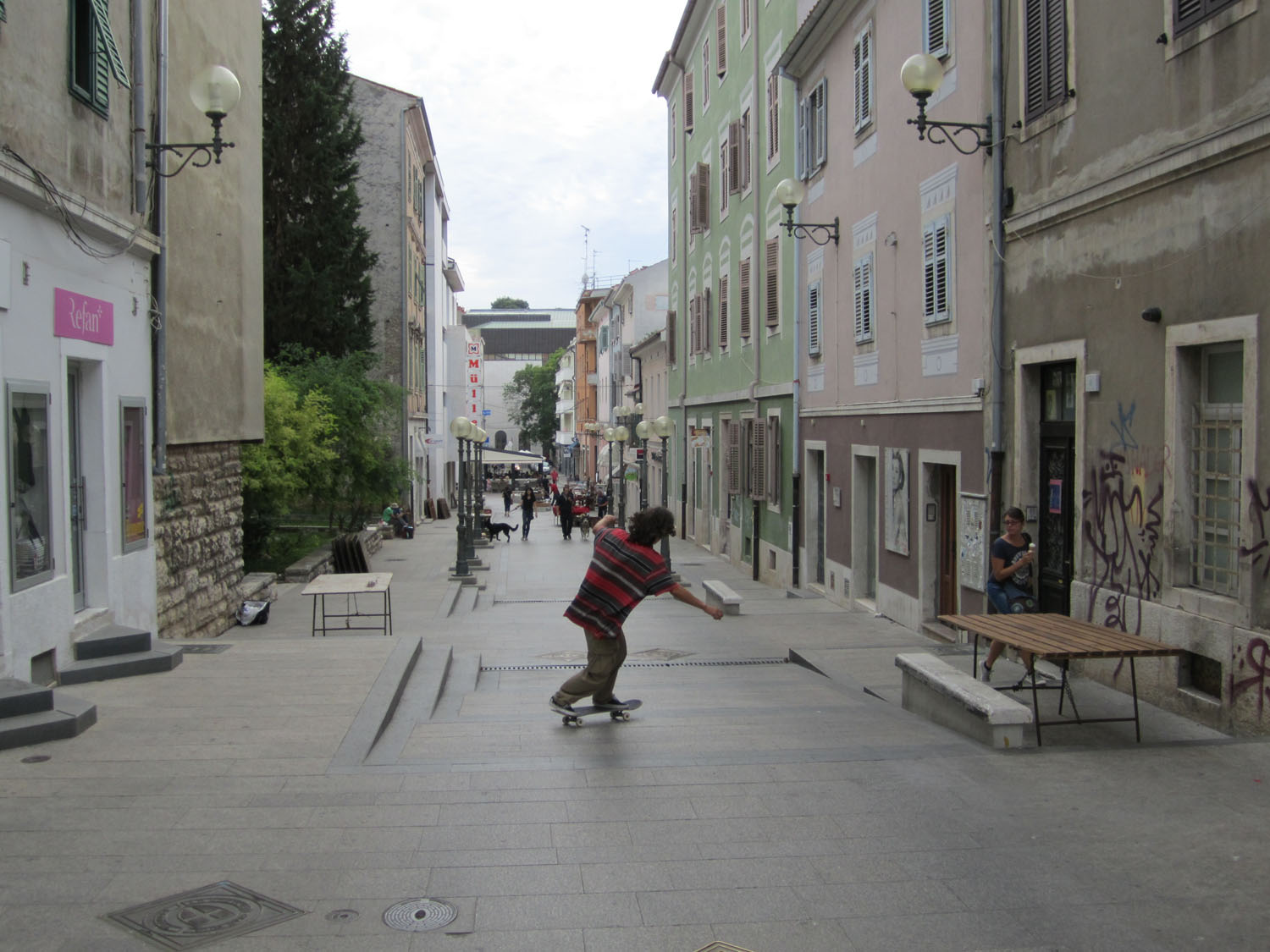 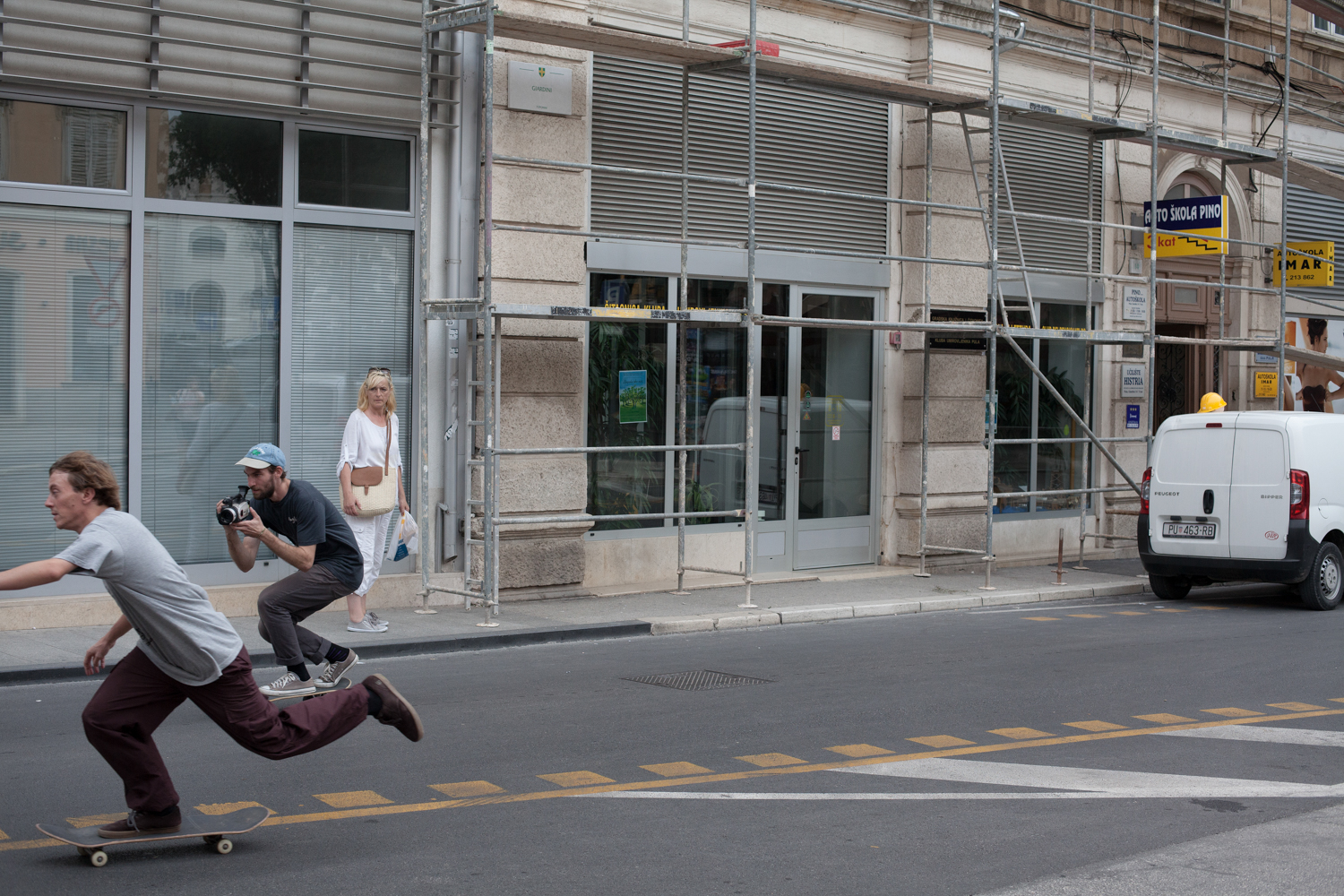 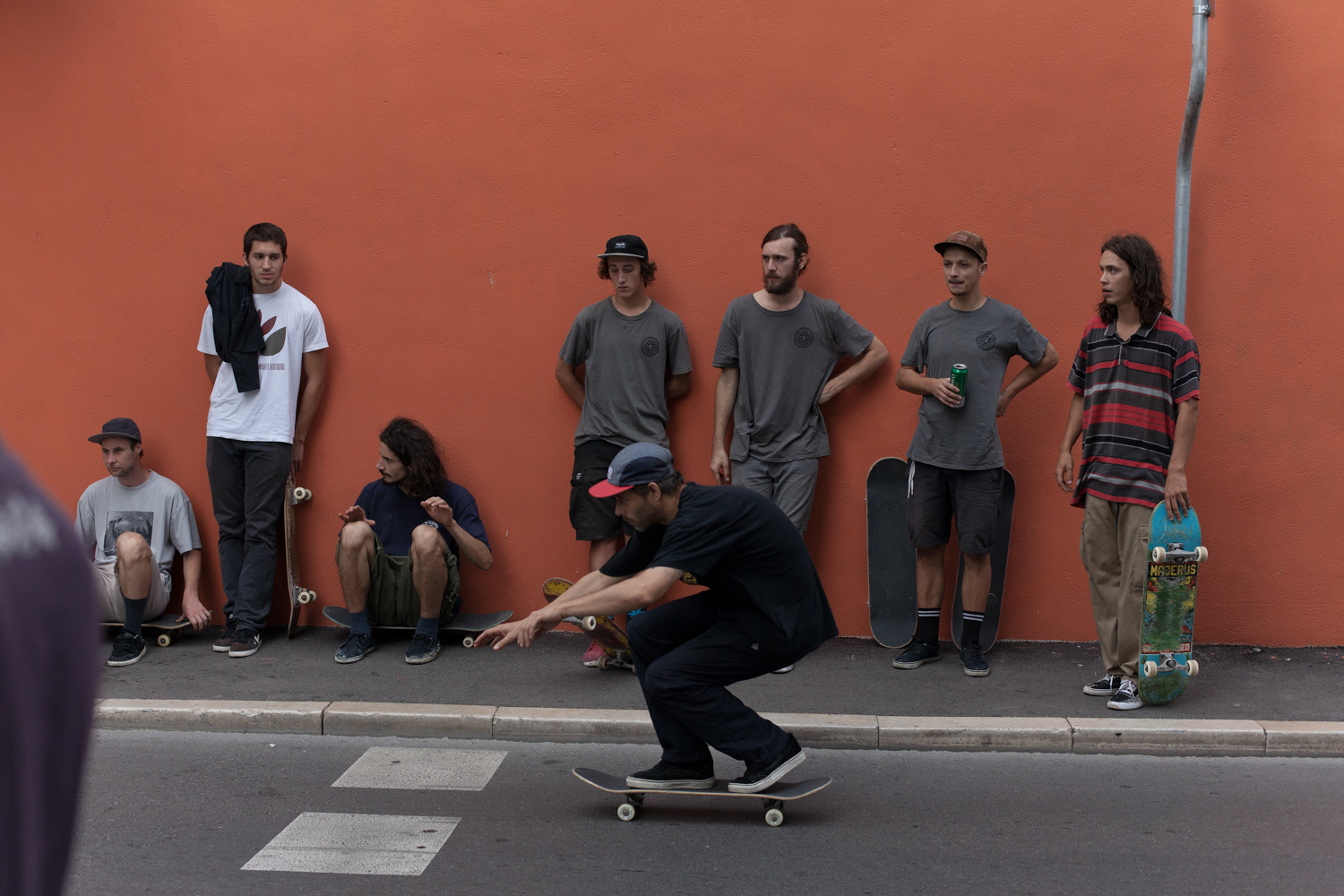 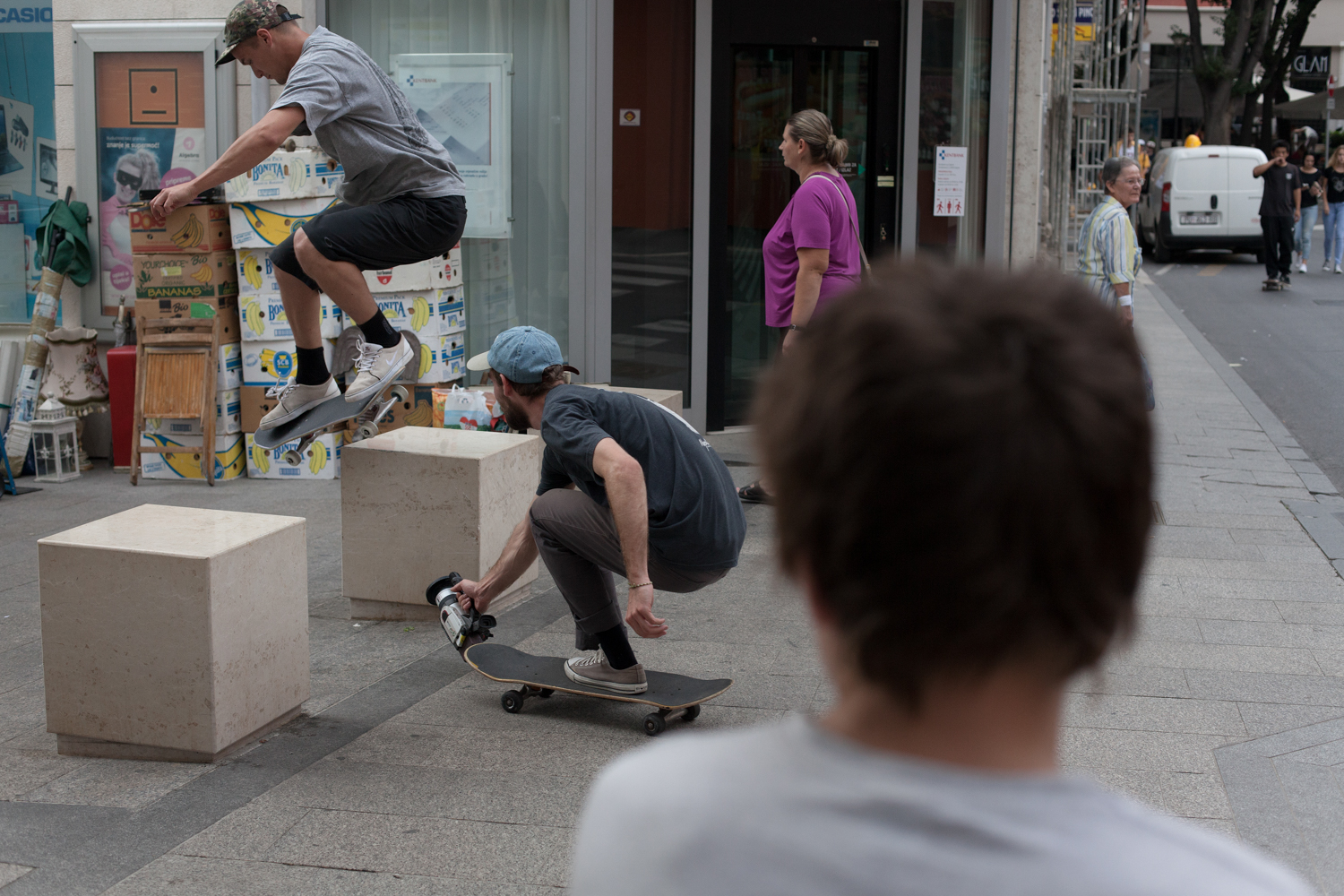 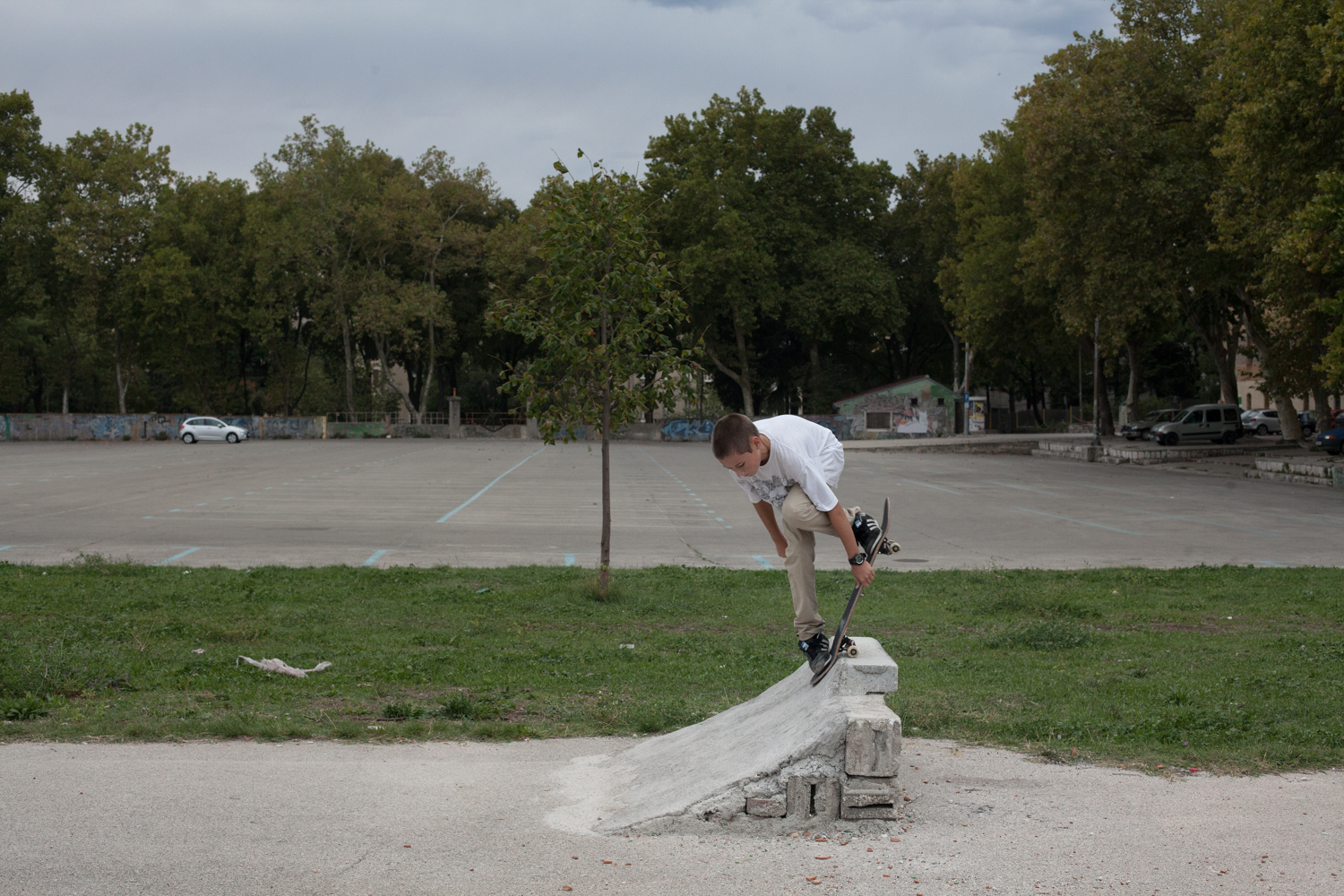 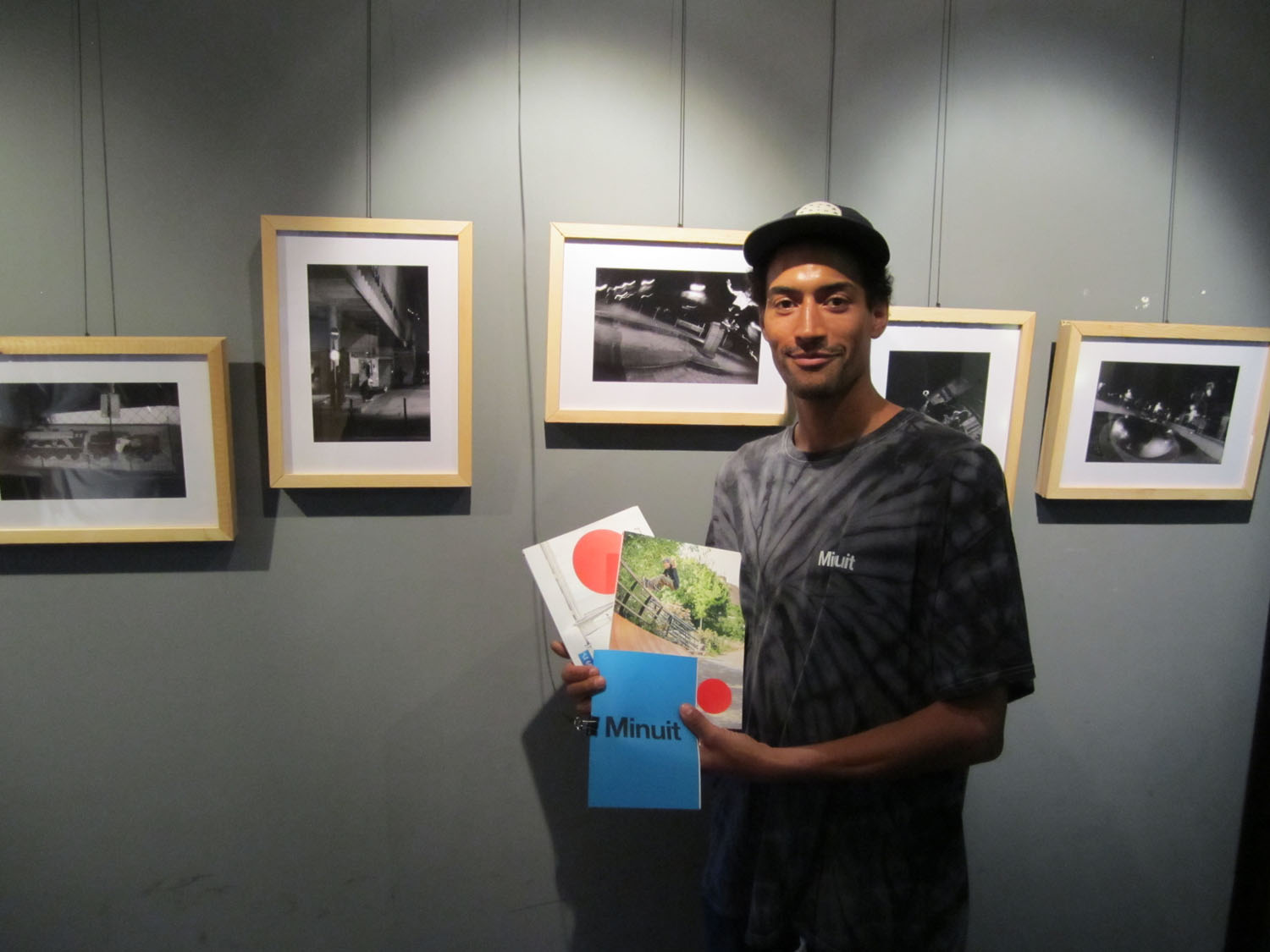 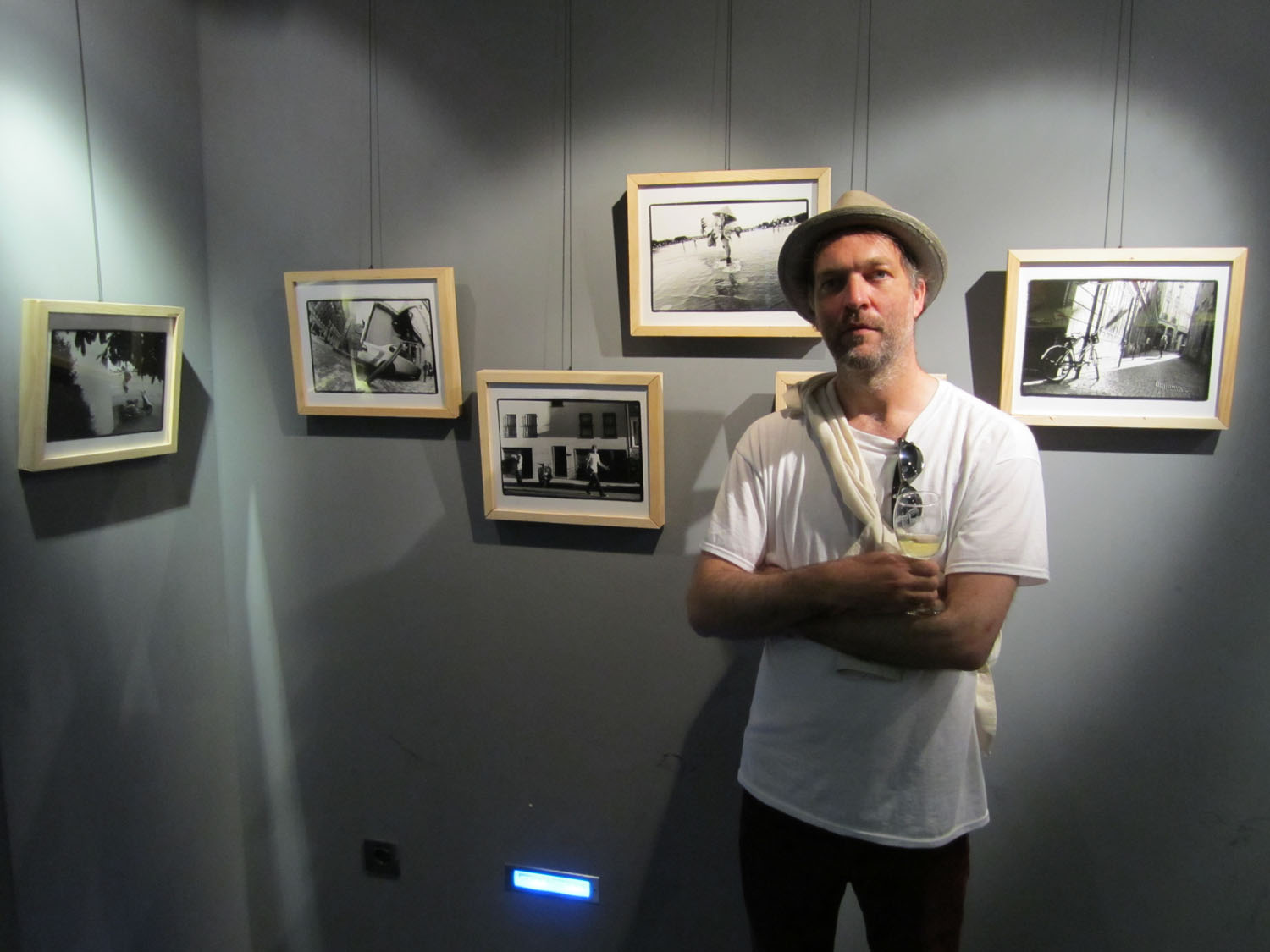 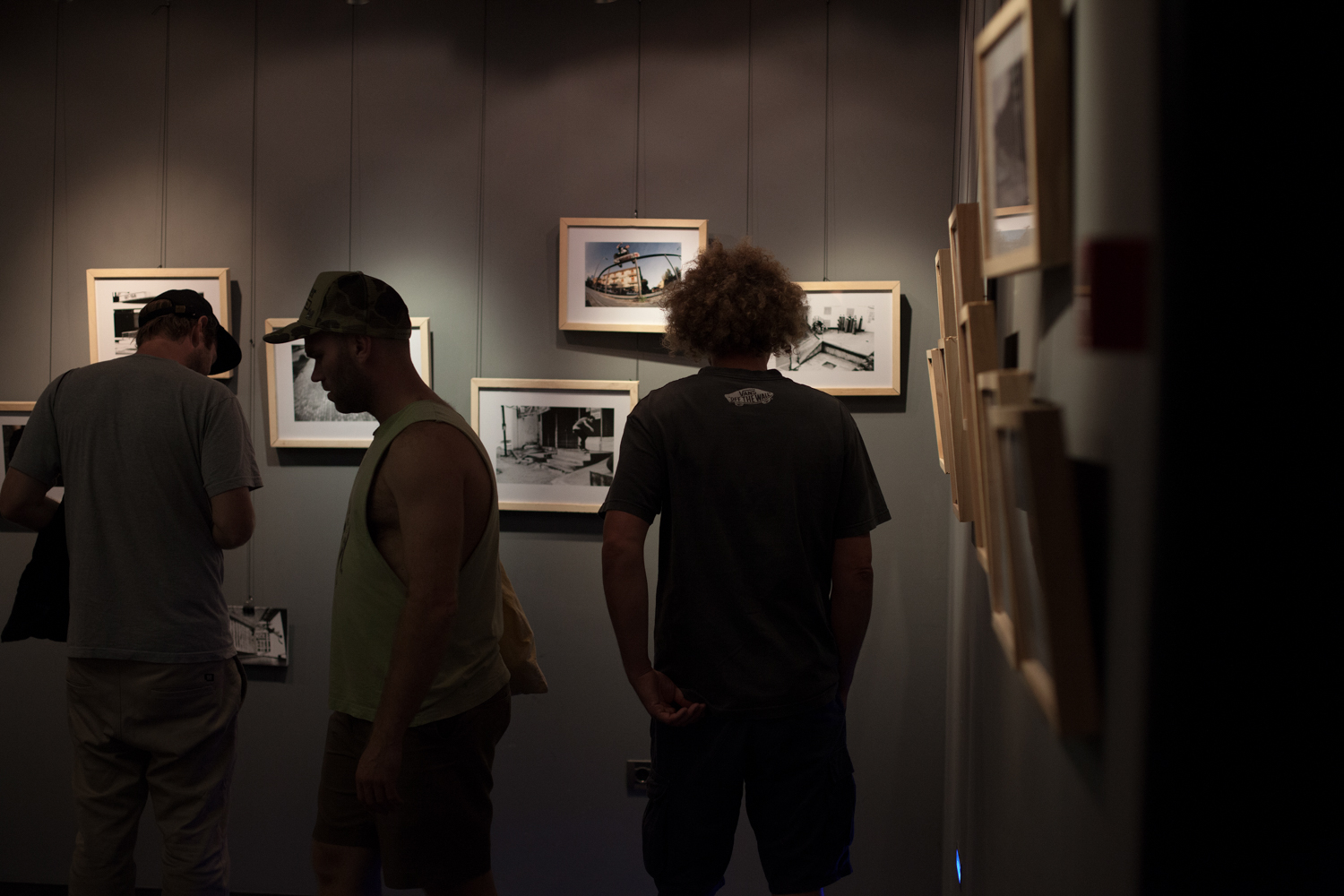 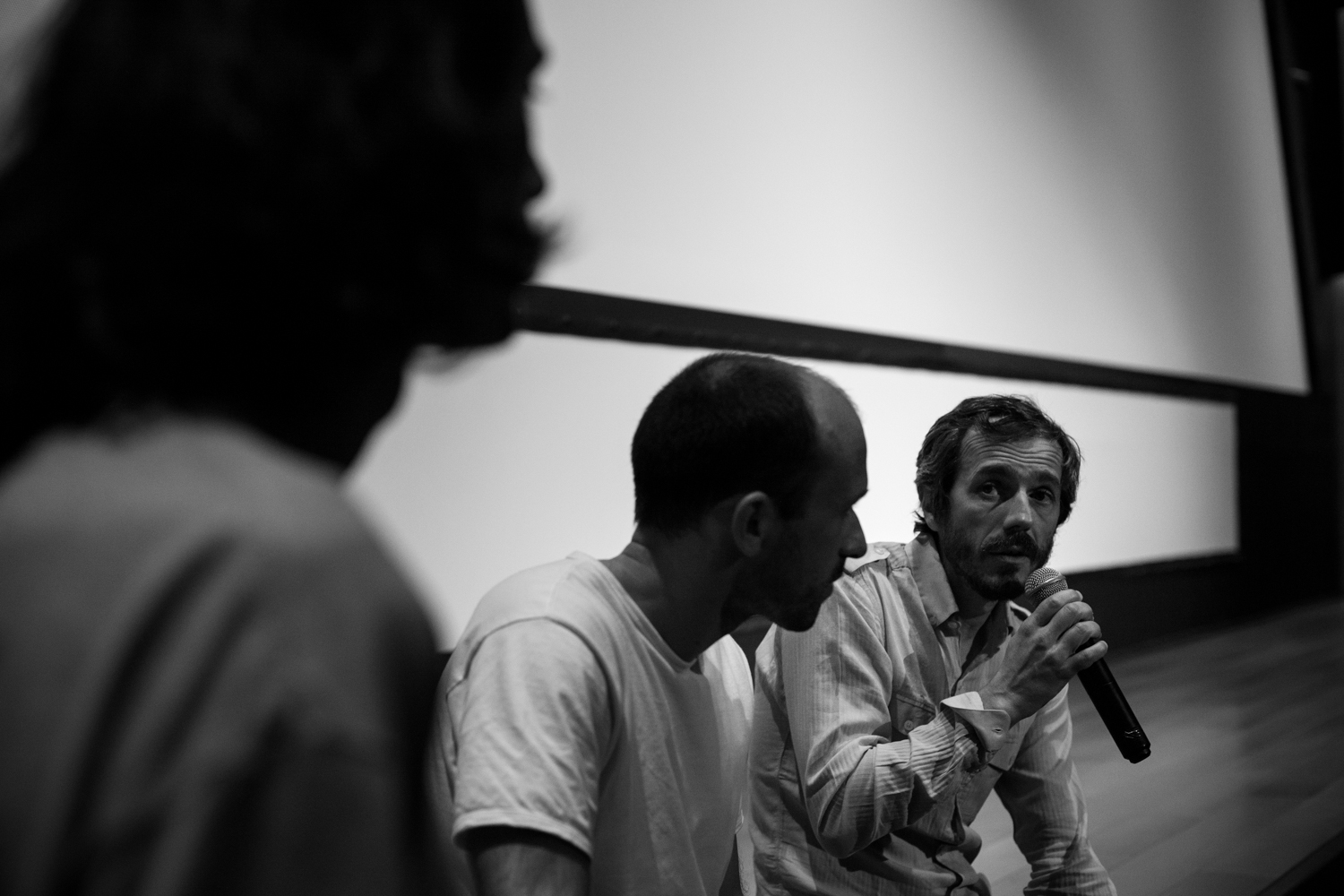 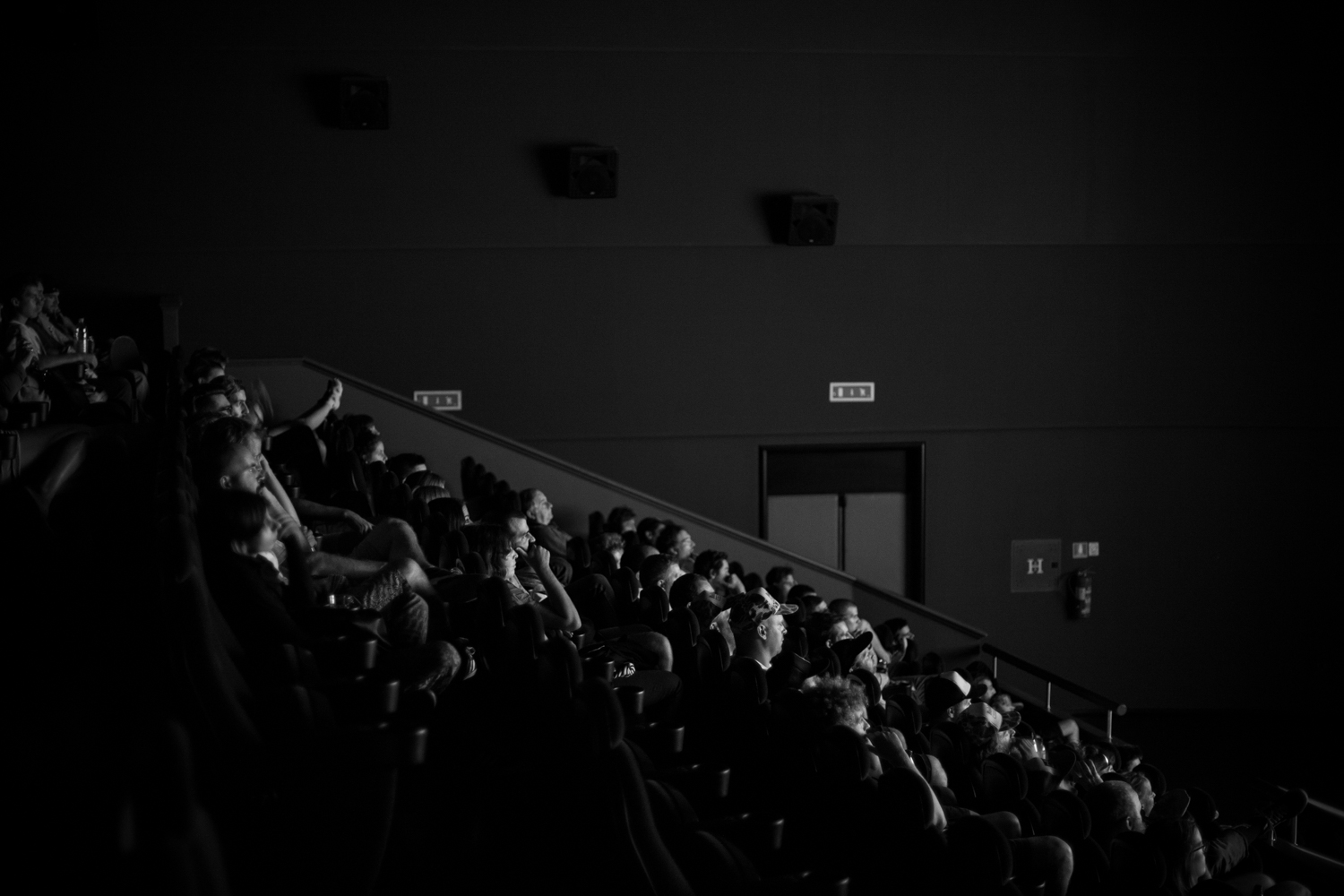 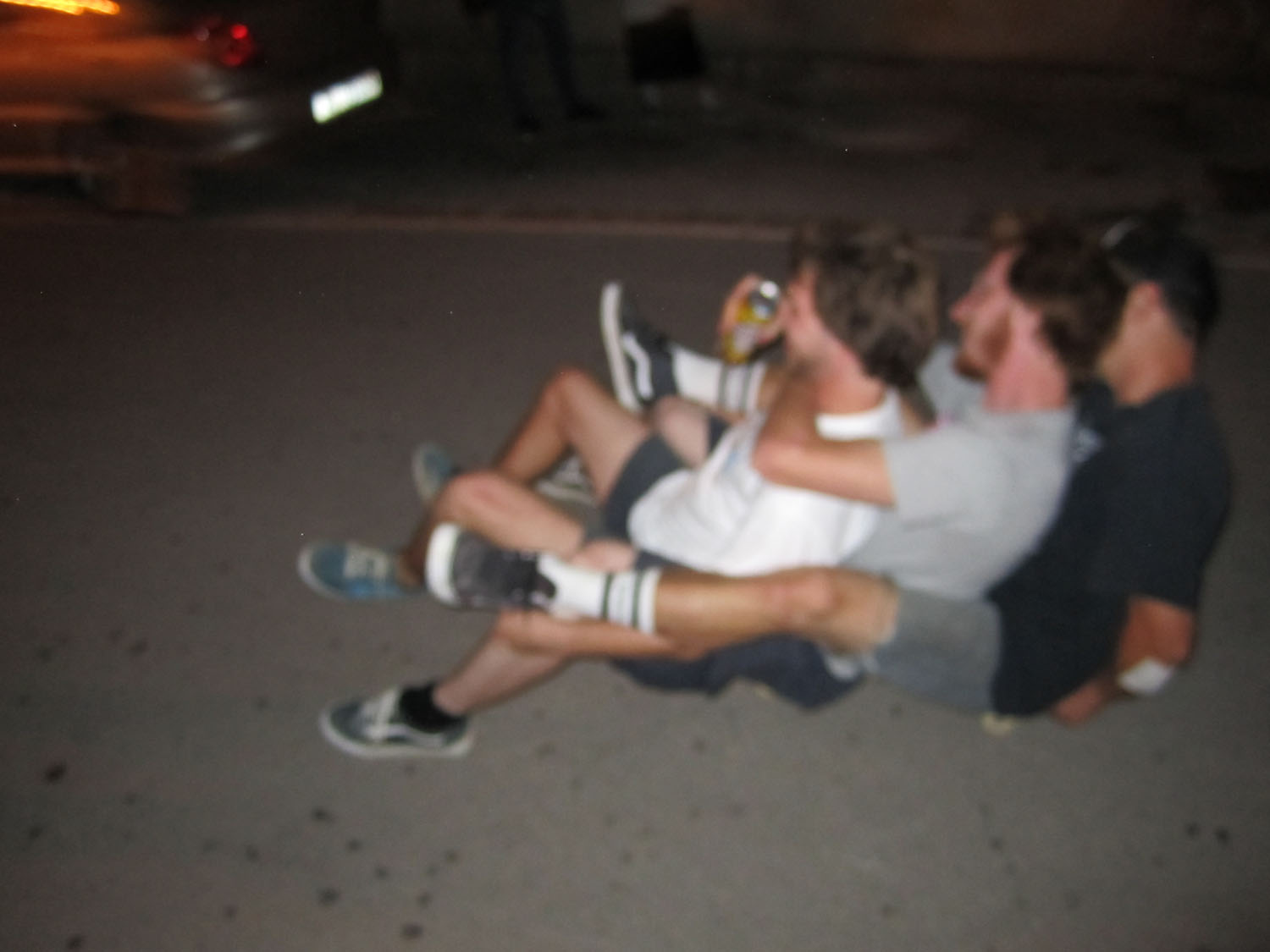 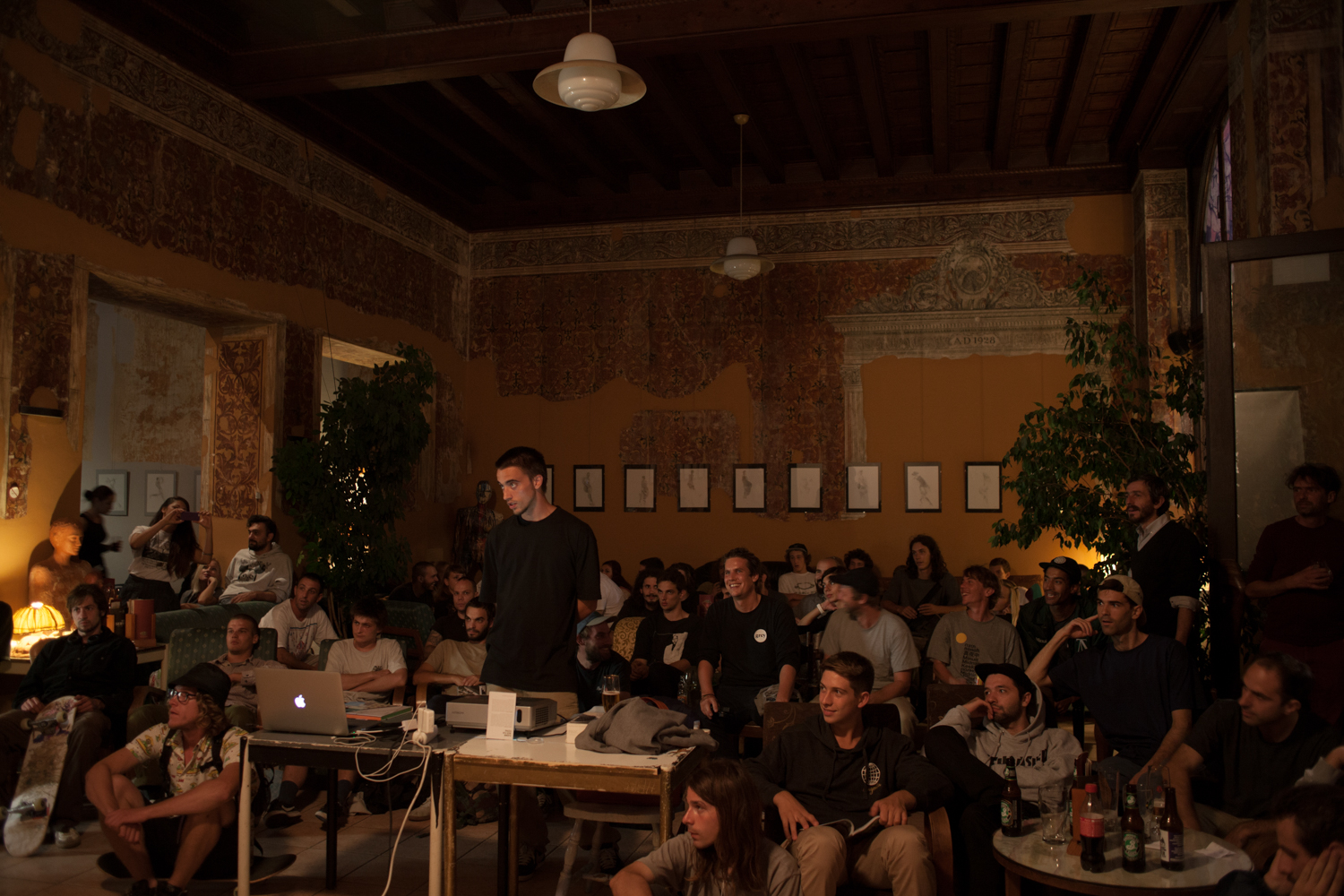 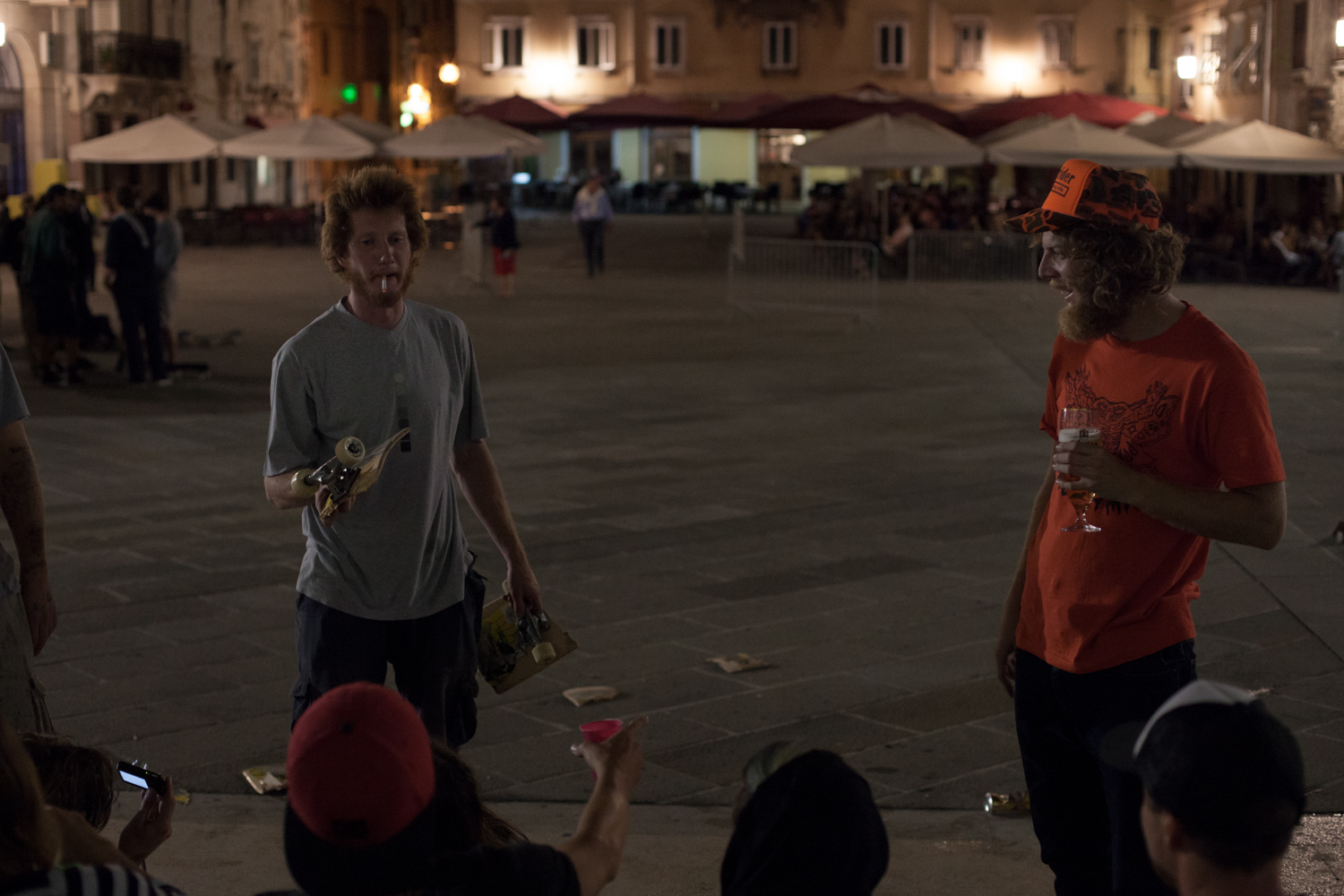 The Slovenians were out in full force. Ph. Tomaz Santl 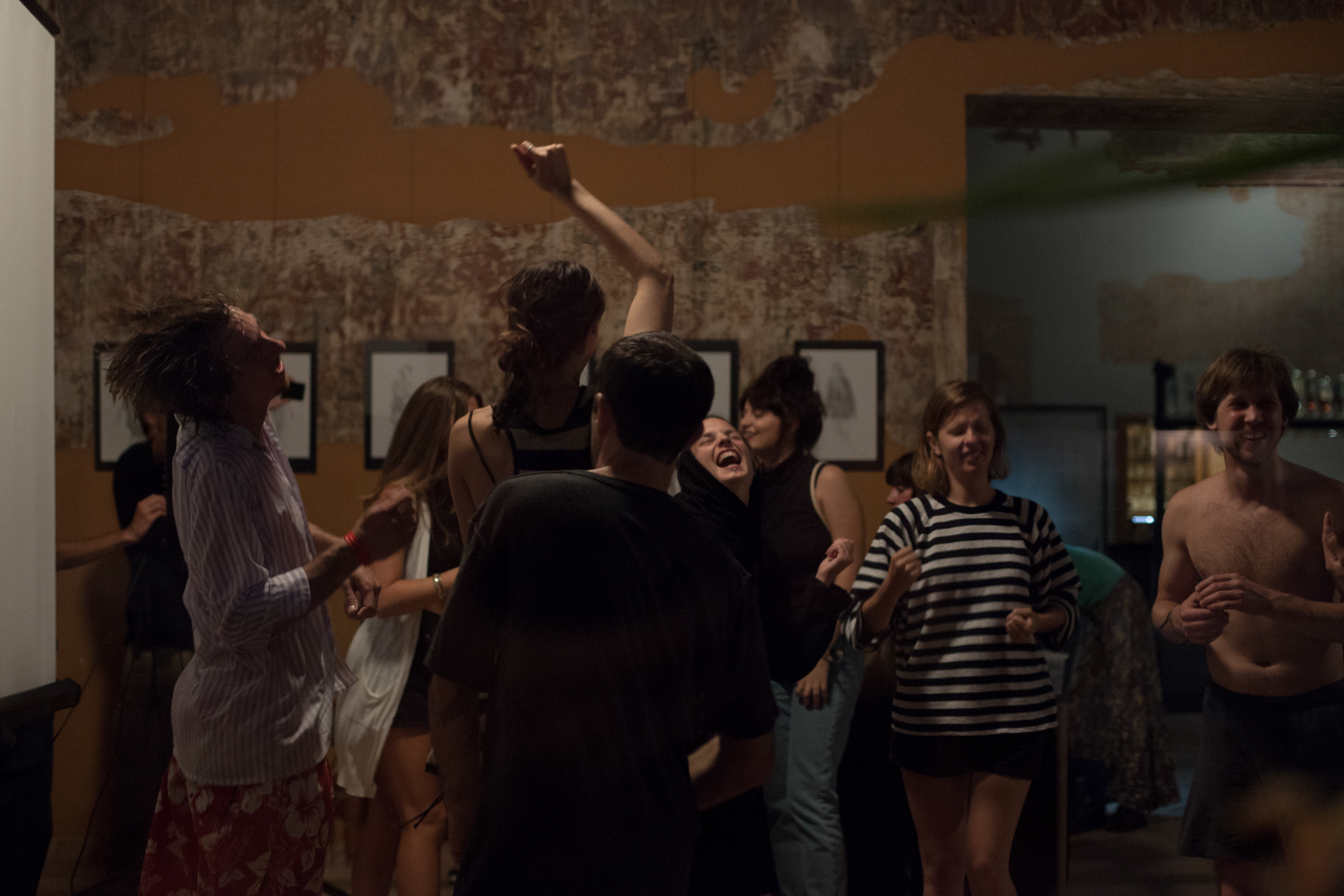 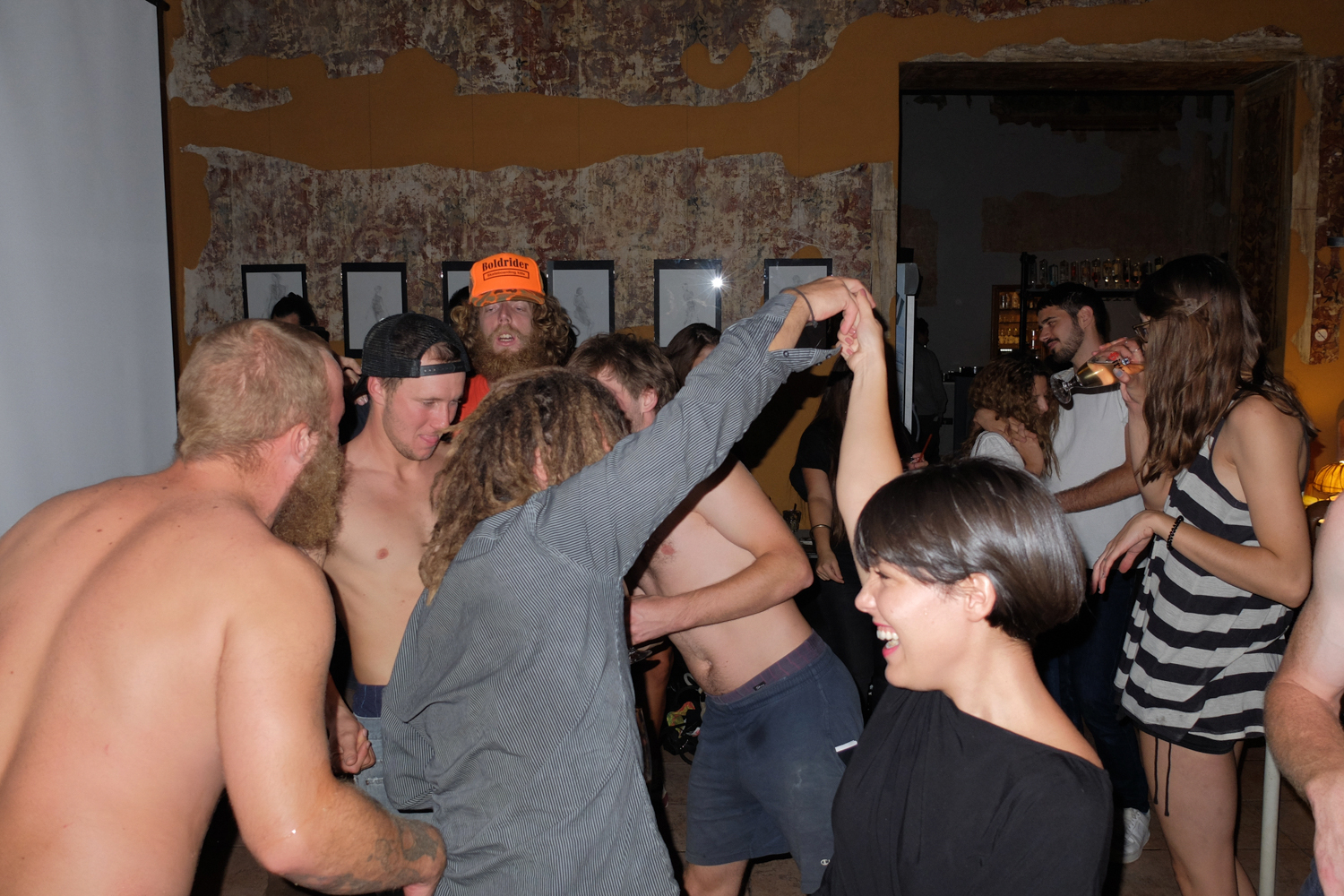 And it got hot and sweaty… Ph. Tomaz Santl 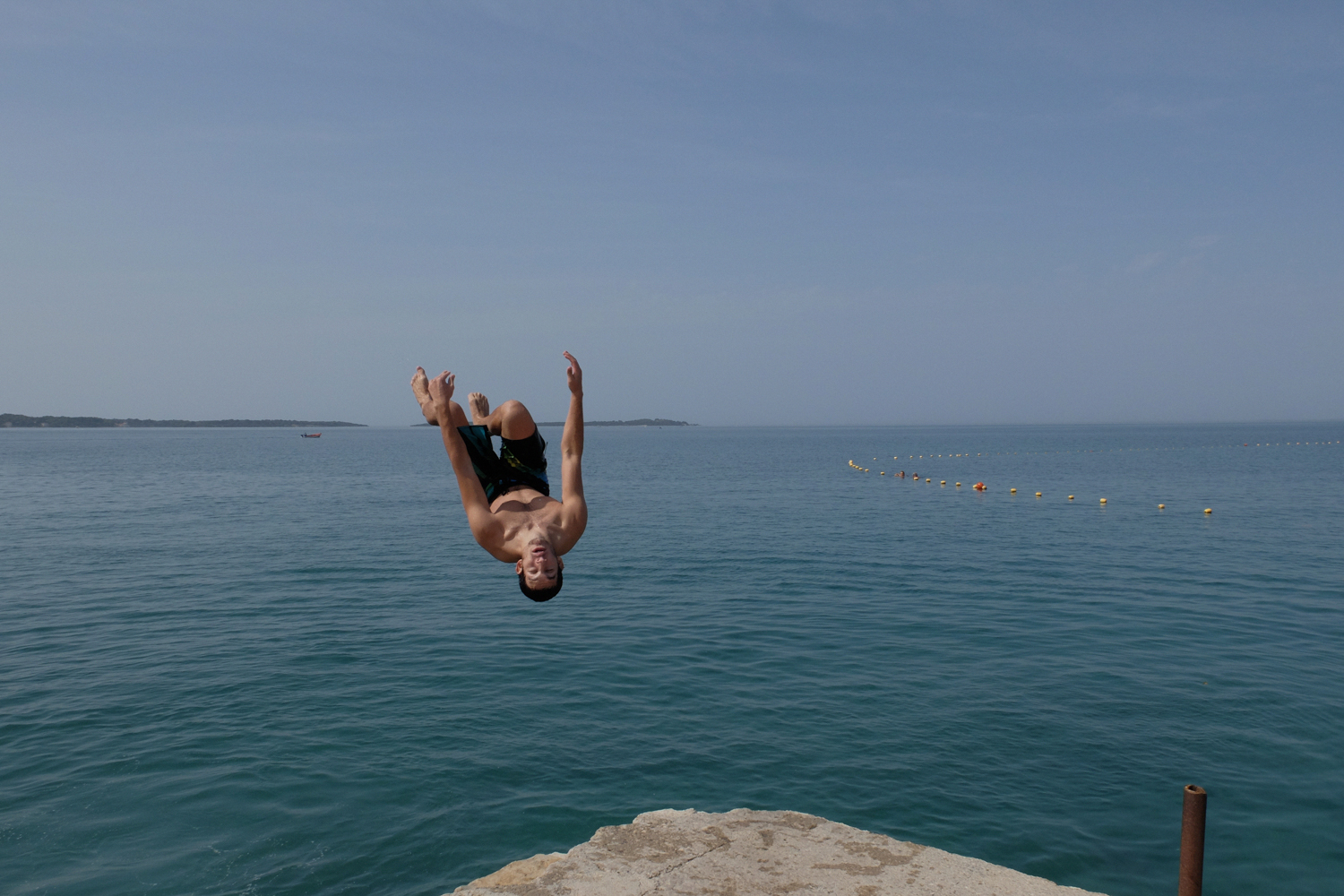 Marin Tunjic backflipping the hangover away back in Fažana. Ph. Tomaz Santl