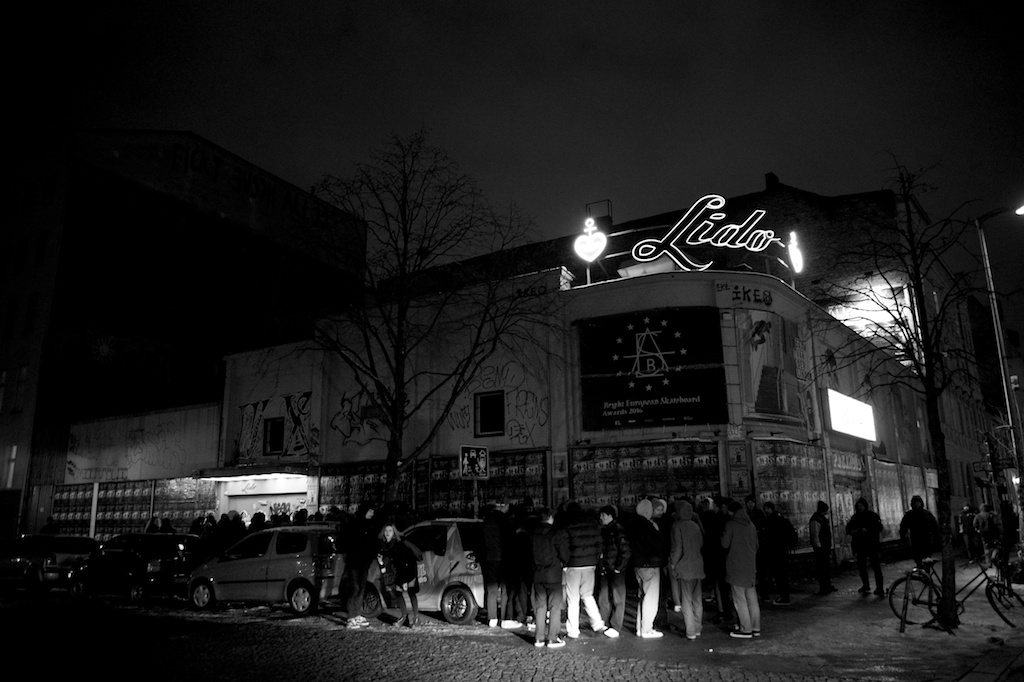 Berlin’s Lido, a true Kreuzberg institution, this time filled with rowdy skateboarders. Photo: LB. It was a boozy week as you can expect so forgive us if these aren’t in perfect chronological order. 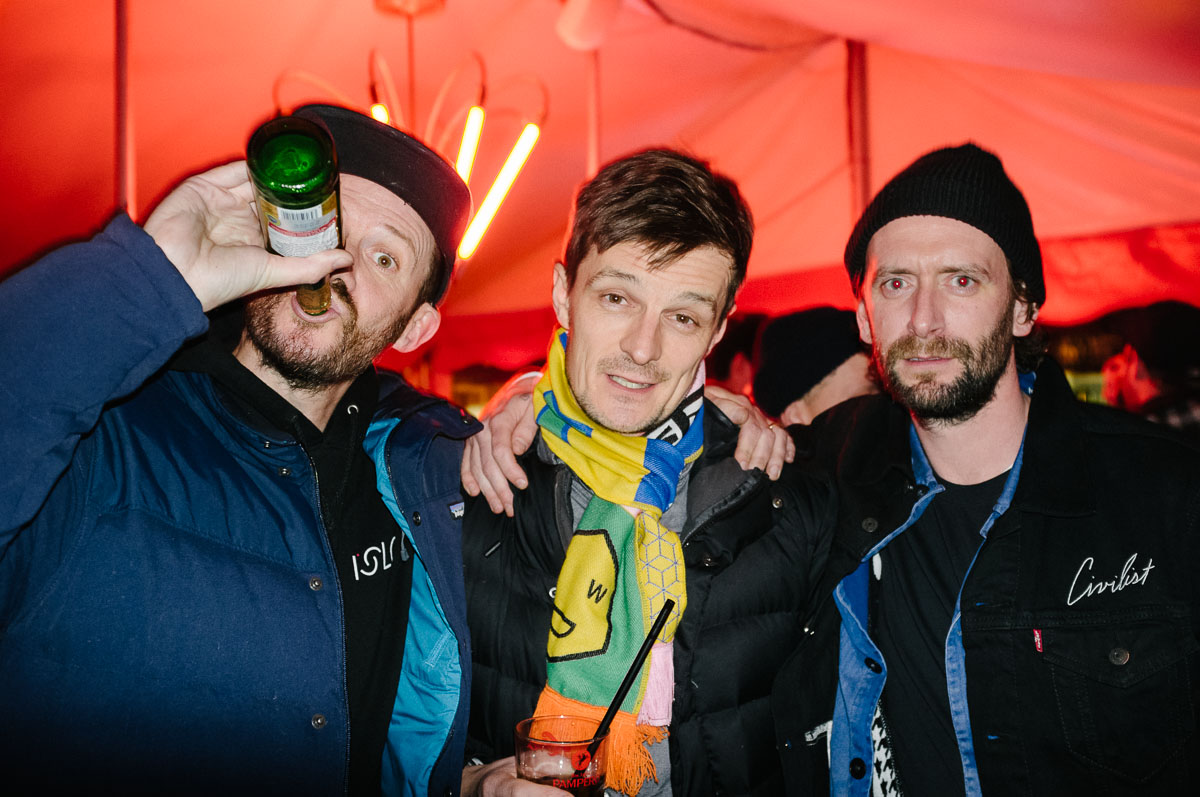 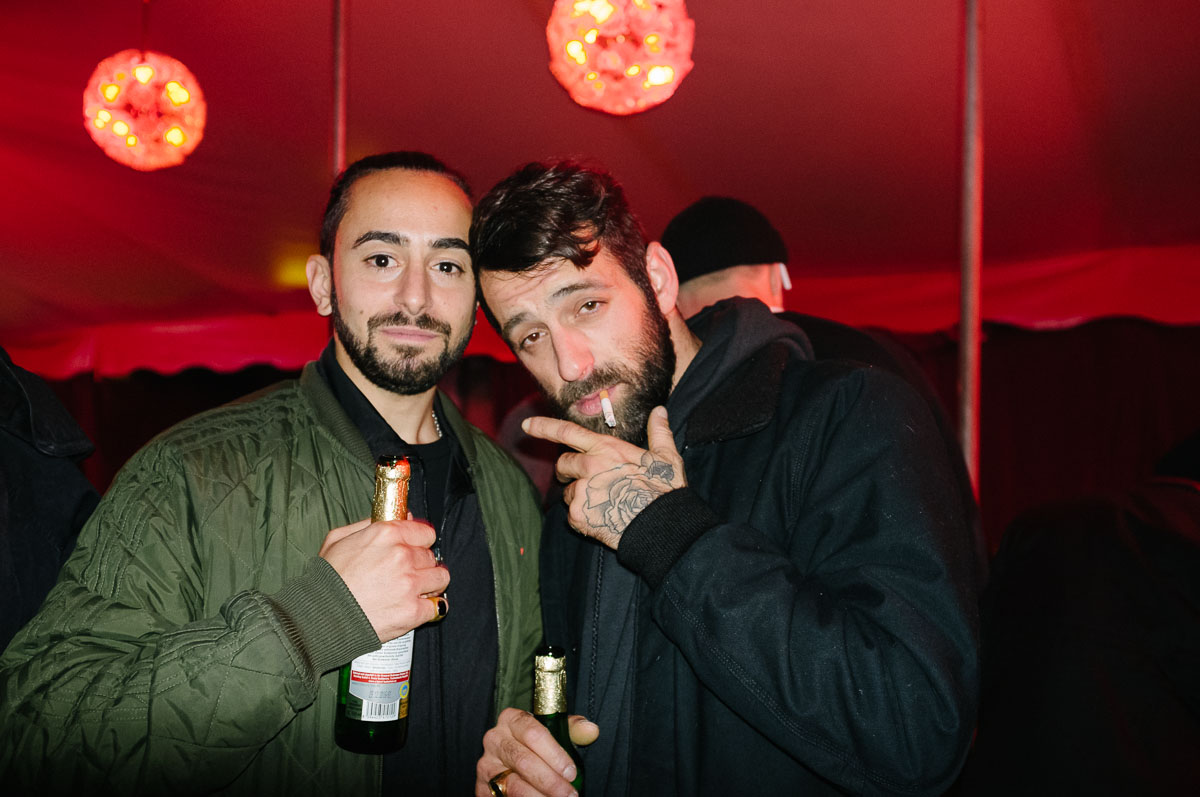 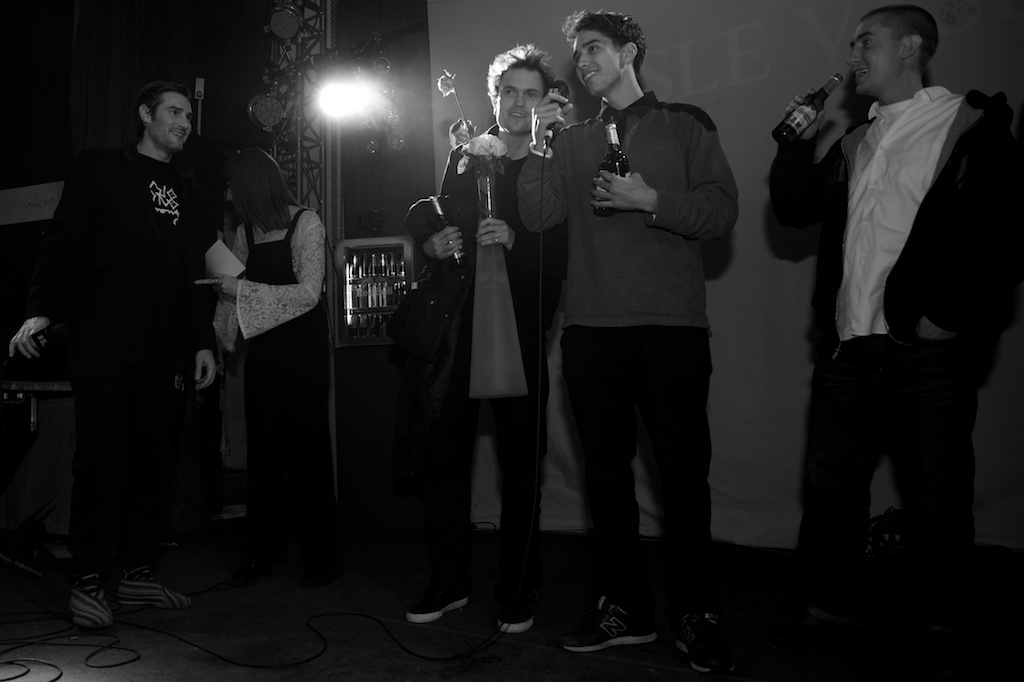 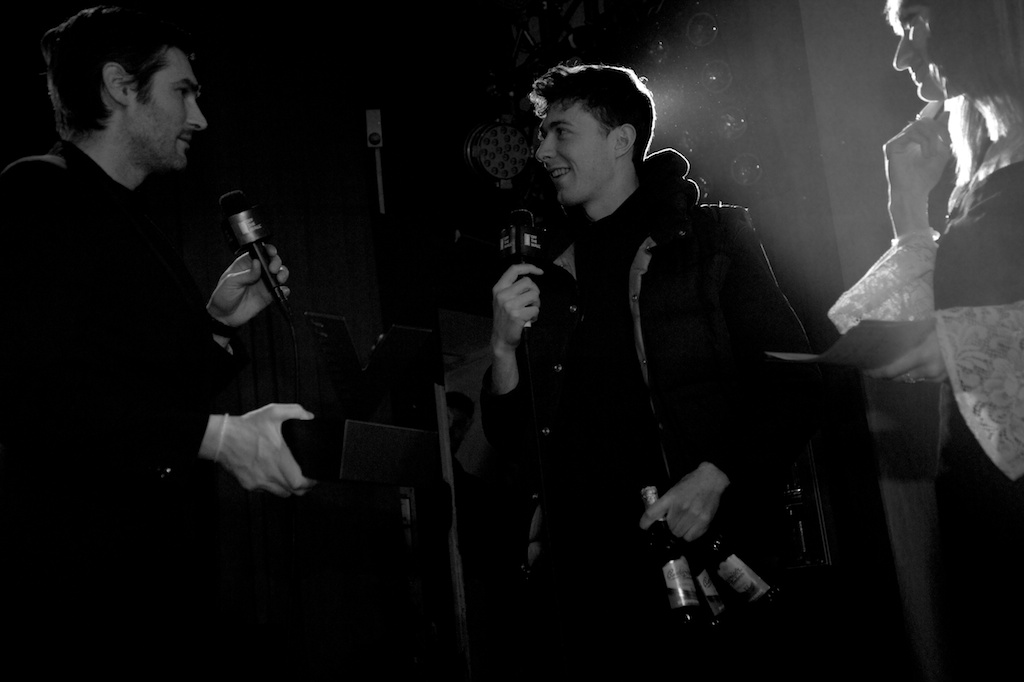 One of the many times Jake Harris went on stage that evening. Photo: LB 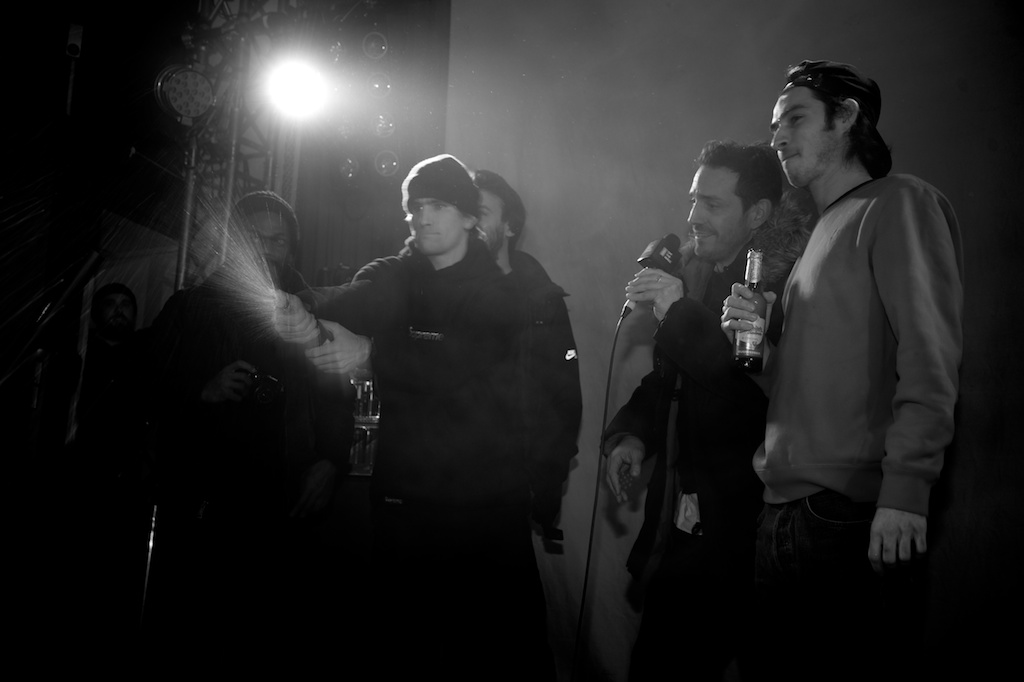 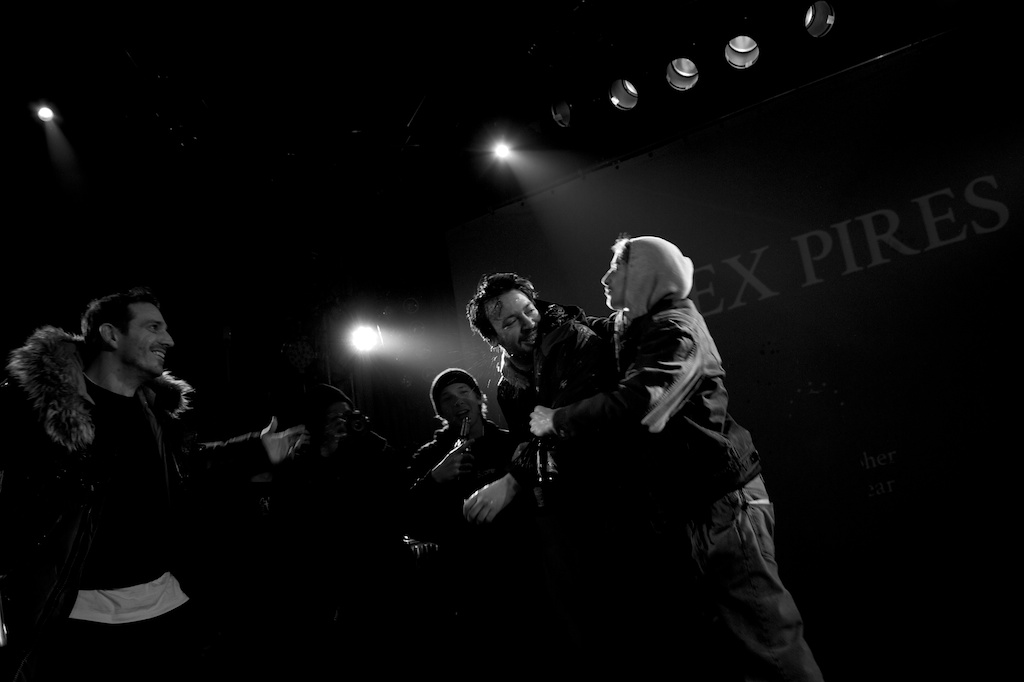 Alex Pires after getting sprayed with champagne by the Blobys. Props to Bruno for winning Photographer Of The Year. Photo: LB 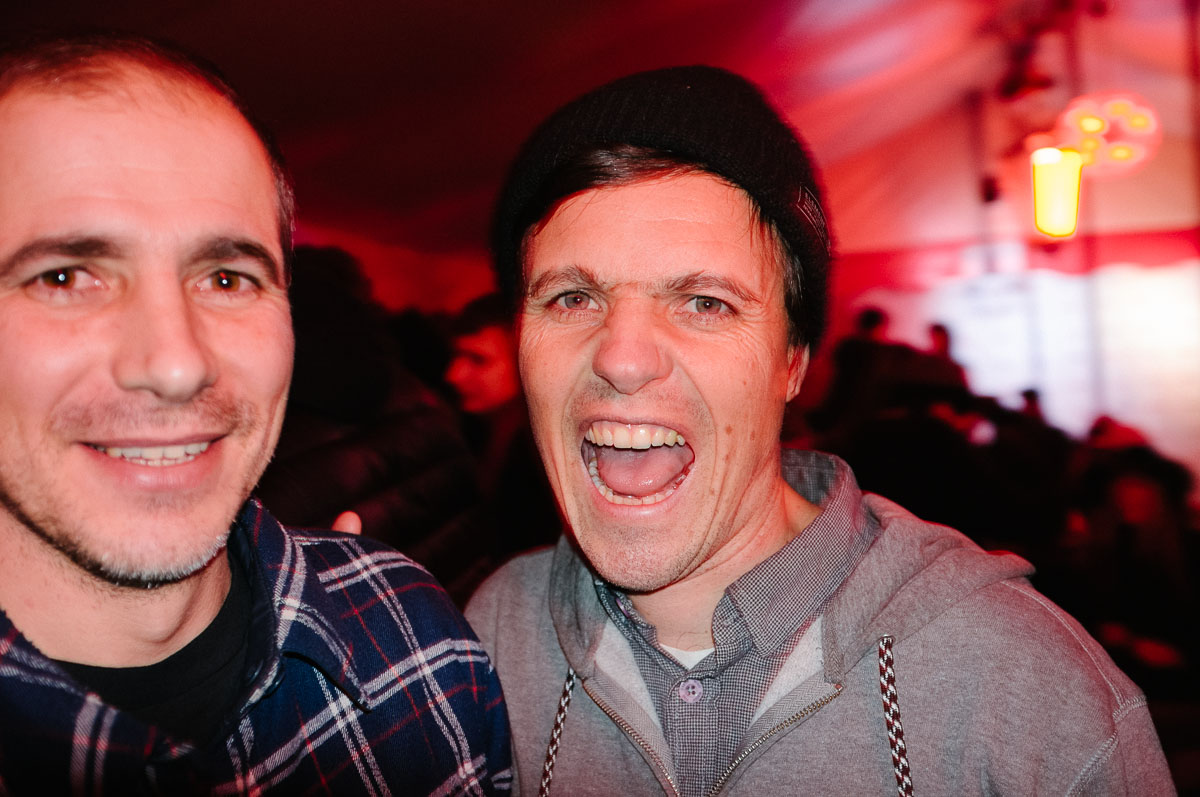 A couple of French Freds.

Rookie Of The Year Kilian Zehnder saying something along the lines of ” yeeeeeaaaaah doggy, let’s get it!” Photo: LB. 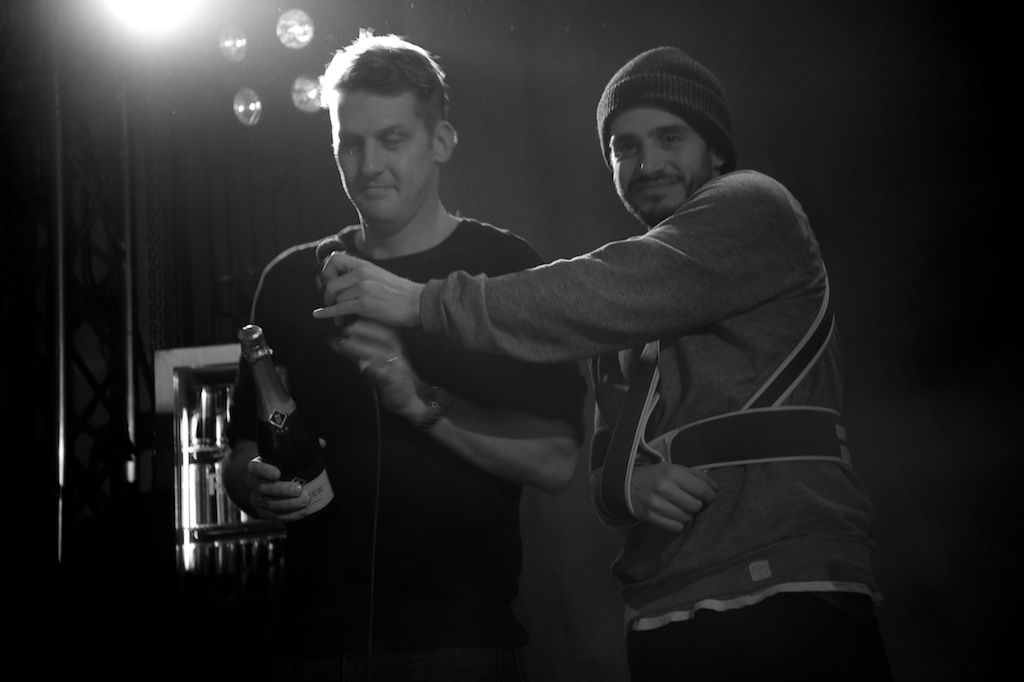 Karsten and Oli from Germany’s Solo mag accepting their award for Media Of the Year. Photo: LB. 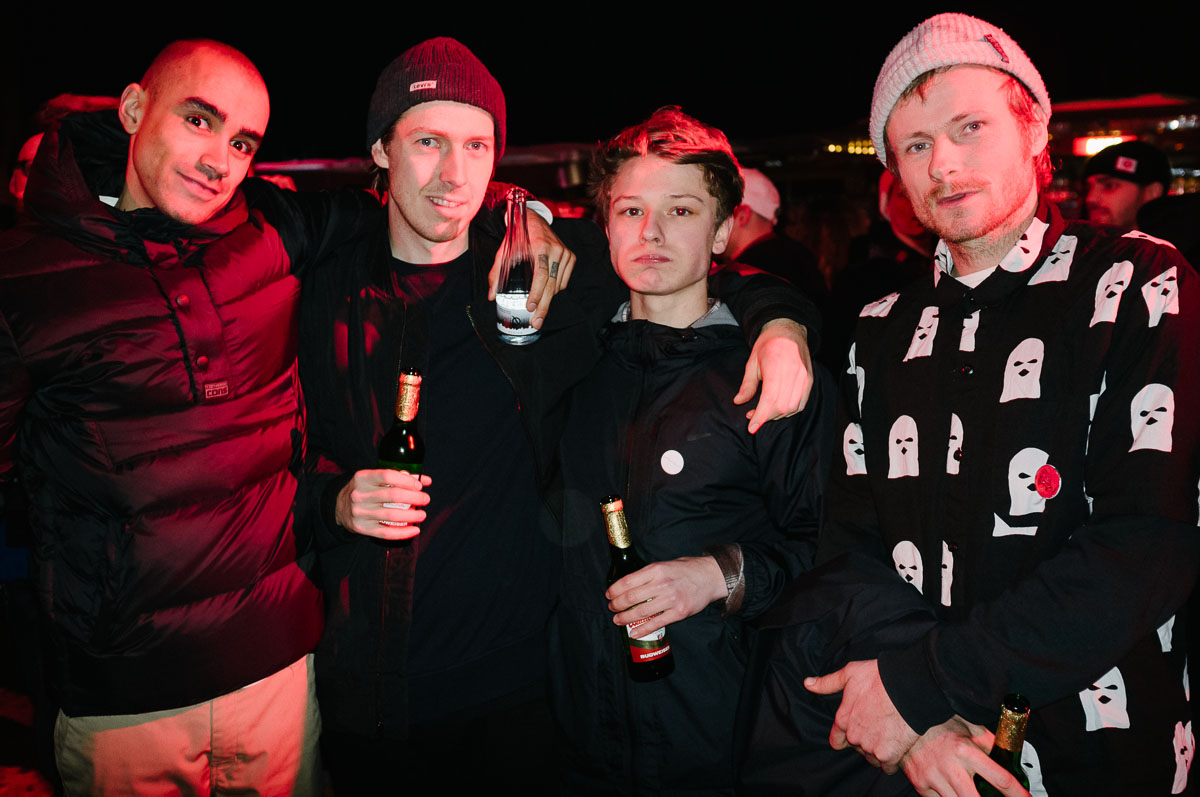 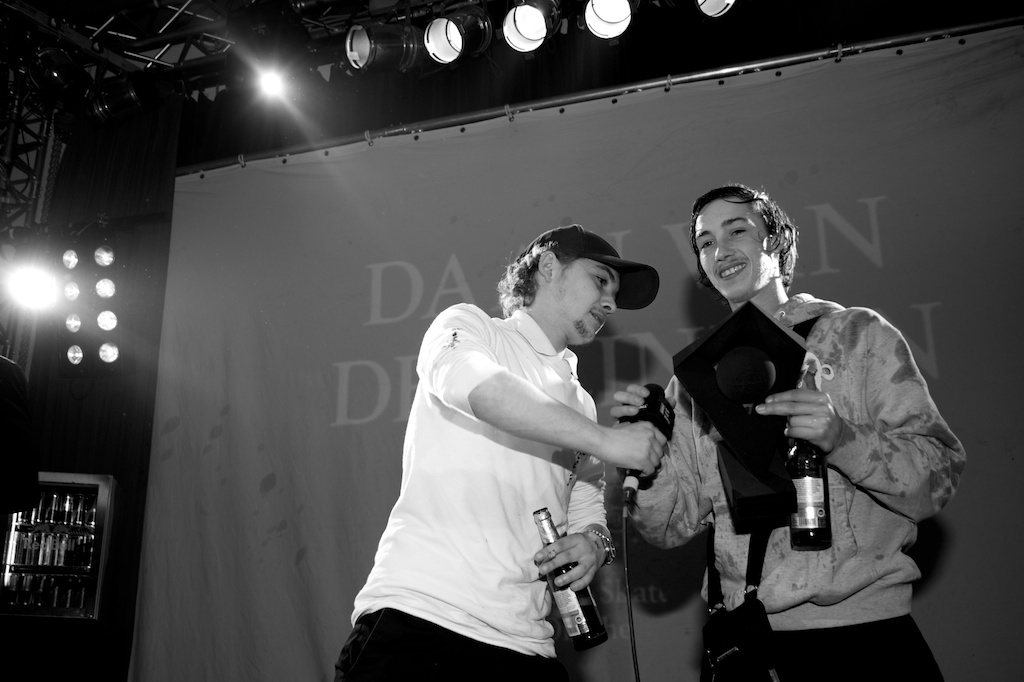 Daan Van Der Linden and his brother straight killing it at life. Congrats Daan on winning European Skater of the Year! Photo: LB. 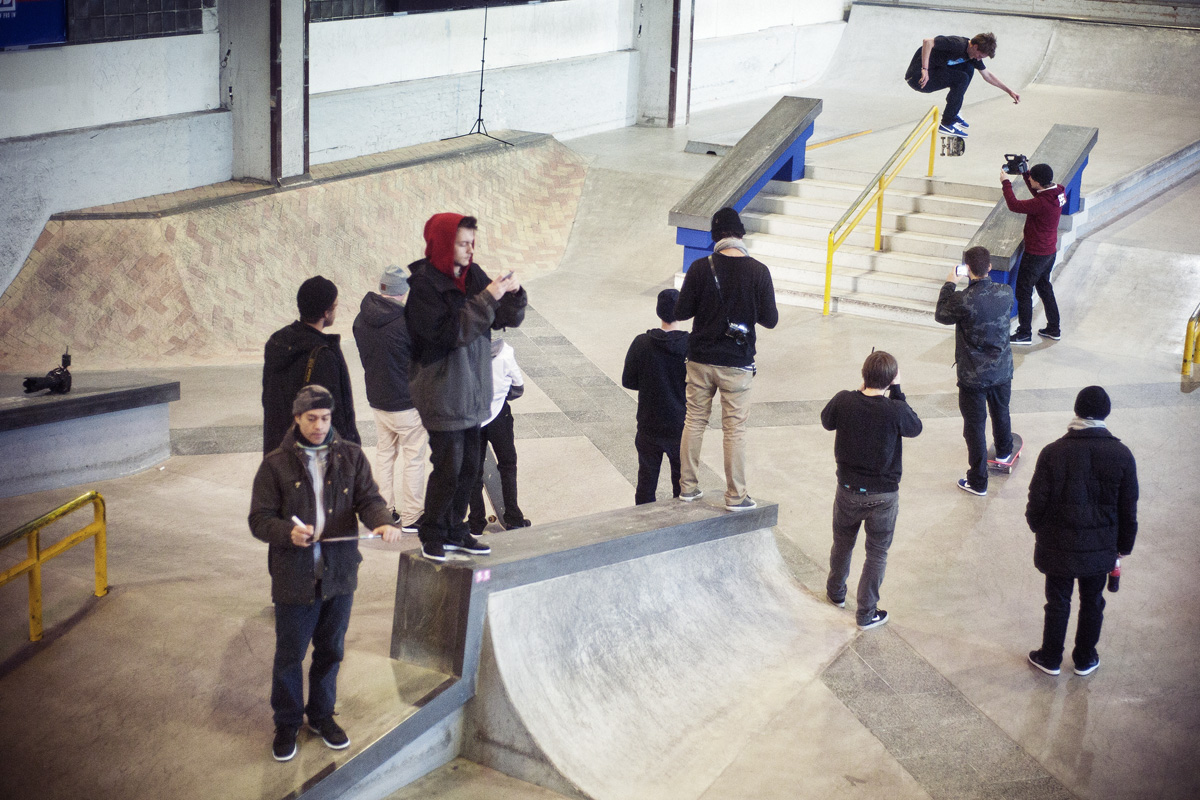 Earlier that day the Nike SB guys had organised a wear test for Ishod Wair’s new Dunk at The Shelter. A bunch of media heads, team riders and kids got split into teams to try out the shoes and play around with the Nike SB app. Always nice to be invited to an skate event where you actually get to skateboard! Photo: Alex Pires. 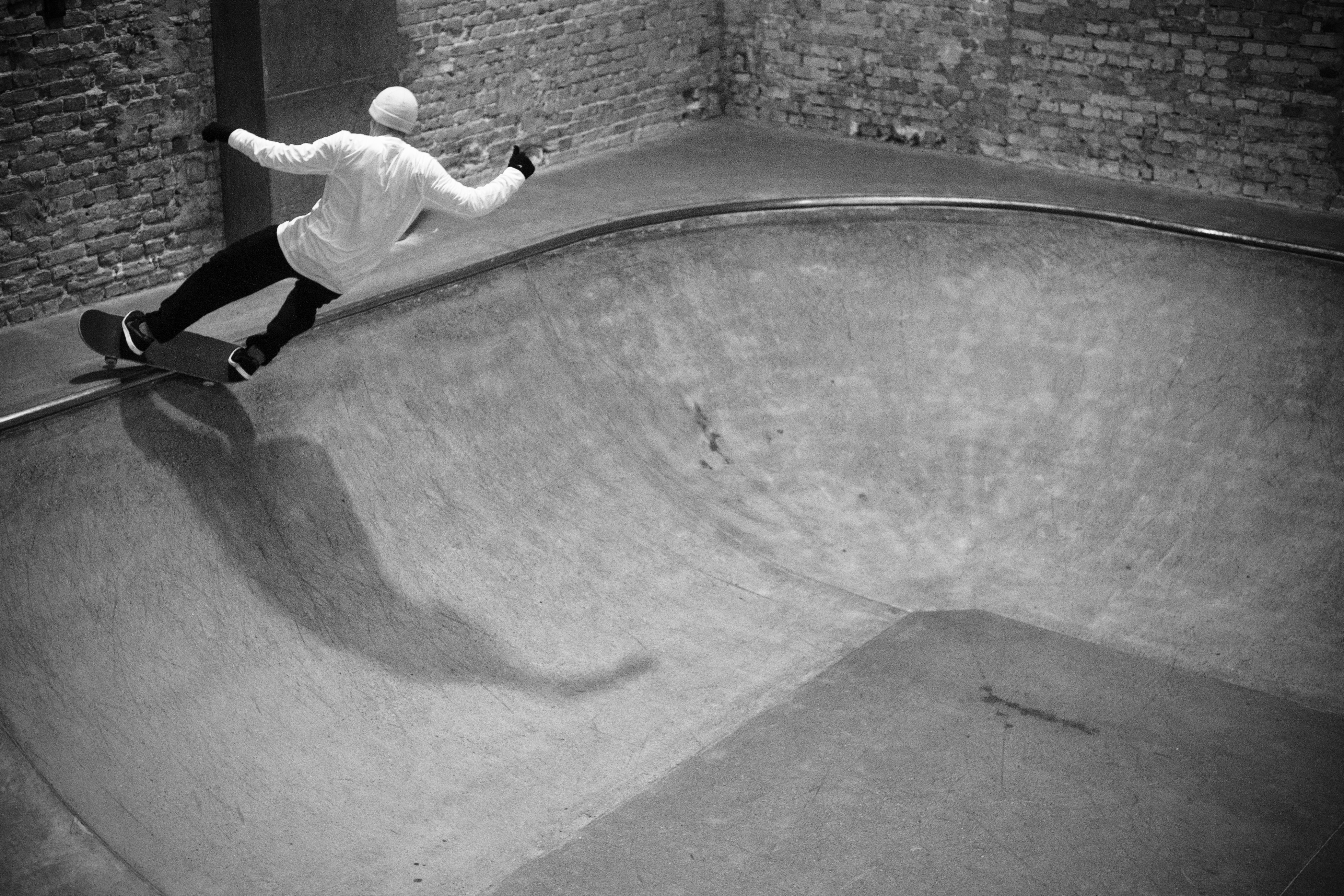 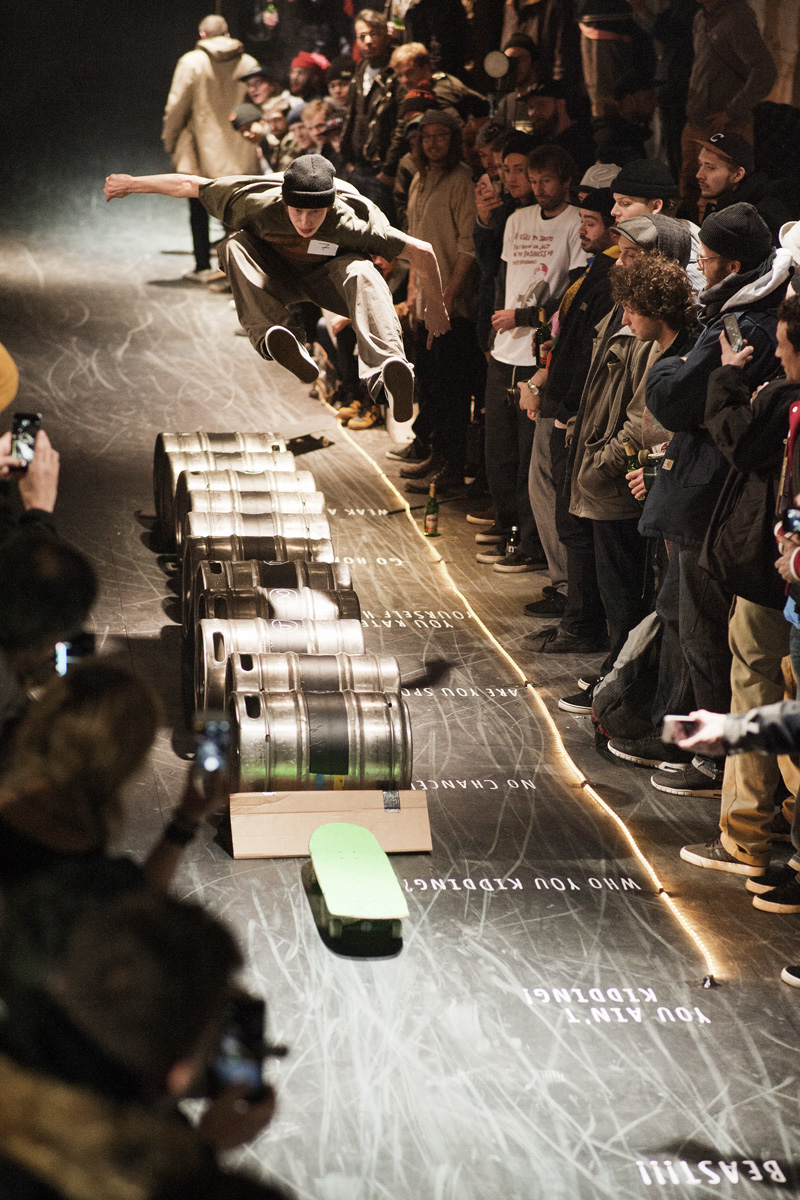 Jaccoppo Carrozzi (shot by Alex Pires) during the most entertaining event of the weekend: Element’s Barrel Jump Challenge. I think at was at this point that people started thinking we’d reached the limit of how far it was physically possible to jump with the help of a skateboard. Only it somehow kept going and Chris Pfanner ended up jumping another two (13 in total). Watch the edit here.

The location of Adidas’ Skin Phillips event. Adidas had four floors of festivities for the lucky few that were invited. The three stripes are going all in this year! Can’t wait for #AwayDays. 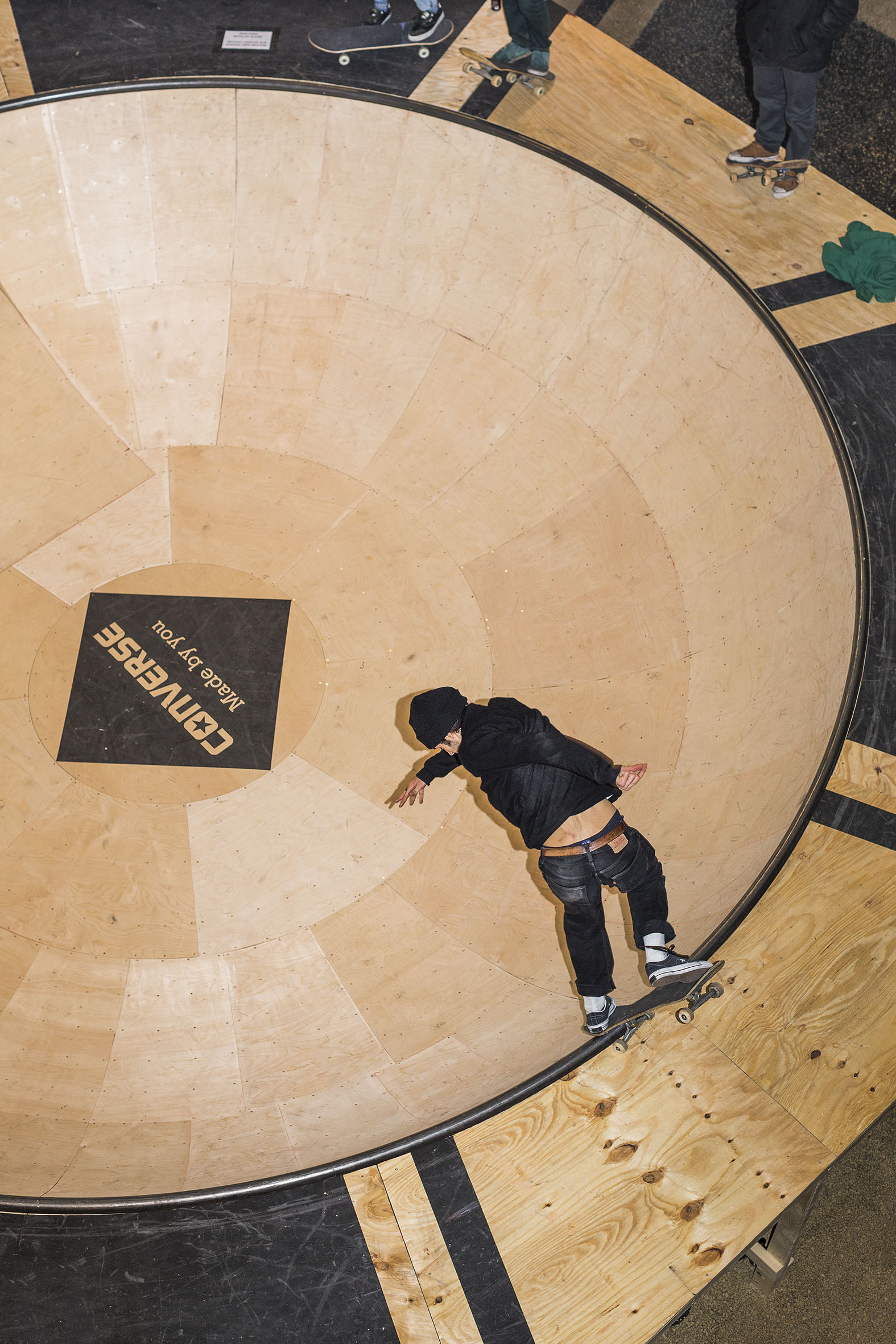 The day after the awards ceremony Converse held a session at this custom built circular bowl. Zered Bassett, Eli Reed and most of the European team were present and there was a screening of their new One Star World Tour clip. Going around in circles on a bad hangover wasn’t exactly easy but Rémy killed it all day. This back noseblunt was shot by Reece Leung. 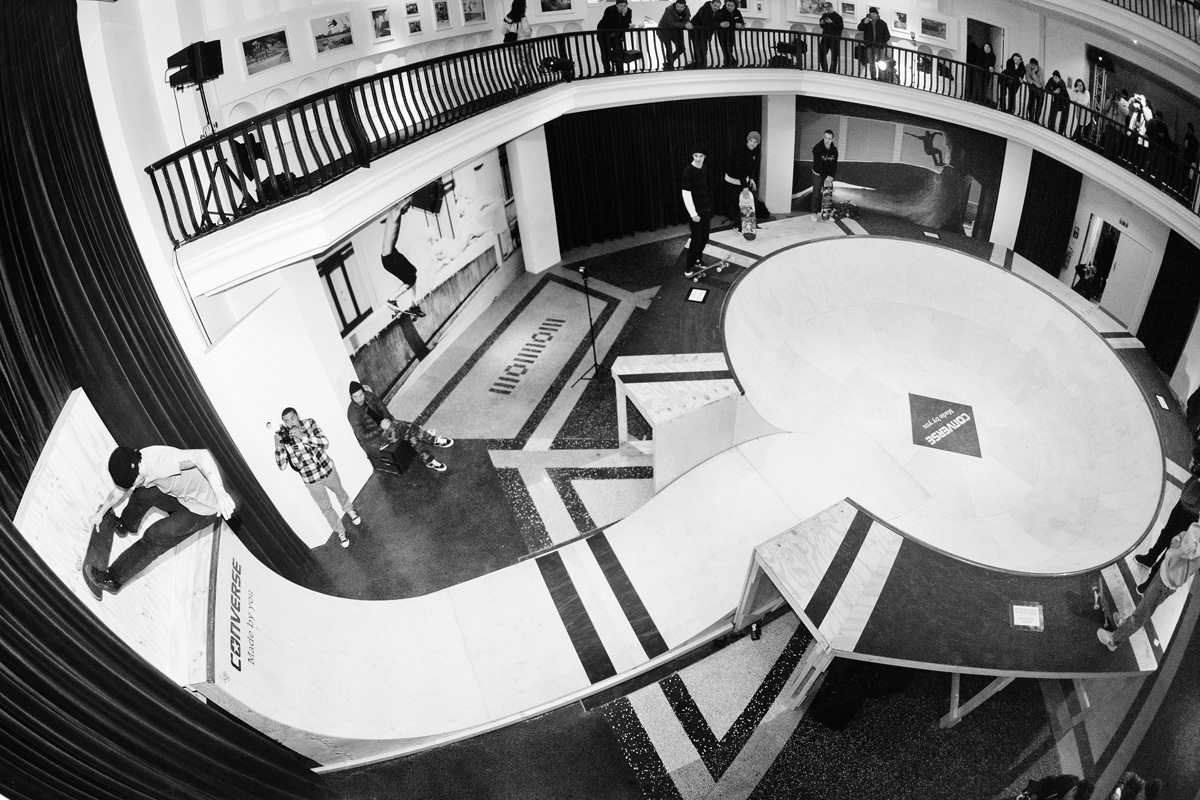 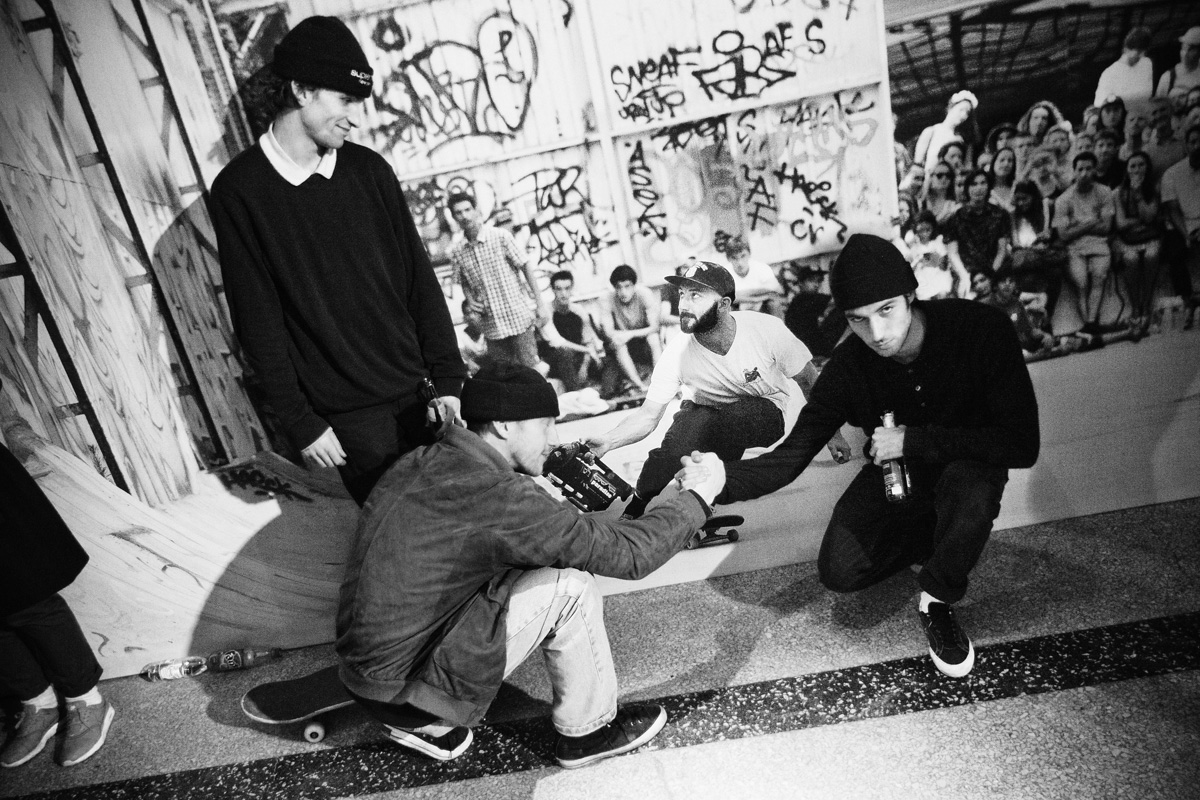 That evening our friends from Civilist, Pop Trading and Post organised a fun little skate trivia pub quiz. Stoked to have got second place but can’t help but find it a bit depressing that we were able to name the entire Link Footwear team (including Alex Moul) or guess titles of several videos just from hearing their credits songs…