Over 15 years after Flo Marfaing rolled away from his legendary nollie crook at le Dôme, here he is nollie flipping out of that very kink in pretty much the exact same gear. Flo’s progression has been a constant in European skating for over a decade and judging by the seemingly endless motivation he shows everyday at MACBA, he’ll probably be filming video parts for another ten years. Massive props to Vans for supporting him since day one.

In case you missed it from Monday, watch part 1 here. 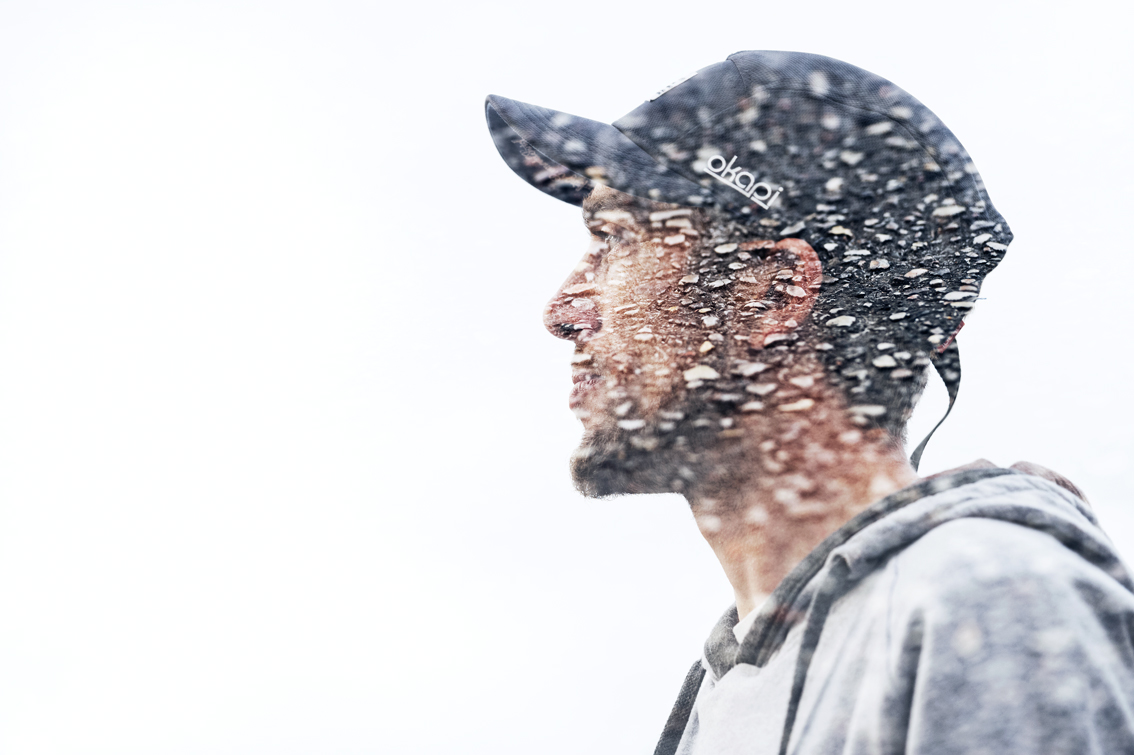