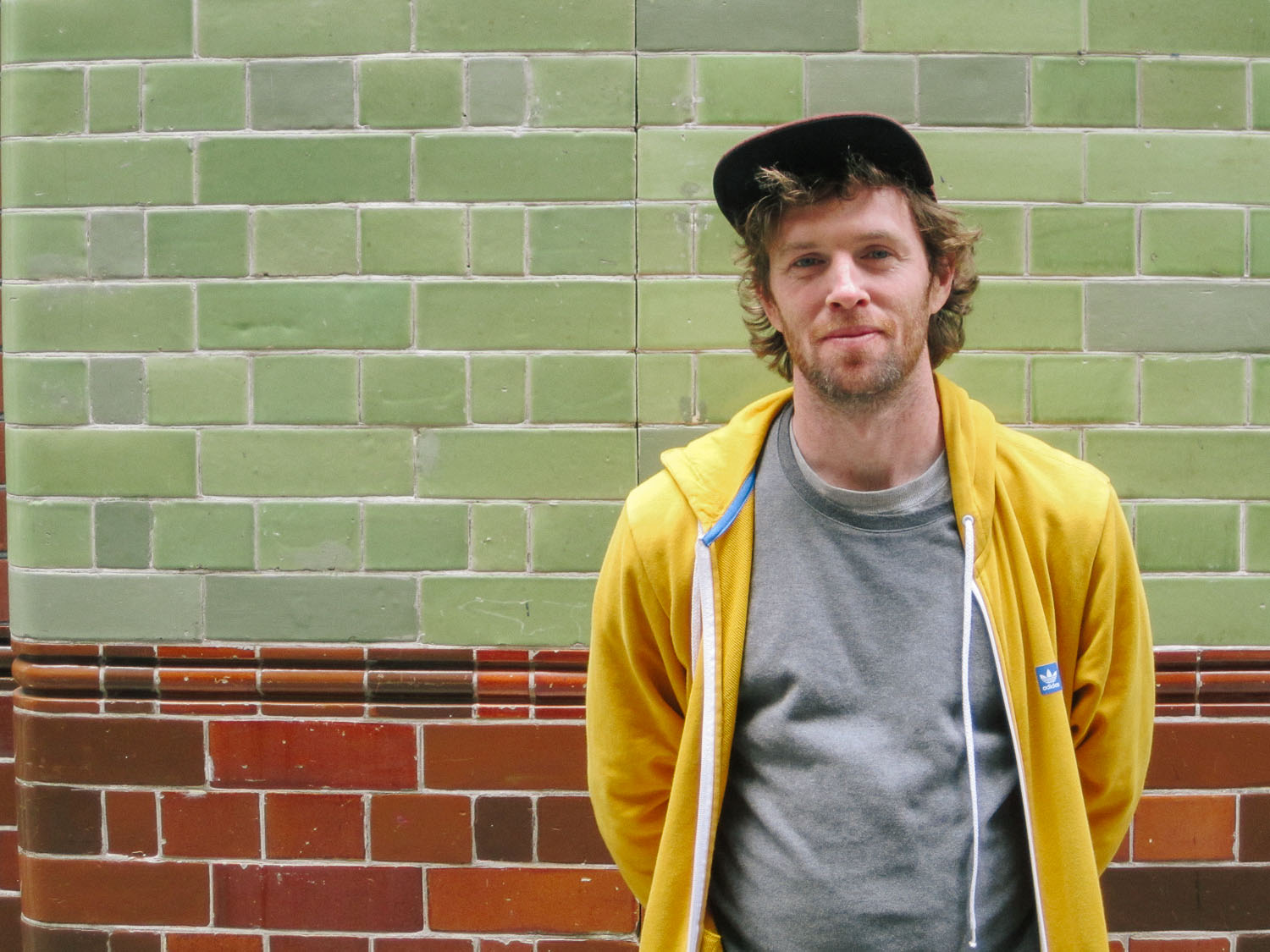 No gimmicks, no funny nickname, no pieces of flare, just a dedicated, humble and extremely talented skateboarder – that’s how I’d describe Silas Baxter-Neal. The Oregon native was in the Big Smoke this week for the London premiere of adidas’ Away Days. We had a quick chat with Silas about dad life, Portland, Habitat and of course the new adidas video.

What was your favourite trip taken for the filming of Away Days?
A couple of them: the Barcelona trip, that was a super-fun on just because it was with the whole team. We hadn’t been together all together in one place, so that was like good times everywhere we went. And then this last Japan one I did with Dennis (Busenitz) ‘cause it was just with me and Dennis and Mehring, Carson and two Japanese friends. We went to a bunch of really cool, smaller Japanese cities. It was more adventure like ‘cause it was a lot of unchartered areas.

Yeah I bet you usually just stay in Tokyo or Osaka…
Yeah for sure, it wasn’t like the big main cities. I don’t think any pro skaters had been to that region before down south so it was like a little adventure.

Was filming for Away Days much different than filming for a Habitat video or the Transworld video?
Yes it was, definitely. Just the budget was so much bigger and also the range too… Adidas is very much an international kind of brand with the way they treat their team and the way they do their videos so it was fun going all over the world. They really wanted to have a lot of international destinations in there so there was tons of travel, tons of trips, lots of people to skate with and just changing crews. It’s been fun.

I know you’ve moved around a lot. Where did you grow up?
I grew up in Eugene, Oregon, which is like two hours south of Portland. I lived there until I was like 18 or 19 then I moved to SF. And then from there Denver, Colorado, back to California for a while, Chicago and now I’m in Portland. 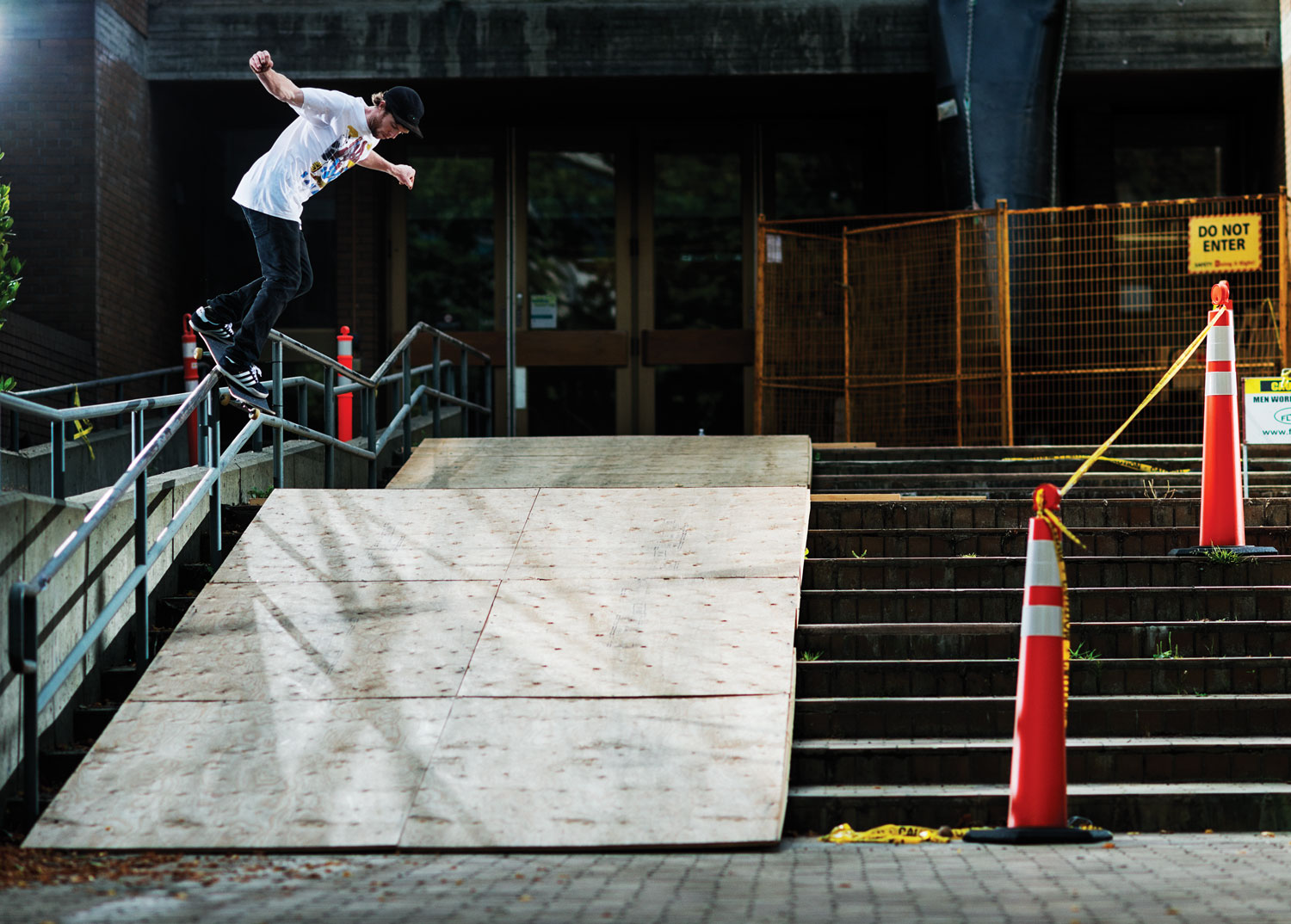 Why did you decide to move to Portland? Did riding for adidas have something to do with it or not really?
No not really. I think I always knew I wanted to live in Portland, I’ve always liked it there and lot of friends I grew up with moved there. It just felt comfortable because that’s kind of where I was from. But before I wanted to move around a bunch and just check out as many places as I could. I just wanted to see if I’d like somewhere else more and then when my wife got pregnant we moved to Portland to start a family life. My parents are closer and we have more of a community there. It was just the right time you know?

Yeah. My girlfriend wanted me to ask how much is Portland like the TV show Portlandia?
(Laughs) Not many people in Portland like that show. But I think there are a lot of accuracies in it. There are just a lot of over exaggerated people in their ways. I also think it’s a unique place so there are a lot of characters and things like that so that kind of stuff shows through. I guess it’s a little bit like the show… A lot of my friends will be bummed I said that though!

You got a good dads crew there in Portland: Nikhil Thayer, John Rattray, yourself. Do you guys get your kids together?
Yeah we do! We have little dinner parties with Nikhil all the time and Scott Johnston lives there and he’s got kids of a similar age too and there’s Rattray too… We do dad things too and some kid friends who have birthday parties. Sometimes we’ll go skate the parks together with the kids….

Is there a ‘Dad’s night’ at the Grotto?
In the winters we have all the parents come and we skate and the kids ride their bikes around and push around and stuff like that. It’s cool to have that space for that too.

Yeah I think it will introduce a lot more kids to skateboarding and initially they will be attracted to the competition side of things, but eventually, as they grow older, they will get into the more creative side of things.
Anytime you deal with the Olympics or anything mainstream like that you get a lot of kookiness involved. There will be that, but we’ll just see. I think it’ll work itself out.

How’s it going with Habitat? I know Official does the distribution now.
Yeah it’s awesome.

Have you noticed a change in anything?
Not a whole lot. Just because we haven’t been doing a whole lot. I think that the level of energy behind it is pretty cool. I think Joe (Castrucci) is more inspired… He’s back and paying a lot of attention to it now that he’s at a place that has such good resources when it comes to soft goods. He wants to do more than just boards all the time. He’s pretty excited about all that stuff so just the level of energy behind the whole thing is pretty cool. And all the guys at Official are psyched to have us and they wanted to do something bigger for a long time so they are excited about this step too.

So it just didn’t feel right at Tum Yeto or something?
You know it quickly became apparent that it wasn’t the best for anybody. It was a lot of brands under one roof… I mean I’m not really super in touch with what went down, but I don’t think there were any hard feelings on either side. There were four board brands competing for the same sales … Tum Yeto was great and I think they run things really good, but I think we had a lot more needs than they could handle. Like the Pink Floyd boards, there were so many orders for those I don’t think they could keep up. So I think it just made more sense to go somewhere where Habitat would be the main focus. And now at Official it’s just Habitat, because Alien Workshop stayed at Tum Yeto. 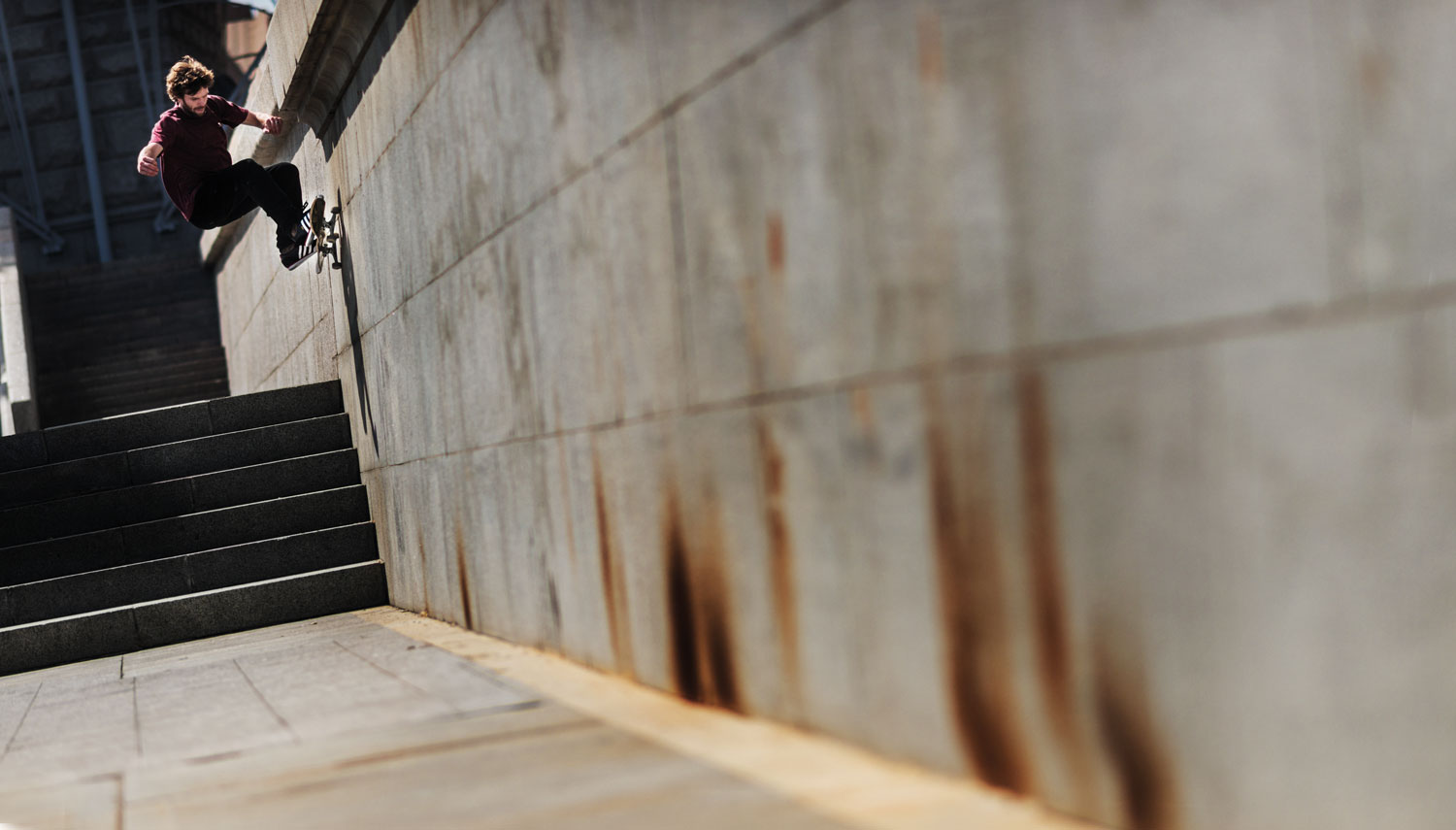 Is it kind of weird, well… I know back in the day Alien and Habitat everyone used to go on trips together, but now you won’t have that.
I think that kind of era of Alien and Habitat ended a long time ago. During Mindfield with all that filming there wasn’t really any co-trips and the same during Origin. That was back more like in the Mosaic era that the two teams did stuff together. I mean it’s kind of weird to have us separated for sure as Alien and Habitat were sister companies for so long, but I guess Alien is so different now. Because of all the turmoil that happened through that whole change things are just the way they’re going to be now. We’ve been through a lot, but I think we’re in a good place right now – it feels good.

What’s next for Silas Baxter-Neal?
No real plans, just keep skating and chill. Maybe have a nice summer at home and not travel so much. And then the same old: go on trips, skate and have fun.