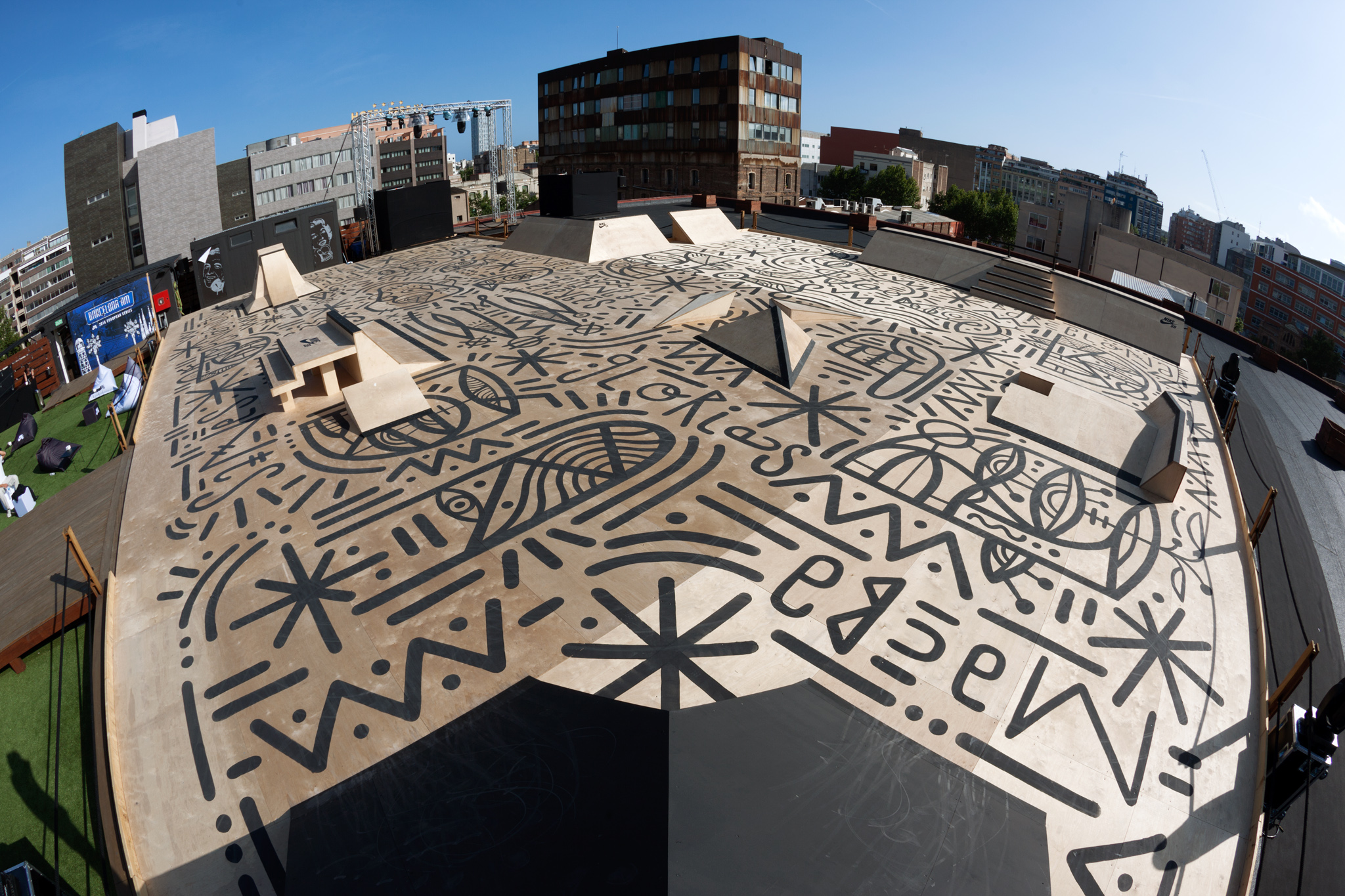 Nike SB’s European Series kicked off last night with the opening of an exciting pop up skatepark: Skate On BCN. A huge roof terrace minutes away from the Catalan capital’s famous Razzmatazz Club was converted into a skatable space inspired by the city’s most iconic spots. All of the Swoosh’s big dogs were in town for the SLS Pro Open, the view was breathtaking and the free beers were of course flowing all evening. Not a bad way to start off the weekend!

Here’s a glimpse of the festivities courtesy of Marcel’s Veldman: 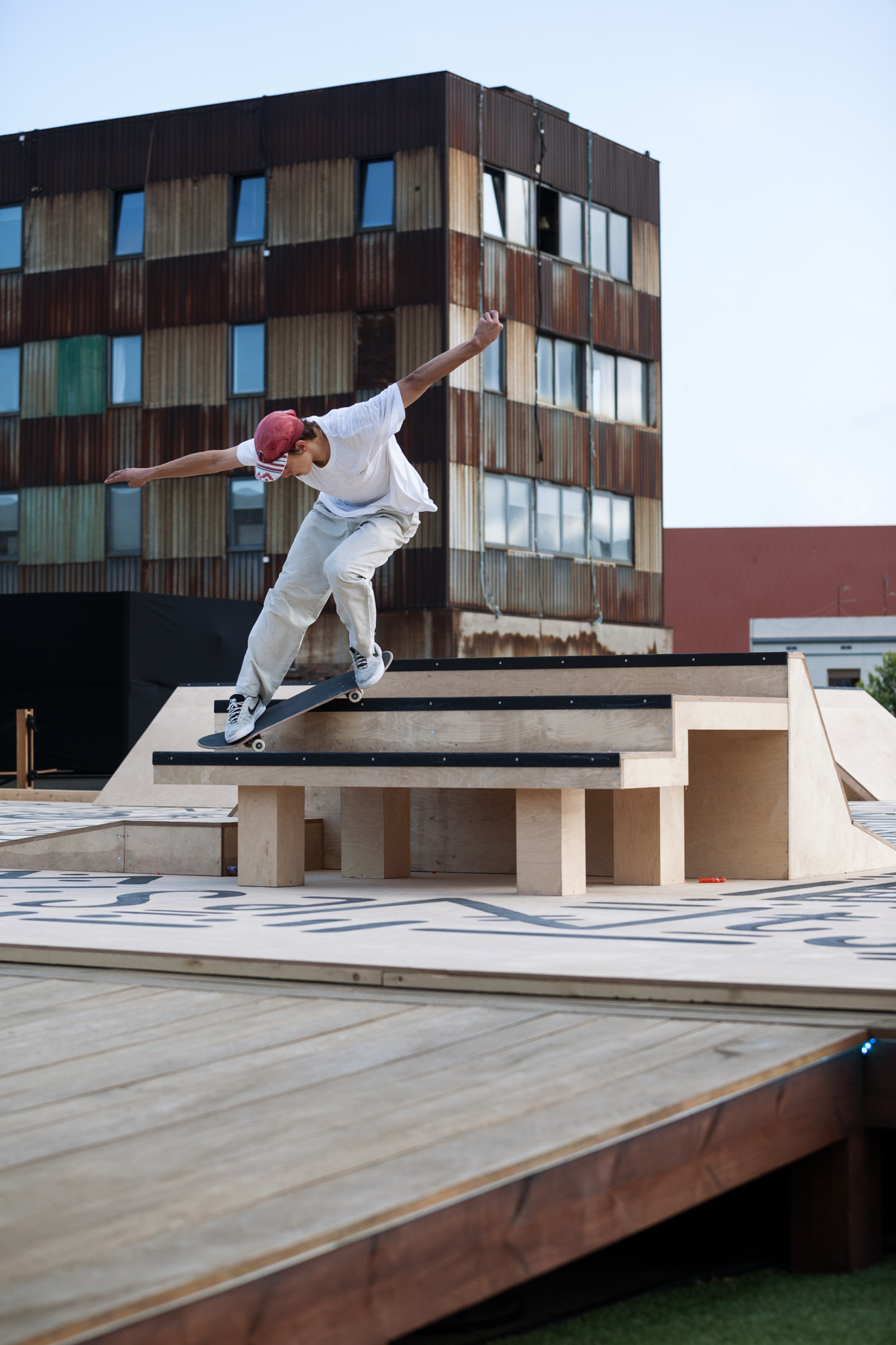 Andrew Verde with a back smith on their replica of one of Sants’ legendary marble tables. 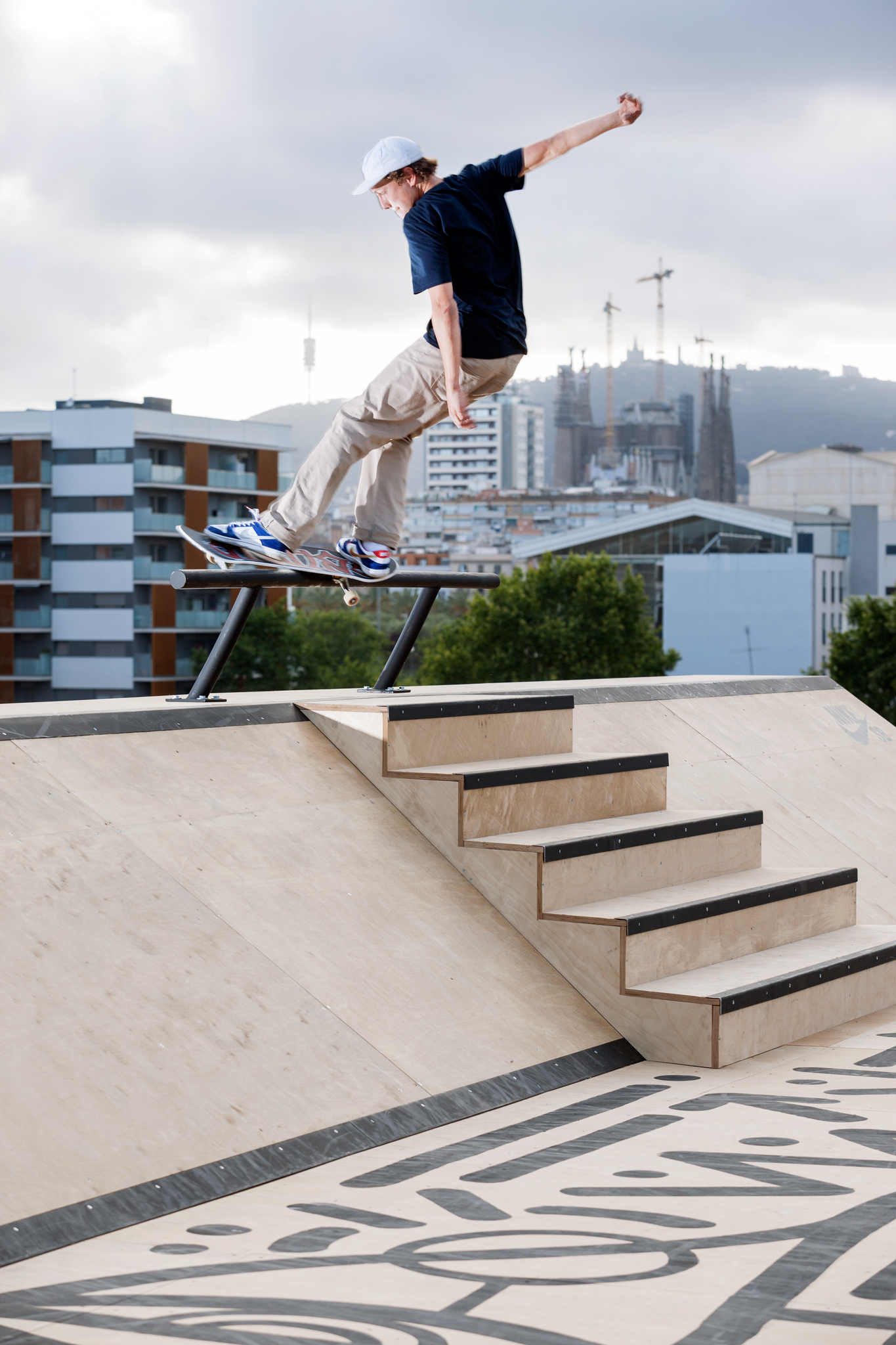 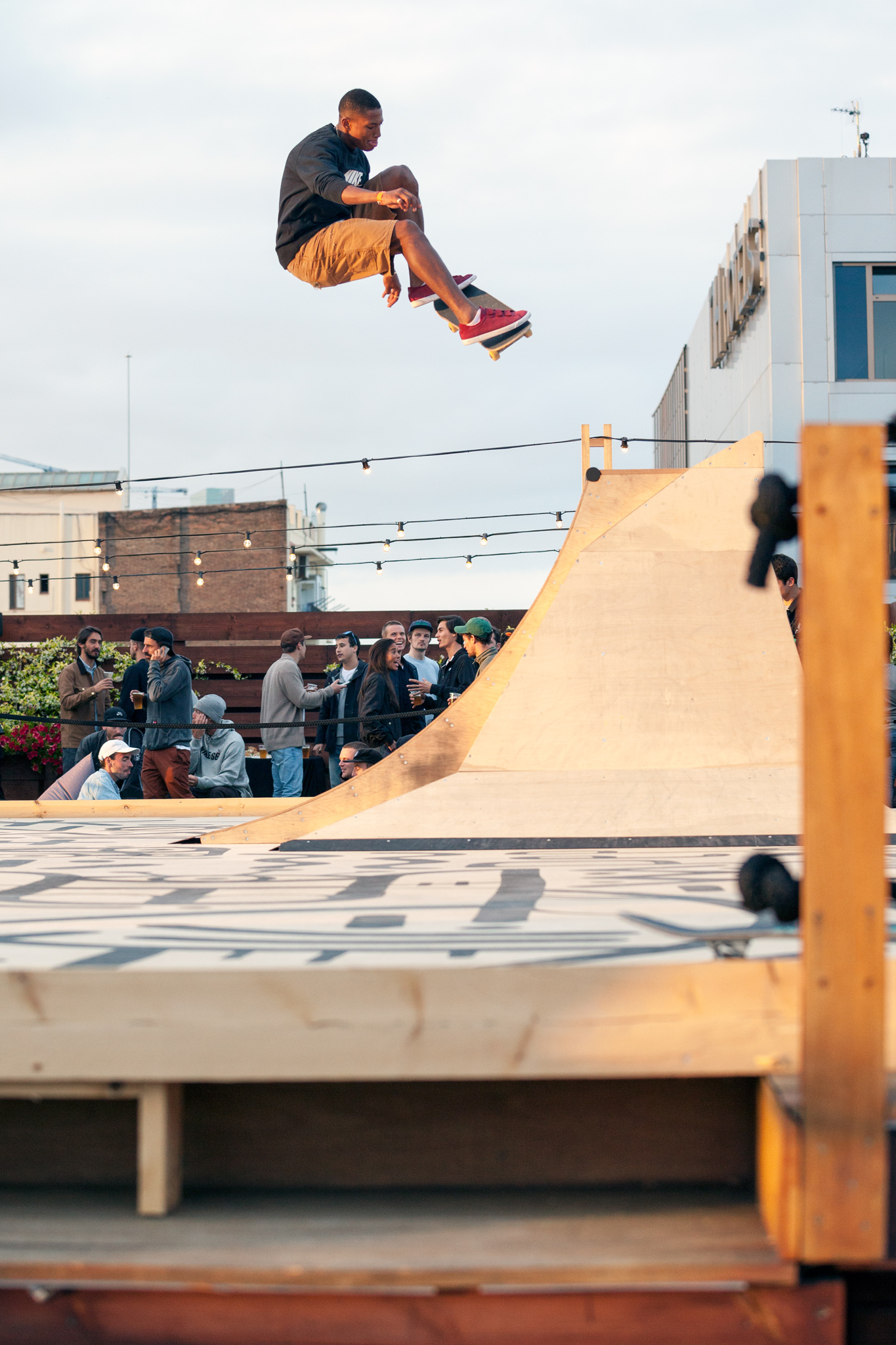 Ishod casually slayed the place all evening. Here he is frontside airing above a treacherously thin quarter. 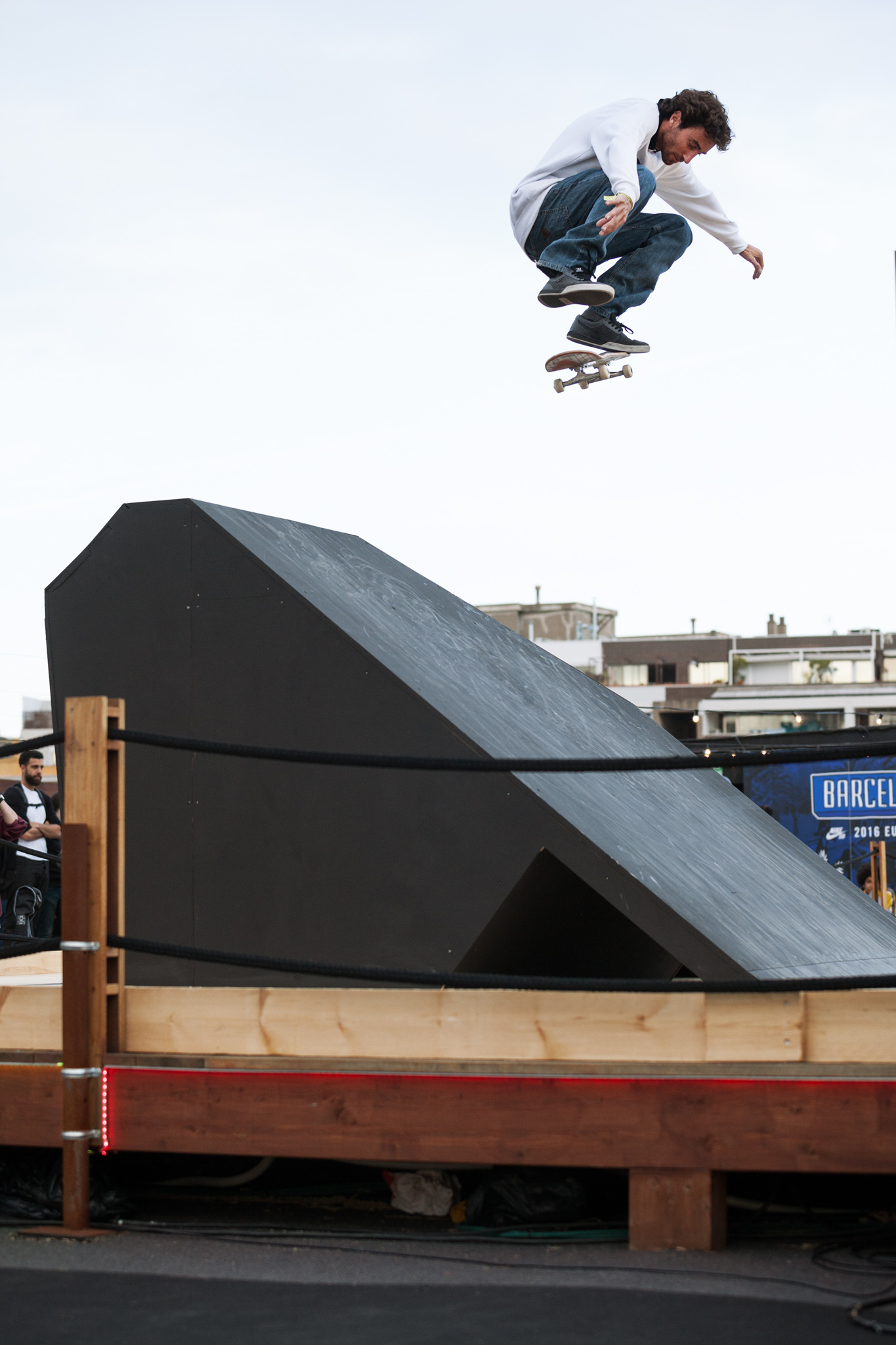 Some classic Sarmiento shapes on this one. Check our instagram for the footage. 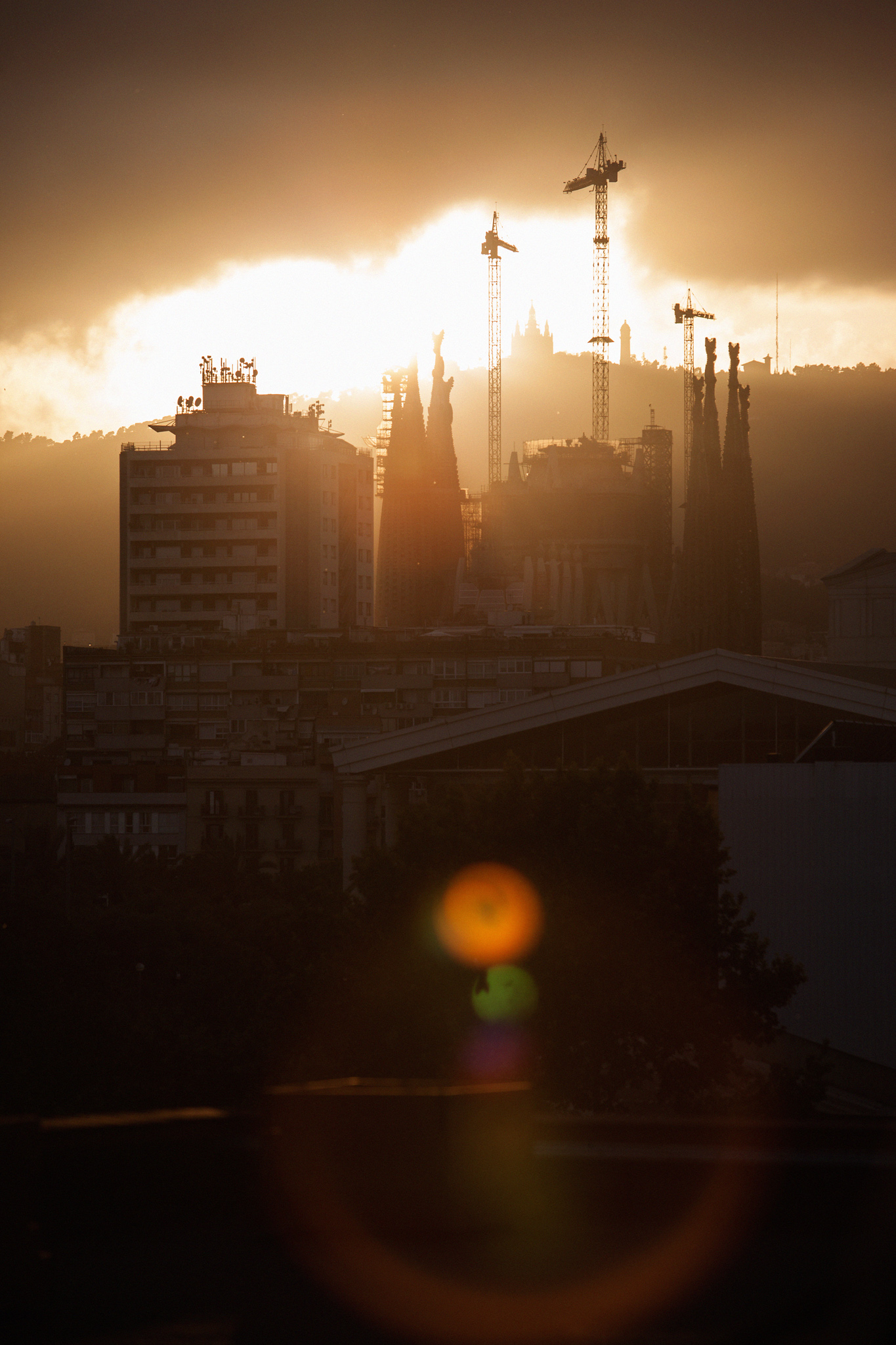 The sun setting on the Sagrada Familia as the session slowed down. 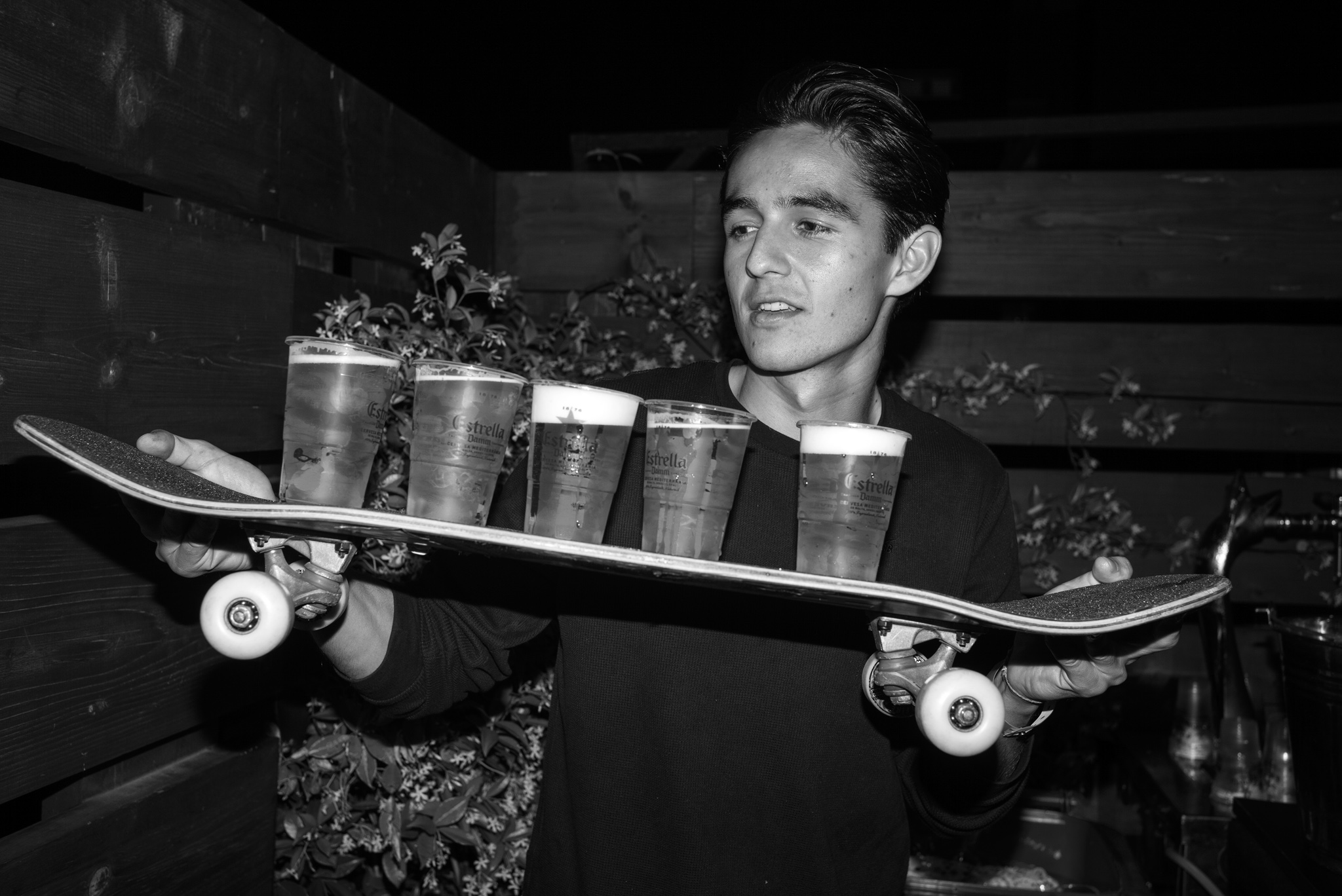 Donovan Piscopo getting the beers in. 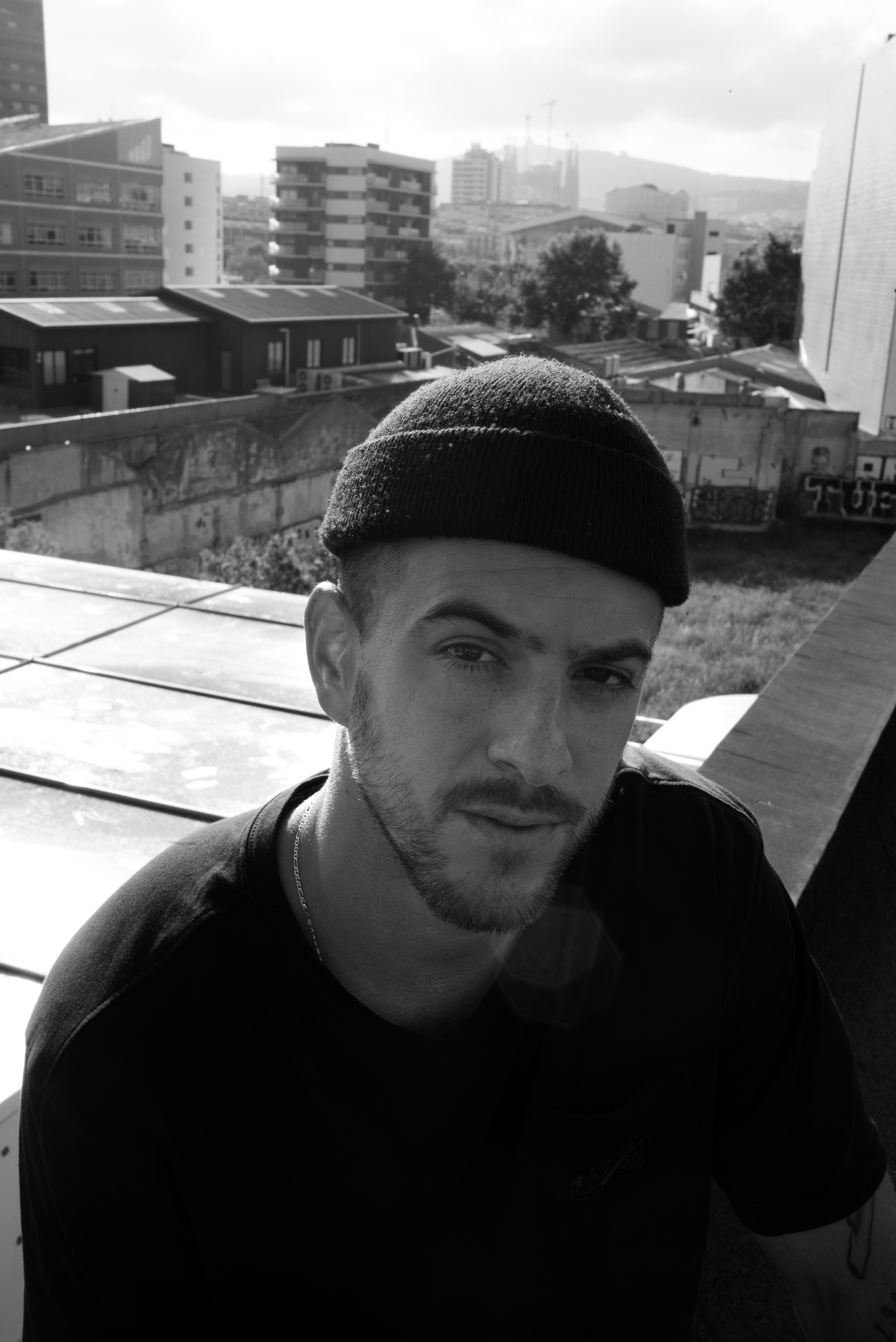