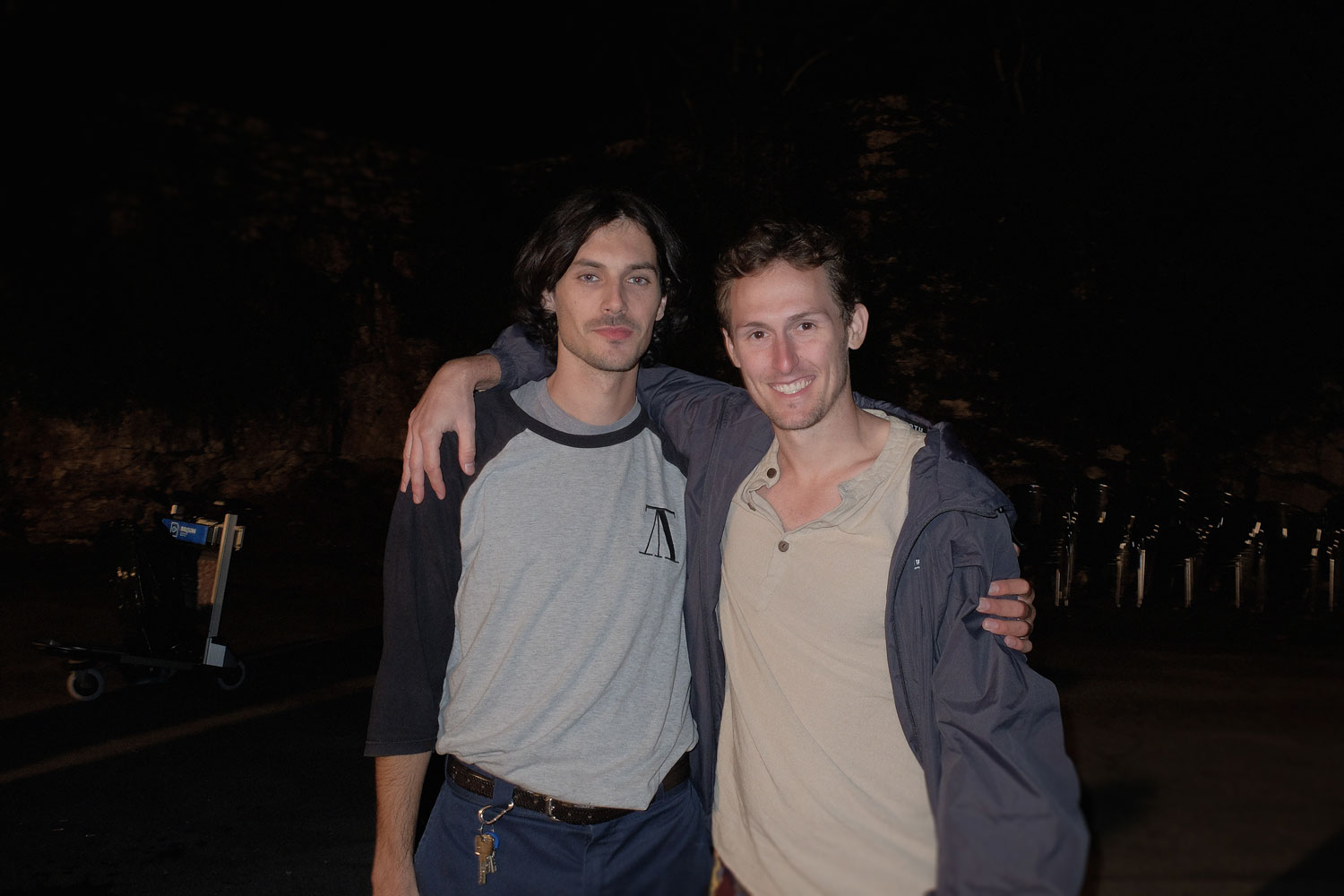 The respective authors of “Solsticij” & “Spirit Quest” : Croatia-based Nikola Racan, the main man behind the festival, alongside the Mandible Claw himself, Colin Read. Photo: Tomaz Santl

You might or might not have heard of it before, yet – regardless of whether or not you did – it did take place again last week: the increasingly notorious Vladimir Film Festival, this year onto its 6th edition and unquestionably the biggest yet, having gathered 200+ skaters (nearly half of them being visiting foreigners from the US, the UK, France, Russia, Hungary…) in once again the same small Croatian village, for what has now unmistakably established itself as a landmark of not just an occasion for skate photography shows or video happenings, but of underground skateboarding altogether. 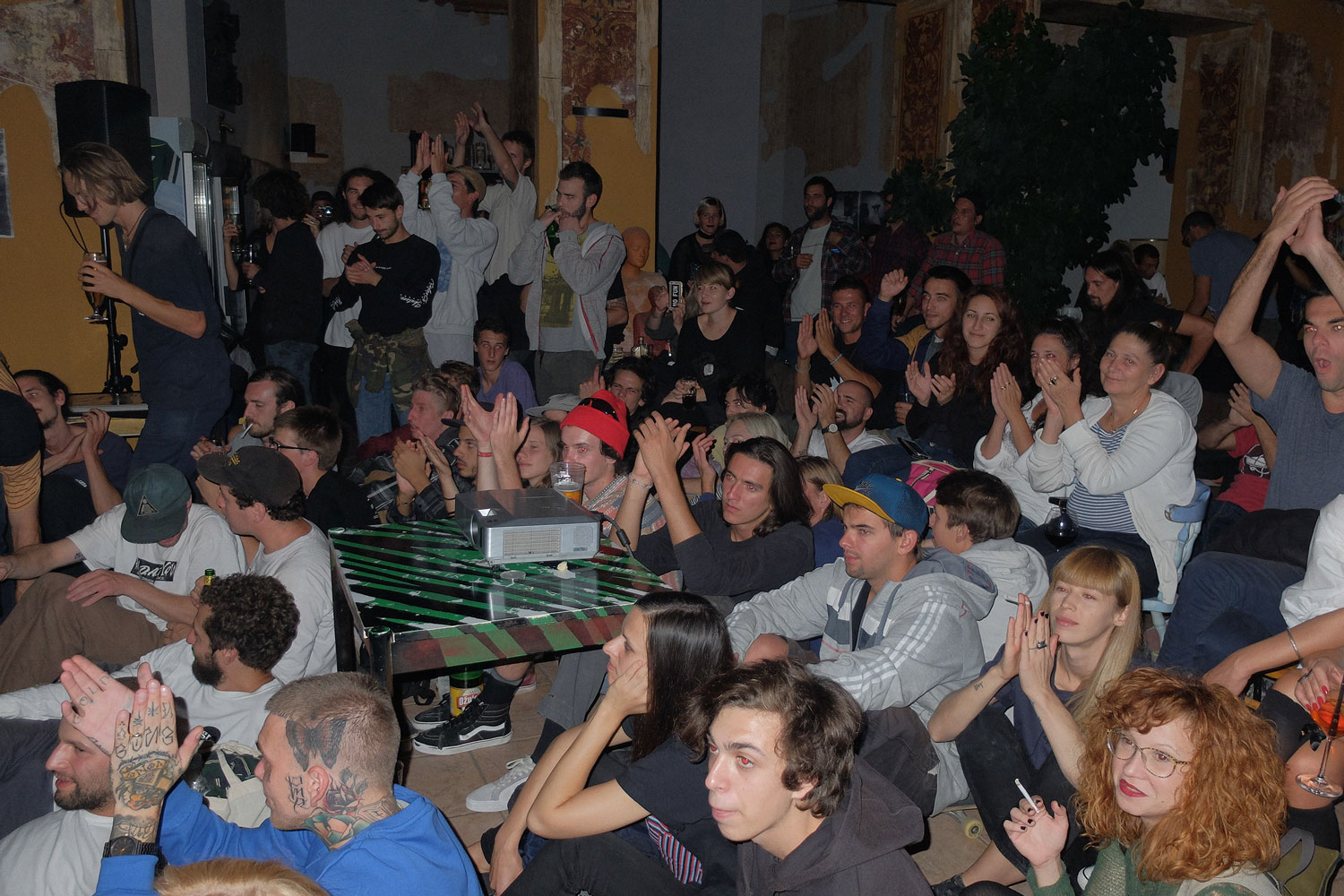 Reoccuringly marking the third week of September every year and unfolding around the Istrian region (namely the cities of Pula & Fažana), Vladimir has quite had its peak moments for a largely unsung festival deeply rooted in Croatian soil – far away from mainstream attention & energy drink sponsors, instead favouring the health benefits of olive oil. It notably hosted the first ever European premiere of Colin Read’s classic film Tengu: God Of Mischief back in 2013, only to then move onto not just exhibiting works by, but also personally welcoming Richard Hart (Push Periodical), Yoan Taillandier (Minuit), Henry Kingsford (Grey Skate Mag), Jacob Harris (Eleventh Hour, Vase…), filmmaker Philippe Petit (Danger Dave)… Josh Stewart, Benjamin Deberdt, Josh Roberts, Jean Feil, Phil Evans, the Threads Idea Vacuum and countless other reputed names have been part of that elusive program before as well. 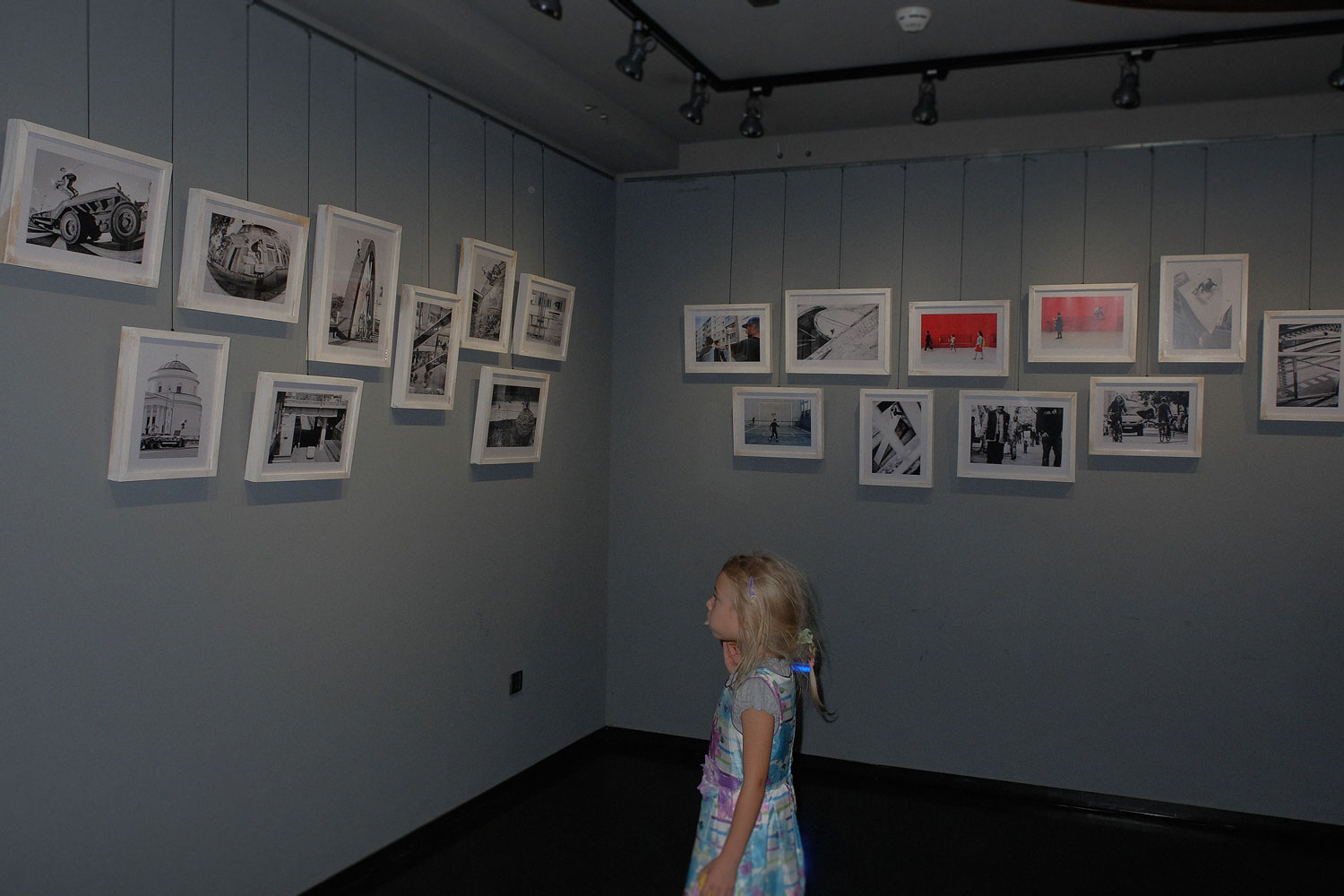 The work of (a) lifetime(s) inspiring the youth worldwide. Out of the mind of experienced, creative individuals from around the world, into your very own naive retinas. Photo: Tomaz Santl

VFF yet again failed to fault this year, culminating in the outdoor premiere of Colin Read’s new film, Spirit Quest, on the Brioni islands – none other than former Croatian president Tito’s summer residency – boat ride included, highlighting the presence of Colin aka: the Mandible Claw himself at the event, opening it up with a speech recounting how such immaculate settings had to be the best context ever conceivable for an introduction to his latest piece. Subsequently to which, the video was projected on the very screen the former president used to employ for his own movie sessions. Talk all you want – it really doesn’t get any more gangster than that. 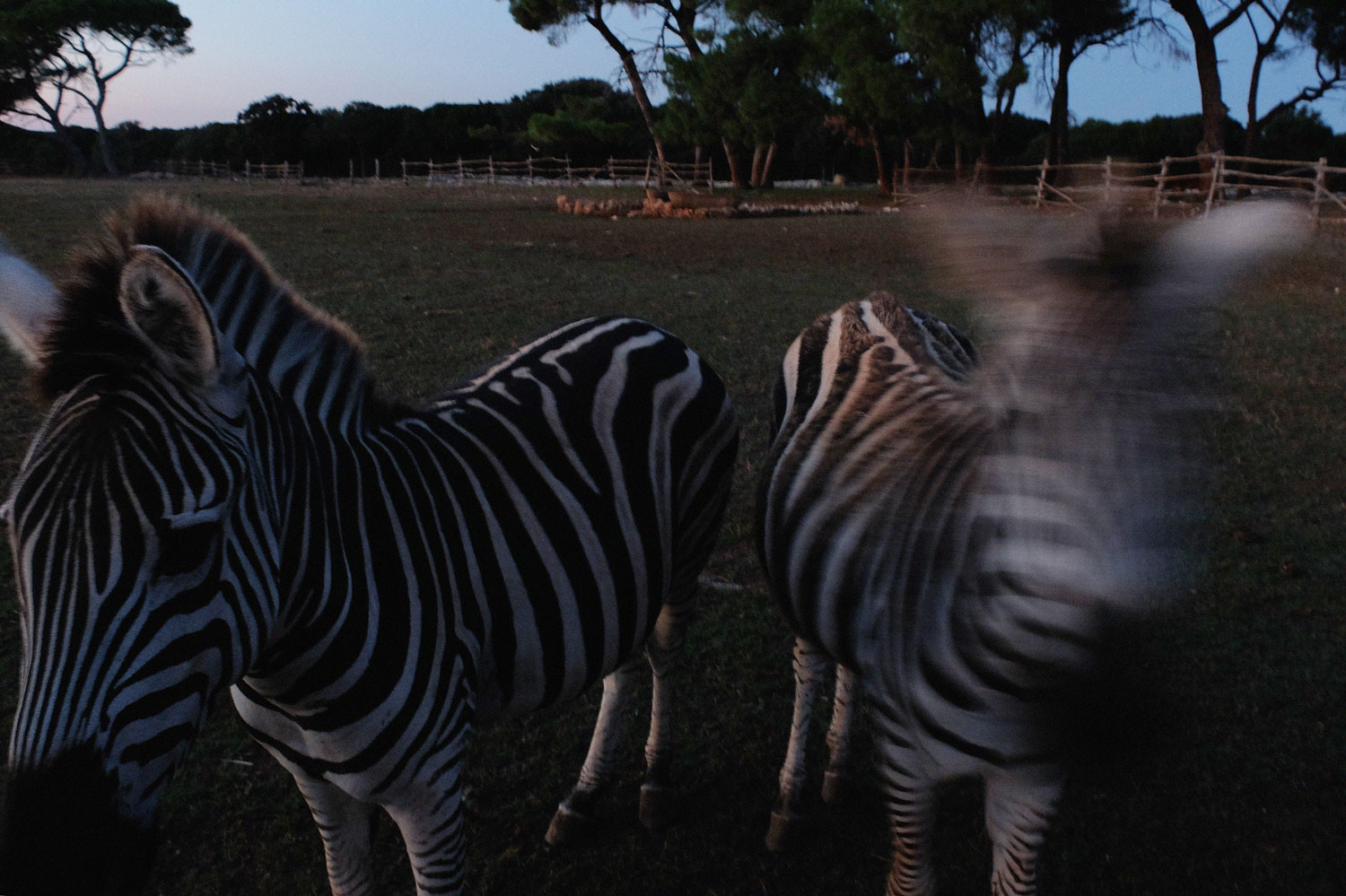 The Brioni Island zebras made it out to Colin read’s “Spirit Quest”. Photo: Tomaz Santl

In addition to Spirit Quest, VFF 2016 also saw a live exhibition & music performance by Sergej Vutuc, movie theater broadcasts of the documentaries The Blackboard by Marquis Bradshaw & Future Is Primitive by Katsuya Nonaka coupled with an international skate photo exhibition (Alexey Lapin, Kuba Baczkowski, Joel Peck, Richard West) within the same walls, a Nicaragua trip-themed show of both Jake Harris’ latest film and Henry Kingsford’s photos, as well as screenings of the Polar video, Isle’s Vase, Brett Nichols’ Pathways, a special re-edit of Luka Pinto’s Connexiones and a lot more local films from around the globe, including Nikola Racan’s five-year-in-the-making Solsticij. The main person behind the festival every year and a human landmark of his local scene, Nikola had travelled across most of Europe and battled many demons over the past half-decade in order to get his video done, so seeing him get to finally show (and surprise people with) his work really was a particularly heart-warming moment. London-based independent skate & video shop The Palomino also had a pop-up store, full of rarities. 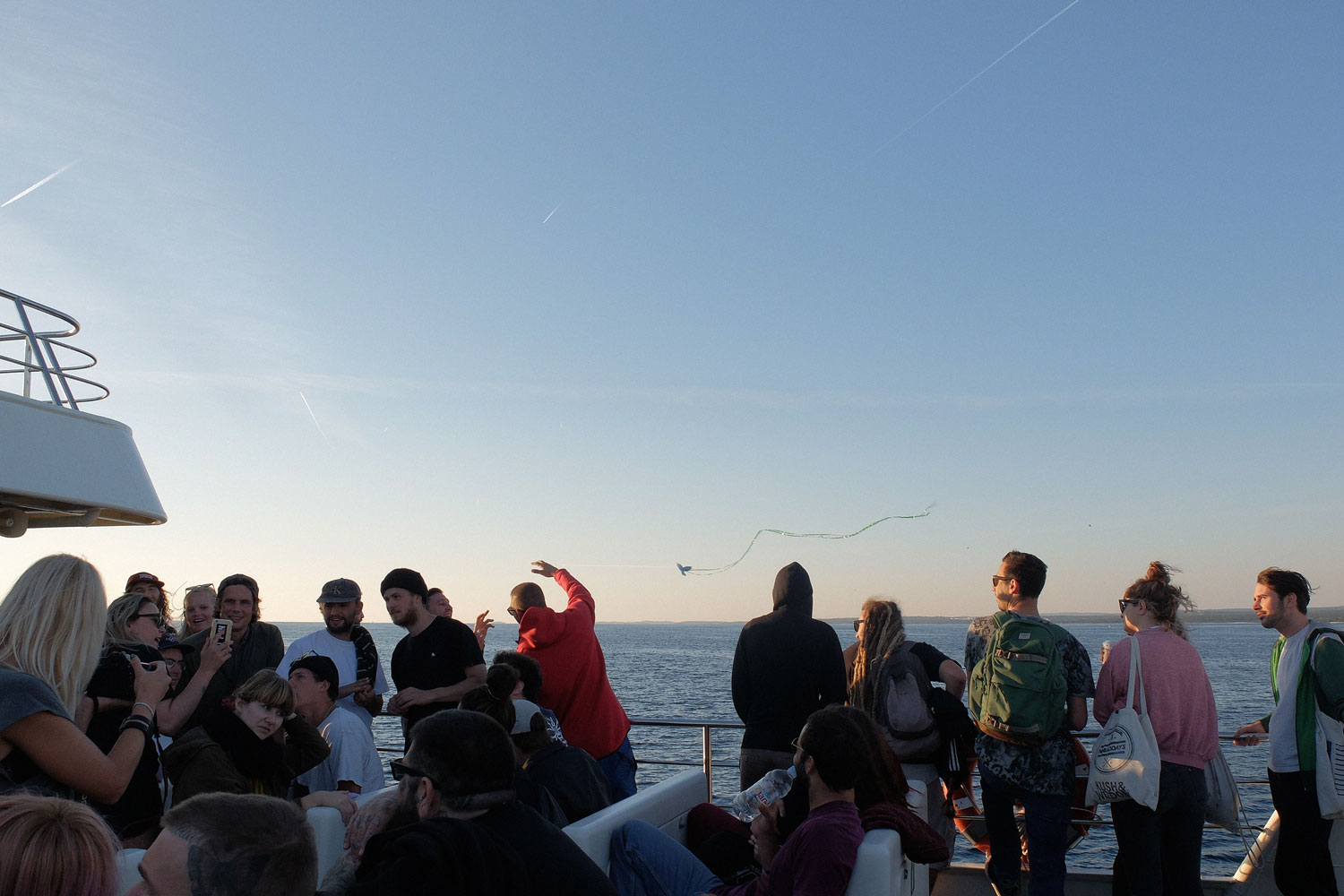 En route for the premiere of Colin Read’s “Spirit Quest” on the exceptional Brioni islands. 90% discount on the price for the boat ride for all guests and a surprise cake for Dom Henry’s 30th birthday (not pictured). Photo: Tomaz Santl

This year’s edition remarkable novelty wasn’t just the cast, but the extended duration of the festival as well. With the former installments usually spreading over two days & two nights, it was quite the surprise to see this one go on for twice as long, making it a 4-day run (even 5-day if you count improvised late night bar premieres). A commendable feat, especially considering how few people are actually involved in all the work, preparation and organization behind the event every year – with very little financial help from a handful of local sponsors as well. 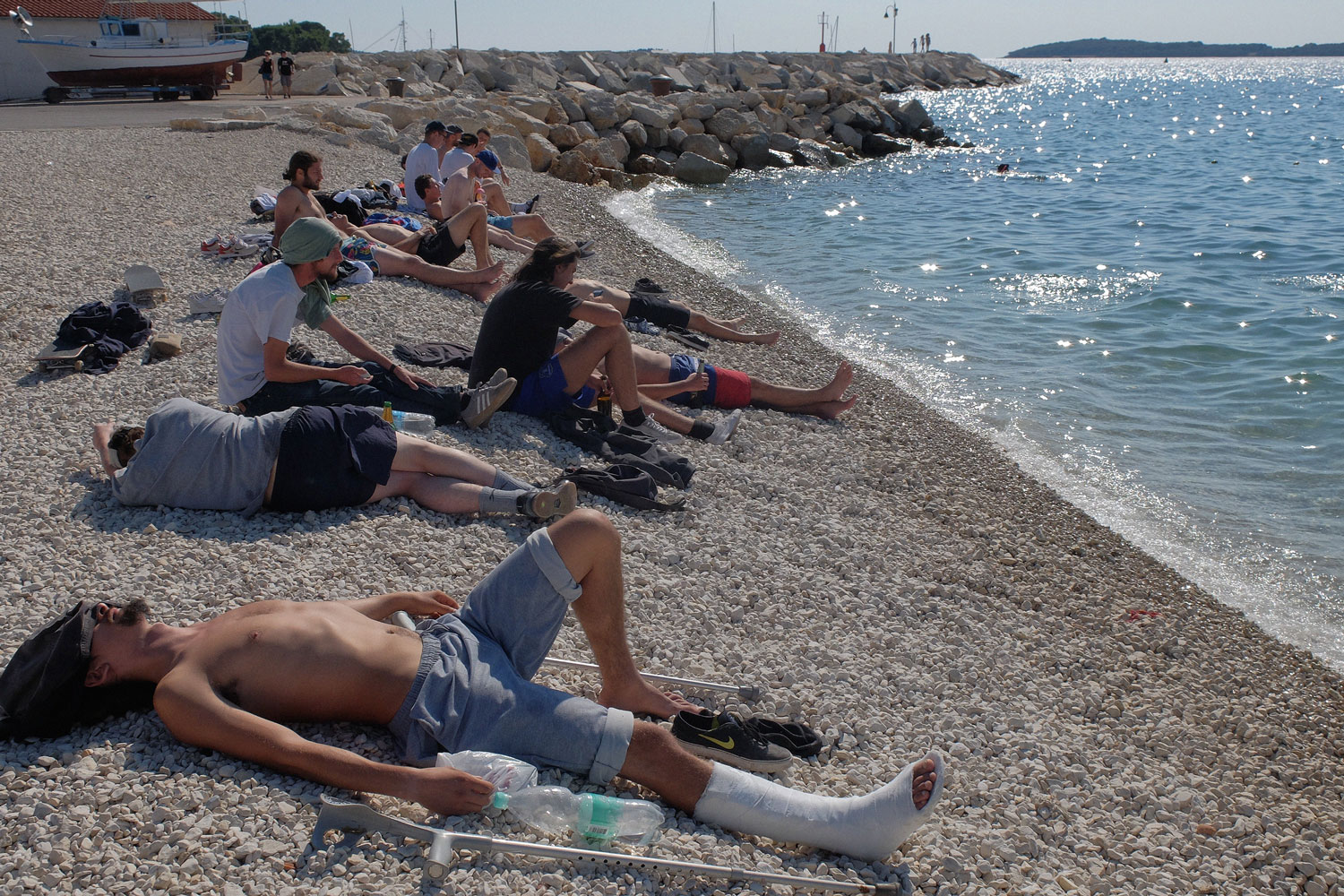 Most relaxed setting ever for a skate event ? Better believe it. Vladimir guests take a break from all the intense noise. Photo: Tomaz Santl

Started from nothing, the Vladimir Film Festival keeps surprising in terms of interest and popularity with every new edition. Just when you think things really can’t get any better, the croatians keep unveiling new surprises and then some more – really challenging not to feel excited for next year already with such a sentiment in mind. 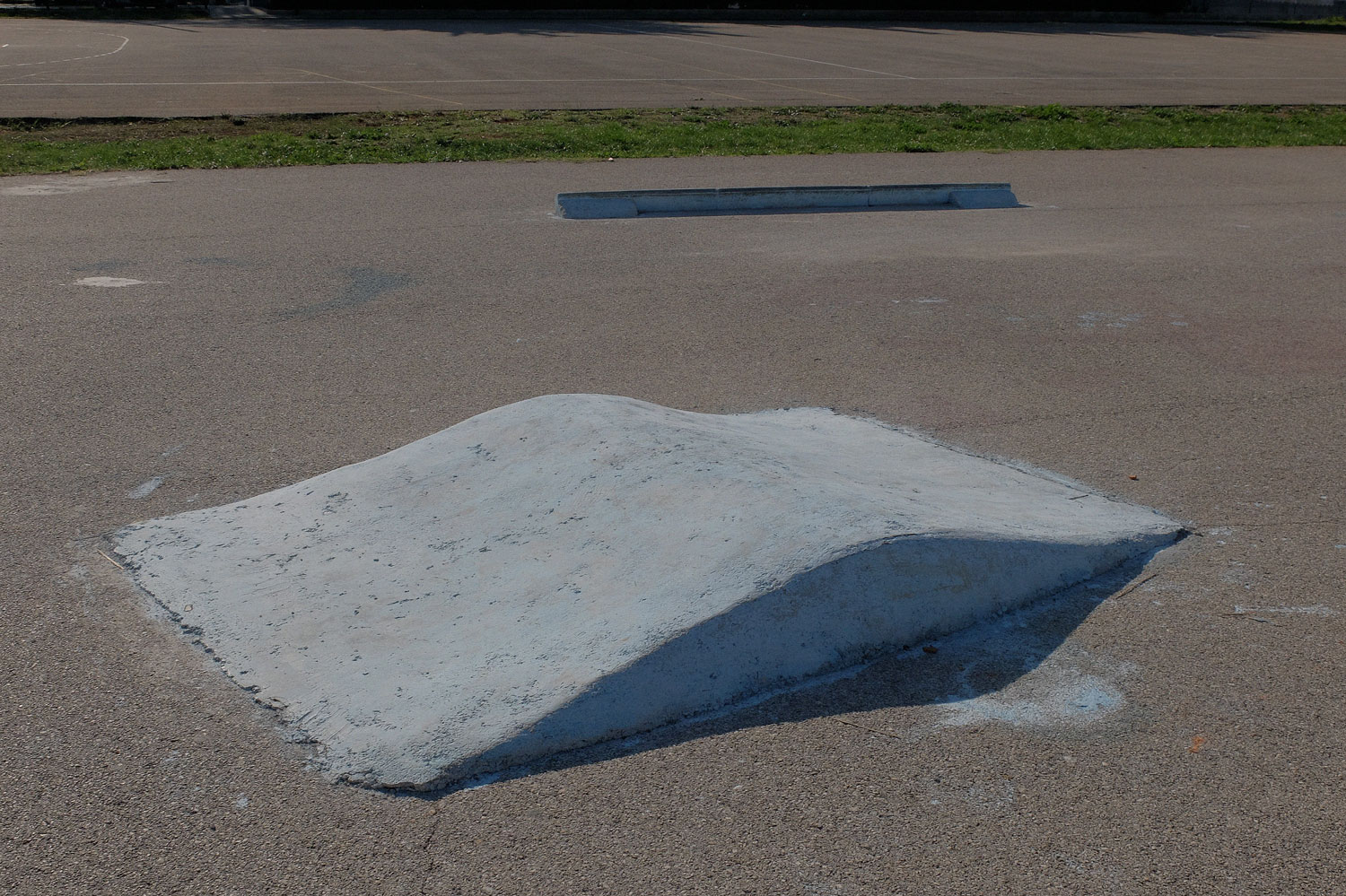