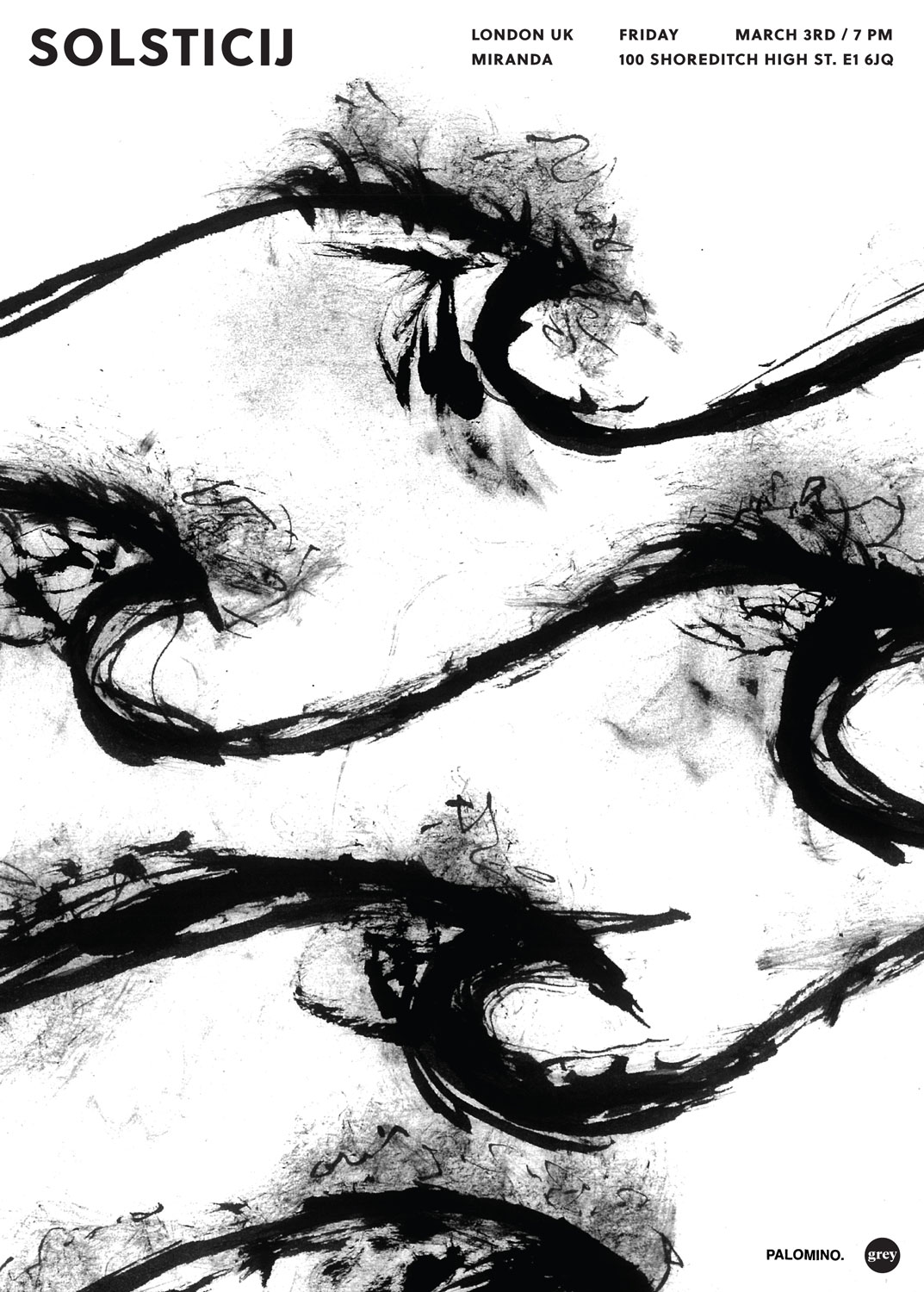 This Friday at the Miranda in the basement of the Ace Hotel Solsticj, the new film by Nikola Racan is having its London premiere. Nikola is the man behind the Vladimir Film Festival in Croatia and his video (or I should say labour of love) is finally completed after five years of hard work. Solsticij features full parts from Zoe Miloš, Tomaž Šantl, Aymeric Nocus, Robert Kocjan, Marko Zubak, Masaki Ui, Nino Jurlina, Elvis Butković and many more. There’s also a London section that features the likes of Tom Knox, Chris Jones, Arthur Derrien, Jacob Harris, Will Harmon, Henry Kingsford, Arthur Derrien, Vaughan Jones, Tom Knox, Manny Lopez, Guy Jones, Dom Henry and more. Nikola himself will be there to present the film along with a crew of Croatians flying in.

In the words of Nick from Palomino: “I cannot put into words how amazing this video is.”

So come this Friday to 100 Shoreditch High Street, London, E1 6JQ at 7pm. The event is open to all ages, with a limited amount of free beers to those over 18. The bar will be open till late and turns into a club night, that all are welcome to stay for free of charge. This event is brought to you by our friends at Palomino and Grey Skate Mag.