Just a year after Blueprint’s Waiting For The World (that Slam City Skates kindly uploaded on Monday), Dan Magee debuted First Broadcast. Filmed over 12 months and premiered in December 2001, this wasn’t another Blueprint video, but rather a celebration of British Skateboarding with skaters from a few different teams including Unabomber, Organic and of course Blueprint.

Filmed by Magee and Adam Mondon this is without question a British classic so we are happy to re-release it in super high quality on the interweb. 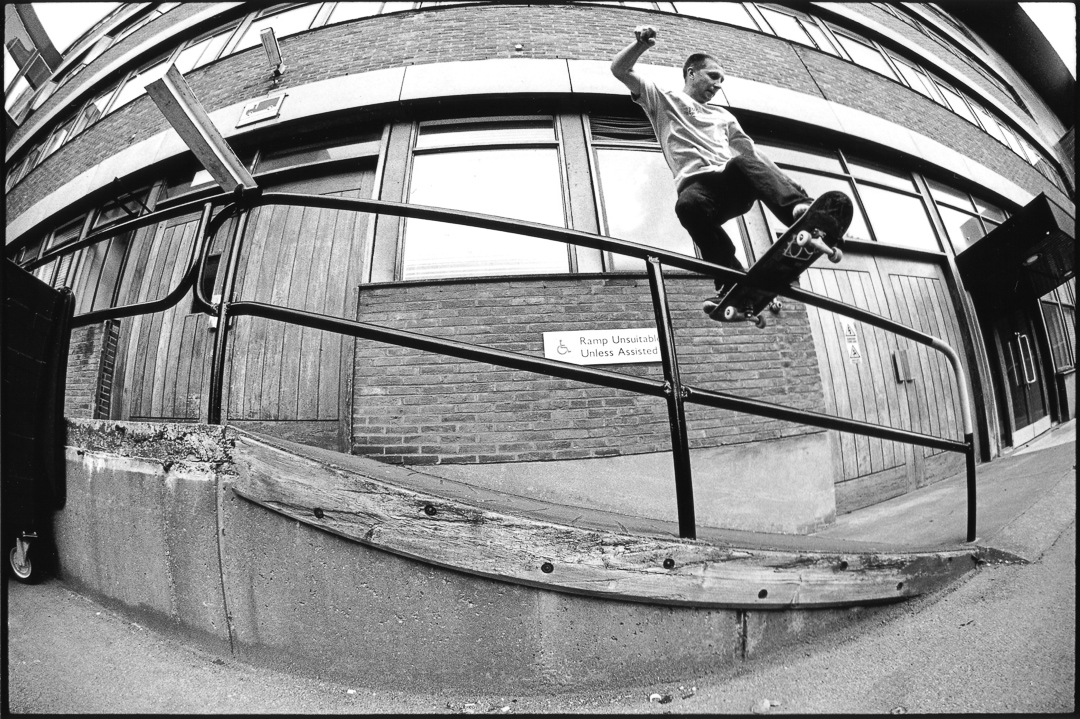