A few weeks ago we tragically lost the life of one of our own: Ignacio Echeverria. After a day of skating around London with friends Ignacio (nicknamed ‘Abo’) got caught in the middle of the London terror attacks of June 3rd, 2017. Always one to stand up to injustice, Ignacio was fatally stabbed by the the terrorists whilst trying to help a woman who had been attacked. Apparently he took his board and used it as a weapon against the terrorists.

Kindly the Serdakos crew have uploaded a full part of Ignacio. Please watch Ignacio ripping in Spain and London in this edit and read the words by his longtime friend Juan ‘Jura’ Algora in our new issue.

Rest in Peace Ignacio. Indeed not all heroes wear capes. 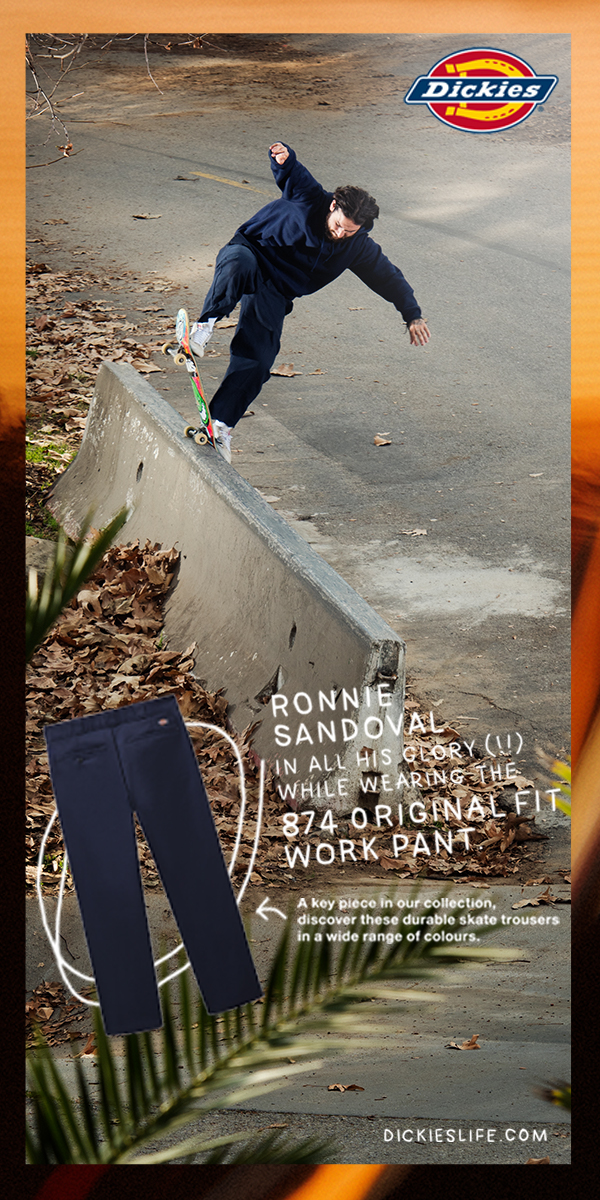