Memory Screen: 25 Years of the Half Cab

What do Guy Mariano, Bobby Puleo, Andrew Allen and Mike Carroll have in common? They all have skated in Vans Half Cabs. Jan Maarten ‘Sneep’ has kindly edited this retrospective edit celebrating 25 years of one of the most iconic skate shoes of all time. When Steve Caballero decided to cut down his pro shoe into a mid-top in 1992, he unwittingly created a classic. Set to a hip-hop Das Efx tune from 1992, have a look at a sampling of all the ripping that has happened in Half Cabs the past 25 years. 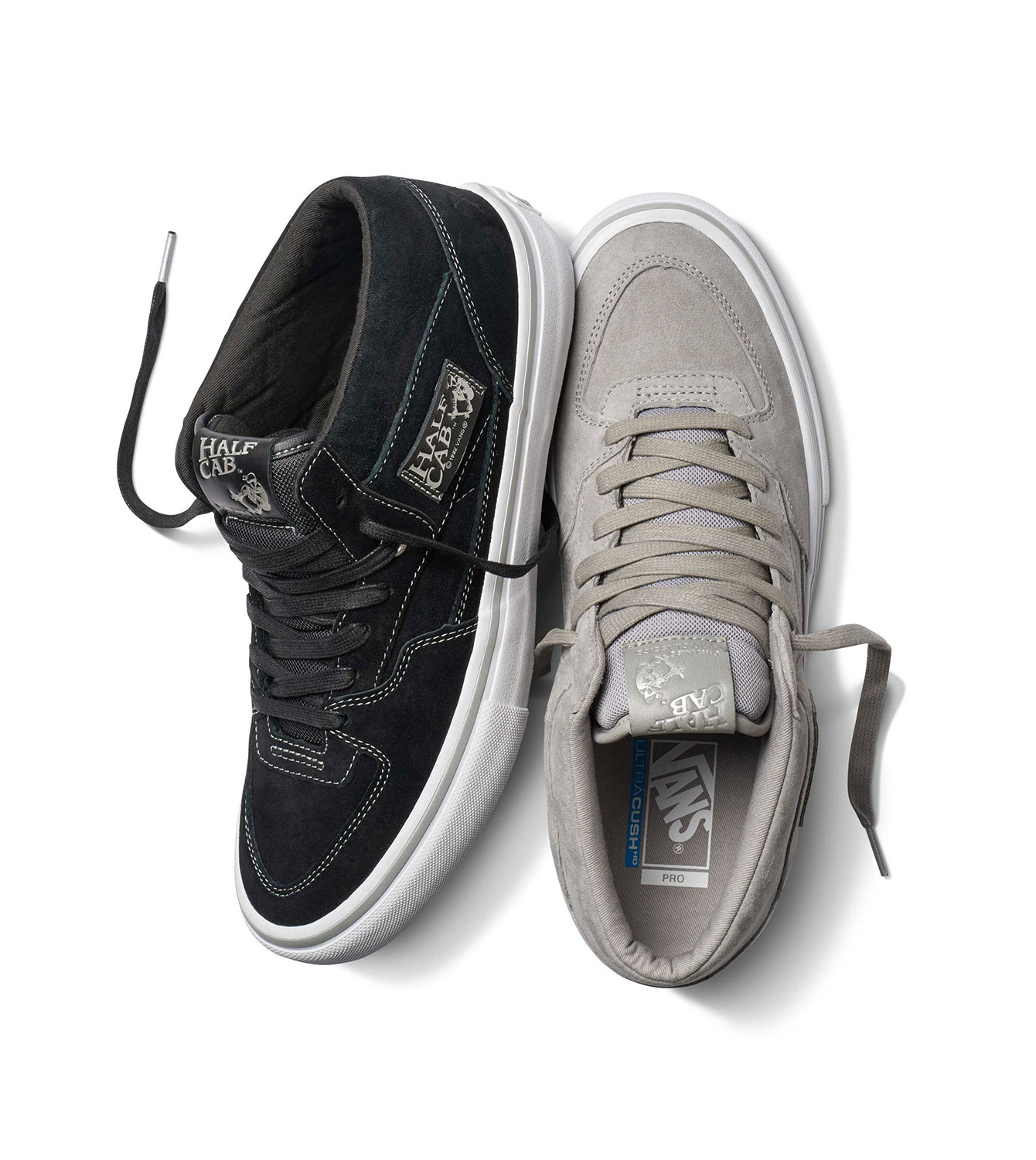