When we started working with Flo on his interview (featured in our current issue) we asked him if he had anything we could drop on the site to accompany it’s release. Given he’s working on a proper video part for the end of the year, we were half expecting him to say no. That was of course underestimating the young man’s work ethic and he came through with not one but two amazing clips, the first of which is his this iPhone section edited by Guillaume Colucci. Enjoy and keep your eyes peeled for his footage in the new Josimard Crew production that should be making its way to freeskatemag.com very soon. 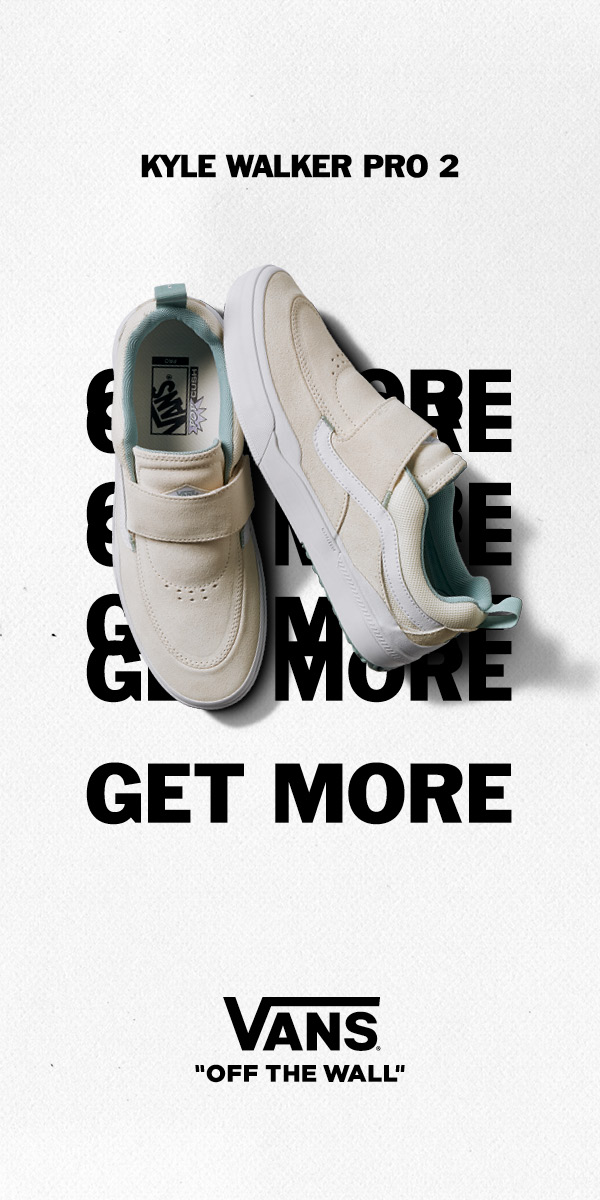