Filmed over the past few years in London, Barcelona, Lyon and South Africa this is Steph’s part from the Familia Skateboards Angola video. Steph has always had an eye for unique, unseen spots and his latest part is no exception. Also, if you haven’t already, check Yann’s Angola part, then go pick up a Familia board at your local SOS or online here or here. Lekka boet! 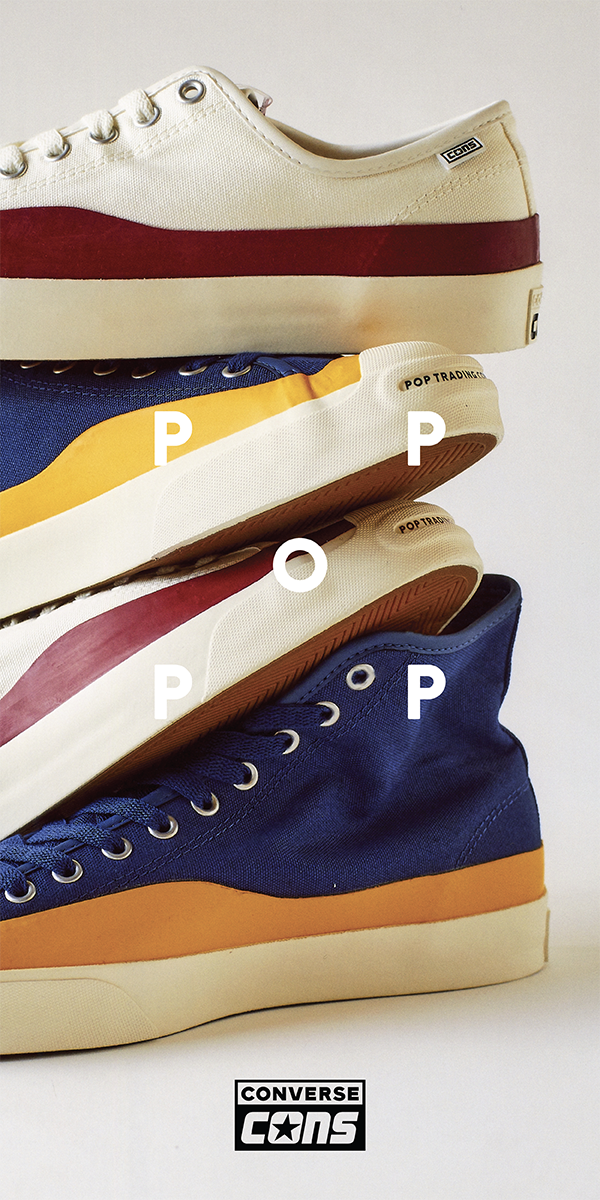