One of the best parts in skateboarding is, as everyone knows, the feeling that you have friends worldwide just because you’re a skater. No matter where you go, basically, if you have a board and willingness to shred, there’s always someone who shares that passion and is down for a session. That is simply amazing and has something to do with the Stroopwaffle-tour that happened early this summer in the Netherlands by Vans teams from Nordic (Finland, Sweden & Denmark) and the Netherlands. 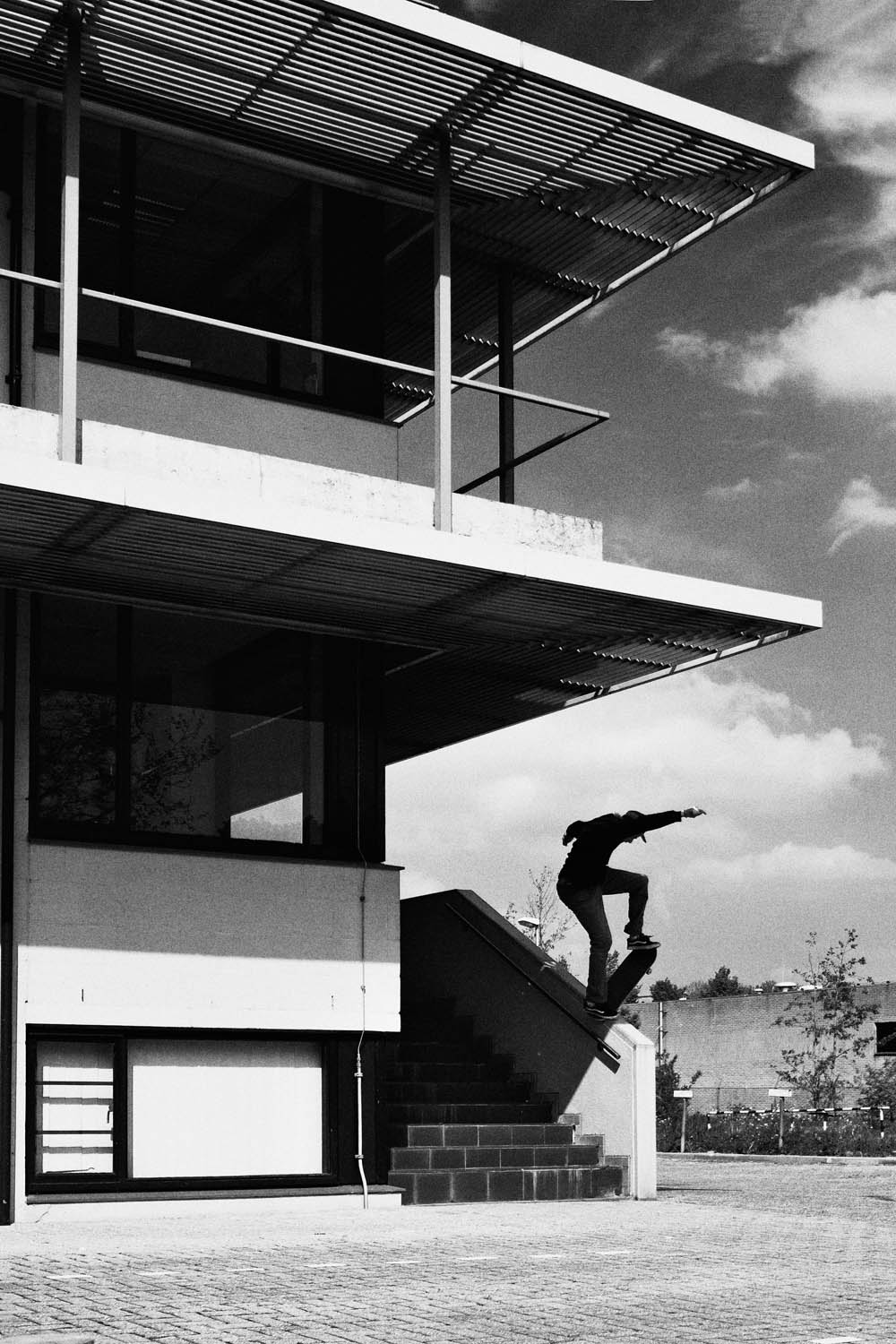 When planning a skate tour, the first thing you need to take in consideration is the weather of the destination: is it going to rain, how’s the weather? Because Scandinavia is so up north, there aren’t too many warm months to skate and even when it’s warm, from June to August, it can be rainy as hell. So instead of doing a spring tour to one of the countries we live in, we asked our good friends from Vans Holland if we can come for a quick skate-related visit. After few Skype-talks with Sebastiaan Vijverberg, a true skate rat and the team manager of Vans Netherlands, we had a plan for a one week trip. 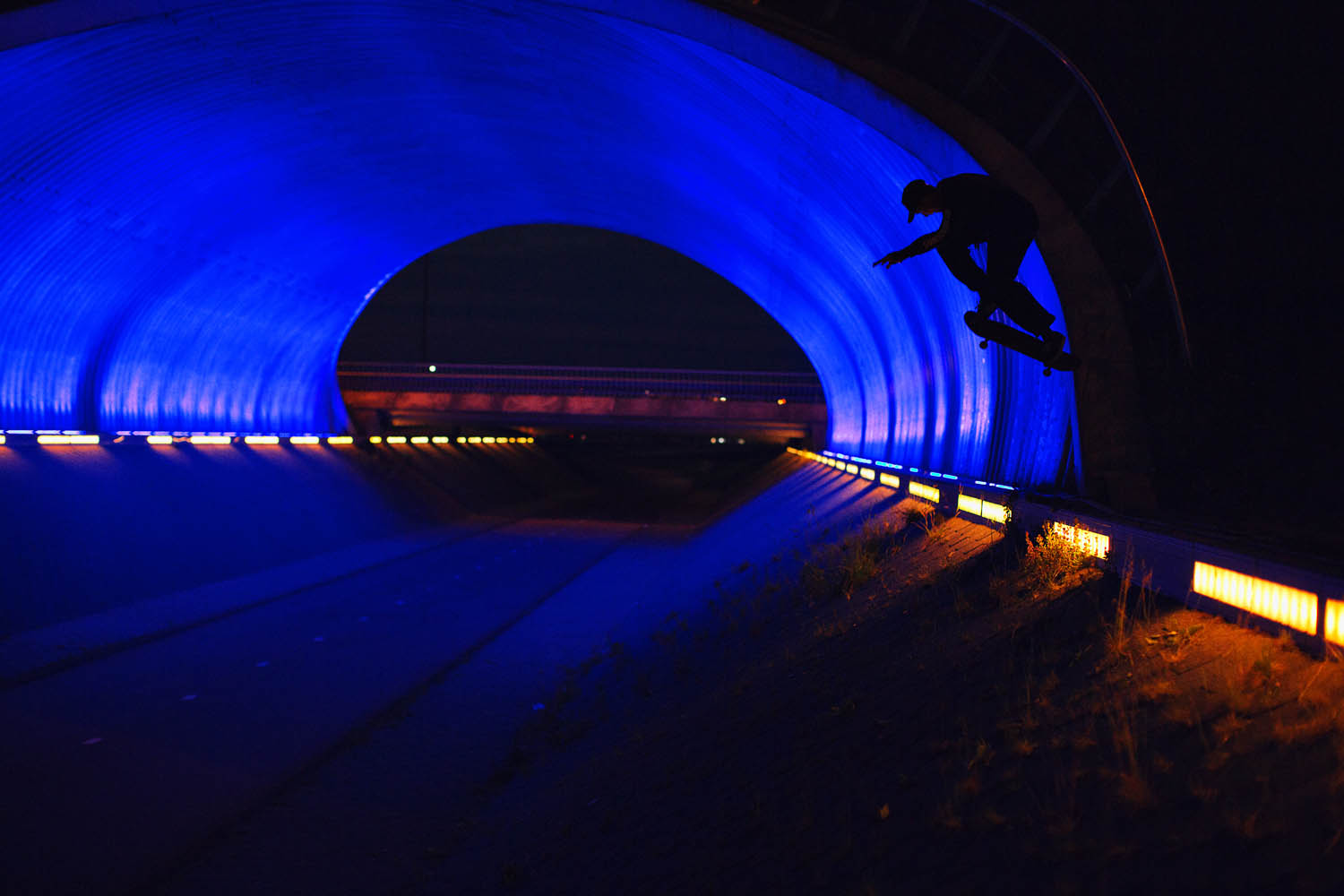 Aron Buzas, wallie in to the bank, Rotterdam.

Vans Nordic means myself and Petrus Marttila from Finland, Aron Buzas and Daniel Wårdh from Sweden and Björn Lillesöe from Copenhagen, Denmark. Petrus had rolled his ankle real bad in the Canarias just before the trip so he couldn’t join us and stayed home. We also got Helsinki native, Justus Hirvi, to shoot the photos and document the trip. Our hosts were the local Vans team, which means that was Sebastiaan, Nick Bax, Bert Roeterdink, Lex Van Der Does and filmer Marc Bolhuis also in the van with us.

There are so many things in the Netherlands that amaze me. First of all comes the tiny size of the country and within that, short distances between big cities. In the middle of the tour, we realised that the Vans Shop Riot-contest was happening in Deventer, 150 kilometres from the Hague. We thought it would be cool to check that out and say hi to everyone so we decided to drive there. I was driving and having a great chat with Marc who was sitting right next to me. Sebastiaan the tour guide was on shotgun but shortly after we left the Hague behind he fell asleep. After some time, we realised that all the freeway signs were in German. We woke Sebastiaan up and asked the reason for the German signs. Seb woke up and simply exclaimed that we had driven too far and that we’re in Germany now. The crazy and amazing thing in the Netherlands is just this: the country is so small that you can drive to another country by accident and everything is super close. For comparison, if you want to drive from Helsinki to Oulu, one of the biggest cities in Finland, you gotta be in the car for at least seven hours. If you drive seven hours from the Hague, you can reach cities like Stuttgart, Paris, Bruxelles and Düsseldorf, just to name a few. Skate travellers paradise, uh? 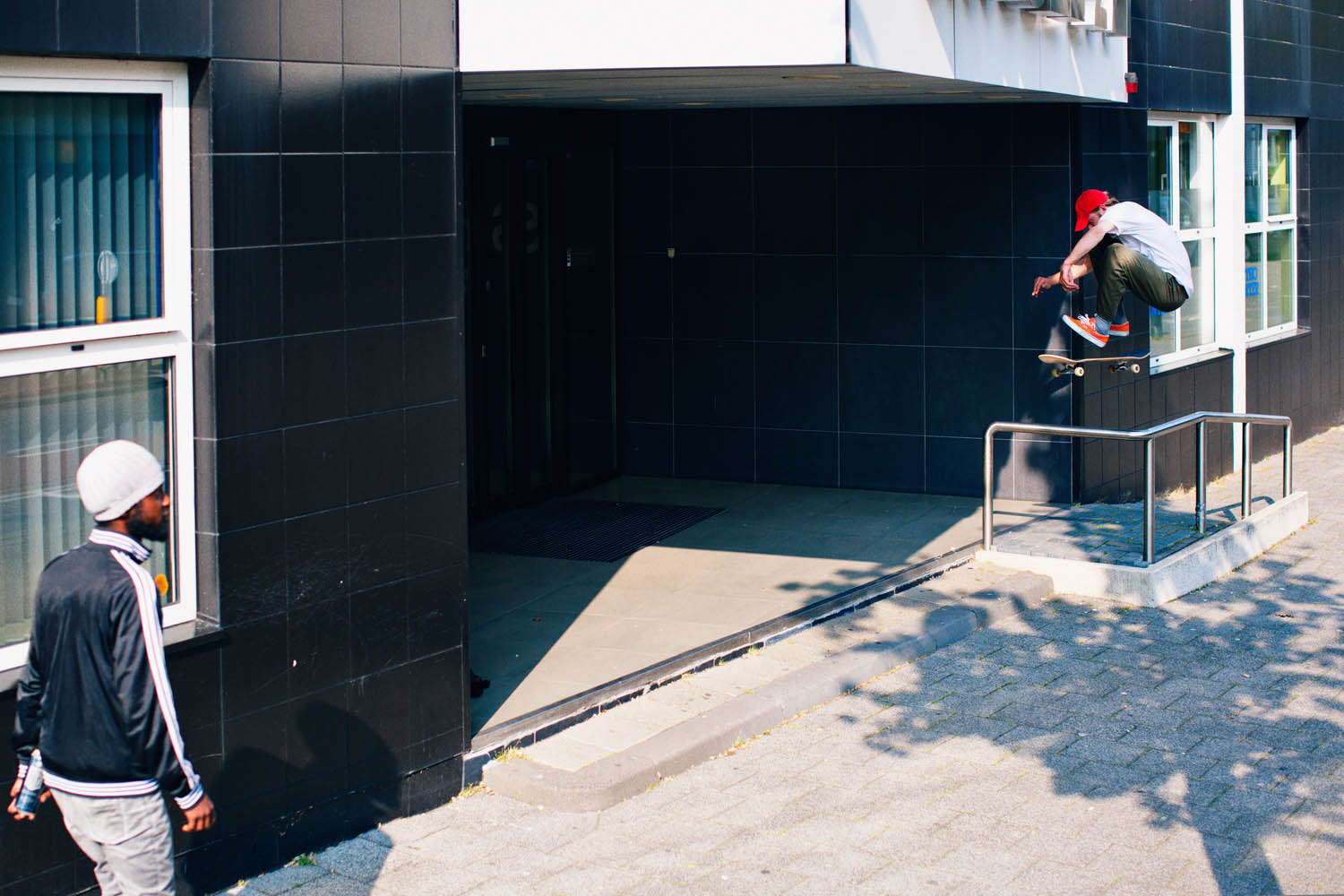 Two big notes from the country are the huge amount of sick-ass skate spots and the friendly, hospitable attitude of people living there. One week was completely too little time to check the country, even though we had a good glimpse of cities like the Hague, Rotterdam (damn this city!) and Amsterdam. It would be great to stay at least two weeks in every one of these cities to see everything, search for spots and just get familiar with the place. The locals were just awesome. Sebastiaan and Remco (Stolze) took ten stinky skate rats to their house and made everything super easy for the visitors, hands down the best hosts I’ve had in my life. All the locals, including the Vans riders of course were super friendly and the stoke levels, as well as the skaters, stayed high during the whole tour. 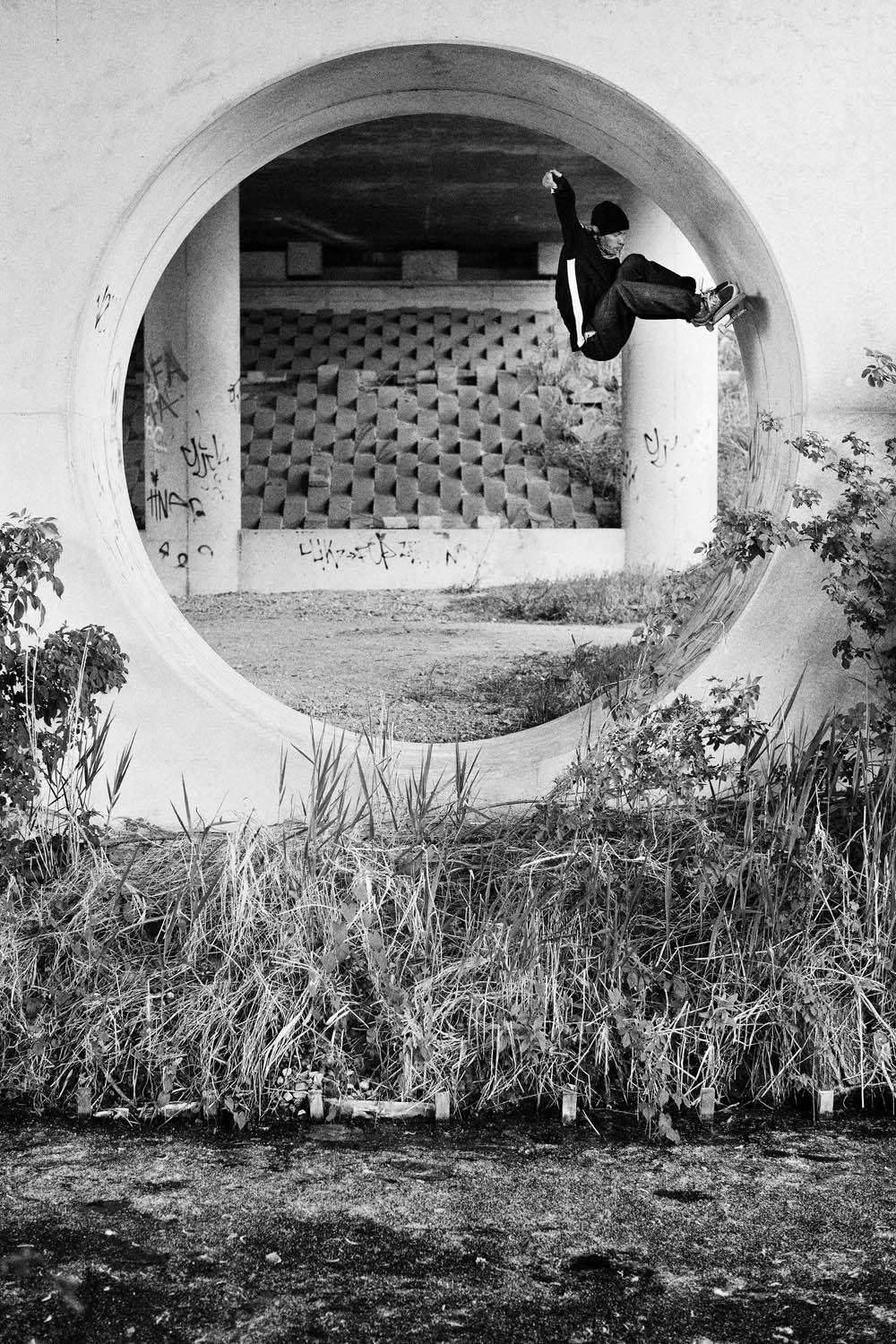 I think the edit is going to give you the sight from what happened in the tour skate-wise, so without further ado, dank u wel everyone and keep eating those stroopwaffles!

Check the gallery below for more photos of the crew! 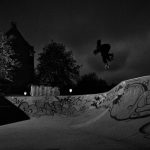 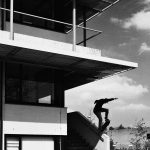 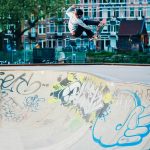 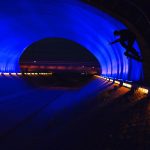