From the mind of Mark Kendrick comes Piilgrim Clothing. We wanted to know more about the new UK-based clothing brand and the ‘Third Eye’ edit so we went right to the source.

Mark, why did you decide to start a clothing brand?
Mark Kendrick: I’d say a big part of it comes out of frustration that I couldn’t purchase clothes anywhere that I was really into or genuinely excited about.
I’ve always thought how current trends and fashions never seem to make sense; either some celeb wears a logo or a brand and then everyone wants that. Or, we are spoon fed something else that is ridiculous and that becomes flavour of the month. It’s depressing. I wanted to get away from all that, and approach designing and making clothes as an artistic process. Just to stand back and and think, what would actually be an amazing thing to do? Regardless of whether it’s currently ‘in’ or not. This then gives you complete creative freedom. I don’t want to say anti-fashion but I guess it kind of is.

Then I started sketching shapes from scratch, then and adding colours. Going on big fabric missions down Goldhawk Road in Shepherd’s Bush, that place is an Aladdin’s cave! It’s all well and good to have a crazy idea of what you want to make but the actual sourcing of fabrics and manufacture is a whole other saga.
I was put in touch with a great sample maker who would make one of each of my designs before I took them to manufacturers. We then worked on shaping each garment exactly how I had in mind and how I wanted it to feel when it was worn. I’ve always been into 1960’s music and culture so this has an obvious influence in the brand. I also became vegan a couple of years ago now so this is another aspect, it couldn’t be any other way. No cruelty to animals or humans in the production process as we work with factories that have excellent working conditions for all employees, and I provide the eco fabrics. Same goes for packaging where I’m using a variety of recyclable and bio-degradable materials. It’s all fairly new stuff on the market so it’s a bit of a minefield but it’s worth it!

How did you come up with the name? Is there any significance having the extra ‘i’?
It was originally a song that I wrote years ago for my old band, which was taken from a book by Kurt Vonnegut called Slaughterhouse 5. If you look into the definition of Pilgrim it’s defined as a traveler who is on a journey to a holy place. So, let’s get poetic on this… as a skater, it could be argued we all go on pilgrimages every time we step on the board, on a journey to our own personal holy place. The streets are our holy place, skateboarding is our method.

The extra ‘i’ is a reference to a persons ‘Third Eye’ or the ‘Pineal Gland’, an invisible eye (in the middle of the forehead) which is said to provide perception beyond ordinary sight. I’ve met skateboarders who seem like they have a fucking third eye! You could argue we have a heightened sensory awareness, we fly down steps, across gaps and flip in and out of ledges. Skateboarding would literally seemed like black magic to humans hundreds of years ago. So this was something I wanted to include with the name also. So an extra ‘i’ was added, and Piilgrim is created. 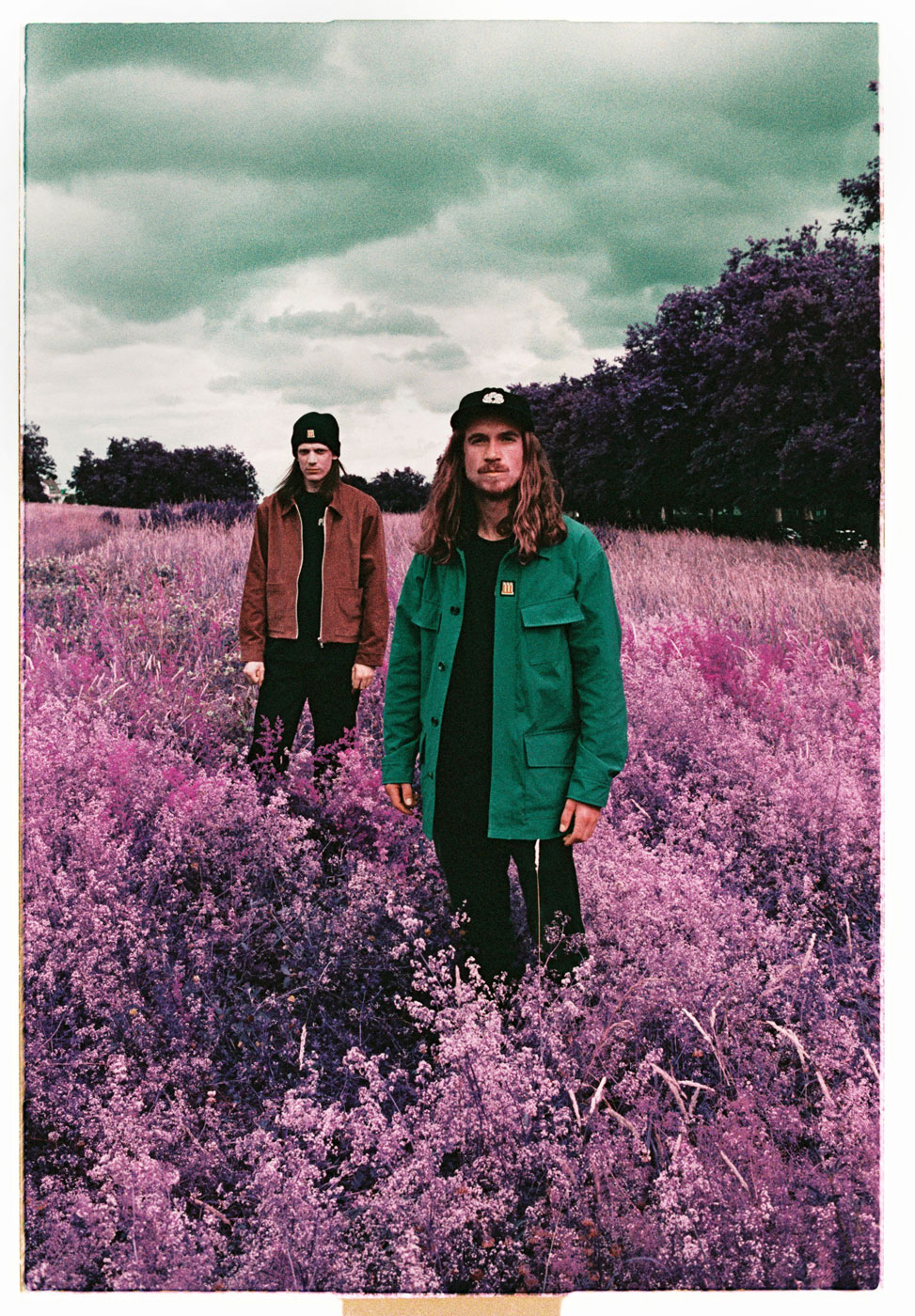 In the past few years you’ve been travelling all over, has this inspired you to make/design the clothes you are bringing out for Piilgrim?
I wouldn’t say it inspired me in a visual sense, but being away from home did make me want to start a new project when I got back. I wanted to do something that I could put all my ideas into and be fully stoked on.

With a lot of skate clothing brands calling it quits (Kr3W, FourStar) or pulling out of skateboarding (Quiksilver, Analog), why decide to throw your hat into the ring? What makes Piilgrim different?
There’s always going to be companies stopping and starting. From who you just mentioned it seems like lots of people are getting out of the skate clothing industry, for reasons I don’t know. But I’m not doing this as a business venture to get paid and get out. There’s no share holders or people with ‘invested interest’. It’s just me, with a table of ideas in front of me. Just a love of skateboarding and a belief in making something rad that people actually want to wear. I also wanted the Piilgrim website to promote awesome bands, artists and photographers. To try and give them more exposure. If anyone is stoked on it too then that’s bloody amazing.

How did you pick the team?
I wanted the riders all to have individual styles yet work together as a whole. Everyone is a close friend of mine over many years. Jiri is the first person I contacted about being on the team. He’s the most naturally gifted skater I’ve ever known. Jeremy is the same, no footage does Jezza justice, anyone who knows Jeremy knows this. Tom and Keanu are the Manchester contingency, love rugged spots and anything obscure. I’ve been big fans of these two for ages so it seemed natural to get them involved. Frank is a longtime friend of mine since I was a teenager. I looked upto him for so long growing up, and still do to this day, so asking him felt like the natural thing to do. I feel extremly proud to have Frank on the Piilgrim team.

How long did you spend making this edit?
About 10 months altogether. Most of it was filmed in the first half of that, then I was flat out designing and working on the clothing production. That’s why there’s a lot of night footage as it’s the only time I could fit in filming. Jiri also went away on an epic 6-month Asia mission in the middle of that, but still came out with the most footage! That’s a testament to how good he is. We had a few UK missions to various cities including staying at Frank’s mum’s house, great beans on toast, oh and spots to boot also.

Where can one find Piilgrim clothes?
At select stores but everything is at www.piilgrim.com