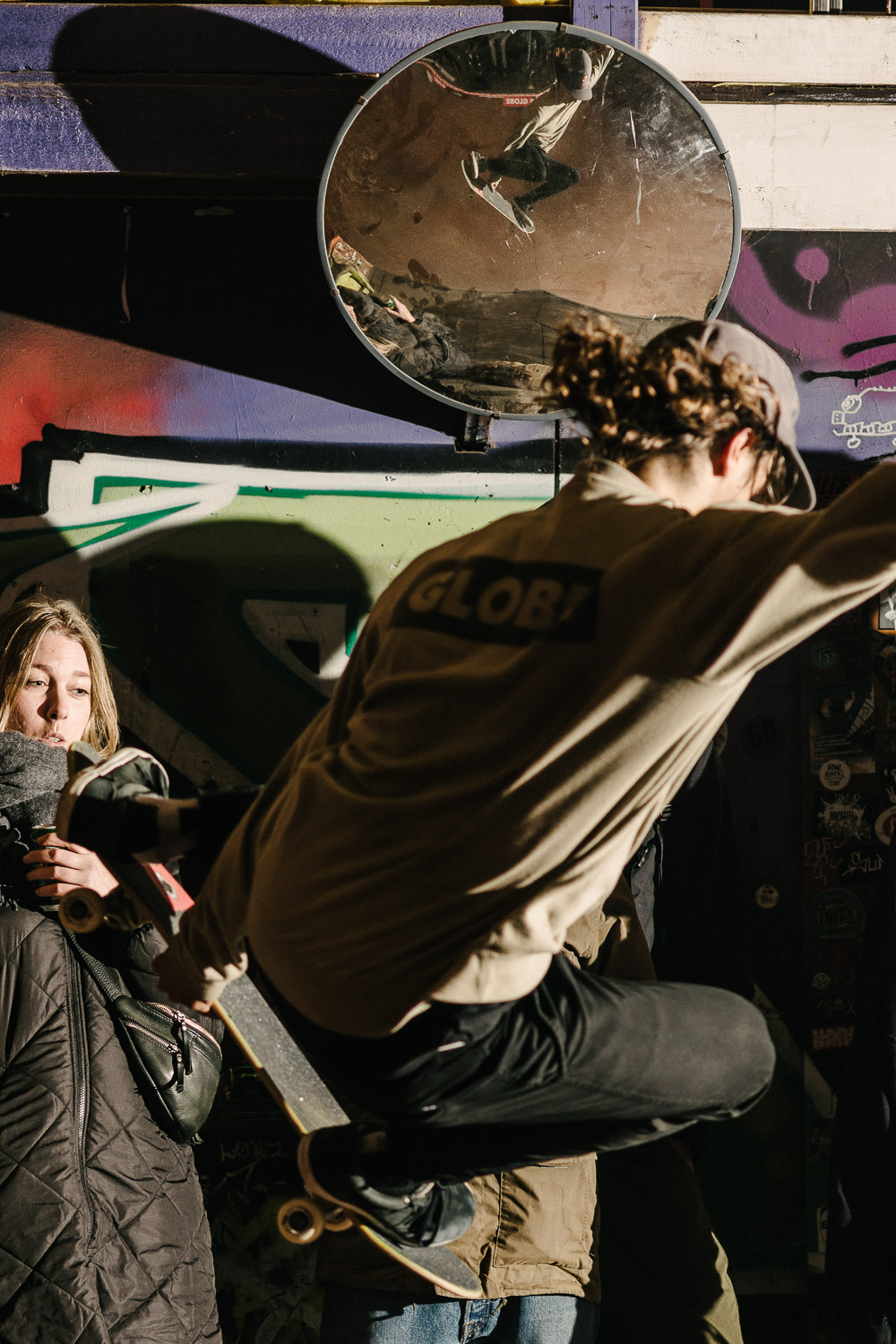 Danny Leon, stalefish. All photos are by Sam Ashley.

Last Friday we got flown out to Copenhagen by the good people at Globe to celebrate the release of Dannie Carlsen’s new colourway. The festivities of course took place at Christiania’s legendary Wonderland bowl, Dannie’s second home, and it was exactly as smoked out and chaotic and as we’d expected (in the best possible way). It’s quite mad to think that thing is still standing after all these years… Imagine the amount of carnage it must have been subjected to since the days of Penny skating it without a roof!

You can probably guess why the clip looks like it’s been filmed from inside a cloud:

The plan for the evening was pretty straight forward: get the locals together to session the bowl, drink all the free beer and have Dannie to give out some cash for the best tricks. One of the guys that left with his pockets bulging was his mate Jonas Bünger. Every single time we see him skate the place we’re blown away, dude looks like he’s done too much ecstasy and can only cope by doing a million tricks a minute: 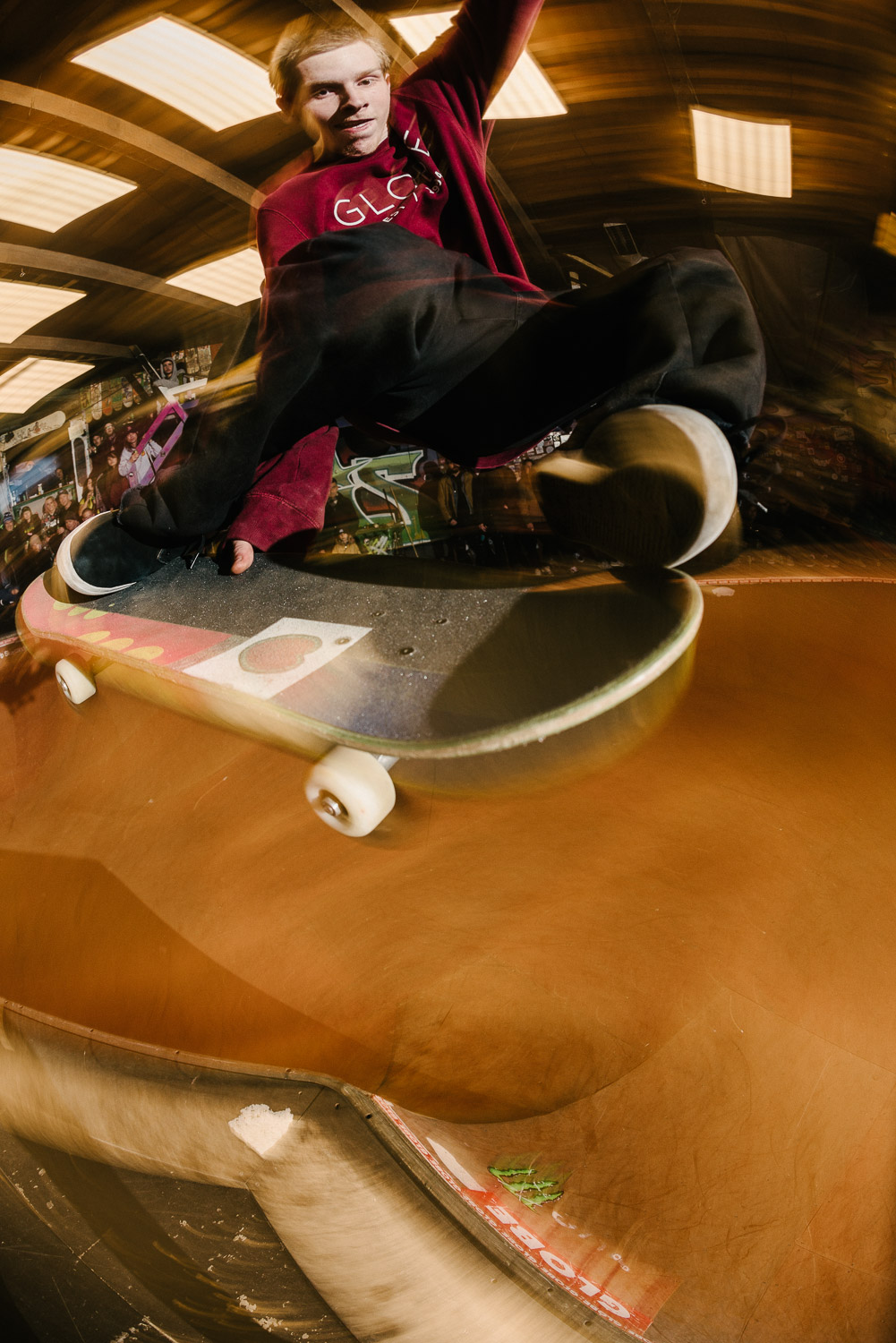 Dannie with a first try 180 fakie 5-0 revert around over the corner as his boys were getting warmed up: 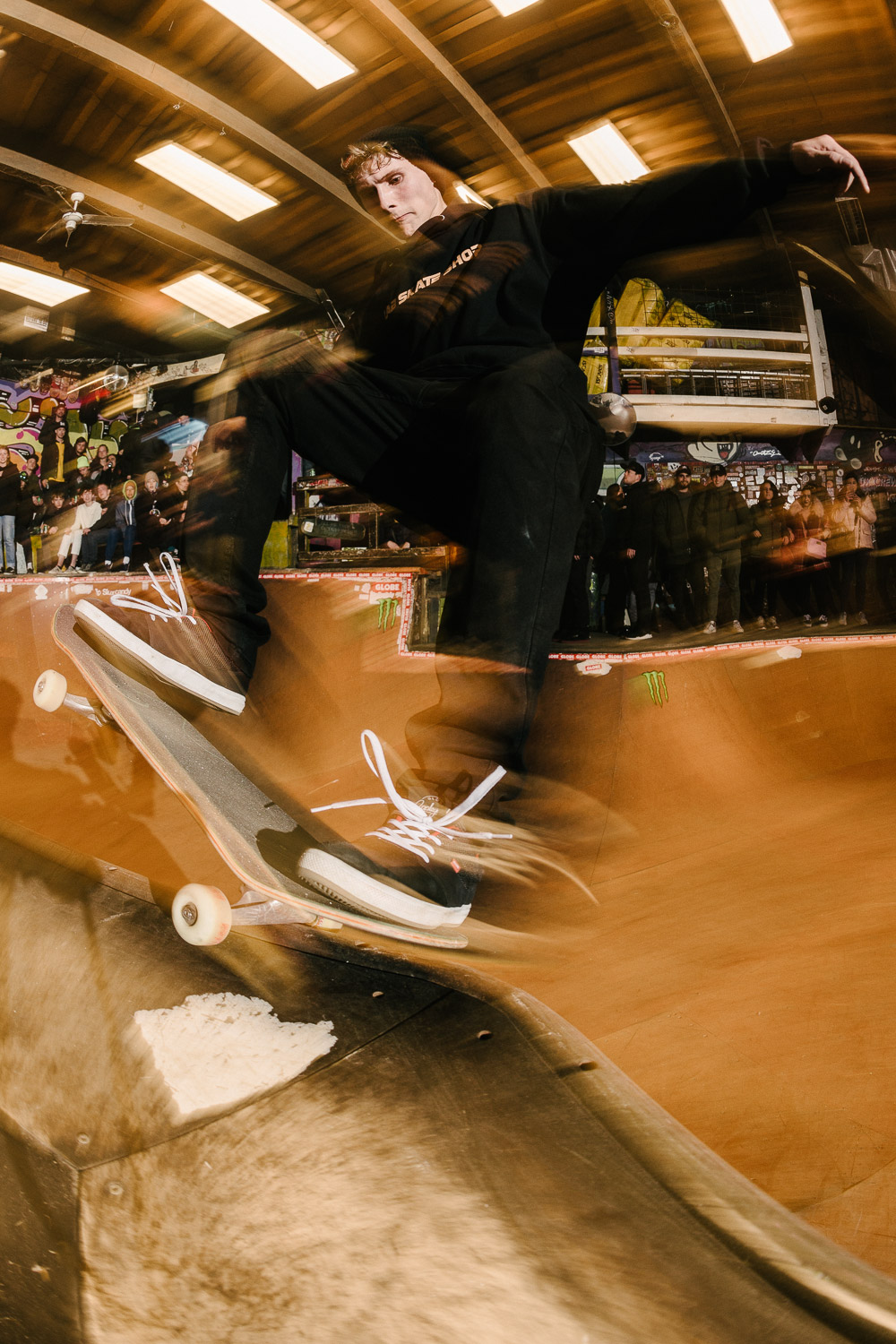 Danny Leon got flown over from the States for the evening and did by far the most fucked up trick. That’s a long way to be jumping backwards out of a front blunt, especially if you’re supposed to land in that treacherous tranny: 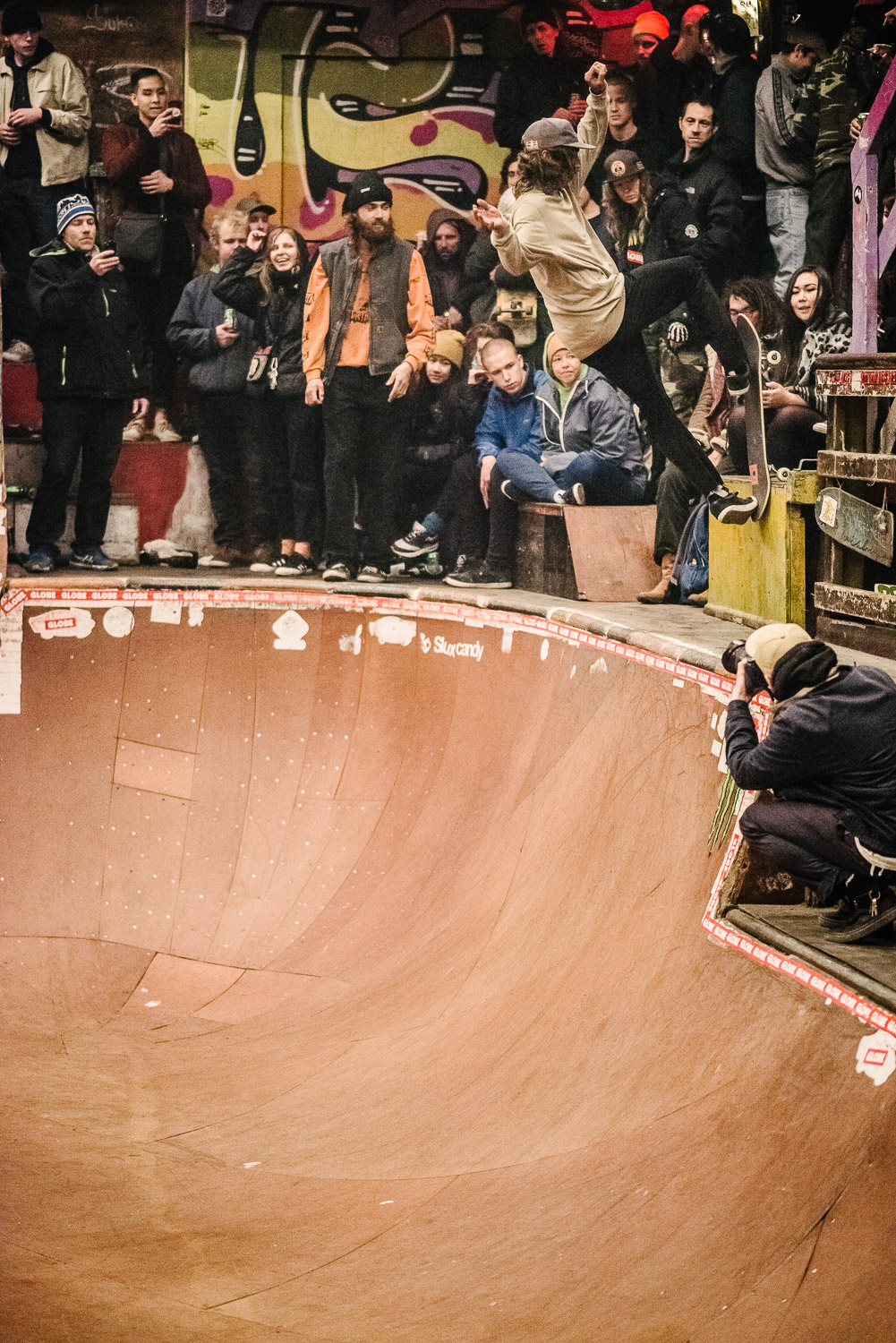 Basically it was a banging night, CPH is still the best city in the world for skateboarding and the scene at Wonderland is as strong as ever. Keep an eye out for Dannie’s Colourway edit that should be coming out any day now! 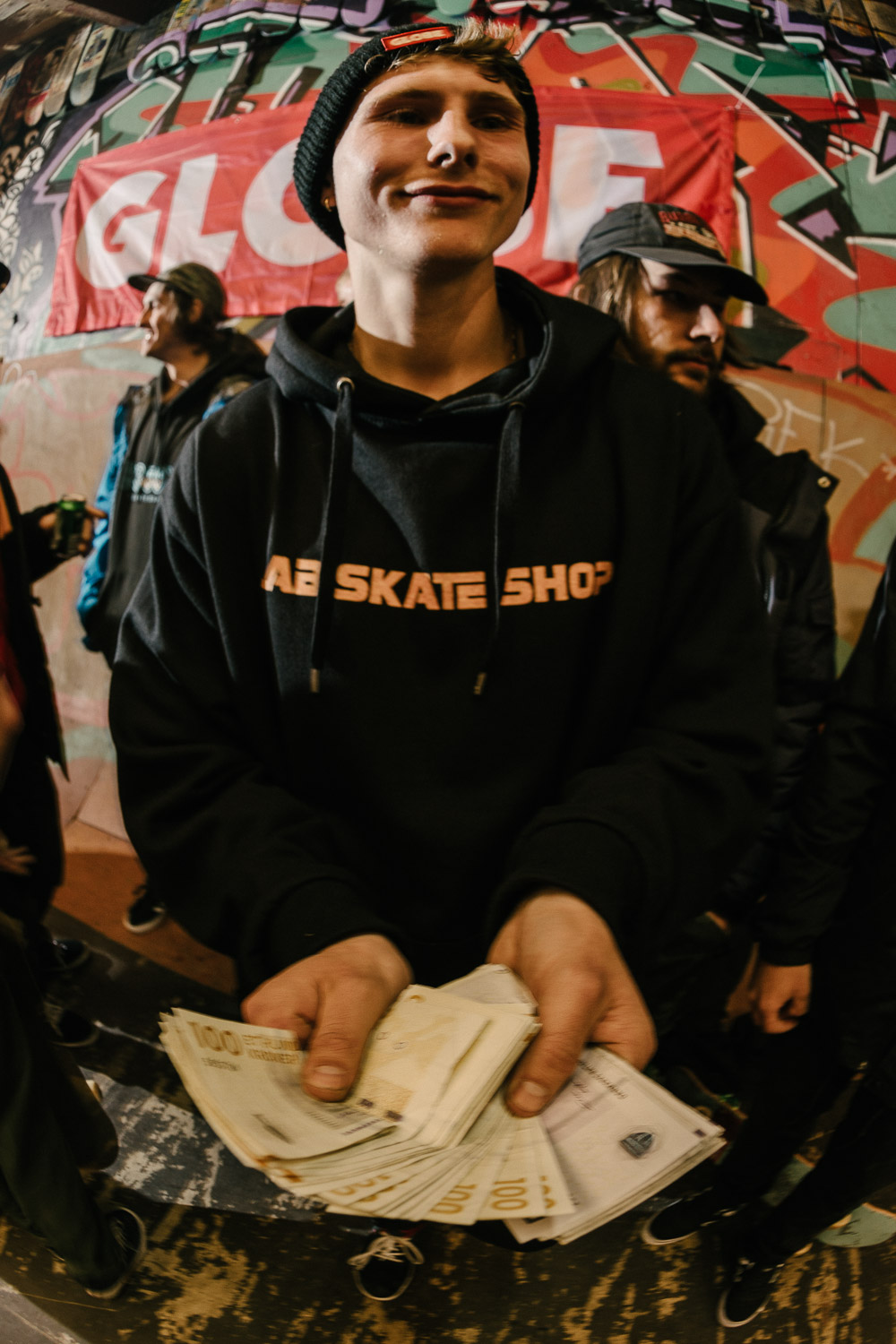