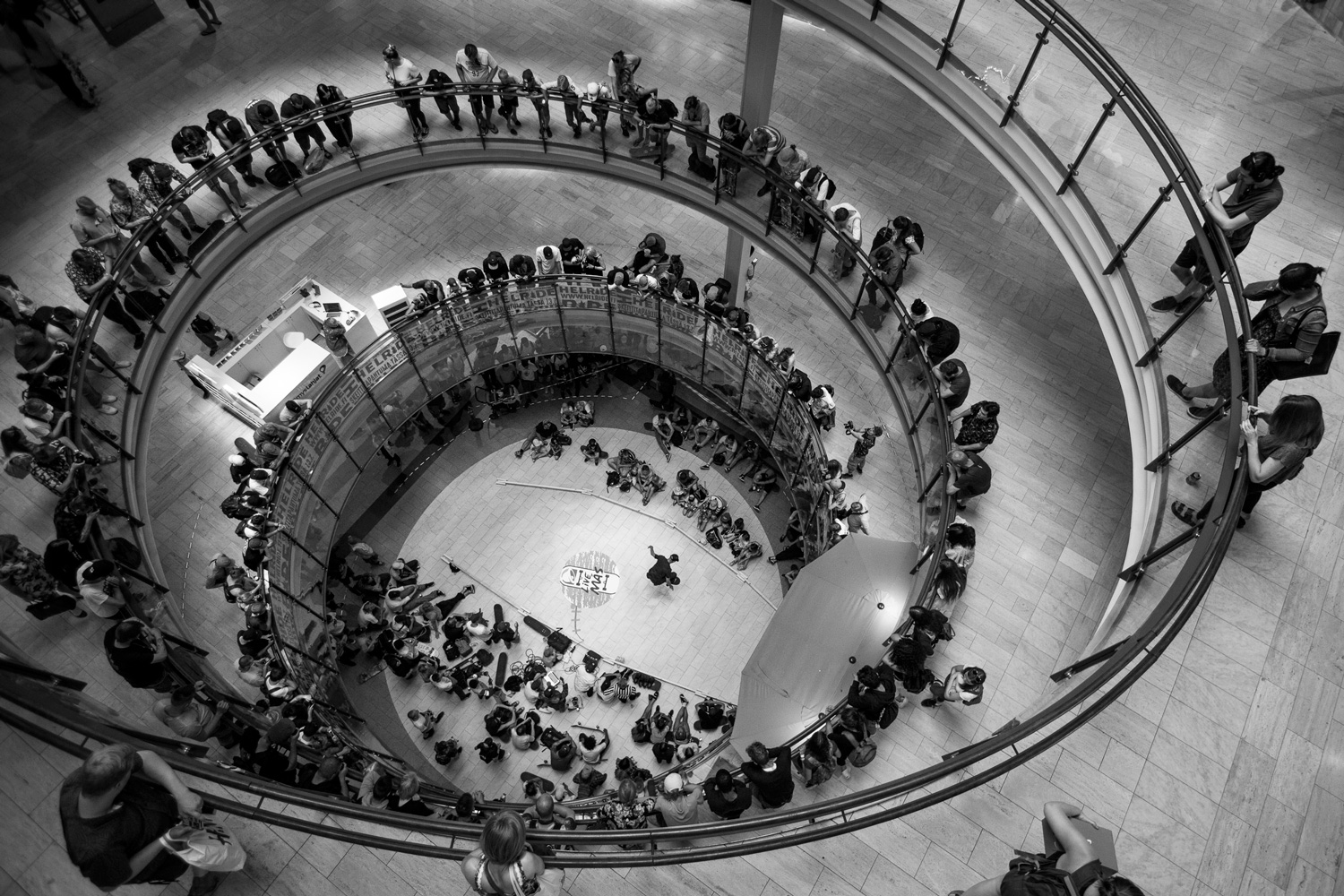 A game of skate with a penny board and Crocs inside a mall, a best trick comp into the sea, a 15 stair hubba and a death race with huge cuddly fishes. We’re talking about Helsinki HELride.
Finland is known for producing amazing skaters, but it’s now rising on the ranks of being the host for one of the best skate event too. It was the fourth of a kind this year and it’s kept its promise on becoming bigger, better and funnier.
The first evening was spent on a ledge plaza next to the sea and of course the water was part of the menu.
The second day rounded people into the center of Helsinki. It started with a game of skate inside the mall, then the classic car spot and a 15 stair hubba to make sure the hammer hungry ones got their bellies full.
Dario Mattarollo from Argentina did not hesitate to shut down the whole thing with second try nose blunt and a front blunt few tries after.
Day 3 was spent at the amazing Suvilahti DIY. The girls had their own session and Chloe Bernard and Oona Solehmainen ripped it amongst many others.
After that the Picnic table got it’s fair share of best tricks from legends like Jaakko Ojanen, Alex Hallford and Josef Scott Jatta. Copenhagen’s own Ginger flew a few meters high to hit a bell on a highest air challenge and Kevin Baekkel won the traditional Death Race which had a special wheel of unfortunate that might have gotten you into a well sweated rally costume or having to carry a large stuffed fish for example.
Over all the event is what you really want your best summer weekend to be. Crazy skating, good friends from around the world, amazing weather, karaoke and some good night life on the beautiful Finnish nightless summer nights.
Make sure you’re there next year!
– Samu Karvonen
Click the through the gallery below for Sam Clark’s shots from the weekend. 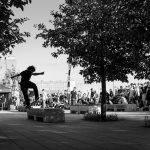 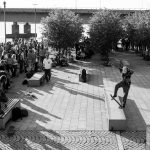 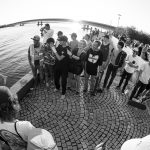