Words and photos by Sam Clark. Make sure you scroll all the way down for the full gallery. 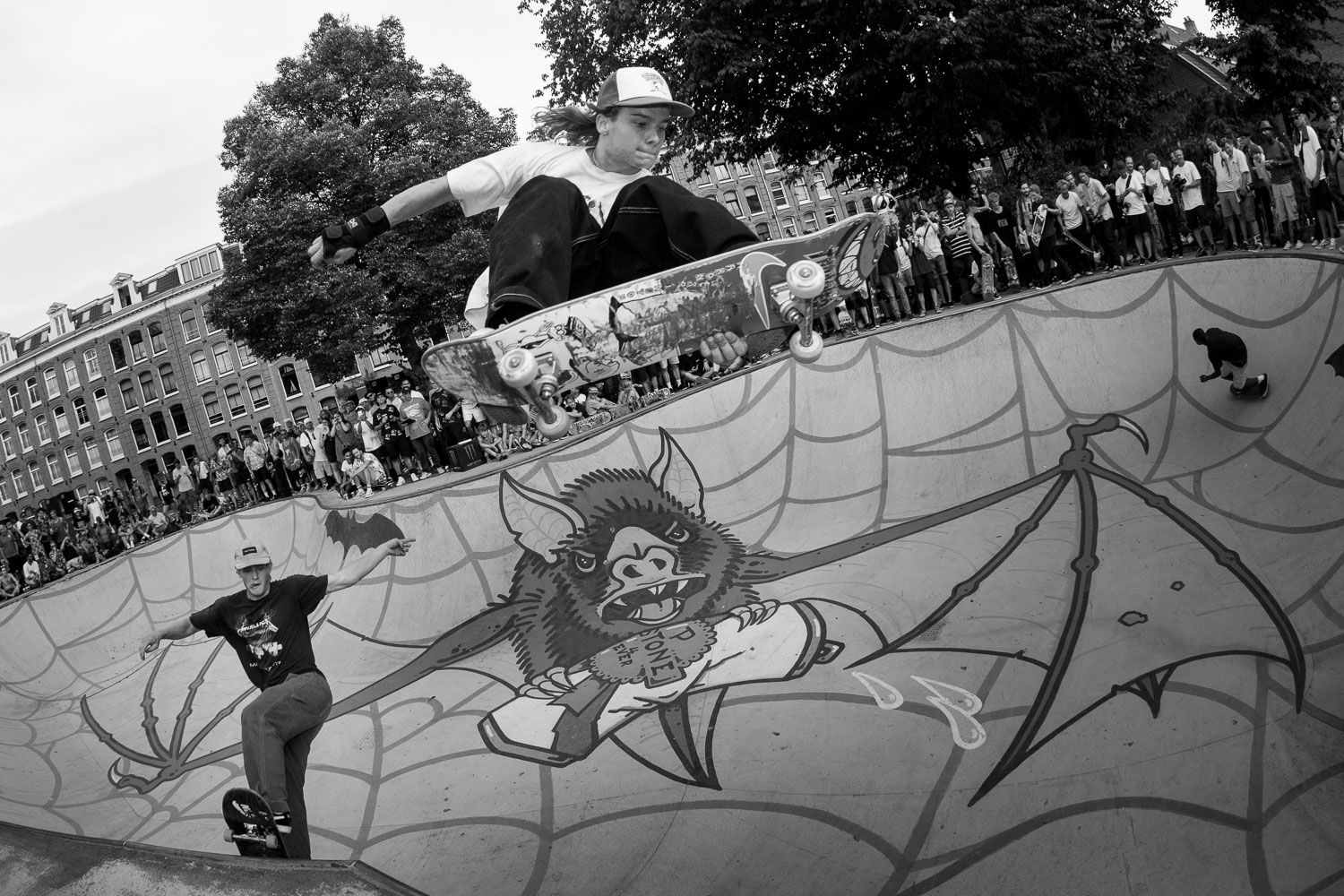 Oski getting chased by Hugo Boserup.

I’m sitting in the same position on the bus I wrote my last update from. Now on its way to Berlin. Scanning through my photos trying to recall the last few days as everything seems to be one big blur. The never ending good time that is Copenhagen Open continues..

One particular situation that springs to mind was walking up the stairs to the deck of the ferry during our journey from Copenhagen to Amsterdam I could hear the voice of Juan Carlos calling “guys don’t leave without me, I wont find the bus again”

No more than an hour later, Germany was in sight and the feeling of sea sickness was creeping in. I made my way below deck to get on the bus and continue the ten hour journey to Amsterdam. Not without a quick roll call to discover non other that Juan Carlos was missing and his passport and money was still on the bus. We all laughed hard at first but the realisation this could be a serious problem soon set in. Juan had decided to visit the toilette as the ferry was coming into dock and got locked inside. He must have been stressing balls!

With port control saying there is nothing we can do and that we need to move the bus we all thought that would be the last we saw of him. The doors were literally closing when we saw him come running our way from a distance, on the wrong side of the fence that he quickly scaled and we were back were on our way. 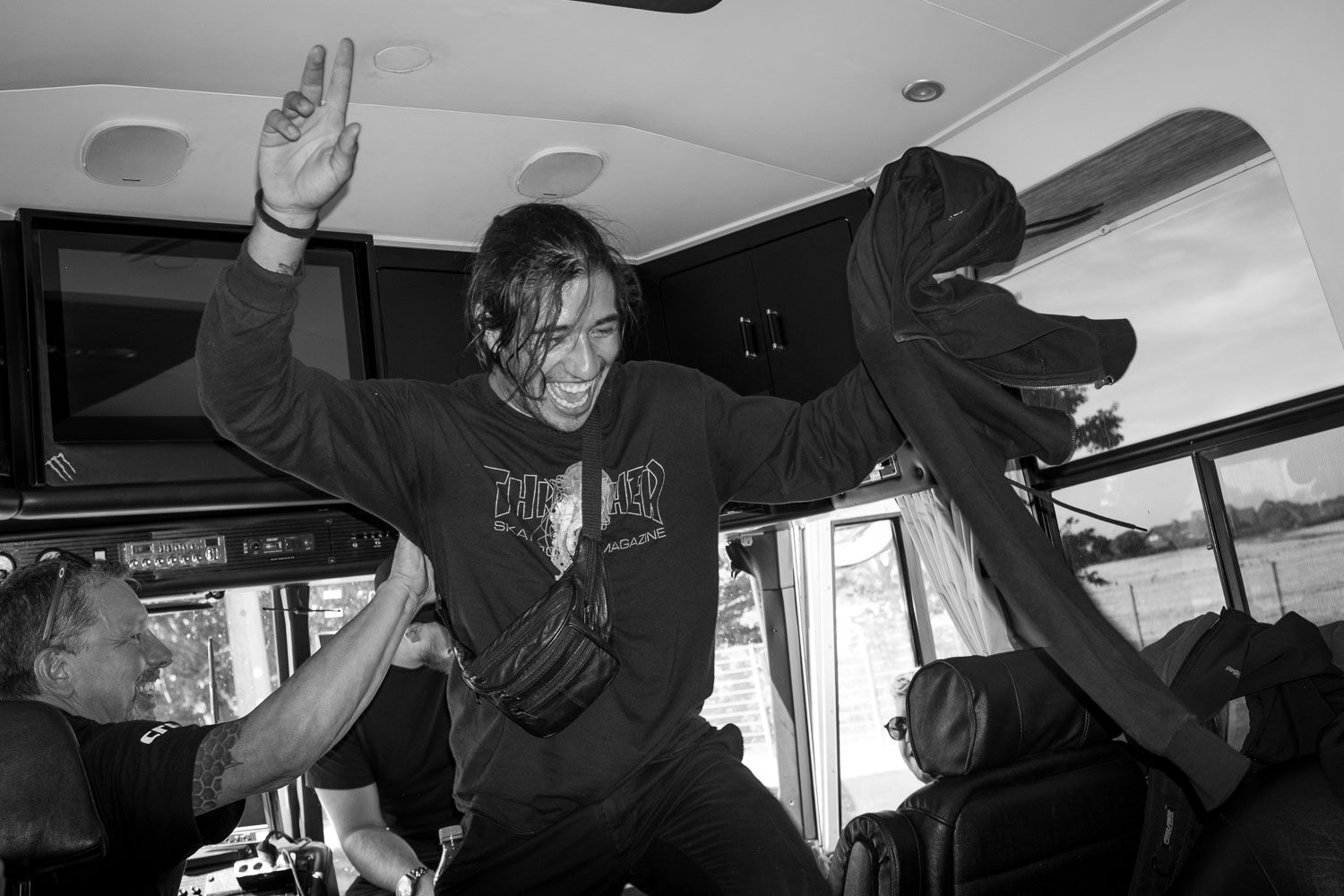 Amsterdam had three events lined up and a two trick line style contest in a park under some trees was first up. The beers were flowing and the smell of Amsterdam’s finest was in the air. Everyone battled with the questionable hight of the obstacle but spirits were high! 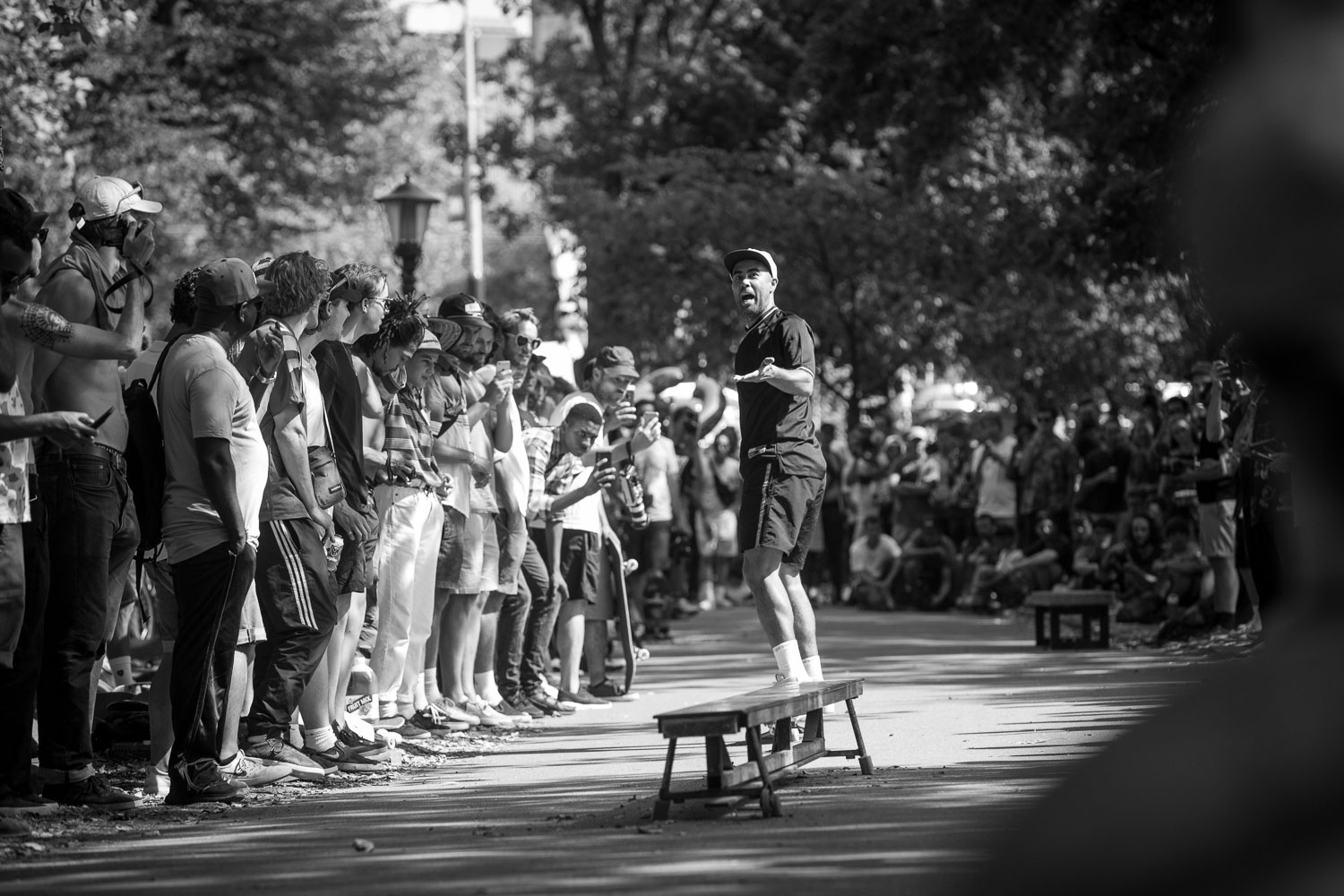 ”Why is this ledge so small”?

Then some boats took everyone to the Steve Olson invitational, at Marnix Bowl. Yes another boat ride! This time I was late and missed it… But caught up real quick after everyone abandoned ship because the boat ran out of fuel.

The bowl session was insane, Jacopo Carozzi came up first but everyone was killing it!

From there it was off to Noord Skatepark for some live band action and the death race with a gnarly jump ramp ending into a dark parking lot. 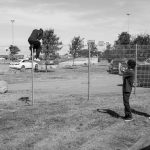 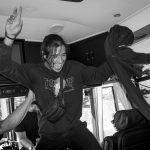 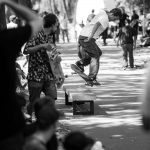 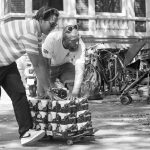