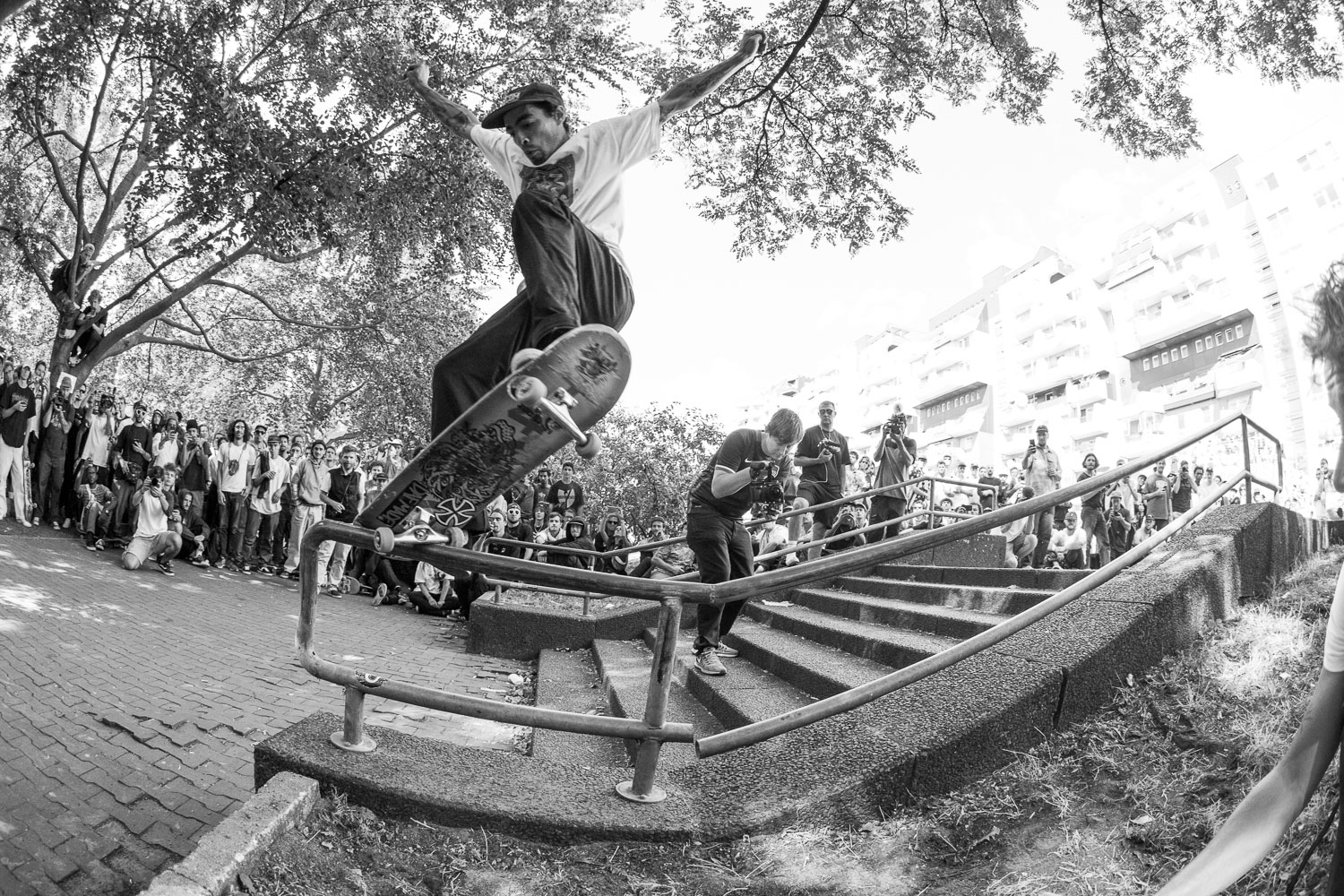 Milton Martinez, gap to nosegrind. All photos and the text are by Sam Clark. Make sure you scroll all the way down for the full gallery.

Well, it’s over! The mind melting freight train that is Copenhagen Open is done, and its been one hell of a ride!

The Berlin leg was exactly what was expected.. Good times, chaos, confusion! With the organizers giving out little information about what was happening throughout the city it became more of a treasure hunt of what to watch. With the inevitable fomo of what you might be missing.

Thursday kicked of with the Am qualifiers at the Skatehalle, followed by two events at the same time… A secrete session at a private bowl and a contest at the famous in and out dish spot quite far from the center. I opted for the closer bowl session that I thought it would be the more mellow of the two. It started out that way and the fomo was setting in that I might be missing all the action at the other spot… An hour later and the place was packed! I did feel sorry for the owner of the property though, there is a fine line between having fun and being destructive. Being one of the first to arrive I saw this beautiful venue in all its glory.. A few hours later and the garden was trashed!

Friday started with another “secrete” session. Clearly nobody could keep a secret because once again the venue was packed, A fly out session on a bridge in the main tourist area of Berlin with no permits.. For that reason it was kept a secrete but hundreds of people showed up and the cops didn’t… Then the main event of the day, a kicker to long flat bar with a capacity for crowd. 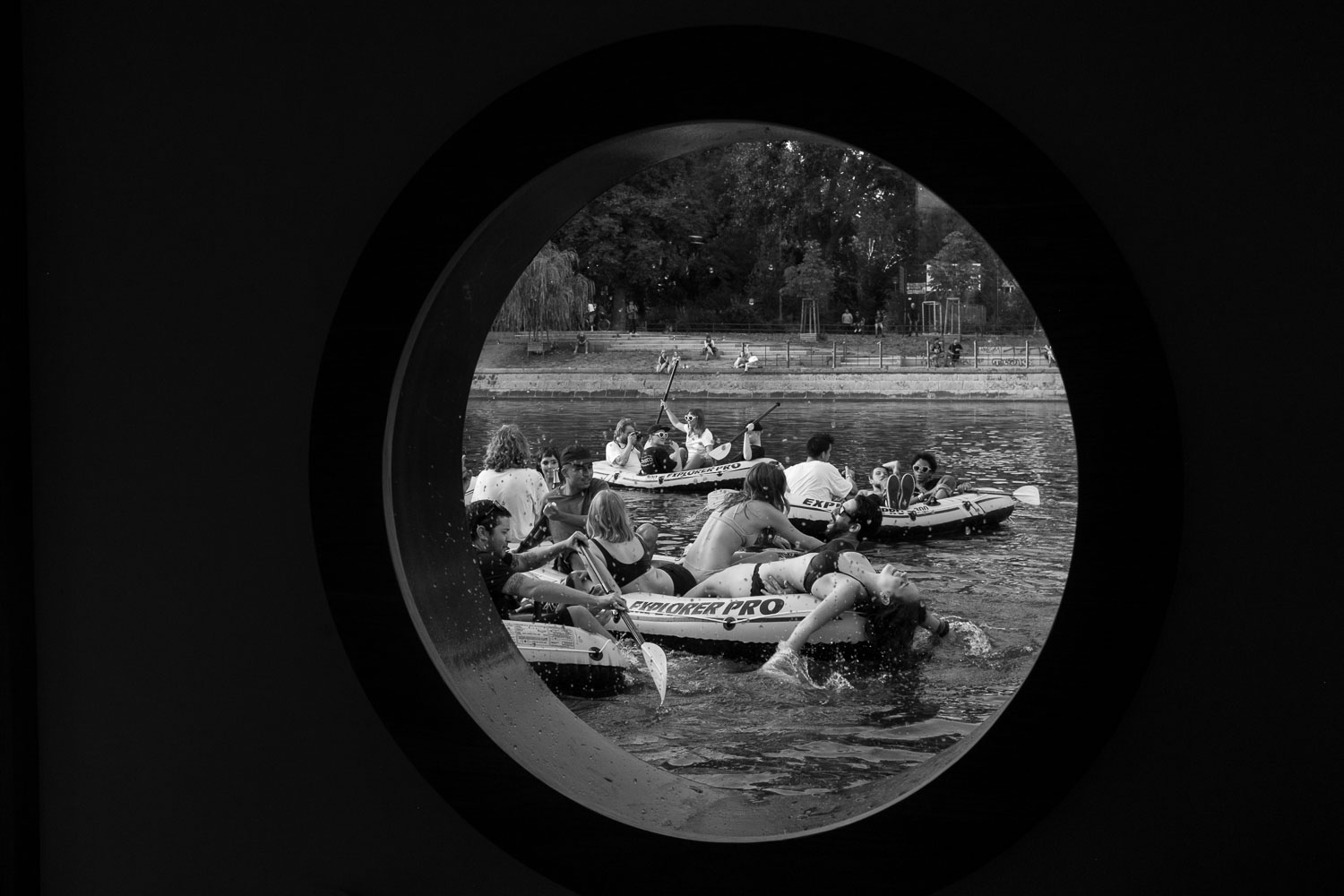 Saturday got off to a late start. This could be expected when you have an open bar the night before. Spectators lined Bockler Park for the first event of the day, then off to a nearby kink handrail that is usually a quick bust. As I walked over I couldn’t help but laugh at the wide eyes of old ladies observing what was happening in front of them… Hundreds of skaters climbing whatever they could to to see the skating. It was a relief to see the same ladies smile and cheer though feeding off the stoke in the air. It really was something quite special! From there it was back to the Skatehalle for the pro qualifying and the finals at a packed Dog Shit Spot.When I heard Sunday’s after party would be on another boat I got worried… Were we going to be stranded again after another boat company didn’t want to come fetch us? This was not the case as the boat wasn’t going anywhere and the day was spent between it and the river bank, listening to a live band whith champagne bottles popping while some cooled off in the river.

A huge congratulations is in order to the organisers of CPH Open for creating such special event! 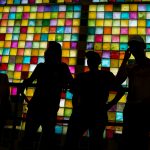 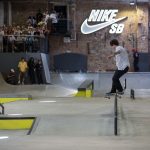 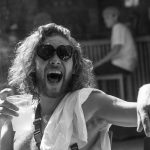 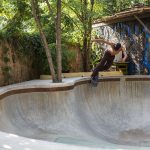