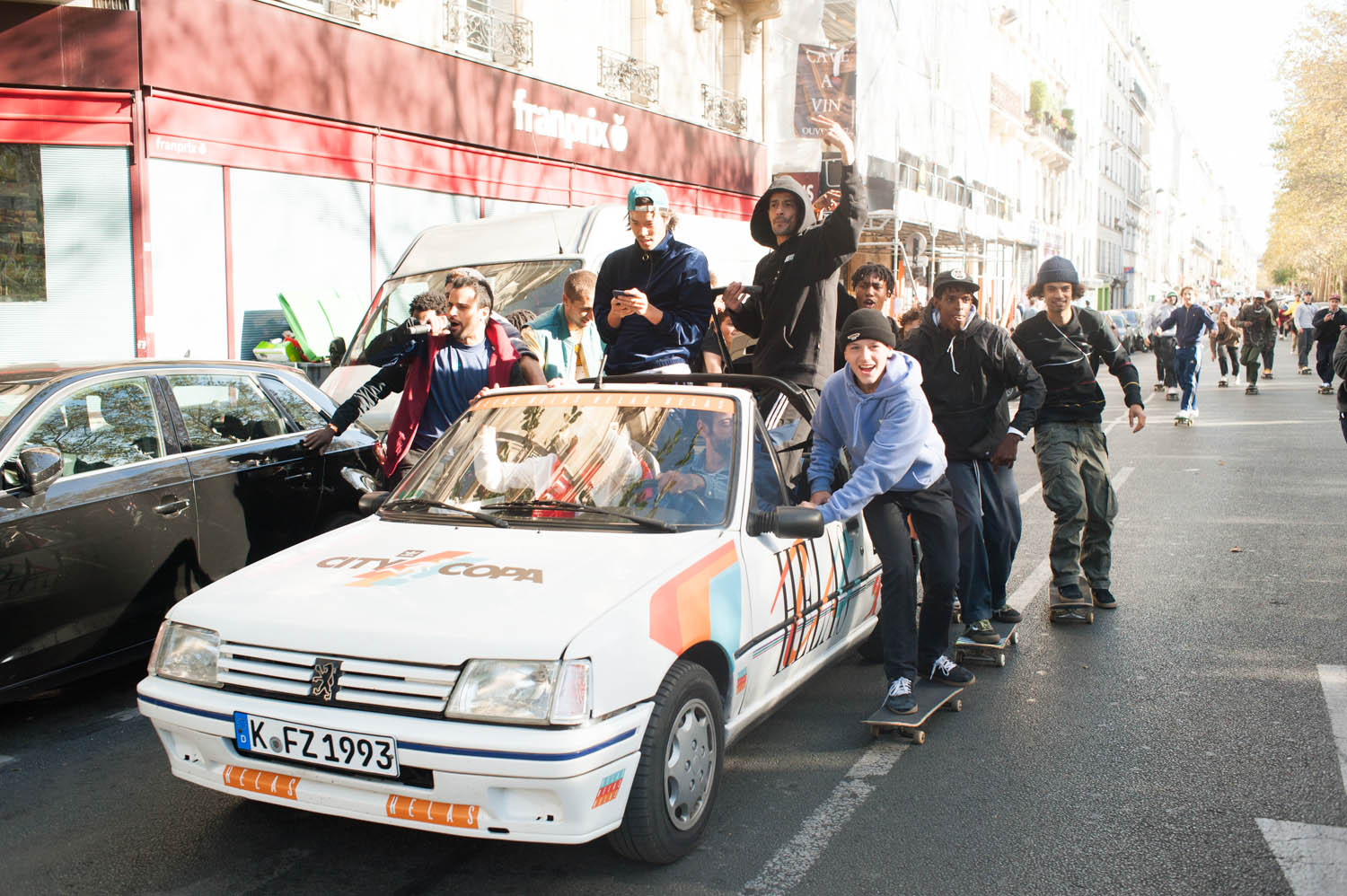 Adidas skateboarding’s Das Days kicked off in Paris this past Friday. To start was the premiere of “Titi”, Thierry Gormit’s new video part filmed and edited by Hadrien Buhannic. The Parisian locals were hyped as you can see in the photos. It went down at the Dasdays Community Centre, which was filled with free beer, old skate magazines and VHS skate videos along with the latest adidas skateboarding product. Our boy JC and the Hotel Radio crew DJed and kept the hype going.

Saturday, after a quick skate at République, everyone met at the Community Centre at 3pm. Then about 200-300 skaters headed down the road for a jump ramp and slappy session at 130 Boulevard Richard Lenoir. Everyone was jumping off the ramp over the bin to varying success. Reddah from DayOff skateshop was handling the MCing duties as well as handing out cash for tricks. He even ollie tail grabbed over the bin himself! Kaio Hillebrand kickflipped the bin from flat too, which was impressive. Then there was 8-metre slappy curb session, with very few people who actually knew how to slappy, but it was still fun. Then, out of seemingly nowhere, Lucas and the Hélas boys drove up in a VW cabriolet, slappied the curb with it, and drove off with all the locals in tow.

Everyone followed the Hélas crew to the Garage St. Laurent for a 3rd floor car park City Copa session. There was more bump to bin jumping and then rappers LaCraps performed. Then it was time to skate the car! Tyrone O’Hanrahan noseblunt slid the back of it while JJP crooked the top bar. Jerome Sossou back lipped to fakie the top bar and the crowd went nuts… Then, in typical skate event fashion, the car was kicked and destroyed.

Later on that night was a photo exhibition by Alex Pires and the premiere of adidas skateboarding’s new Paris edit ‘Oh La La’ at Café A, which looked like it was once an old church. Romeo Elvis then performed, Hotel Radio DJed, the beers were flowing and even Bruno made an appearance. All in all a great first few days of Das Days. And it’s still going on in Paris as we speak!

Today there’s a Campus ADV weartest at the Community Centre at 4pm, then Hadrien Buhannic of the Blobys, Paris’s most influential skate crew, will teach a special class on filming with a DSLR and VX1000.

Wednesday Alex Pires will host a workshop on skate photography that elaborates on the basics of a digital camera, lens, and the use of flash.  Following the workshop, guests will enjoy live music featuring performances from Territory, Jäde, Him$ and Youri Star.

Thursday is a movie by Live Skateboard Media who will share a review of Parisian skate history, narrated by Benjamin Deberdt and Soy Panday.

Friday is DayOff skate shop’s 2nd birthday and they will host (along with adidas Skateboarding) a public skate session open to all ages and skill levels with custom obstacles. The night will close with the anniversary celebration of DayOff at the Community Center.

Saturday evening there’s an exhibition at the Community Centre which includes the latest iteration of Showcase X curated by Quentin de Briey featuring works by Brian Lotti, Sem Rubio, Hugo Ferndandes, Soy Panday, Benjamin Deberdt, and a selection of the best emerging talent Paris has to offer. It’s open to the public and the art exhibition will partner with Hotel Radio Paris, who will host a special podcast.

Get down and enjoy the next few days of Das Days!

Click below for a gallery of the first couple days of adidas skateboarding’s Das Days Paris. 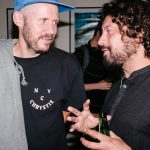 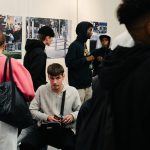 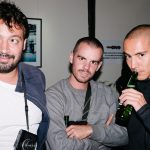 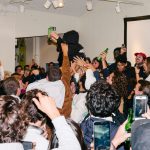