Introducing Magenta’s Balade… “Balade” pretty much means to stroll or to cruise, which is exactly what we do. The video is full of flavour and flows like an album, exposing all the different styles and personalities. Most of the footage was filmed in the States but it does end on some spots in Europe. In Miami, bossman Koki Loaiza (editor’s note: that you may have seen flying over subway tracks in NYC) drove us around in his G wagon. Over there it was all about drinking dark cuban coffee and catching all the colours and the summer breeze down on South Beach. It was sick! The majority of Balade was filmed by Chris Thiessen, my homie Yoan Barroso gave us the tracks and it was edited by Leo with input from the squad. I was also hyped to see Gunes and Ruben come through on the project… 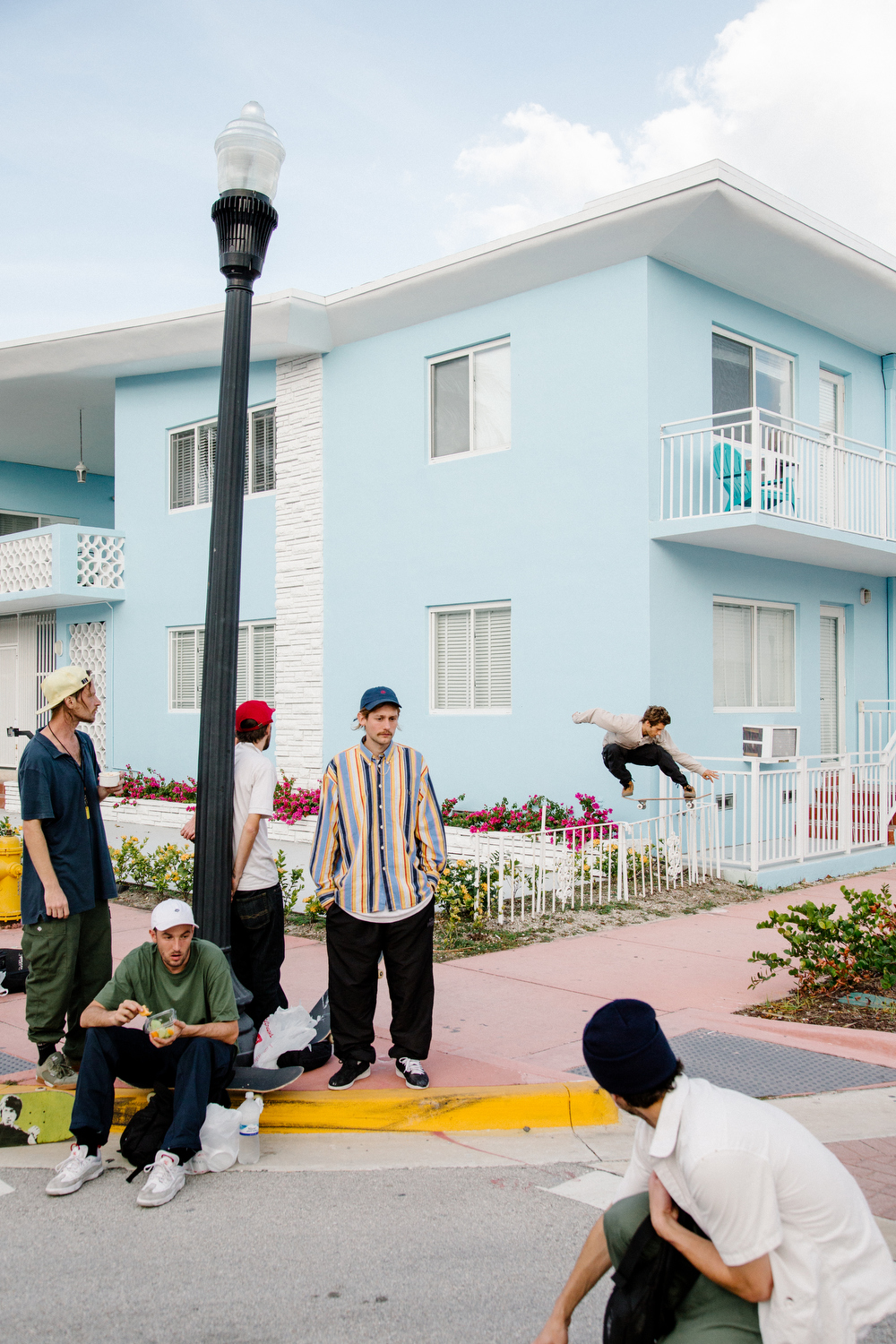 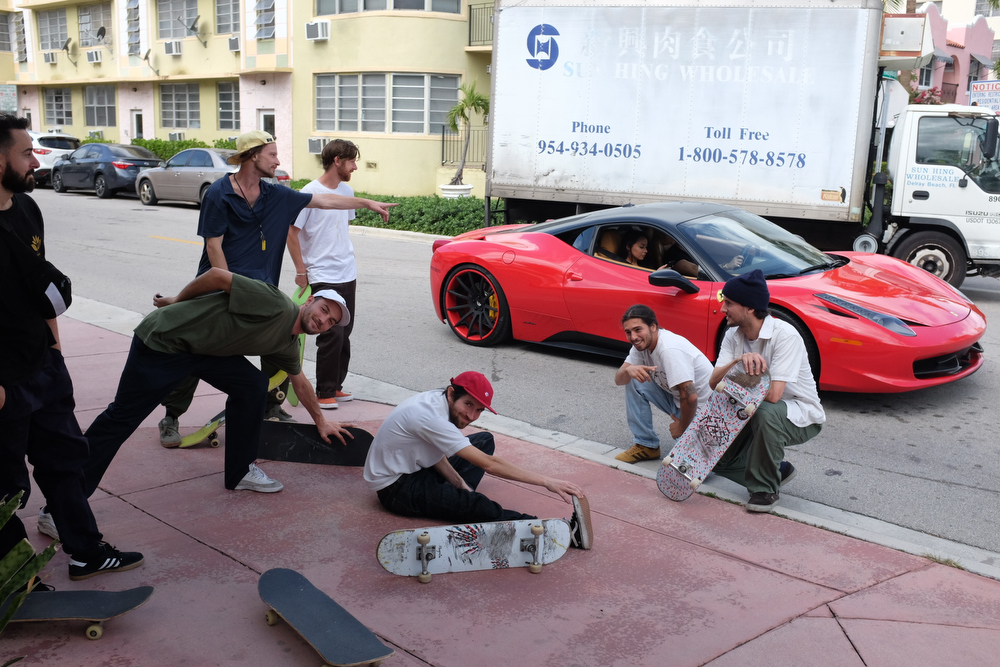 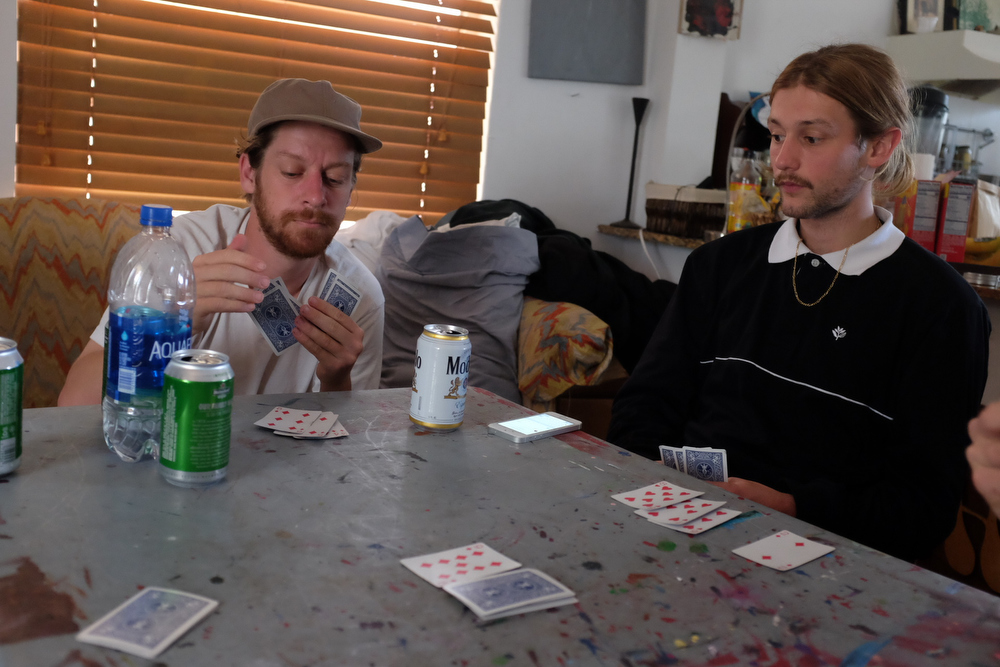 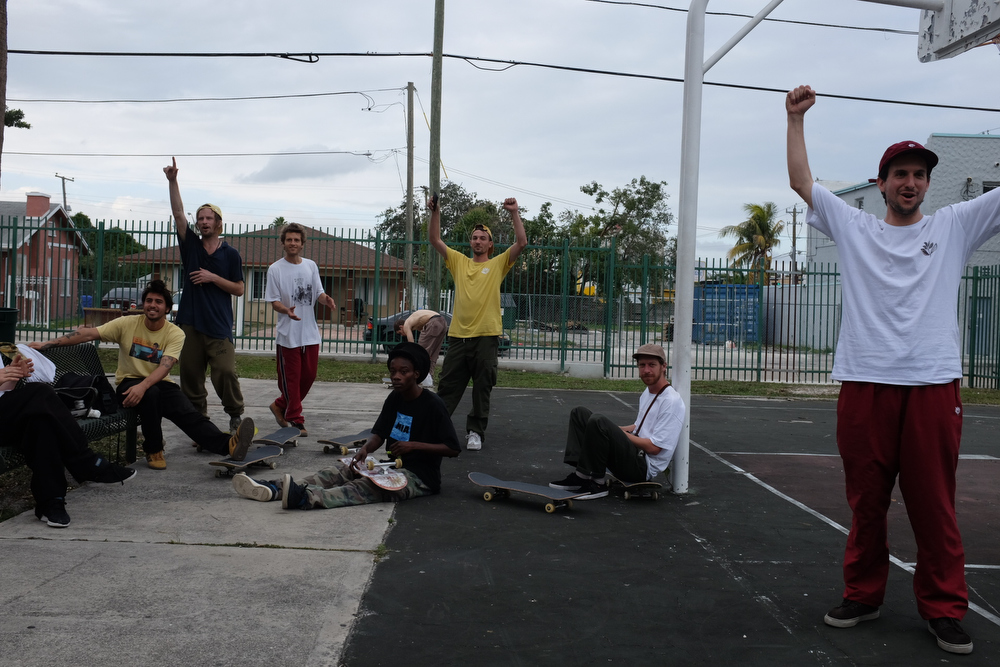 Totally missing what’s happening on the court, yet cheering senselessly. Picture not approved by the NBA. 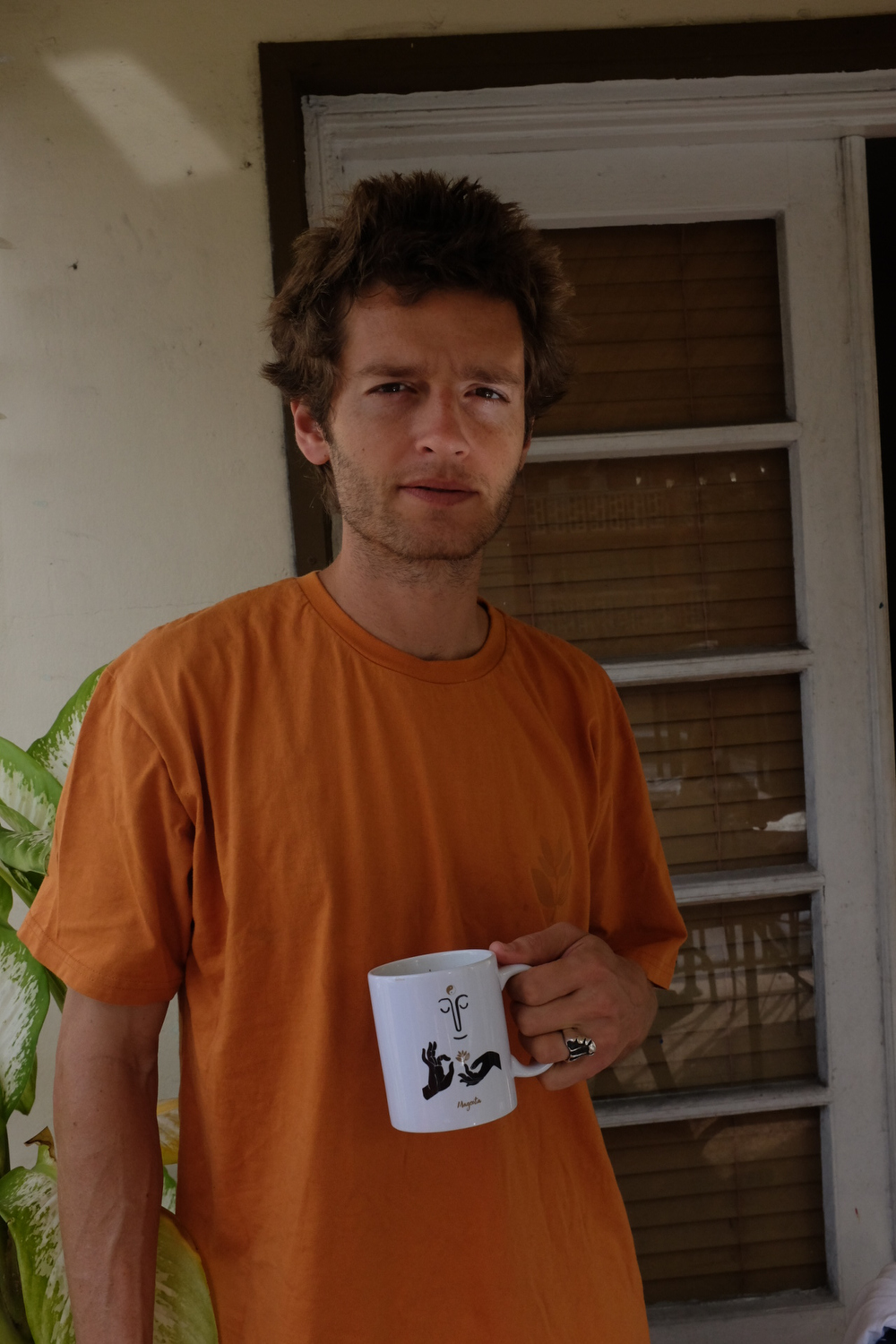 Jimmy Lannon is a very laid back herbal infused gentleman but yeah get ‘that camera off my face in the morning yo’. 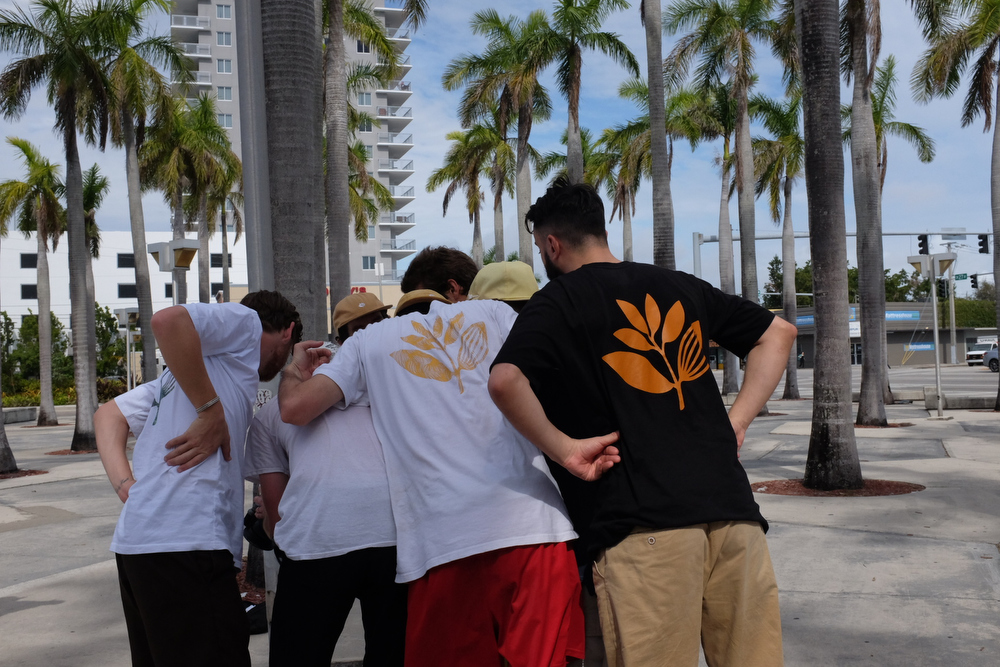 Zach Lyons doesn’t always show it, but when he does, oh boy, it’s quite a sight. We’re talking about his footage right now, not the fact he is incredibly well endowed. 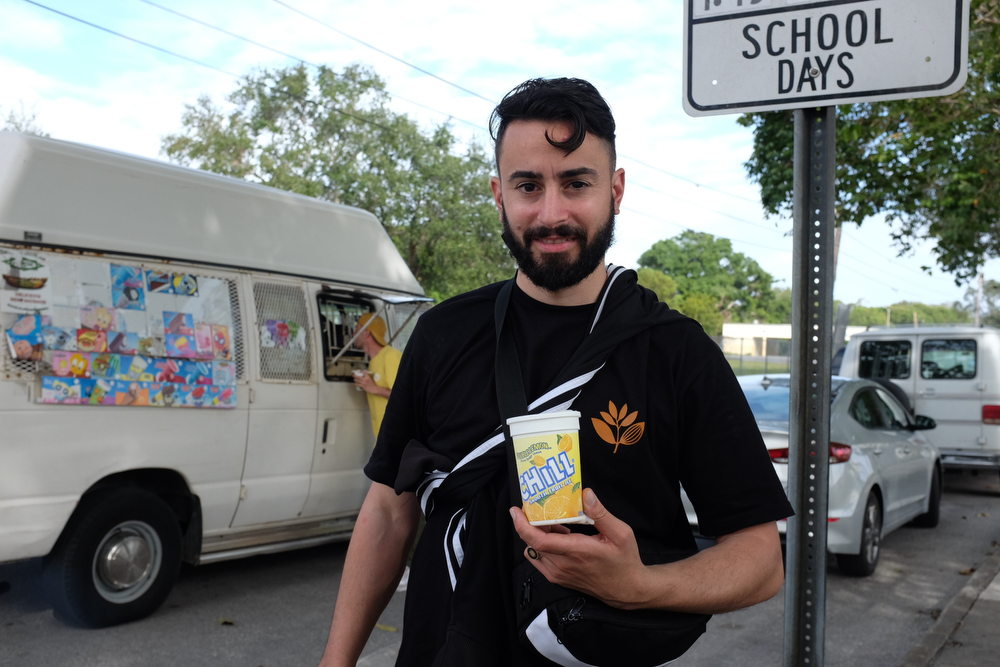 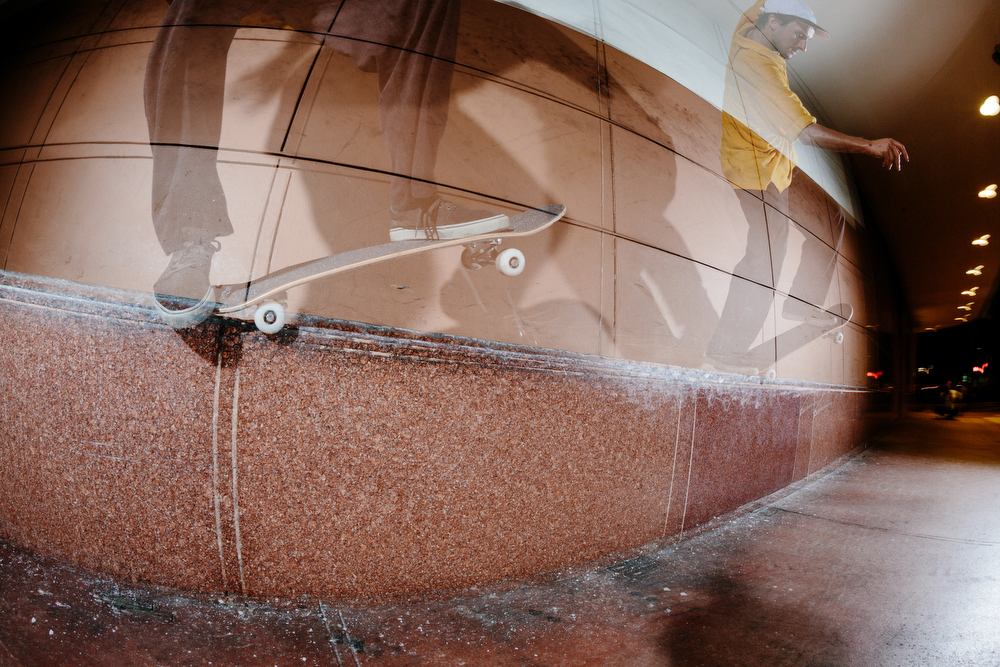