It’s probably a safe (and slightly sappy) bet to assume that you the readers agree that finding skateboarding is one the greatest things to happen to all of us. Beyond the simple act of rolling on these useless wooden toys, one of the most special gifts that skateboarding provides is the inherent desire to explore our surroundings and experience new environments, while meeting and interacting with extended relatives of our secular tribe. A skater’s instinctive travels and the paths of rolling are just as much about the places we go and the people we meet as it is about the actual skating. 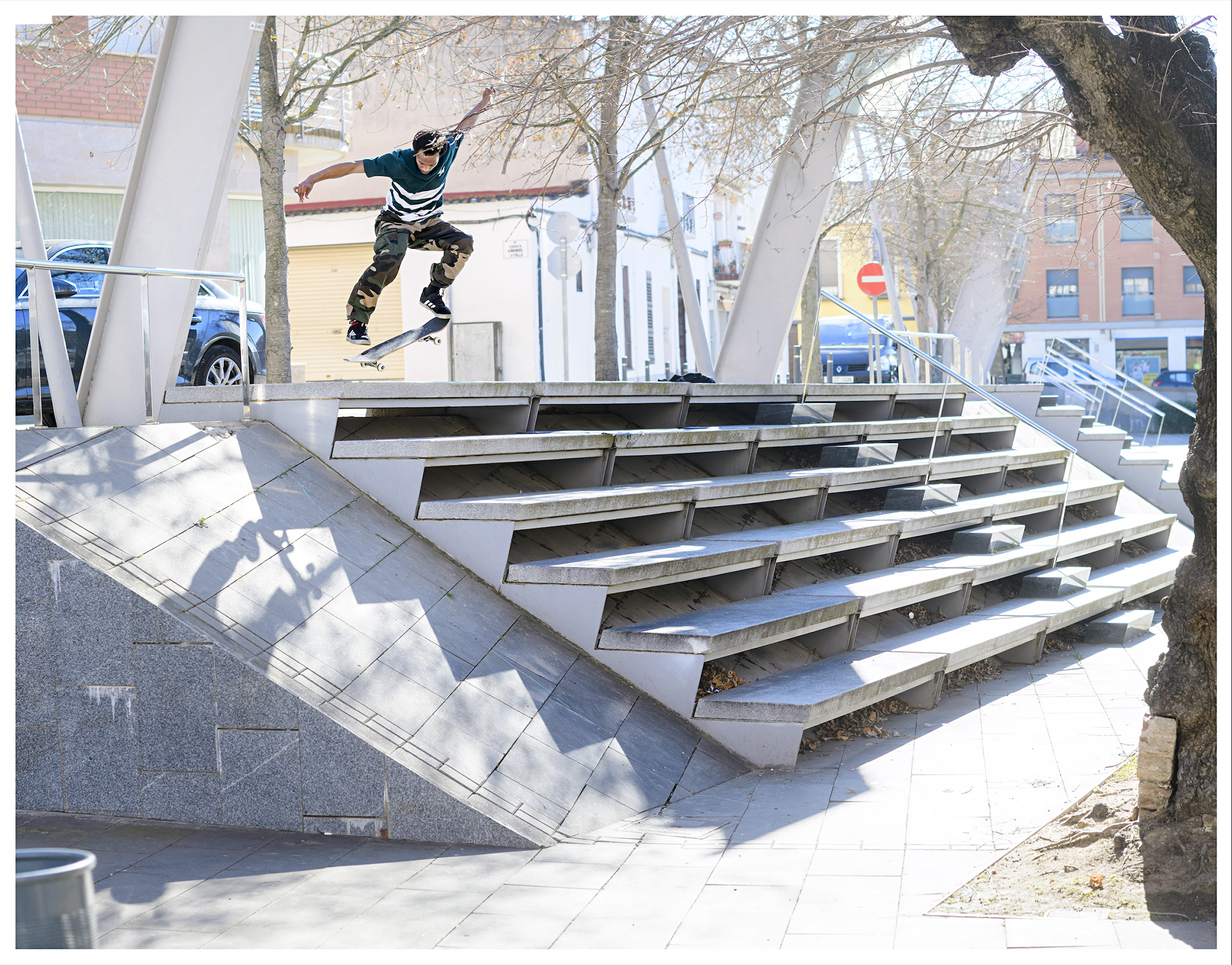 My own personal journey in the late aughts brought me from the Northeast USA to beautiful Barcelona on an indefinite stay that lasted close to a year. This was well after the first few years of Barca skate tourist explosion, and it would be understandable if the locals were burnt out on the endless waves of foreigners pillaging and piling out. Somehow I was fortunate to be taken in by a crew of native Spaniards and was able to make some of the best memories of my life and got to skate a seemingly endless amounts of unreal spots along the way. Maybe it was my VX or doubtfully my broken Spanglish that got me the ins, but I am still eternally grateful for the hospitality that I was shown and experiences we had.

Eventually I returned to the States to work on a shop video project, and one thing led to another and I became a partner at Orchard Skate Shop in Boston. Somehow 11 years had flown by and I had not been able to make it back until this past January when we rolled out on a shop trip with no mission in mind, only a desire to hide from winter. 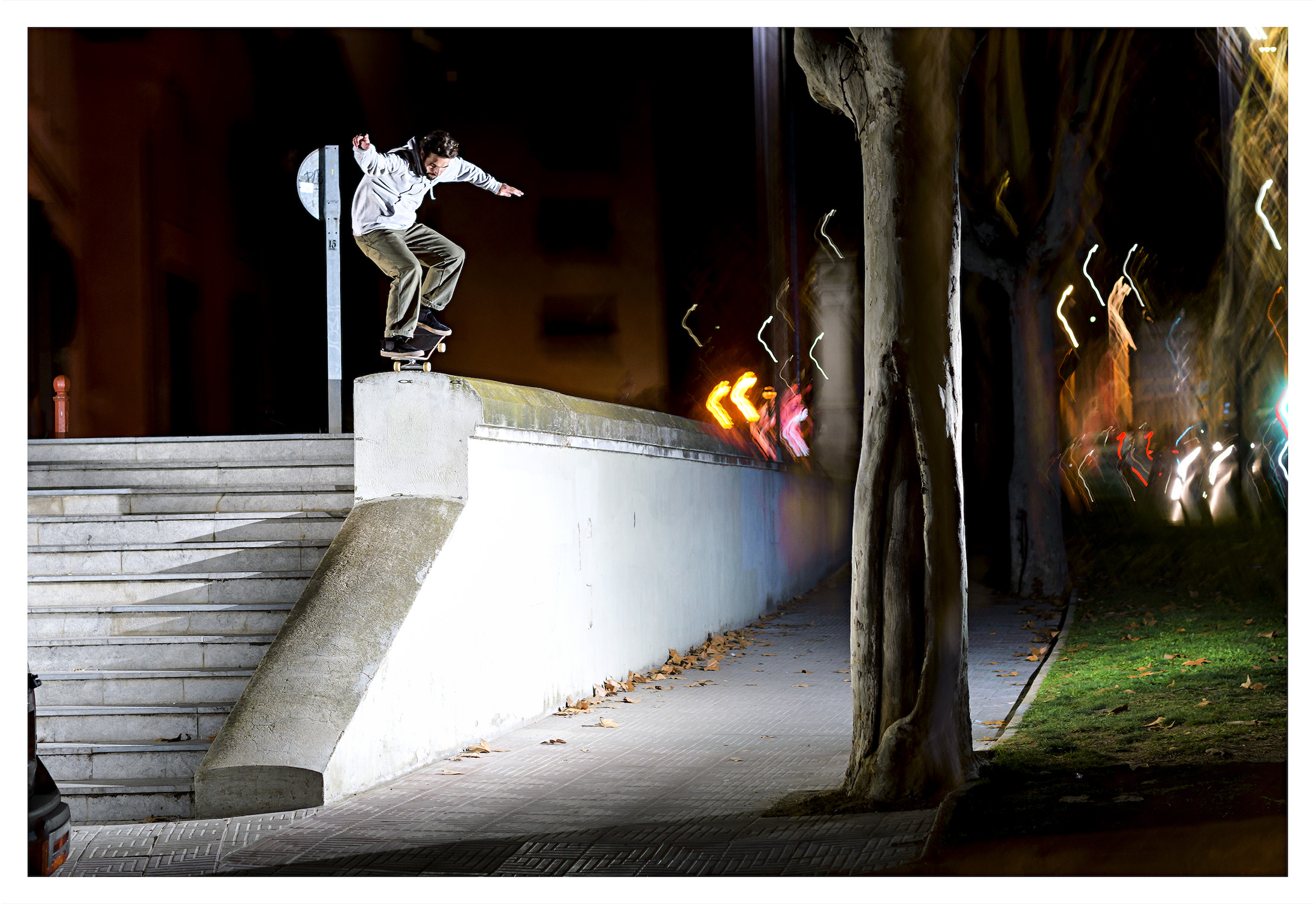 Just like everyone loves a summer trip to New York, Northeast heads need a winter getaway to clear the cobwebs before spring, and what better place than Barcelona for a skate vacation? Sure, no one needs to see more of the same blown out spots, but this wasn’t supposed to be a filming mission anyways, just an excuse to get out of the snow and take in some culture and vibe with the fam.

As the years have passed our shop crew has also grown, with multiple generations of New English fam flying the flag. This particular crew consisted of our day one brethren Kevin Coakley, legends in the making Brian Delaney and Brian Reid, baby brothers Ben Tenner and Myles Underwood, my dusty shop owner ass tagging along, with master lensman Tim Savage bringing the HPX out just in case. 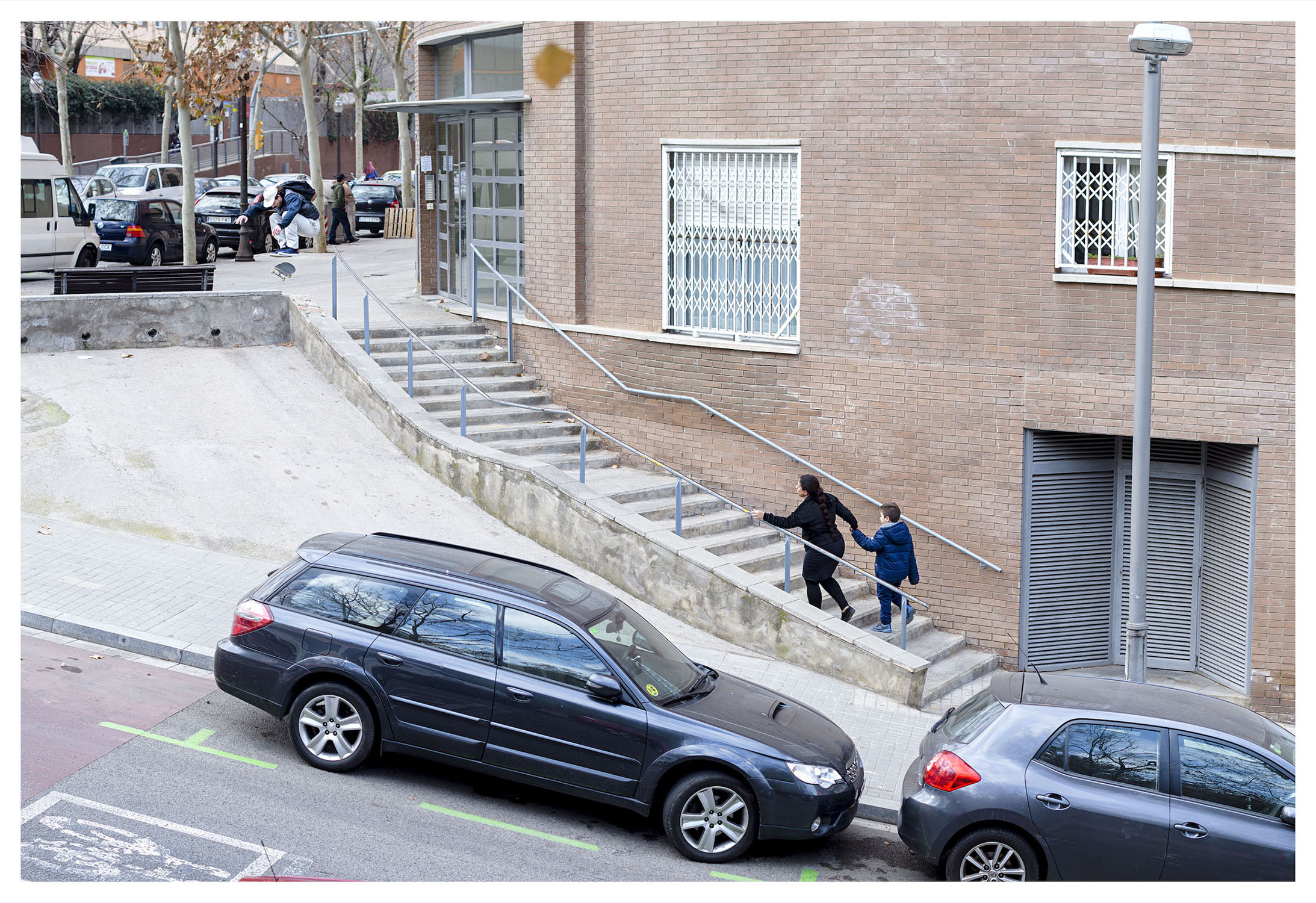 After two days wandering around the centre, the dudes started getting antsy to skate some different shit and explore a bit. We linked with Gerard Riera an old photographer friend from my past visit who was down to show us around some outer neighbourhoods. Gerard earns the capital G in his name, there’s not many photographers out there that are down to hike hills and then bomb back down with multiple bags of camera gear in tow. Respect!

Each day we would pick a different neighbourhood outside the centre with a loose idea of a spot or two in mind and just wander around, somehow finding hidden gem after hidden gem, soaking up whatever came our way. Just when you think a city is completely blown out with nothing new to see, there are always more spots to seek, culture to experience, and more homies to meet.

Go find them, they’re waiting for you. 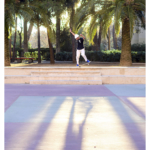 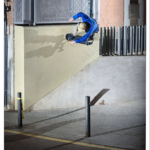 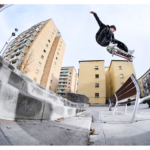 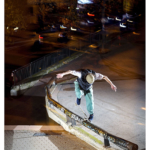