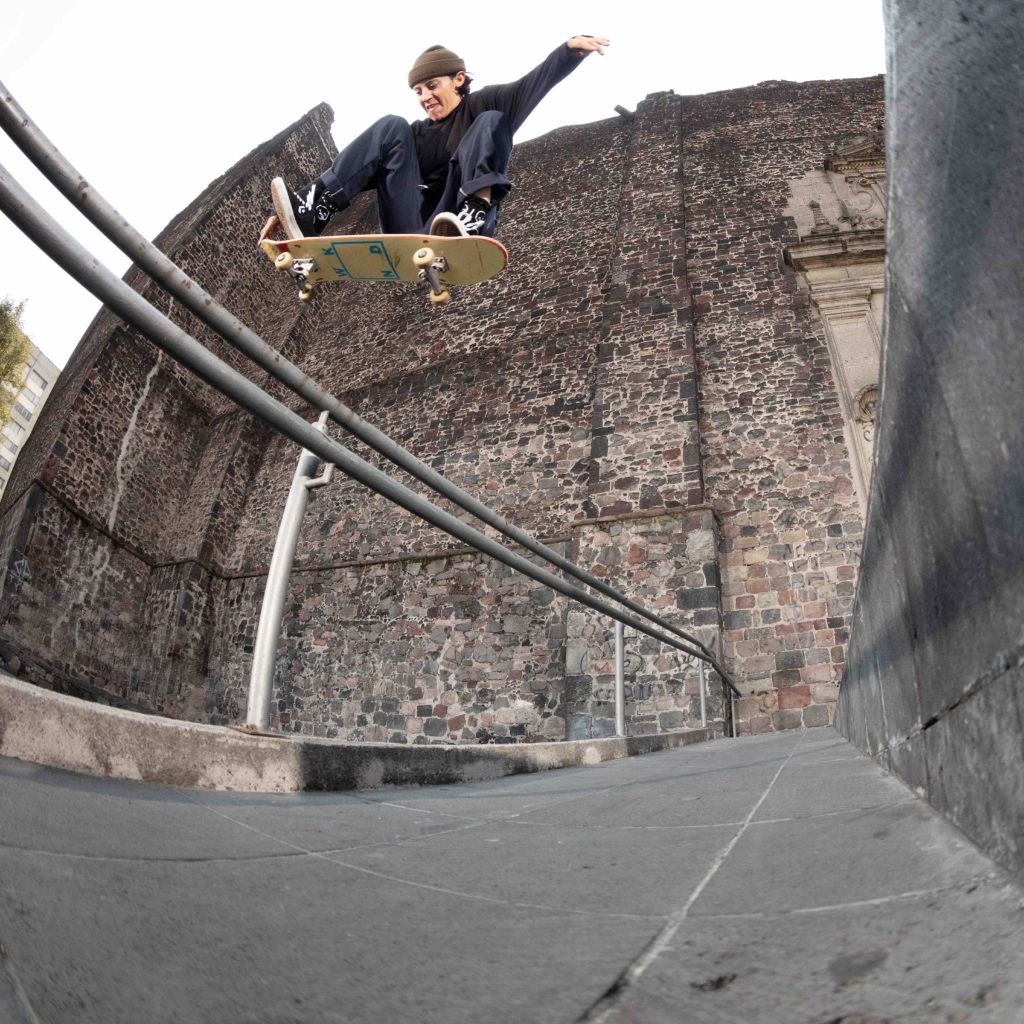 Did you like Pushing Boarders? Well some of the same people involved with that are coming to Innoskate 2019. From May 24-25, the Smithsonian’s Lemelson Center for the Study of Invention and Innovation is creating its seventh Innoskate festival to be held at Queen Elizabeth Olympic Park, London, England complementing the Street League Skateboarding (SLS) Olympic Qualifying event at the Copperbox Arena. Aligning the Innoskate program with the SLS event provides an important opportunity to enhance the connection between skateboarding and the East London community surrounding the Queen Elizabeth Olympic Park area – an emerging dynamic center of cultural and educational activity.

Innoskate public festivals bring skateboarders and non-skate audiences together to appreciate that creativity, invention, and innovation are all around us and found in unexpected places. Through informal panel discussions, hands-on educational activities, learn-to-skate clinics, public skating, and a best-trick contest, Innoskate participants use skateboarding as an interdisciplinary lens for exploring the intersection of history, invention, and innovation with science, technology, engineering, art, music, and culture. This year’s Innoskate program will feature the collective energy and expertise of its multiple collaborators including Autodesk, Inc., University College of London’s Bartlett School of Architecture, Here East, the London Legacy Development Corporation, Chelsea Football Club, West Ham United Football Club, Solutions, Inc., FAR Academy, Create-A-Skate, and leaders of the skate community from the United States and England. The Innoskate team is excited to inspire young audiences with a particular emphasis on engaging the youth of East London to be active contributors to their society driven by technological change, invention, and innovation. Innoskate is made possible through the generous support of Autodesk, Inc. and the U.S. Embassy London.

An evening featuring skate community leaders, policy makers, urban designers, and sport industry executives exploring the distinct ethos and culture of skateboarding as it prepares for its Olympic debut and introduction to new global audiences.