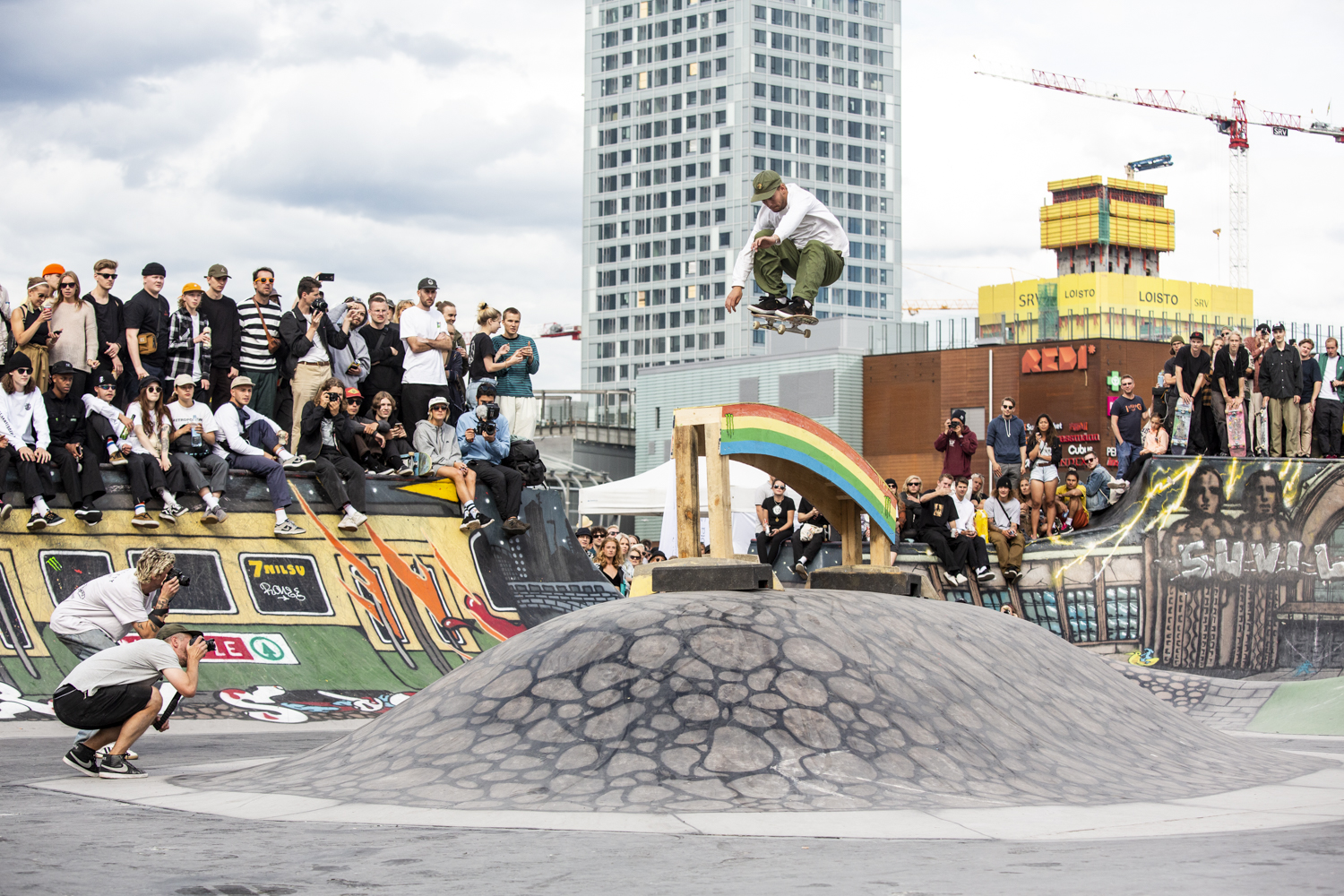 HELride – as in Helsinki ride, is a skateboarding based event for anyone who feels like having good times on an open, warm and welcoming environment.

This year marked the fifth time we got the circus together and as a first hand witness I can’t really think of how it could have gone any better. Street missions, downtown events, a  Suvilahti DIY rally and the fully blessed timing of the KOFF race – arranged by the best French-Canadian I know (I only know one).

Madars Apse during the KOFF Race.

People from all corners of the world, young, old, known, unknown came and literally destroyed the spots and themselves. A lot of vivid memories got rinsed away during the nights, just to make better ones the day after. I don’t think Monday came too early. Enough was enough. Is there really a way to sum it all up somehow? Just pray that we’ll do it again next year.

Click through the gallery below for Sam Clark’s shots from the both HELlride and the Koffin Vauhtikisat Race: 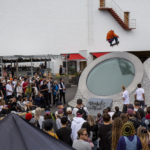 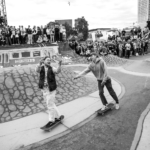 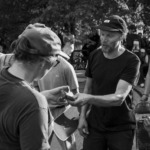 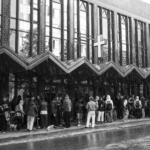