For this Year Of The Rat video part Max and his brother Chuck (aka Anonymous Elder) decided to create a custom soundtrack rather than just finding a preexisting song and editing the skating to it. Looking at Max’s footage they picked a few beats that Chuck had made over the years and created a sound design that would weave in and out of the tracks, using pre-recorded sounds as well as bits from some of the skate clips. The result is pretty weird and unpredictable but also quite hypnotising. Kind of like Max’s skating really… 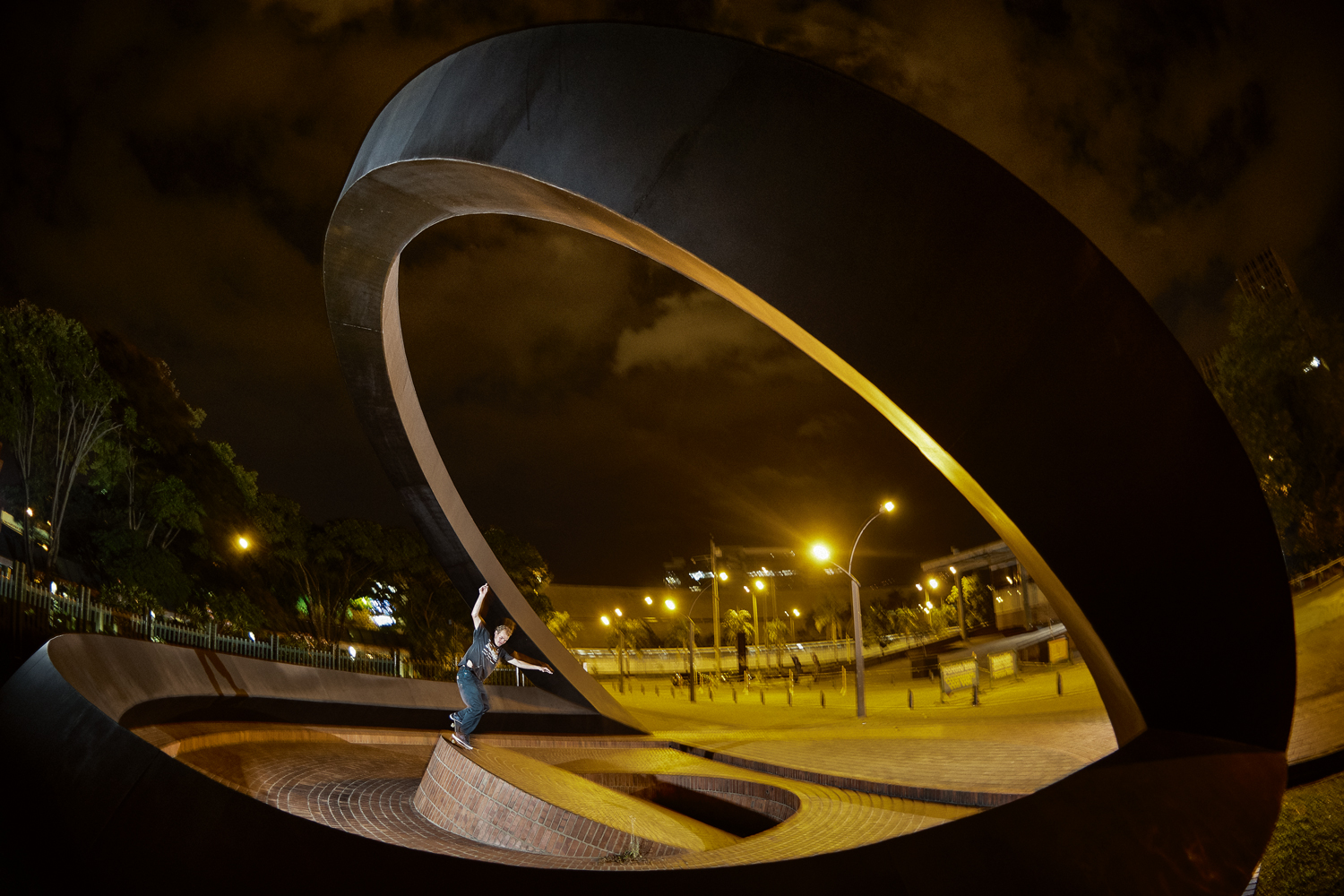