So Danny Wainwright has been with Vans for 20 years… That’s almost twice the time that child who did the 1080 has been alive. During that period we’ve of course seen him do all sorts of fucked up shit in Bristol (that Lloyds kicker over the pad setup is hilarious) but also be a the forefront of spot hunting in Barcelona, spin arguably the best tre flip ever landed on British soil (London Bridge) and of course win the only high ollie contest that ever meant anything in a pair of Half Cabs. It’s been a hell of a ride and Tidy Mike was kind enough to compile some of the highlights!

Cop the Danny Wainwright colourway Vans Chukkas at your local… 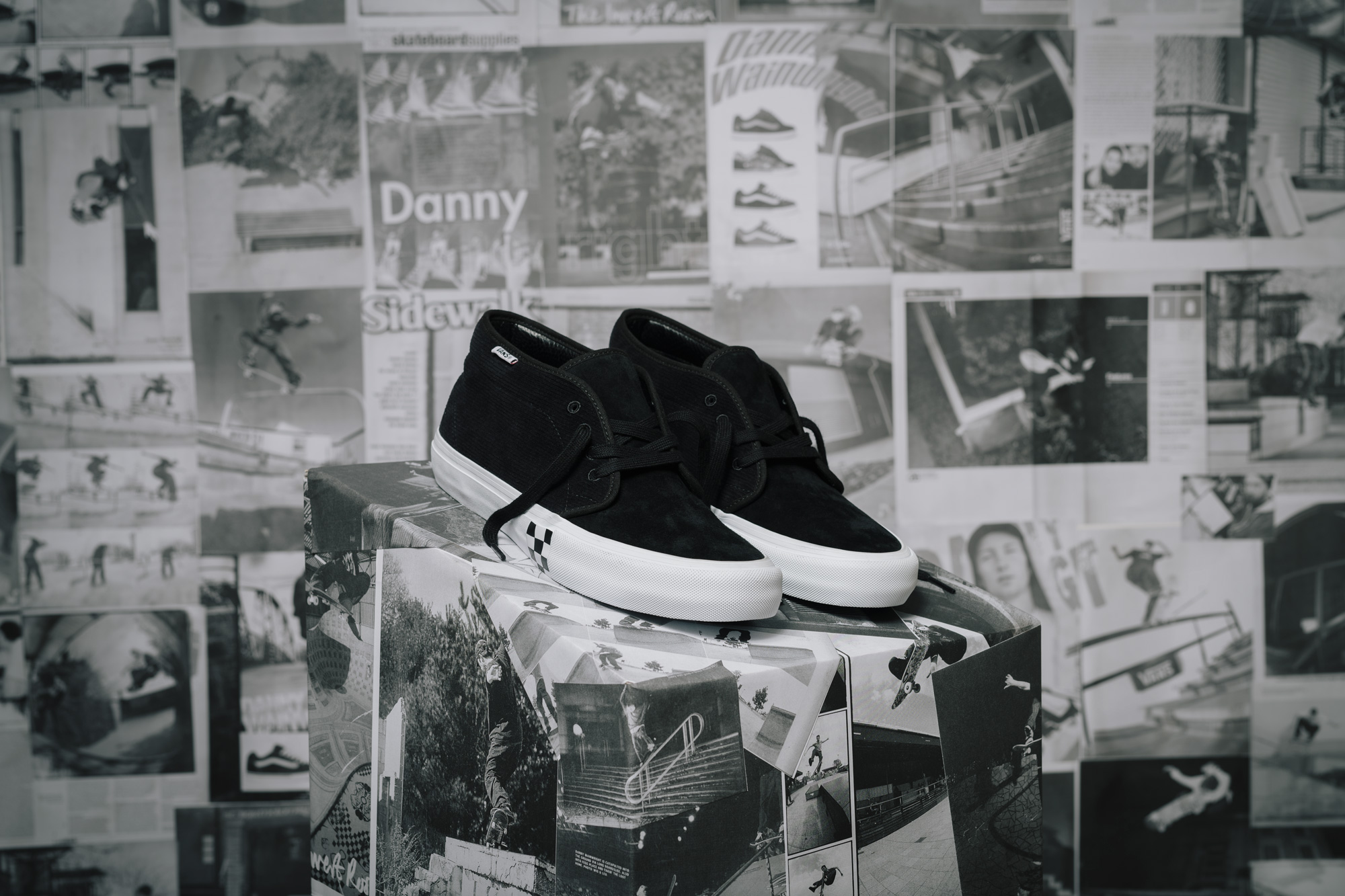