Ah Hugo… If you’ve been following Free for a little bit you probably already know we’re big fans of this young man. You’re probably also aware that he’s as disinterested in the idea of being sponsored and getting footage as he is naturally gifted on a skateboard, so it’s pretty unusual for us to be getting anything more than a couple of fleeting glimpses of his magic a year. What’s this full part all about then? Well Hugo also happens to be a self-taught piano composer (of course he is…), so Magenta agreed to release his first album on vinyl, under the condition that he’d have to film a little clip with Louis Deschamps to help promote it. So yeah, they tricked him into filming a part basically.

The album is entitled NI LE MATIN NI L’APRÈS-MIDI and is available from HERE. Please buy two each so Magenta release his next one and we get another Hugo part 🙂 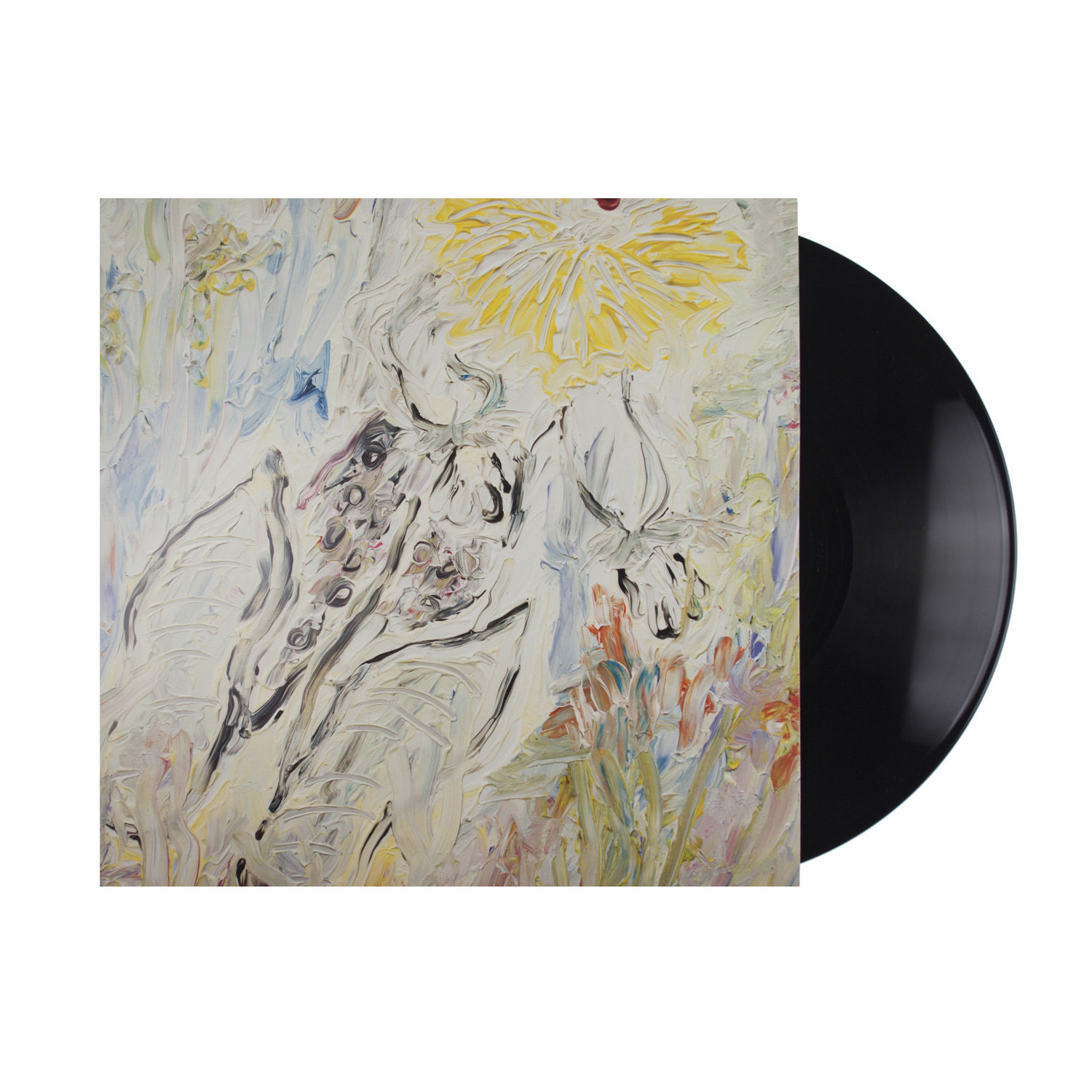