If it says ‘filmed and edited by Zach Chamberlin’ in the post you already know it’s going to be something special. This one was shot over two trips to Mexico – one to Tijuana and one to Mexico City – and I don’t know if these guys have some kind of special spot hunting spider-sense or if it’s just that Zach can make anything look banging but they really managed to make both places seem unreel for skating… Also how the fuck did Zach make it feel like Glen was going over his head as well as those poles on that one we used for the thumbnail? And then straight into a hillbomb! Madness. 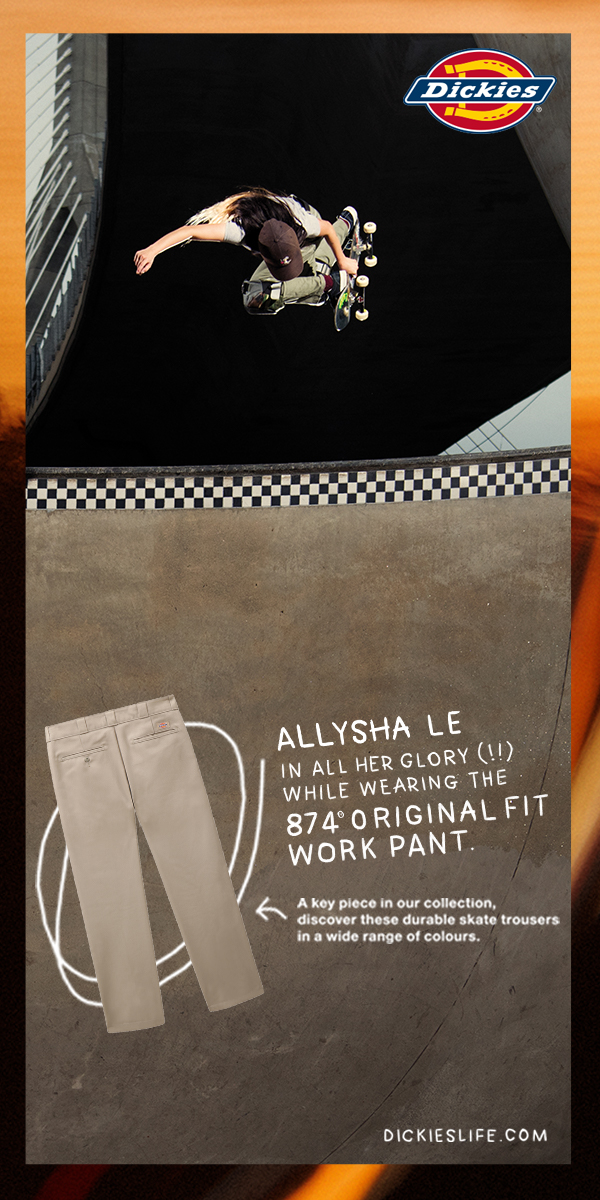