‘There was one demo, in particular… it might’ve been the very first demo of the tour, Lavar literally followed James around the course for the entire demo and did every trick that James did — switchstance.’

Just read the whole thing. Turns out the only man on this planet capable of making a front blunt varial flip out (on a ledge!) look great is also incredibly humble. So humble that every time Rodney Mullen called his house to get him on Blind he was convinced it was a prank call. Love it. 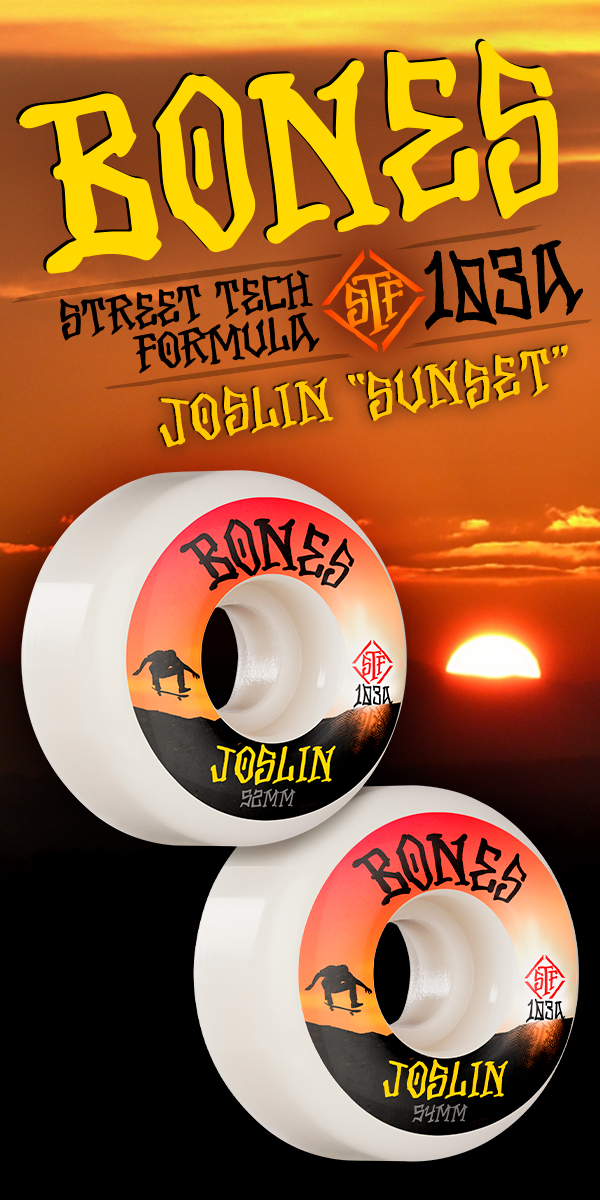