‘When we got back we all had Cast Away syndrome. I even made my wife sleep on an air mattress on the balcony one evening… Think she wasn’t really feeling it though. Something about knowing that there was a comfortable bed just a few metres away…’

That’s Jon Wolf. Originally from New Hampshire but now residing in Berlin, he’d initially made the trip out to Milan to film with Jacopo and a few friends for a couple of weeks, only that turned into two months and ended up encompassing what would later be referred to as the ‘The Samurai Safari’, aka Jon’s first ever skateboarding/camping adventure. Him, Jacks and Gio Grazzani – one of the owners of Samurai Suicide distribution who helped ‘organise’ this trip – were kind enough to share some of their memories from it, which I’m going to attempt to piece together in order to give you an idea of what it was like to drive all the way around the coast of Sardinia, knowing very well that both sleeping and skateboarding spots would be a gamble every step of the way. A gamble where the odds were set by how recently Google Street View had been updated in a given remote corner of the island, which as I’m sure you can guess are not great odds. 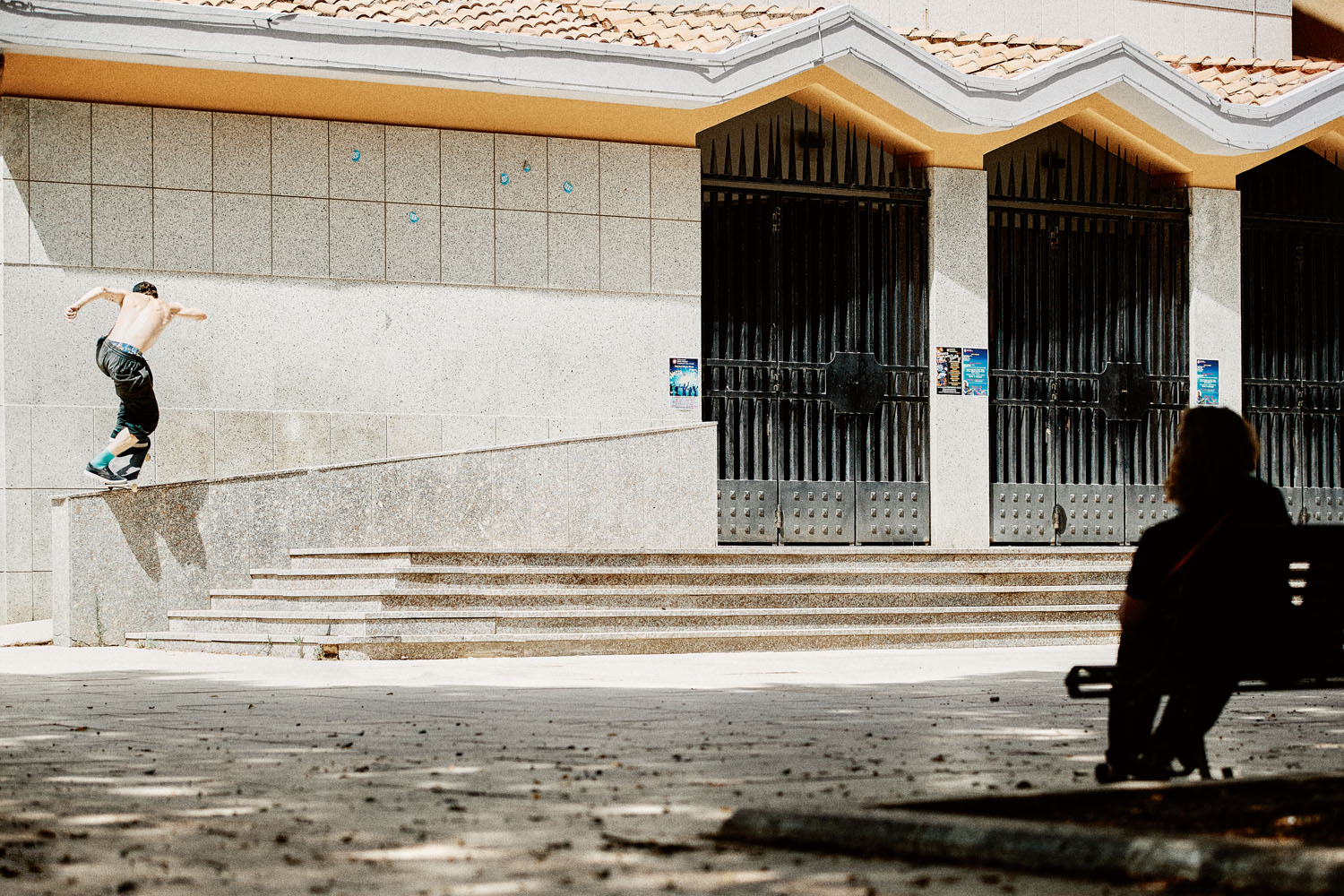 The first thing I asked them was to paint me a picture of what it was actually like waking up in this context (thinking it might be a good starting point) but I quickly realised that it was a bit of an impossible request given that they practically never slept in the same spot twice (other than the time they got moved on by the police but we’ll get to that later). What I did find out though was that they basically had close to no idea where they were actually sleeping until they poked their heads out of their tents in the morning, which a lot of the time meant some lovely surprises – they spoke of a night spent on a cliff that overlooked an old abandoned lighthouse and of various dreamy deserted beaches – but also of a few pretty ridiculous scenarios. The story of them essentially waking up in a giant cat litter surrounded by stray cats is pretty nice (they’d accidentally set up under a shelter used to feed them), but I think my favourite is probably still Jon telling the crew ‘fuck it, this place will do’ on the first night, only to realise as he woke up that they’d set up camp on what was basically the world’s biggest ant mound, that his tent was completely covered in the little fuckers, and that some of the lads were just sleeping in hammocks! Namely a – somehow rather unphased – Martino Cataneo, or ‘Kelly Skater’ as he was nicknamed on the days he’d let his hair down (both literally and symbolically). 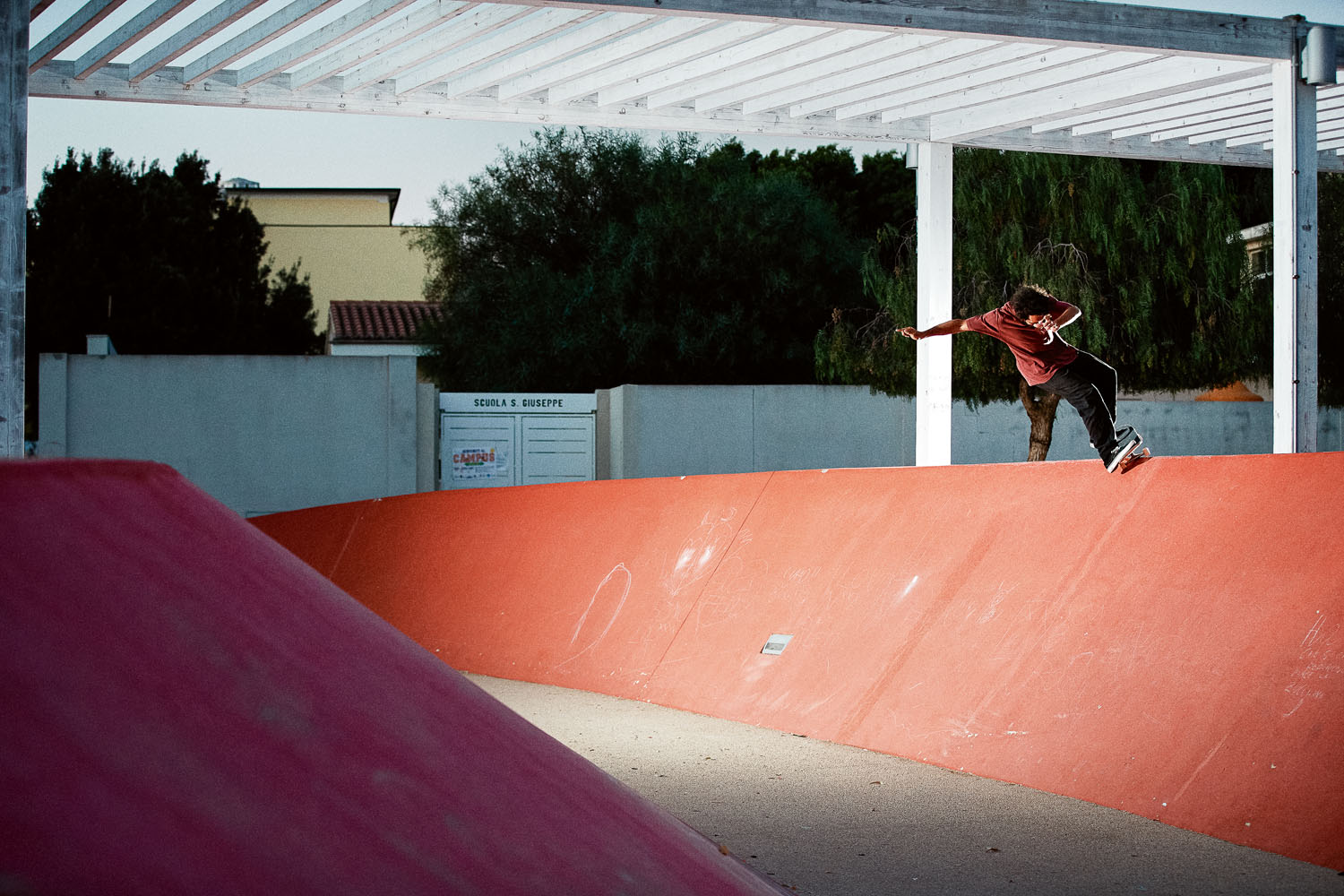 On days like these under absolutely no circumstances would the flip-flops get swapped for skate shoes, and the main goal would be to slowly but surely get extremely cooked. It should also be pointed out that the only other notable personal possessions he rocked up with on the first day (as in other than the hammock, the flip flops and the skate shoes that we’ve already mentioned) were his skateboard and the already pretty dirty shirt he was wearing, which of course said ‘Samurai or Die’. Oh and apparently to not smell his technique was to just regularly shave his armpits, some sort of old Lugano tradition according to Gio… A far cry from Jacopo’s approach to the nomad lifestyle, which supposedly involved having every possible bit of camping kit, including some kind of elevated bed/mattress situation (yet he still managed to sneak in a few mid-trip Decathlon sessions). 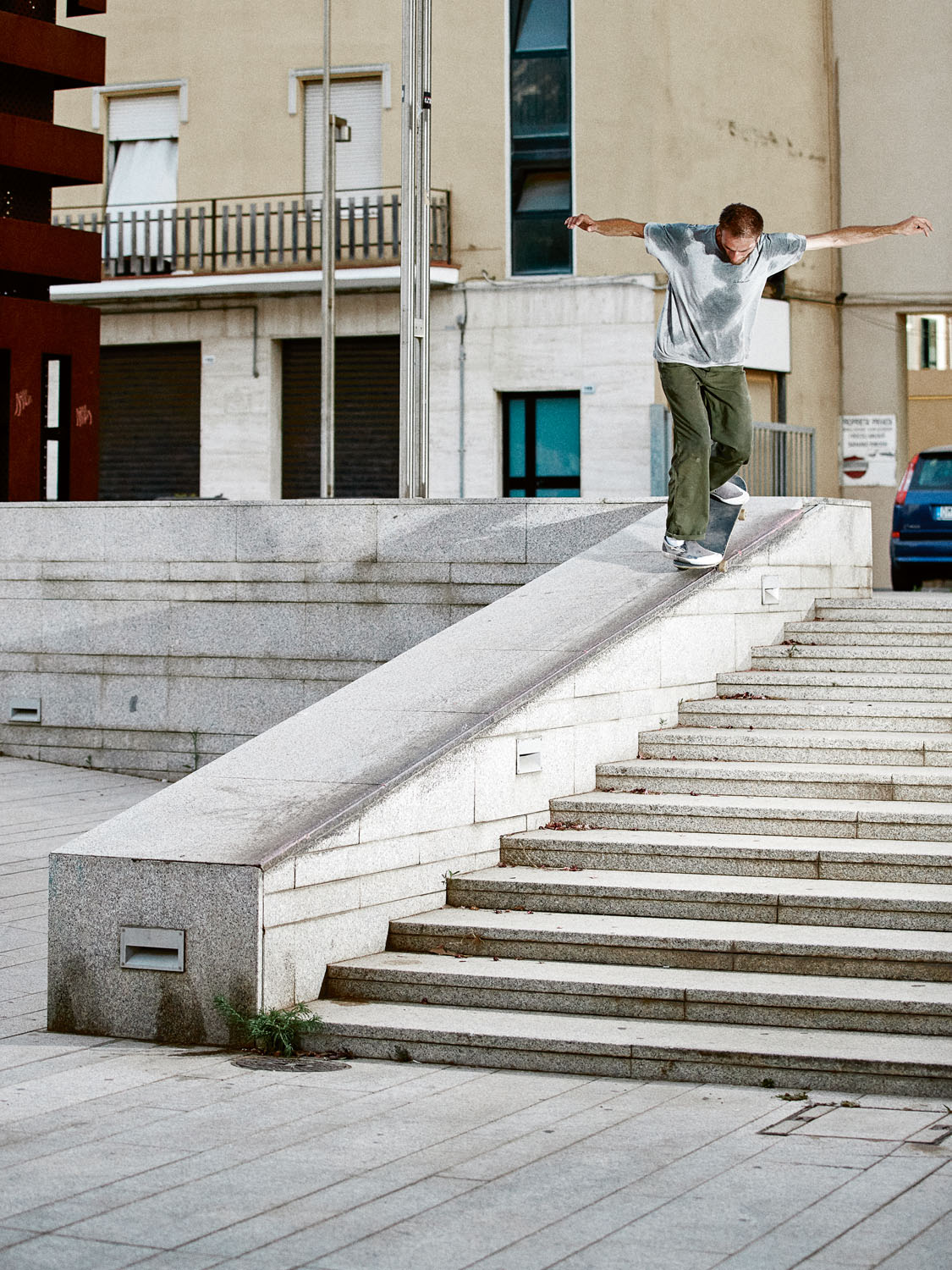 Now by all accounts one of the highlights of being on a trip like this is that pivotal moment when you realise that you no longer give a shit. Like at all, and about anything. It’s an epiphany that was of course reached at different points by different people (Tino showed up with that state of mind already fully activated by the sounds of it), but I think it’s Jon’s account of it that I enjoyed the most: ‘It’s that moment when you realise that you’re past caring,’ he explained. ‘That if something has to happen it’ll just happen, and to all of us. It almost made me not want to go on normal trips anymore; this over being stuck in a hotel room for hours waiting for someone to deliver weed any day.’ 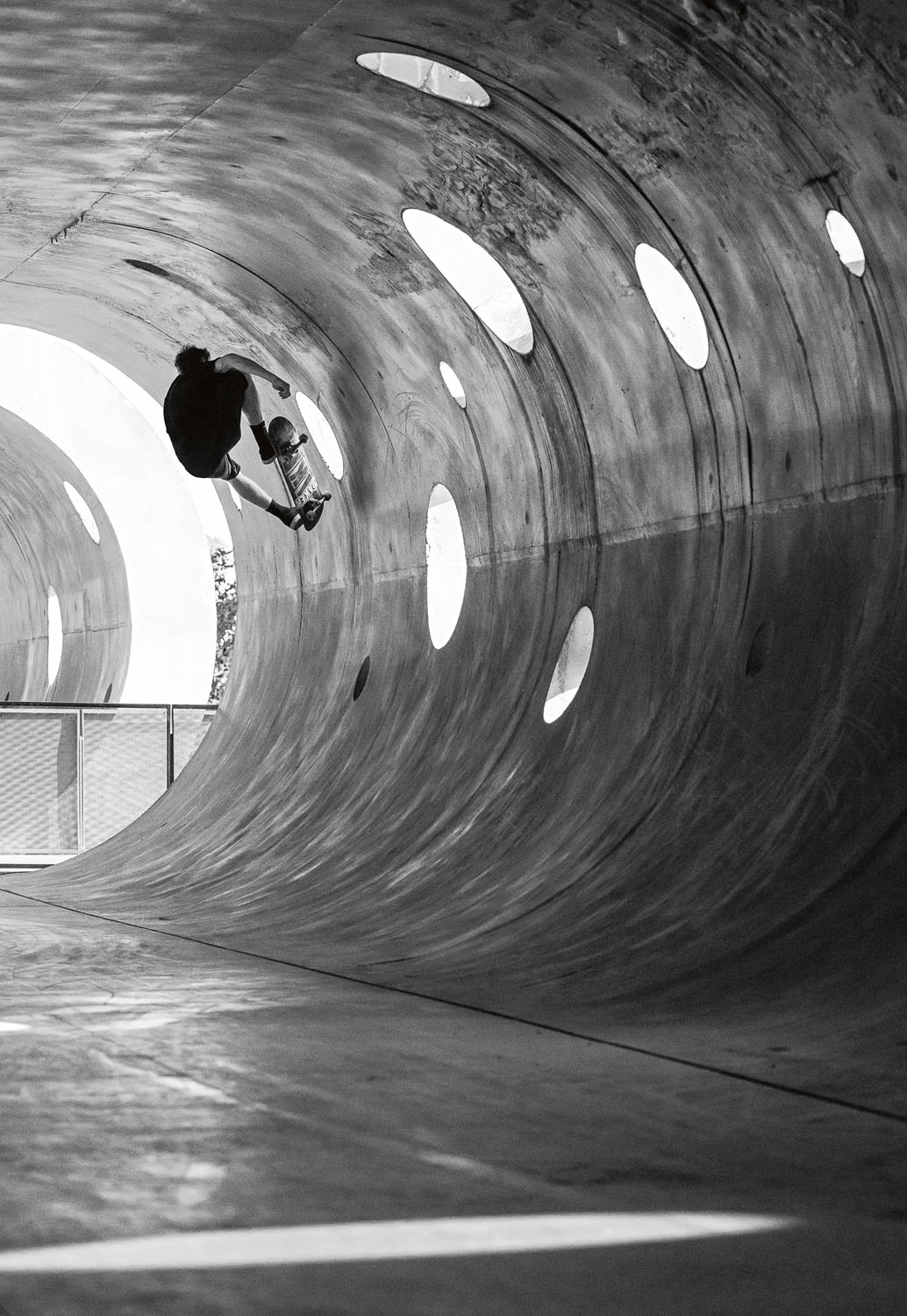 It must be said though that this level of Zen was probably facilitated by a lot of the people they came across, including the police, seemingly being on a very similar tip. I’d like to think that a turning point for the few that were still giving a tiny bit of a shit at the beginning of the trip was their 2am ‘altercation’ with the Polizia, which essentially involved them being moved to a better place to camp (the only place where they stayed more than one night) and kindly signalling to them that a slightly fried member of their delegation (some had been interrupted halfway through the rolling of the final joint before bed) had dropped their ‘ganja’ – as they described it cracking up – and should pick it up. You can easily see how the concept of ‘worrying’ would have maybe not followed them to the next spot… 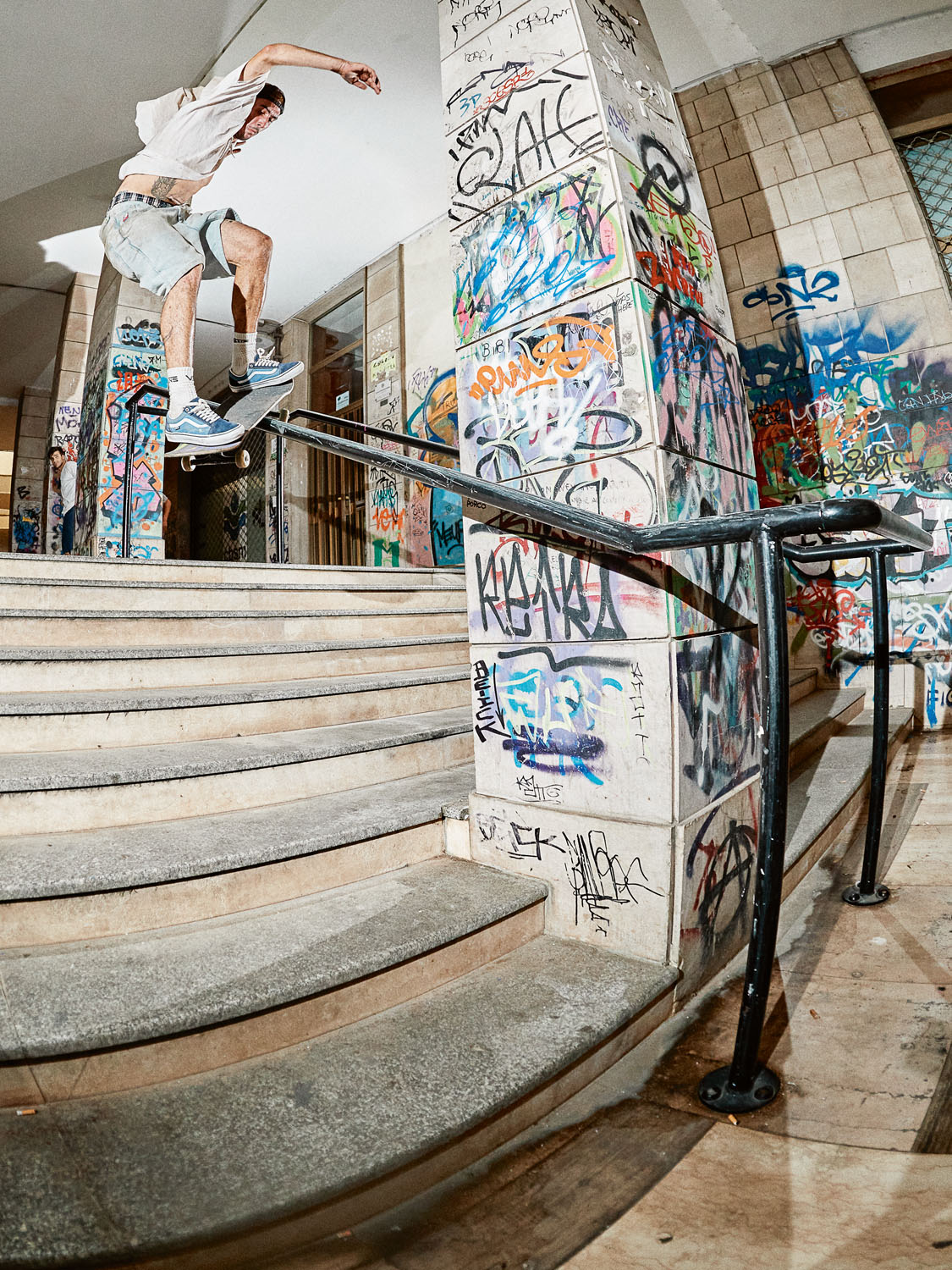 Okay this is a bit all over the place (which I guess is kind of fitting given the nature of what’s being discussed) but one thing that we should probably mention is the actual skating. Or maybe not the skating itself but the hundreds of spot pins Jacopo had saved on his phone to form a loose itinerary. And by loose I really mean extremely loose, like once they decided they wanted to loop around the island they basically just picked a direction along the coast at random and drove. 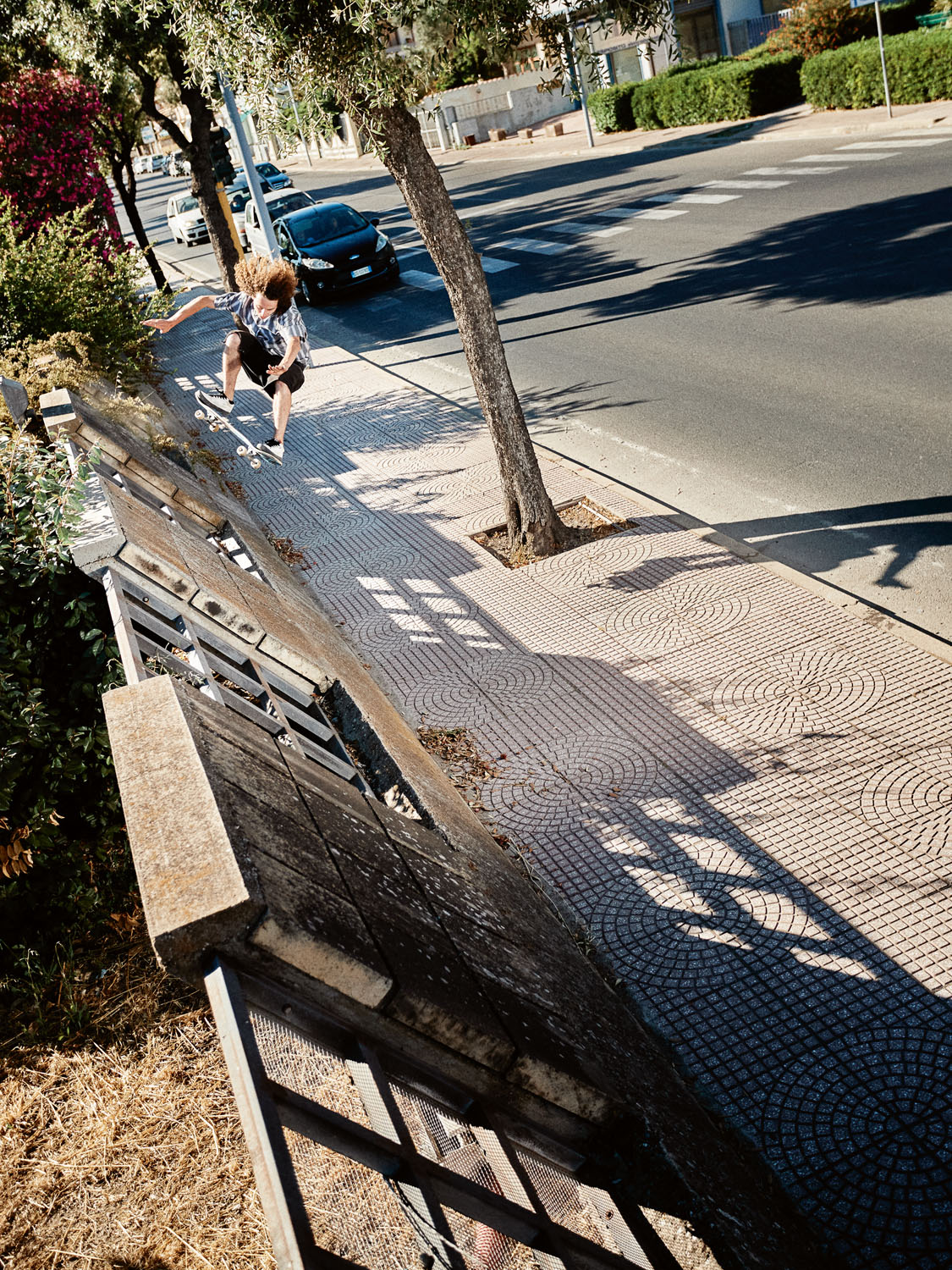 Anyway, like with the camping spot hunt, although the Google Street View approach at times showed mixed results (and in one instance led some of them to trespass somewhere with a sign explicitly saying you could get shot if you did) they also found some absolute gems. Notably a huge abandoned water park complex (okay not completely abandoned if you count the donkeys that were bobbing about and the homeless guy that had figured the place still had running water but they were sound), a bloody natural rock quarterpipe that was directly on the beach just metres away from the ocean, and what judging by the footage has to be one of the best – yet virtually unknown – plazas on the planet: Hotel Europa. Located in Vasto, just five minutes away from the beach, this place had so many different kinds of ledge/slappy curb/rail configurations that despite having its own very active scene, half the shit these boys hit had until then not even been waxed up. 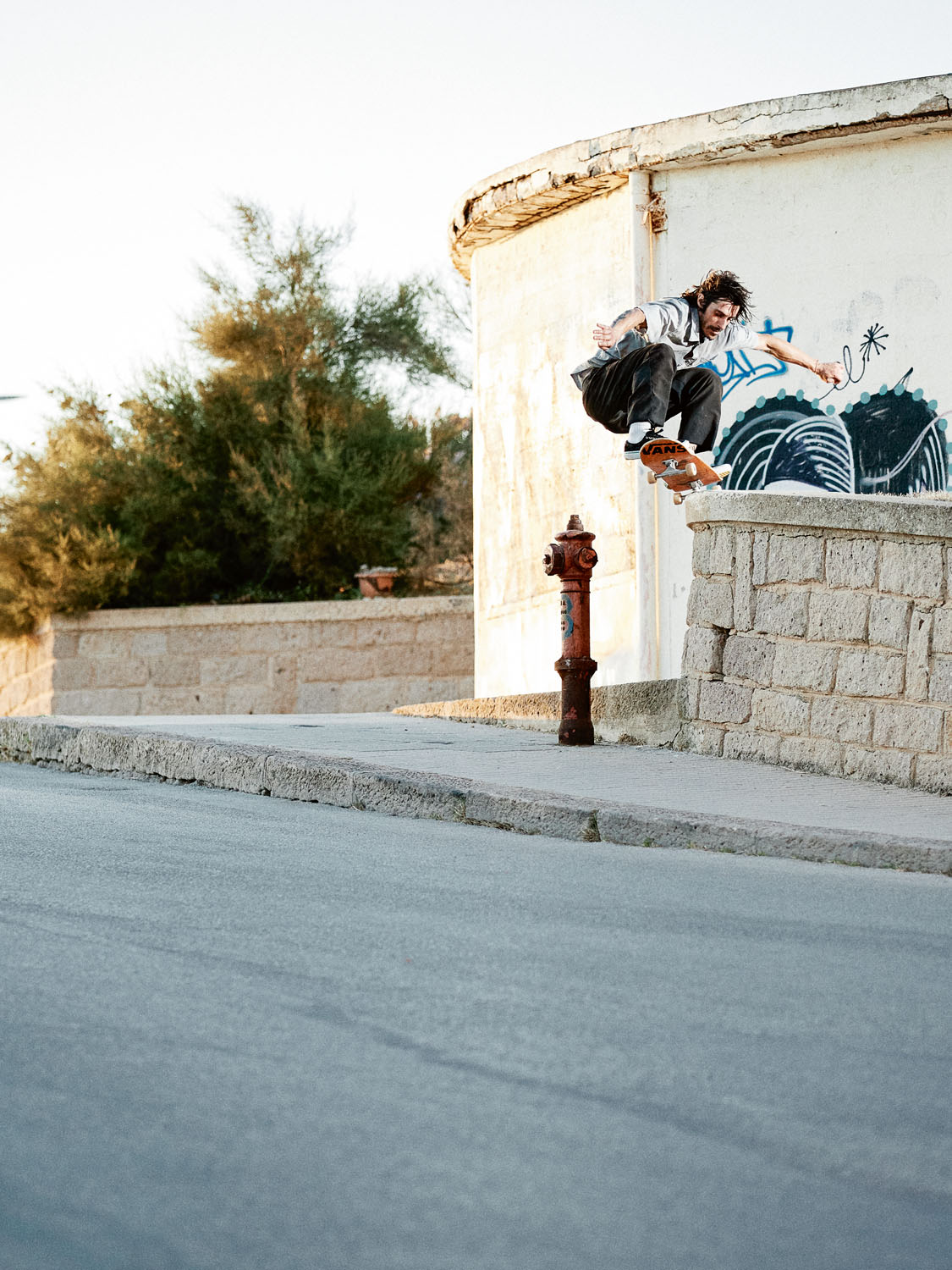 I want to say check out @hoteleuropafinest to get an idea of what we mean, but if your jealousy levels are anywhere near mine right now (it being depressingly grey in London today + not having any prospect of escaping is really not helping) maybe don’t bother or you might find yourself in sketchy EasyJet impulse purchase territory real quick. In fact I’m going to wrap this up before I make any rash decisions I can’t afford (how are these crooks still getting away with making people pay £150 in PCR tests to travel abroad?!). Plus by the time you read this we’ll have released a second episode in Jon’s FUGA video series, which will be dedicated to this whole wild escapade, and will undoubtedly do a way better job of conveying just how magical of an experience it was… Especially if he ends up using some of the b-roll/hi-jinx footage Guglielmo Strobecchi shot along the way (anyone holding the second camera automatically got nicknamed that as the Fat Bill head/feet zooming rapidly spiralled out of control); apparently that stuff is meant to be particularly ‘immersive’.

(click the gallery below for more of Fede’s photos) 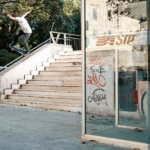 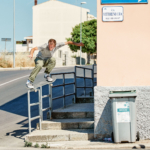 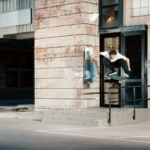