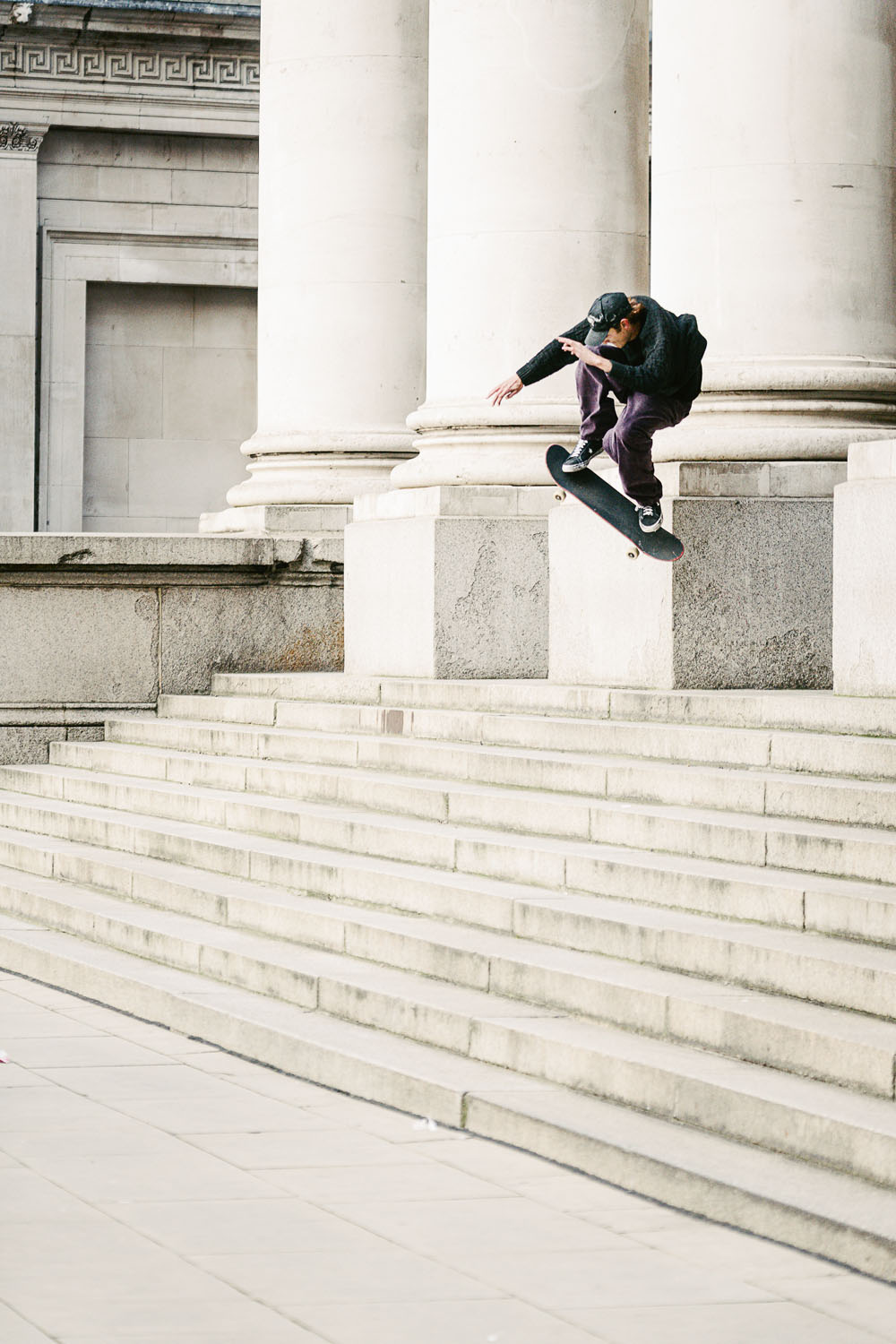 I don’t know where you’d begin, but most days here always start off with the question of, what you’re going to have for breakfast?

‘Just so you know, I had yoghurt & granola, but not the usual’… A good start nonetheless.

Turns out Jamie had a cooked breakfast from a cafe close by his place, a local haunt in south London, before peddling up to meet me – he came zooming over!

First spot, first round [Ding Ding Ding] Beans, with that aluminous orange glow with that sweet-buttery tomato sauce, mushrooms, fried and nicely golden with that indescribably familiar taste so expected, hash browns, the noise of the usual cafe clientele, bumbling, and humming along as the radio belts out tunes from smooth FM. A fried egg for good luck, perfect, and circular, moulded by that little ‘circle helper’ that perfect egg every time! Not to forget the masterpiece that is fried toast, so very sweet today – it reminded us of the donuts from the beach.

Keeping on with rhythmic spice given from the radio.
Imagination deciphering the conversation over breakfast
livingly and oozing infected teeth with fizz and a puff of smoke decryption from a once had procedure
probably provoked by food you would think but quite the opposite a smash,
bang,
wallup and a crack.
[Pulse]
Cigarette flames
that must have feeling
for most smokers after food
heard it’s the best time.
Divinely superb, a long draw equaling to the rush
Lift of the exhale

We’ve been travelling on bikes for the day, by far the easiest way of making tracks around the city, and out onto a path leading to the farm – where we peacefully stood and looked upon these animals, amongst them these strange auto-tuned geese, and the rest of the farm folk, these electric-voices gave us the chuckles.

‘Waste’ can lead to wasted (two things) that the shop really isn’t – trinkets, memorabilia, sources of info; where  I caught some words softly spoken amidst the hustle of all the outdoor and inside noise .
Honking horns, bad starts lead to movement. Yellow, Green and partly orange objects blocked sliced get consumed.

Information floating around now after this first half of the day we take our chance to get hold of the most delightful food which is under the roof of the name – Andu!
Five main parts, either rice, or injera, or both ‘fill your boots’. We get this finely sealed container of goods rush right out to the park to take a load off and feast.

Sweet indulgence
the sold out sign – no joke!
Last grabs for us, the creaking and rattle of shutters! The taste: sharp, sour, currents tingling ones taste buds

[cheap laugh] more than can be said for the product purchased, I guess?!
Pub stop! Slurp a pint of Guinness,
the smooth creamy liquid, ’which some would say is another desert?’ Arms cocked and ready as the darts are thrown, up, down, up, emotions riding on the shot, whoosh!!!

A charming service at the very celebrated Carravagio’s. The smell is insane like you wish you could chomp on the air surrounding you! I took one whiff of Jamie’s starter, a cheeky taster for me… Taste buds explored with that feeling of pure delight, dancing on one’s tongue leading to comments, opinions and chatter.
Mains are placed with the small olives sitting on the table
dipping our sticks in there,
pepper dusting the air.
Cheese confetti!
[Explosion]
Sure… Shaken over both meals
Swarm of knife and forks clanking and clinking in kitchen plus in our mouths and plates
[Silence]
Peaceful dinner moment.
We say our thanks and pay the bill
Feeling chuffed
fulfilled…

We went our separate ways peddling away from each other
I chuckled
With the knowledge of what was next
JP went off to Tesco’s to grab himself some ice cream, B&J’s Phish food, or something…

Always take a minute for food
because it will give you a thousand happy times – especially when you’re eating with a pal. 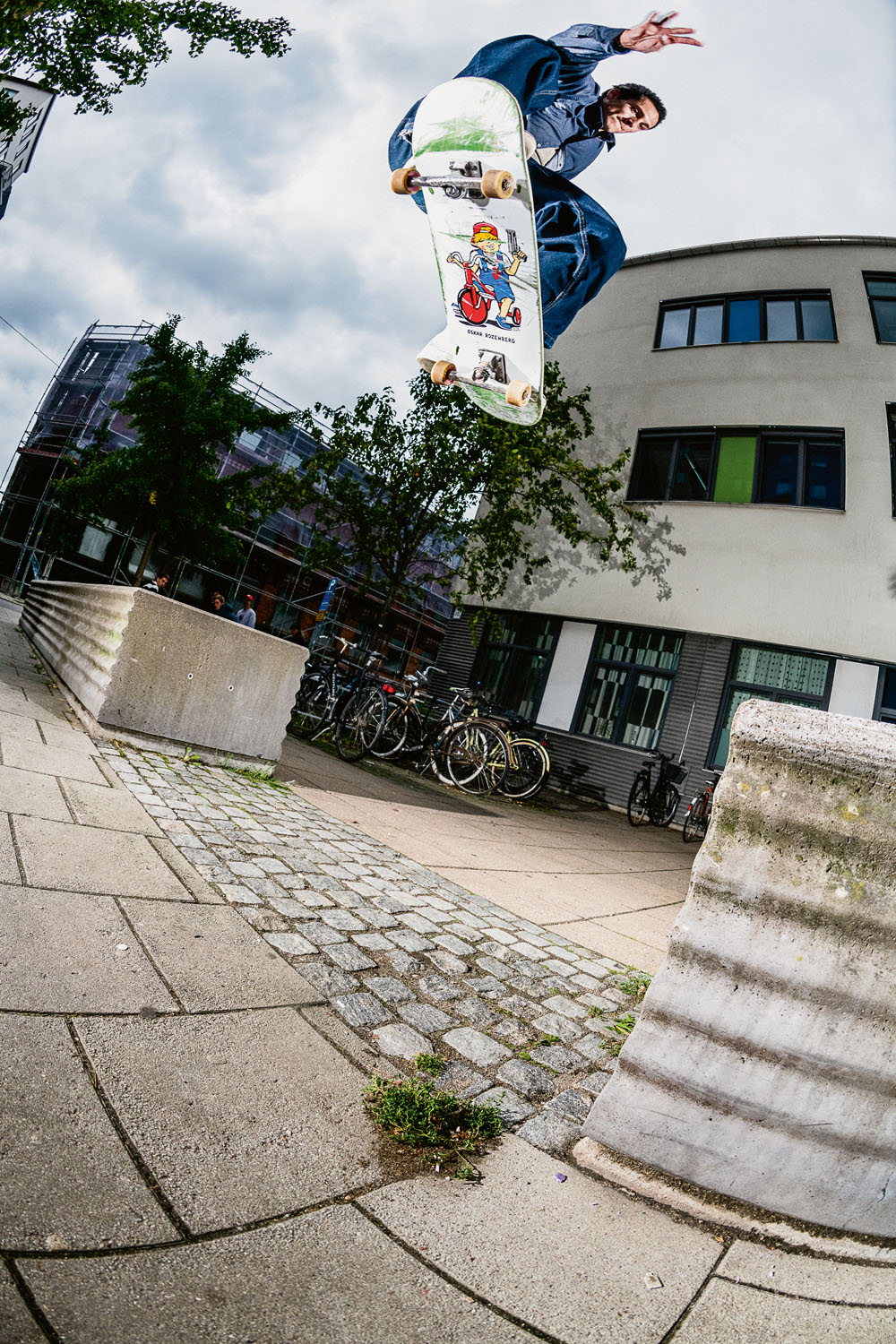 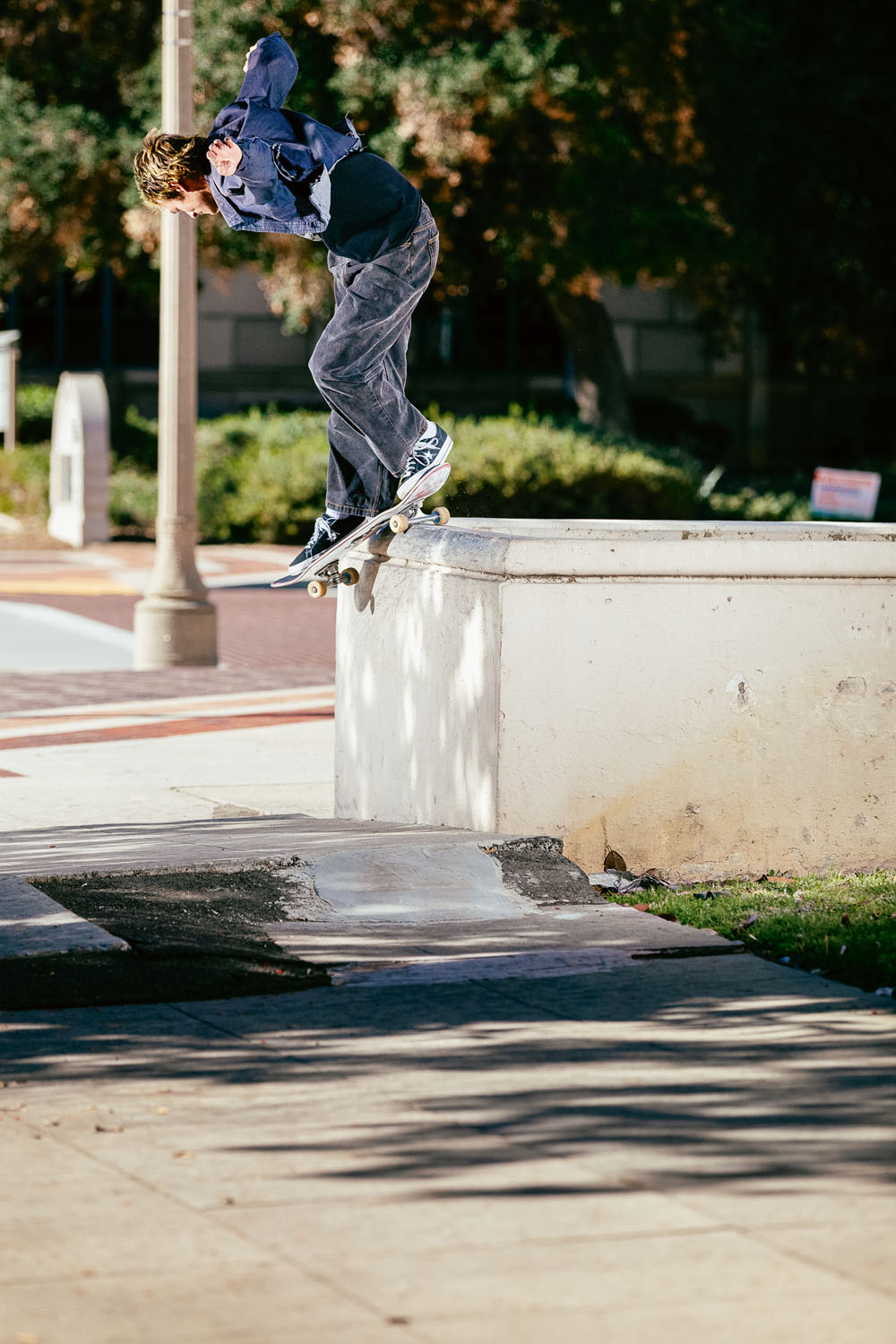 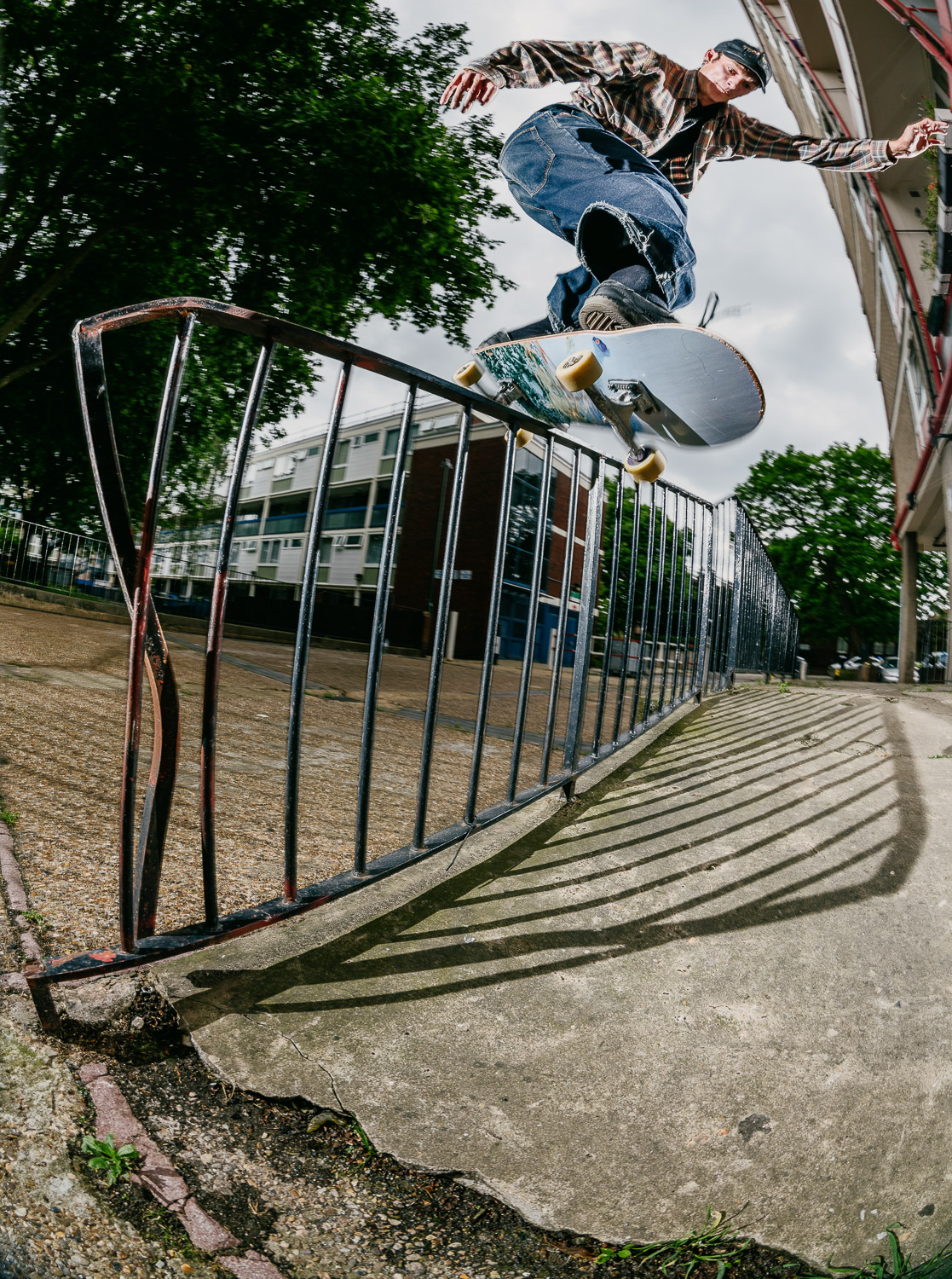 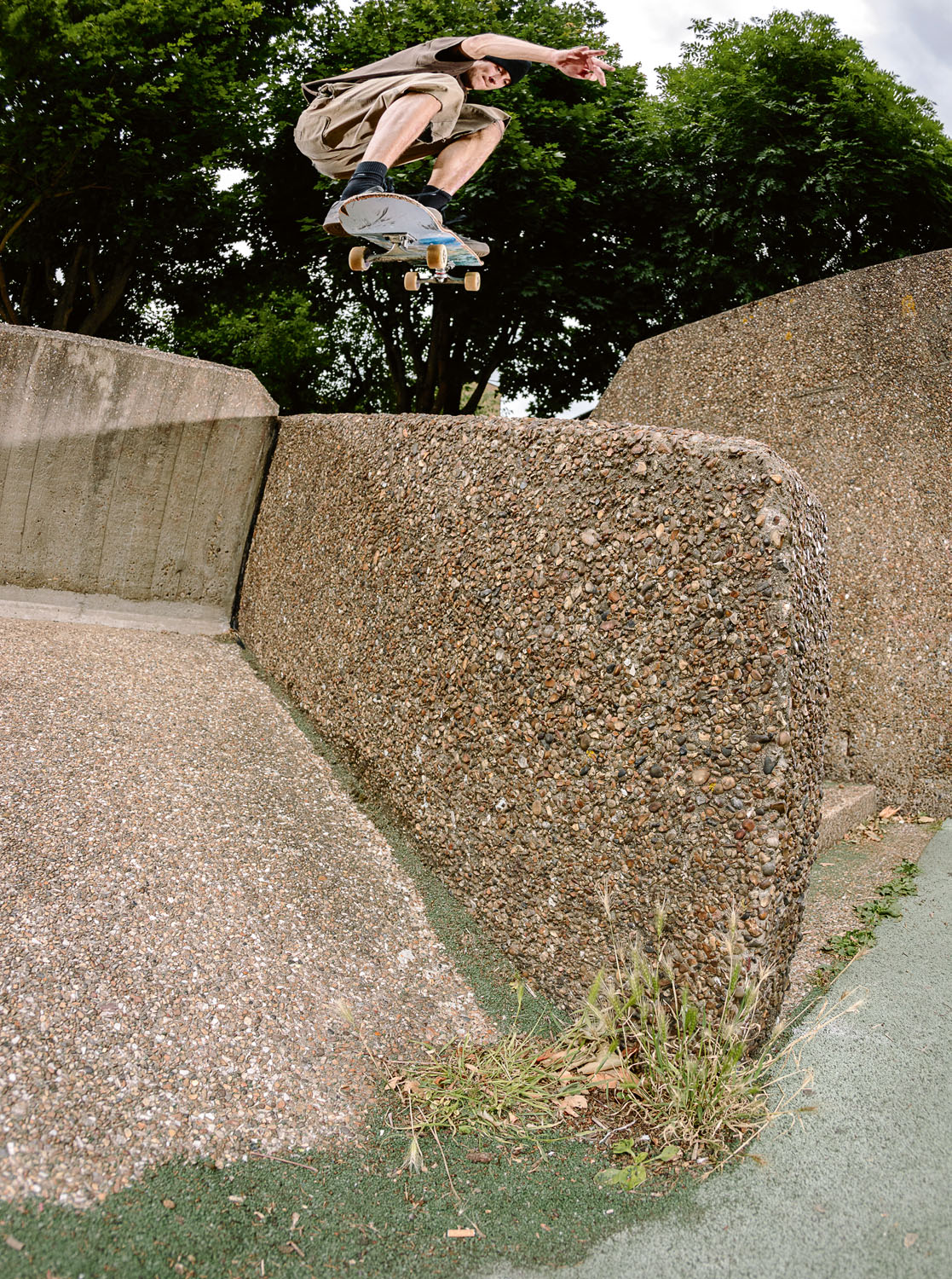 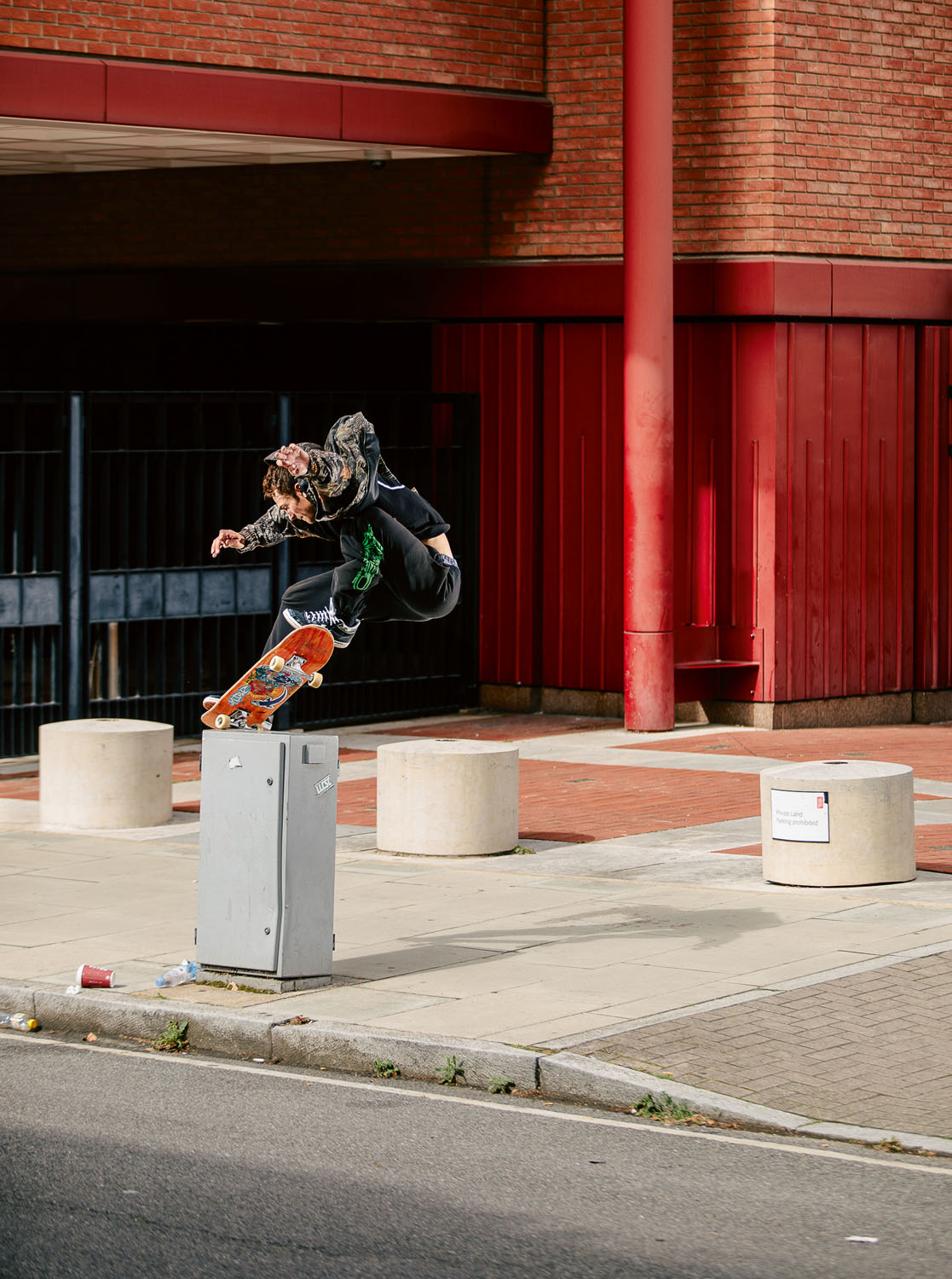 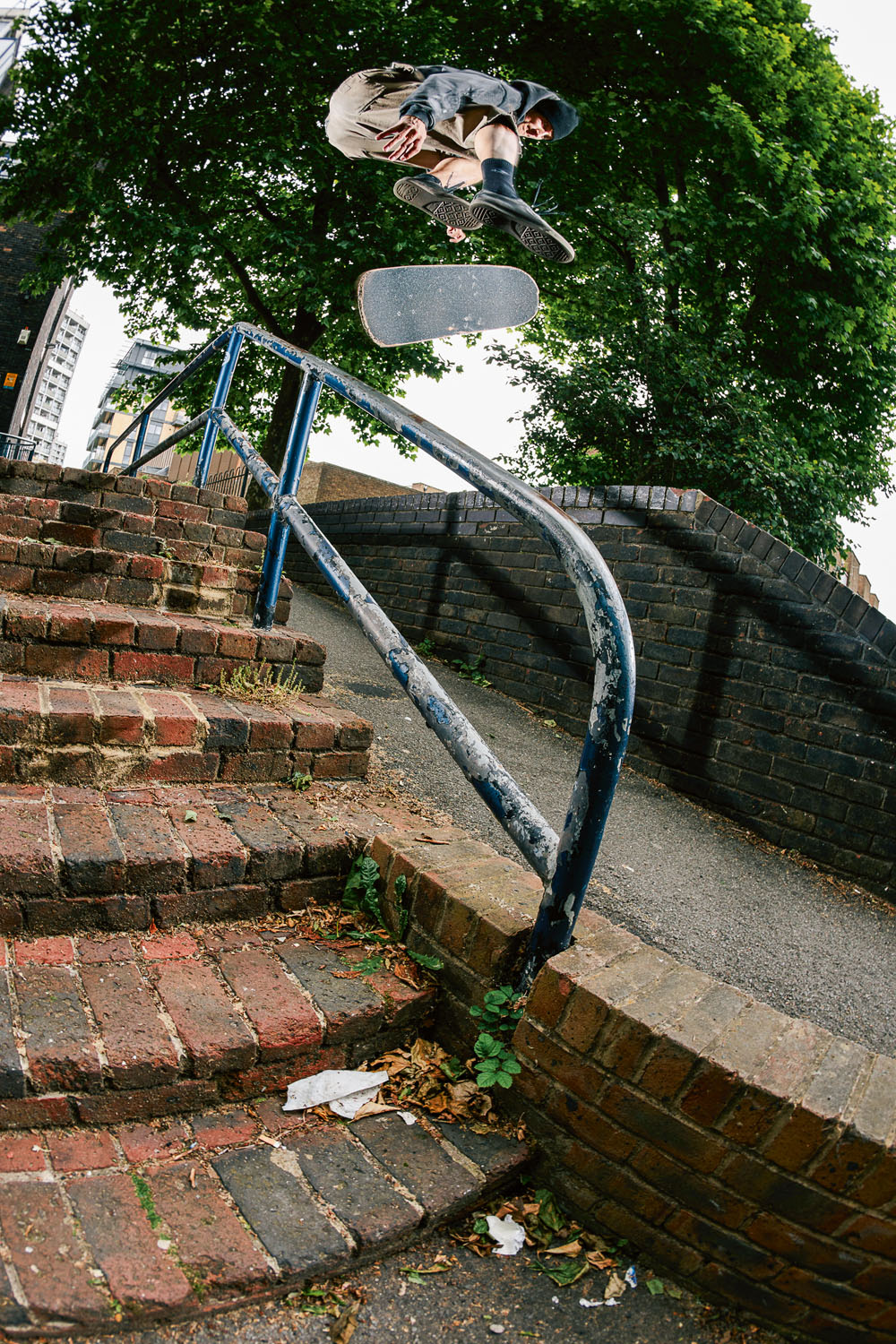 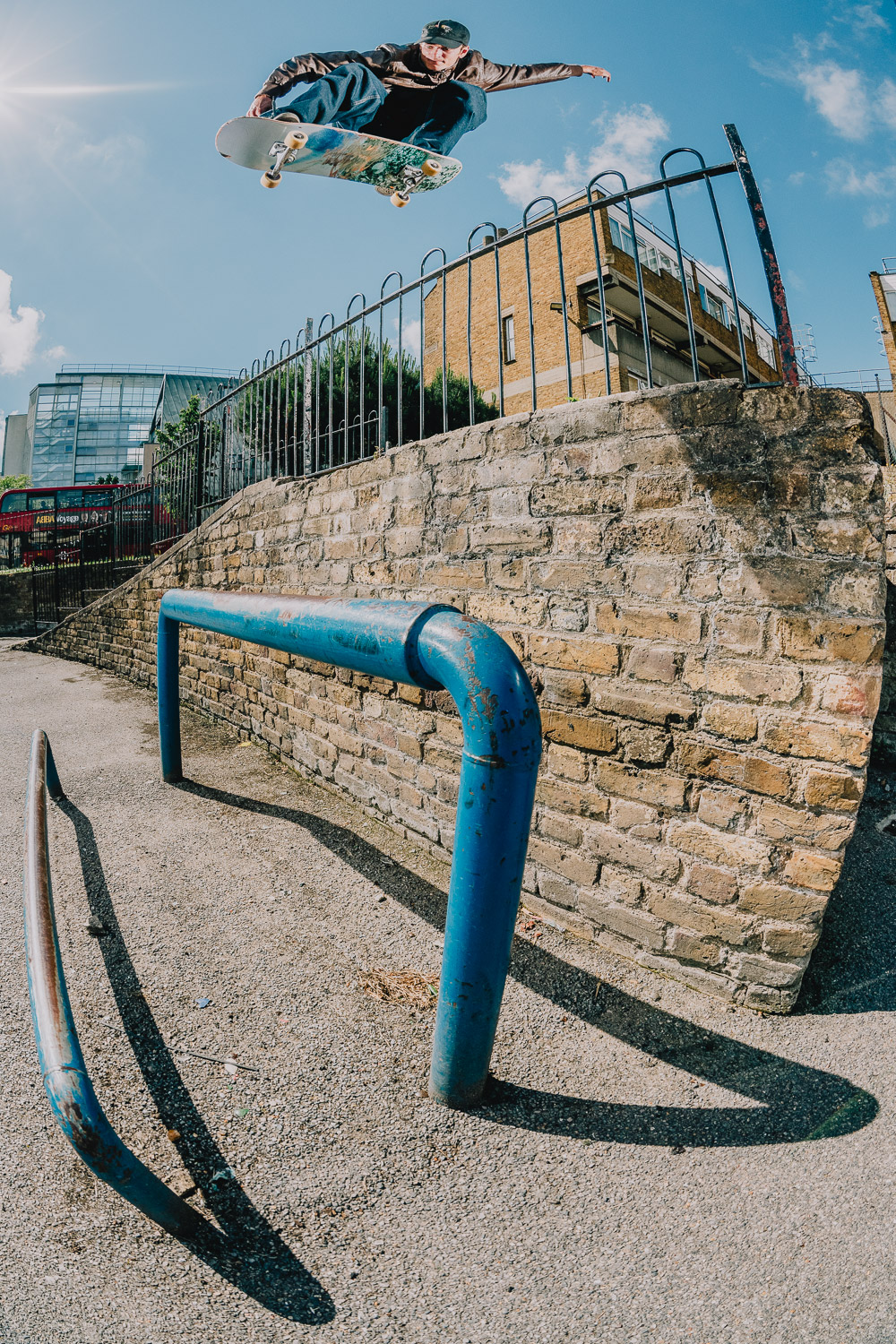 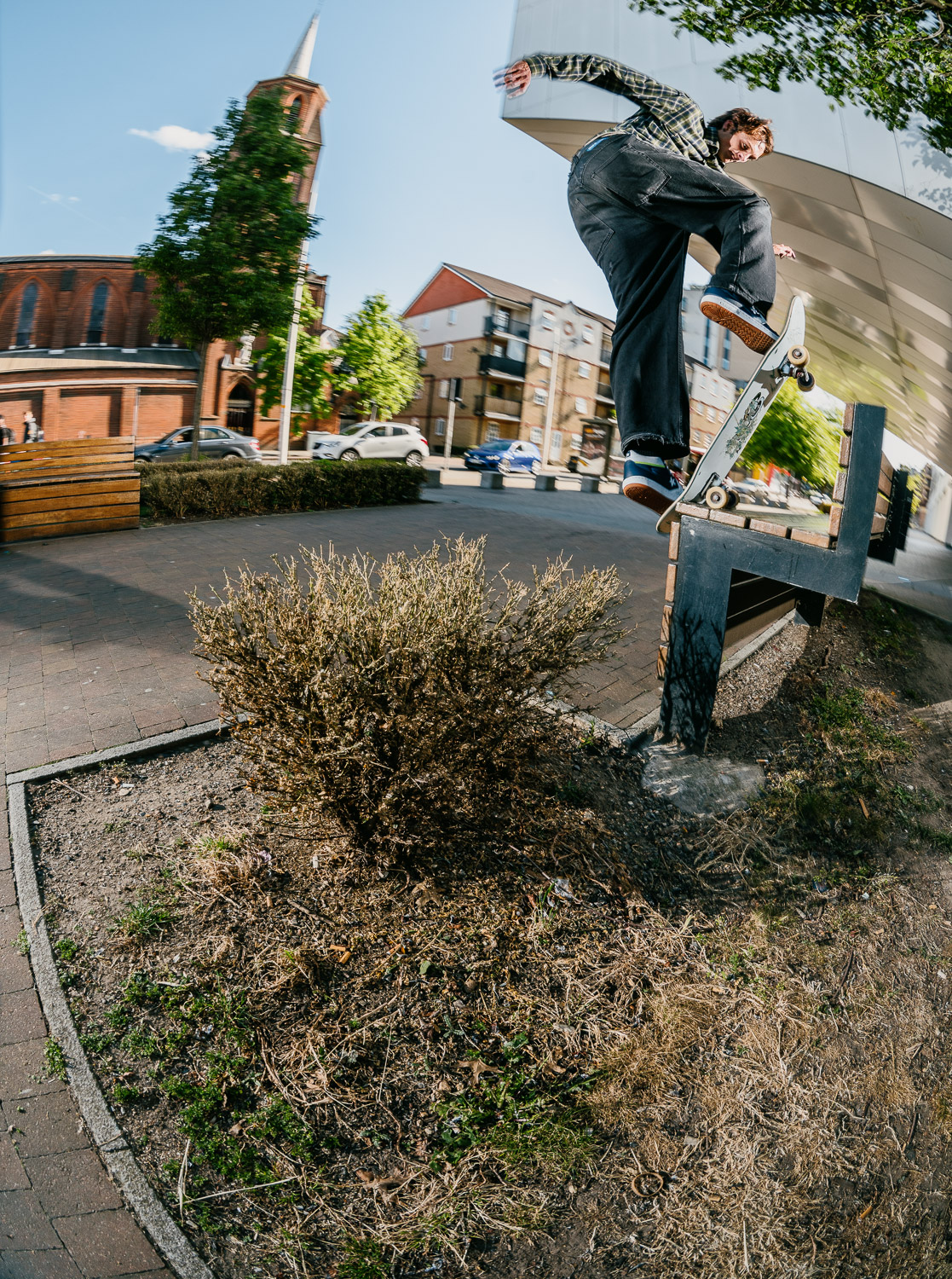