It is an opportunity and a favour to be in an odd place with like-minded people.

When you get to experience ‘new’ together, and like a child, new to the word, point to things and ask about what you see, without being smitten by expectations and considerations. And with questions you have the chance to gain insights.
Most of the time. 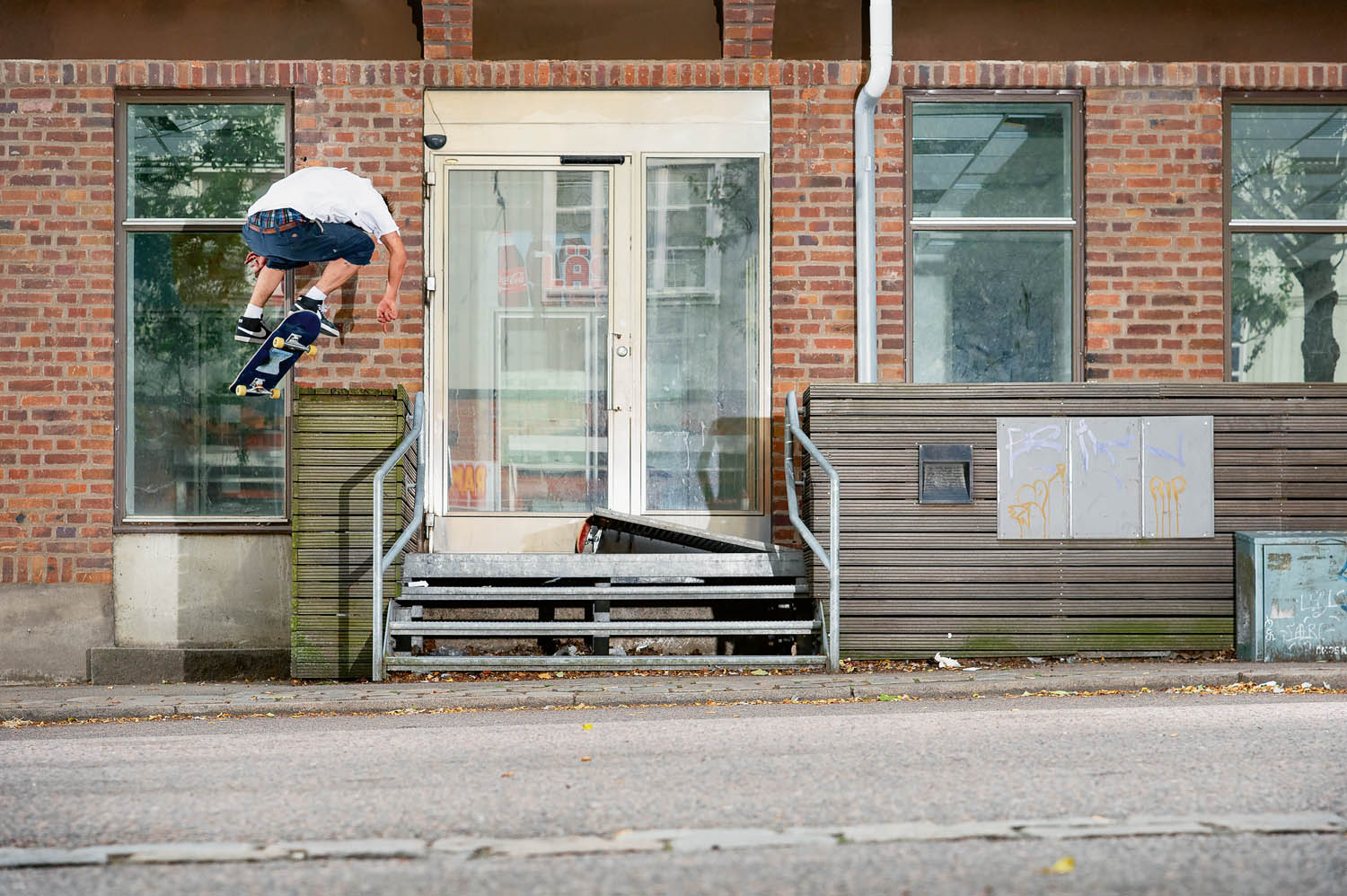 During Jante’s trip to Gothenburg this summer we took a side-mission, drove an hour south down the Swedish coast towards Falkenberg. Since I wasn’t there myself I can only assume how it went, thankful for the predictability of friends.

The van exits the plains of Halland and rolls down to a place that most people would consider to be insignificant. Behind an old go-kart track, or maybe it was an old outdoor dance pavilion, we don’t remember, the spot looms up.

We don’t remember the surroundings because inside the van the mode is jaunty and avid. One of us is bustling back and forth between the armrest and the window, next to him another one is in such urgent need to take a leak that it tickles his gum; surprisingly envious of all the countries where you are not even allowed to drink alcohol. And as soon as the van stops a third one is ready to jump out to be the first one up on the concrete plateau. 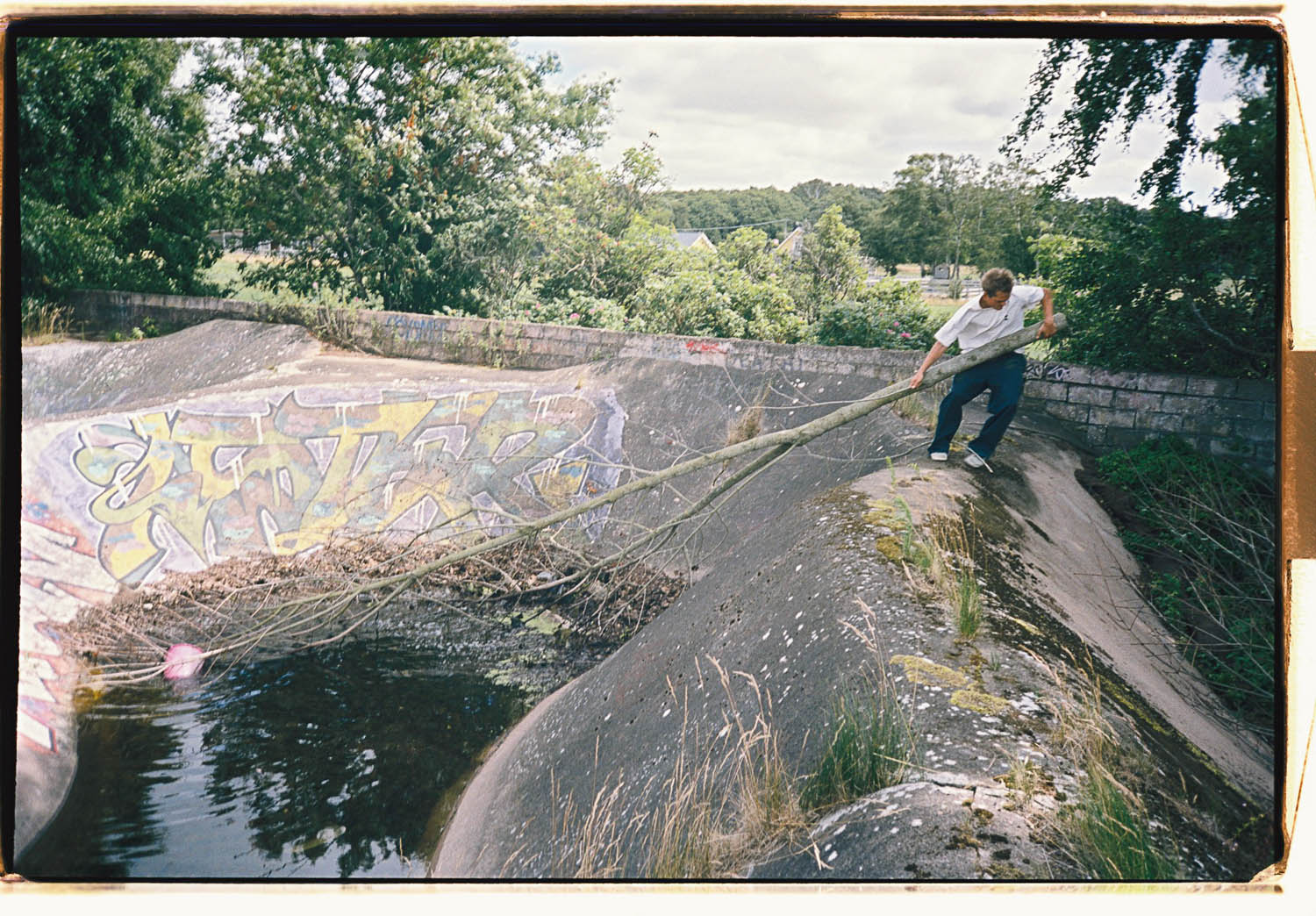 But once there he has to recollect himself, even though we’ve known it the whole time; the snake run is filled with water and sludge.
In the backseat a forth one is still seated, hesitating - dissociative, unable to realise how mental prisons are a mockery to all those innocently impris-oned in real, barbed wired prisons around the world.

– Don’t think too much, a fifth one says.

To grow up is not more than to take the child inside you by the hand - and lead it forward. Everybody is a child, also. Realising that sometimes makes the world easier to relate to.

At a distance a man spotted a big white van taking the narrow road down to his plot of land. He can only assume it’s just another group of skateboard-enthusiasts, but considering the crimewave the radio has been warning about he has all the reasons to be hesitant. 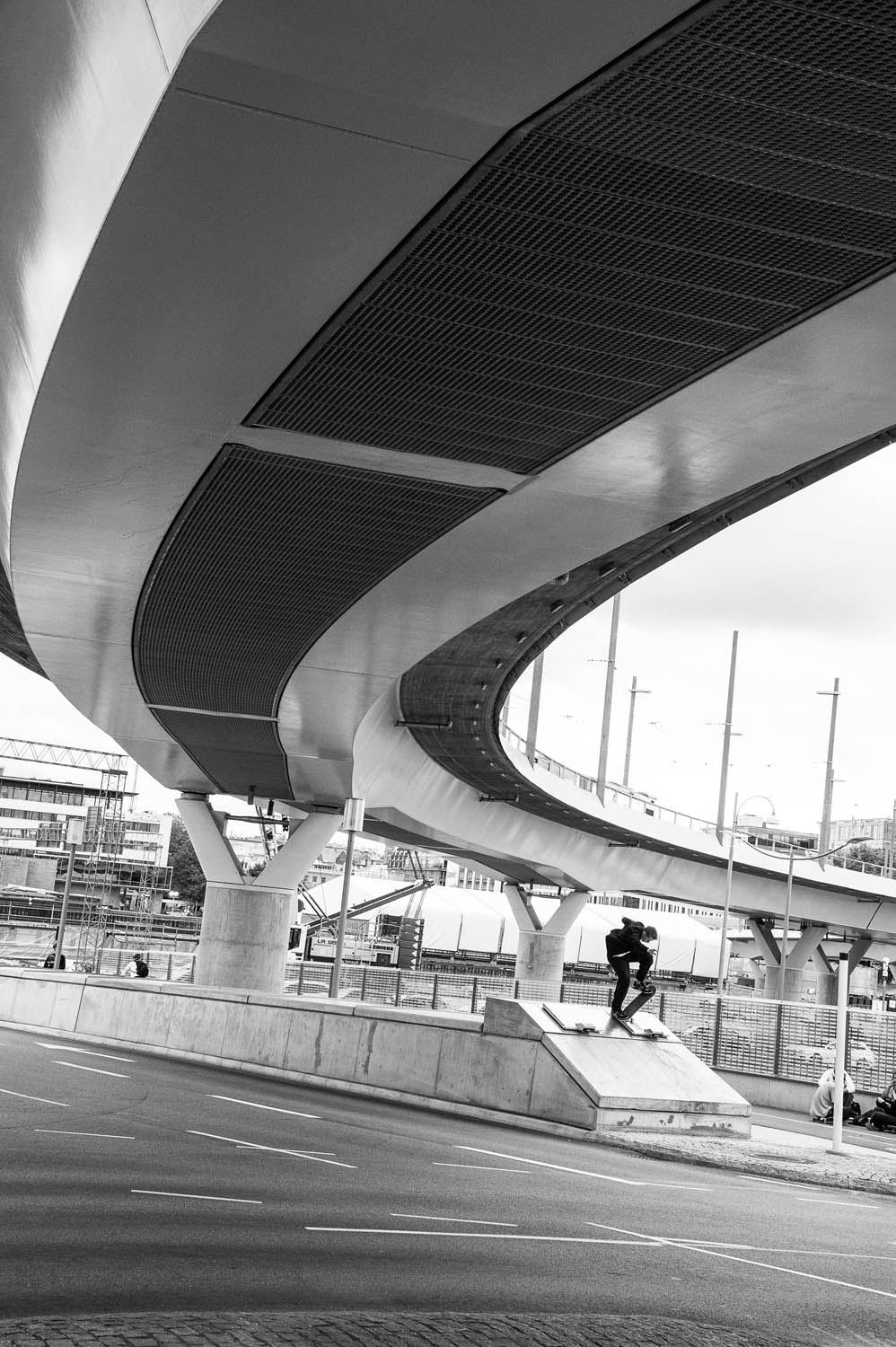 And even if it is skaters, you still never know which kind it is. It can be the druggy graffers that you can’t reason with or the sober old men who lack humility, or the lazy ones who just stand there throwing rocks into the water.

Either way he has all the right to show them off, he owns the land, as he has owned it a long time now, and will likely continue doing so.

Behind him the door to his house opens and his little angels show up. Well, they are not so little anymore, soon it will be them having to deal with the land, the concrete construction and all its odd issues.

The small life is crucial for the large experience, even though the opposite is more apparent. It’s when you’re cleaning and pottering about you create space and serenity for prayers, it’s when you’re grocery shopping you’re preparing sacred dinners.
We are all humans doomed to thirst but it’s when we’re drinking we acknowledge life. 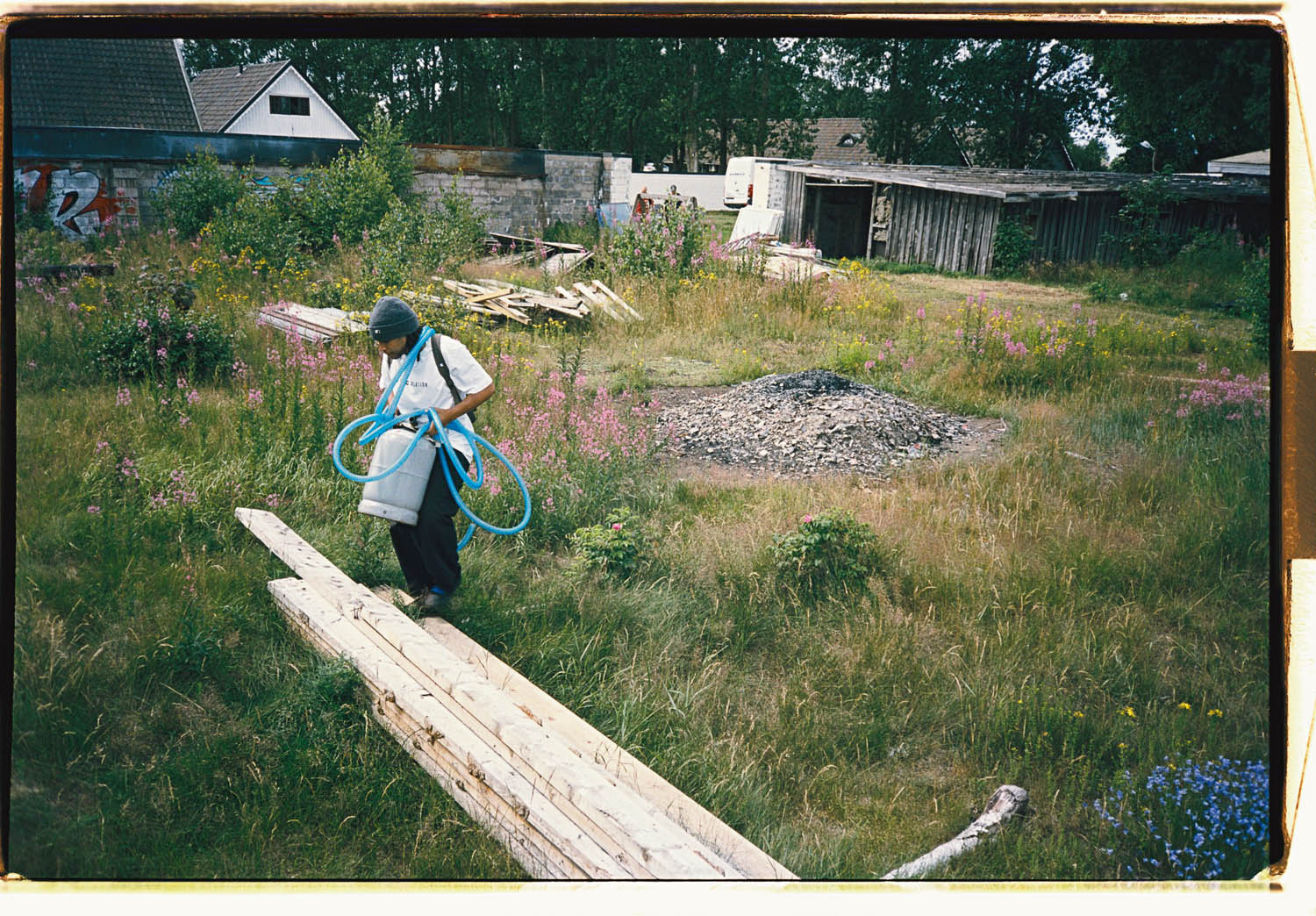 We have long prepared for this trip. Equipped with a drain pump and buckets we are slowly but steadily emptying the snake run, one of Sweden’s oldest skateparks that’s still around. An absolutely iconic spot, which engages people from the other side of the world, now fighting to get the park protected and preserved, and with a documentary in the making.

Even though we drudge in the sun to the point where the sweat from our backs could refill the bowls again the spirit is still effervescent, and everybody stands impatiently in line to use the flamethrower we brought to dry out the old and roughened concrete.

One of the most bonkers (‘bewildering’ if you like) aspects of history is its fragility. Most things said and done are soon swallowed by the horizon of time. And just as this arousing insight starts to form into words by one of us, a half-sketchy family shows up, fronted by the father dressed in sweatpants and a slavish accent (all eventual preconceptions are on the reader). With his stiff posture and many small steps he looks sceptical in his whole approach. 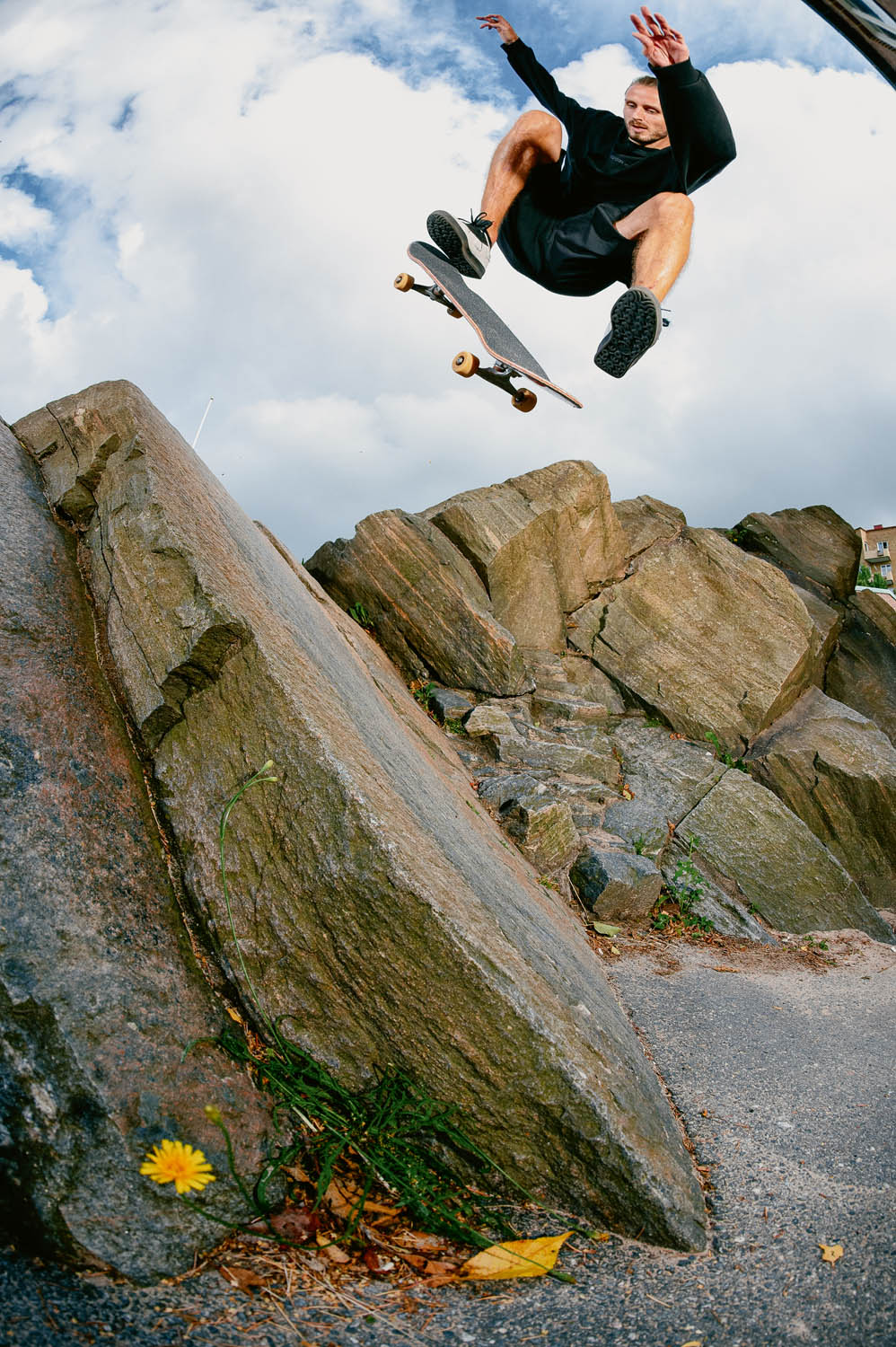 With that being said we will not be kicked out. That won’t happen, we won’t have it. Not after all the time and money we invested to be here. Actually we consider ourselves to have a right to be here, we have an historical connection to the skatepark. It doesn’t matter if this family lives here, maybe always lived here, that they own the land and everything on it.

We are not violent, but it’s easy to become rudimentary, for the one fumbling for arguments it’s easy to turn to ignorance.
We can only offer, in lack of arguments, to be humble and courteous. 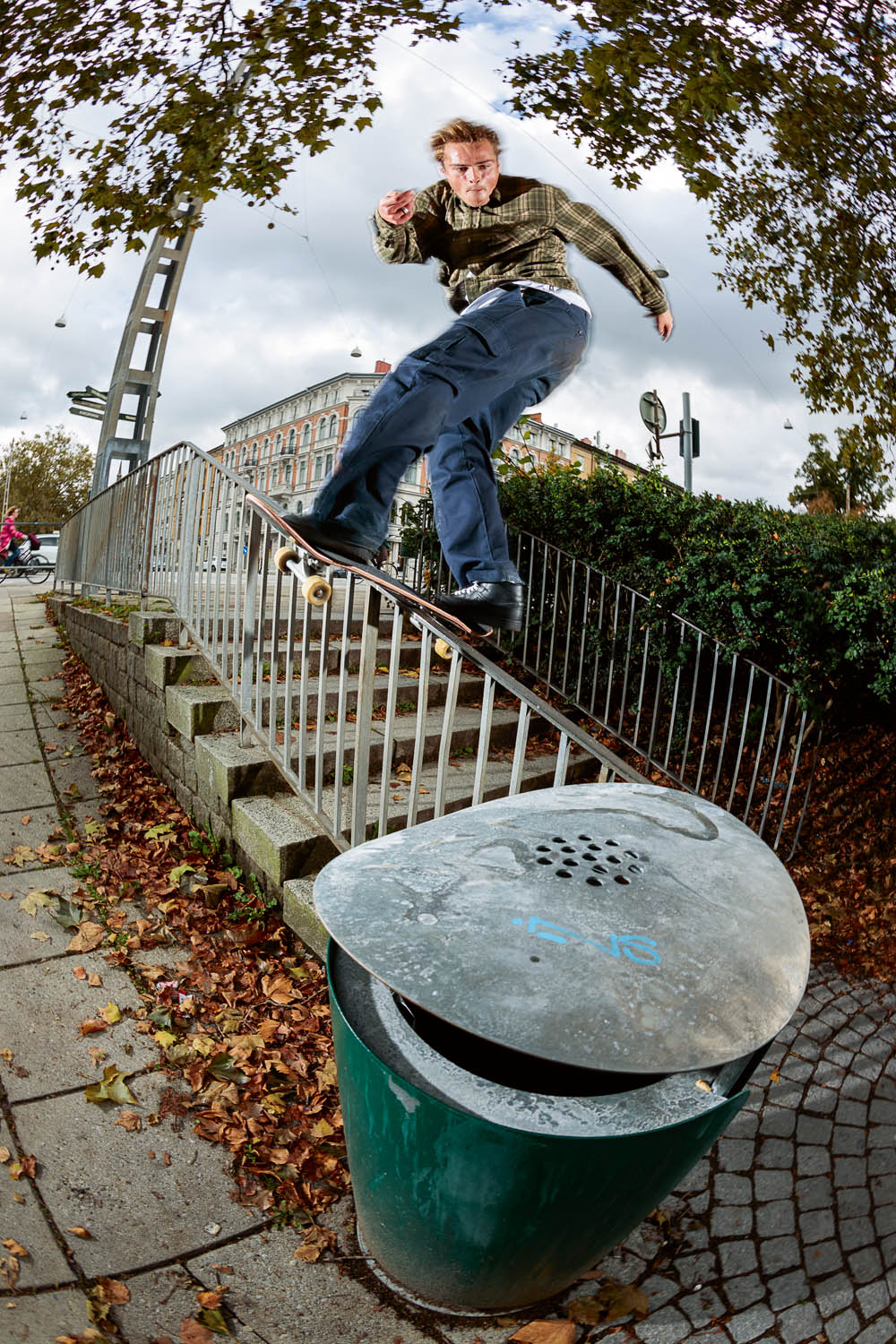 When the man reaches the concrete construction he inspects the guys that arrived in the van. They seem to be working hard emptying out the pits. They are dirty, they are sweaty and loud, but not many of them have any tattoos and to his surprise he is met by music and smiles. They drop their tools and walk up to him to greet him, even though he kindly turns down a handshake.

Every religion preaches tolerance. At the end of the day we all just want to be sitting in the sun drinking something.

He doesn’t really have a good argument to kick these guys out. It’s not hard to be kind after all.

The man approaching greets us with sharp eyes and open questions about our visit, but without really seeming to care about what we are up to. If anything he seems a bit amused by it all, telling stories and answering questions. Maybe it’s because of his kids being present, lucky us that they are so young. 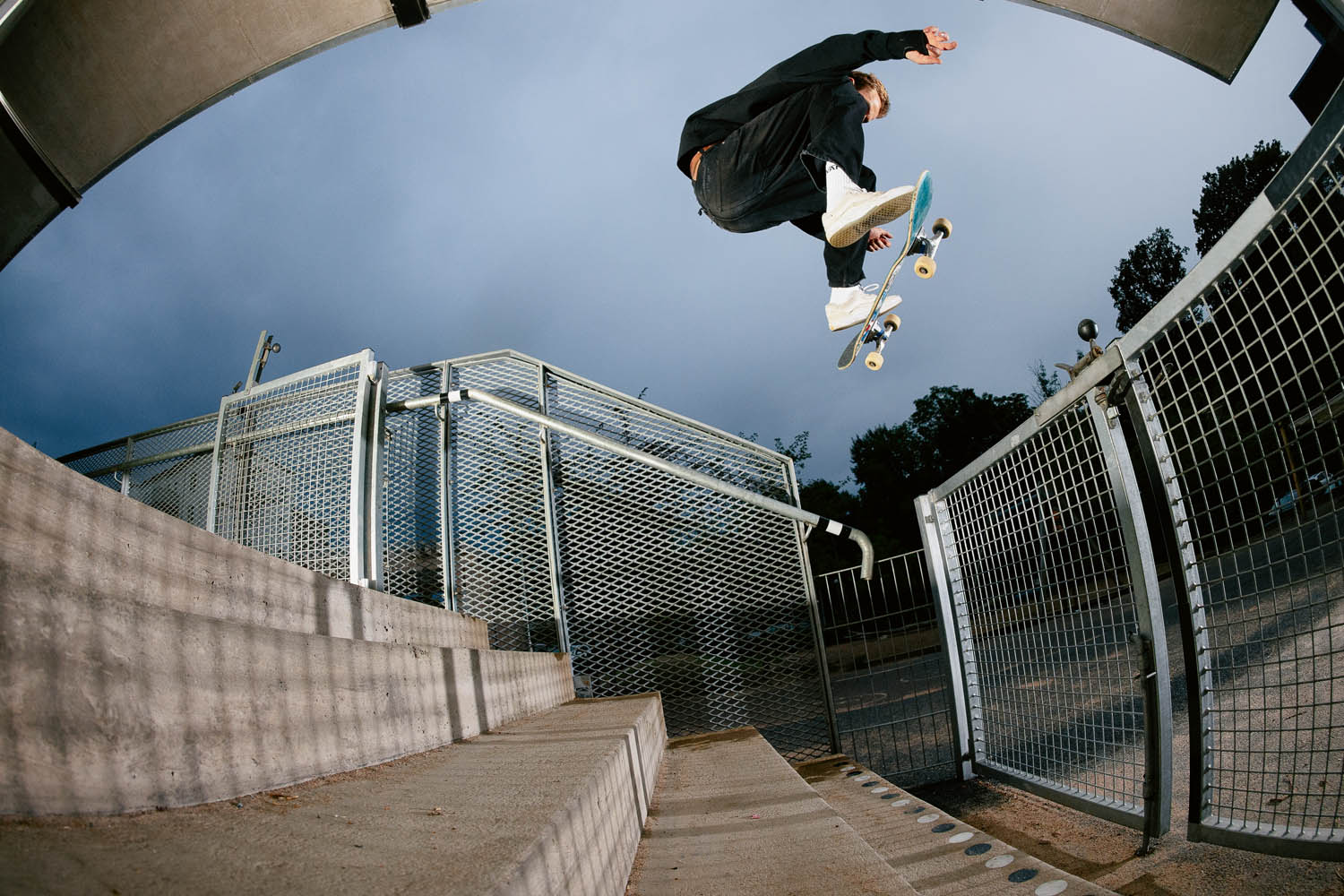 That’s it, we just got lucky, and we can’t take any of this for granted. Of course we understand that we’re really not allowed to be here. We just want to be here, but there are a lot of things in life that we want but for good reasons have to abstain from.

Just as we expect people to respect our homes, our property.

We treated the family as nice as possible, relieved that we didn’t have to leave. And they were nice to us as well; after all, it’s not hard to be kind.

At the end of the day we all just want to sit in the sunset sipping something. 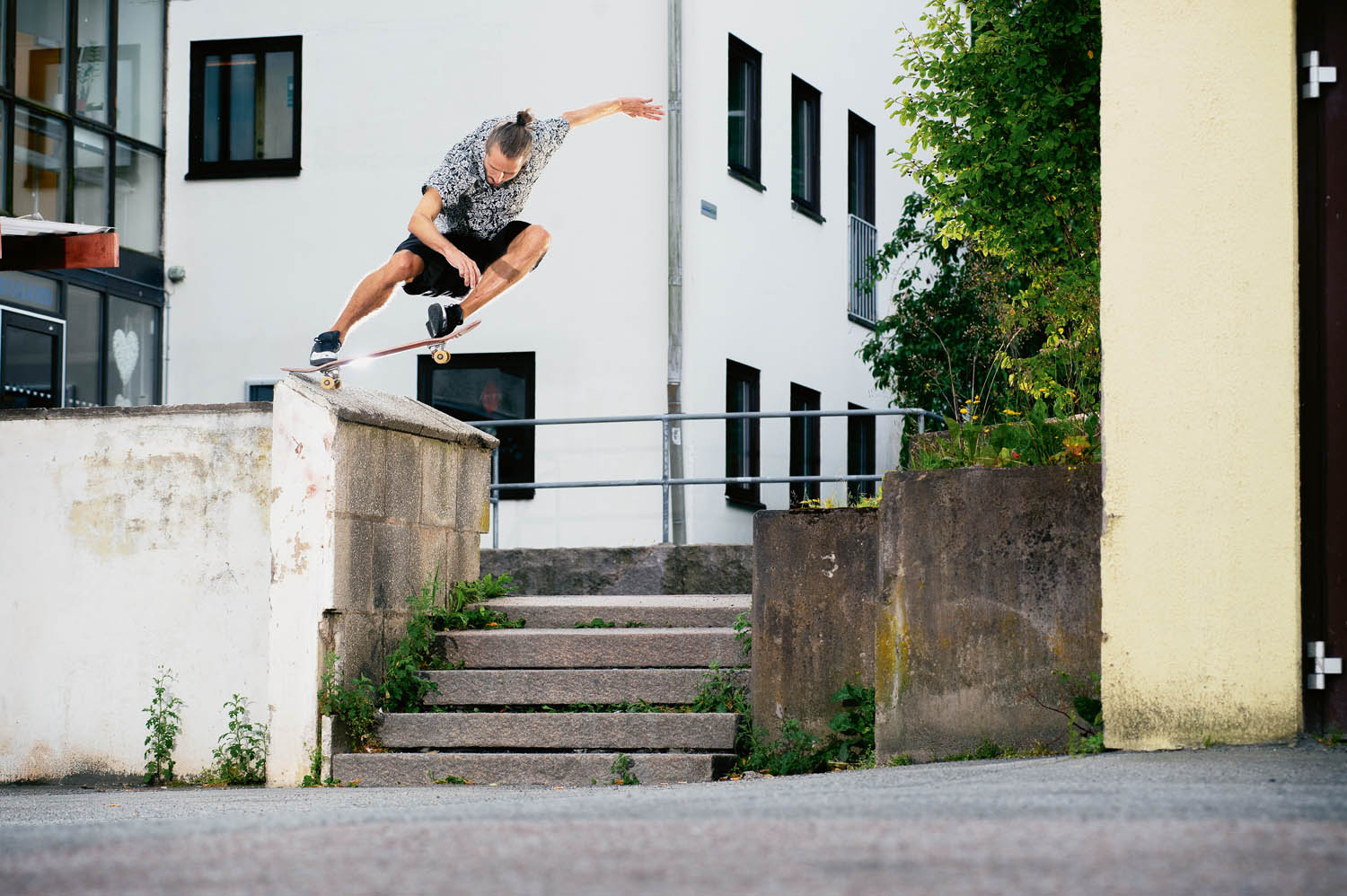 But what if we would not have taken a no?

What could we have expected from the man in that case?

How should you treat us many competent idiots populating this world?

The question is simple, as asked from a child, but the answer is infinitely complex.

All religions preach tolerance, but what do you do if tolerance is not an option? 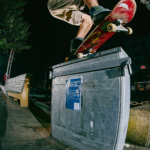 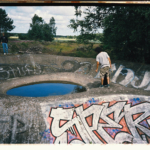 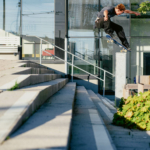 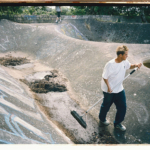