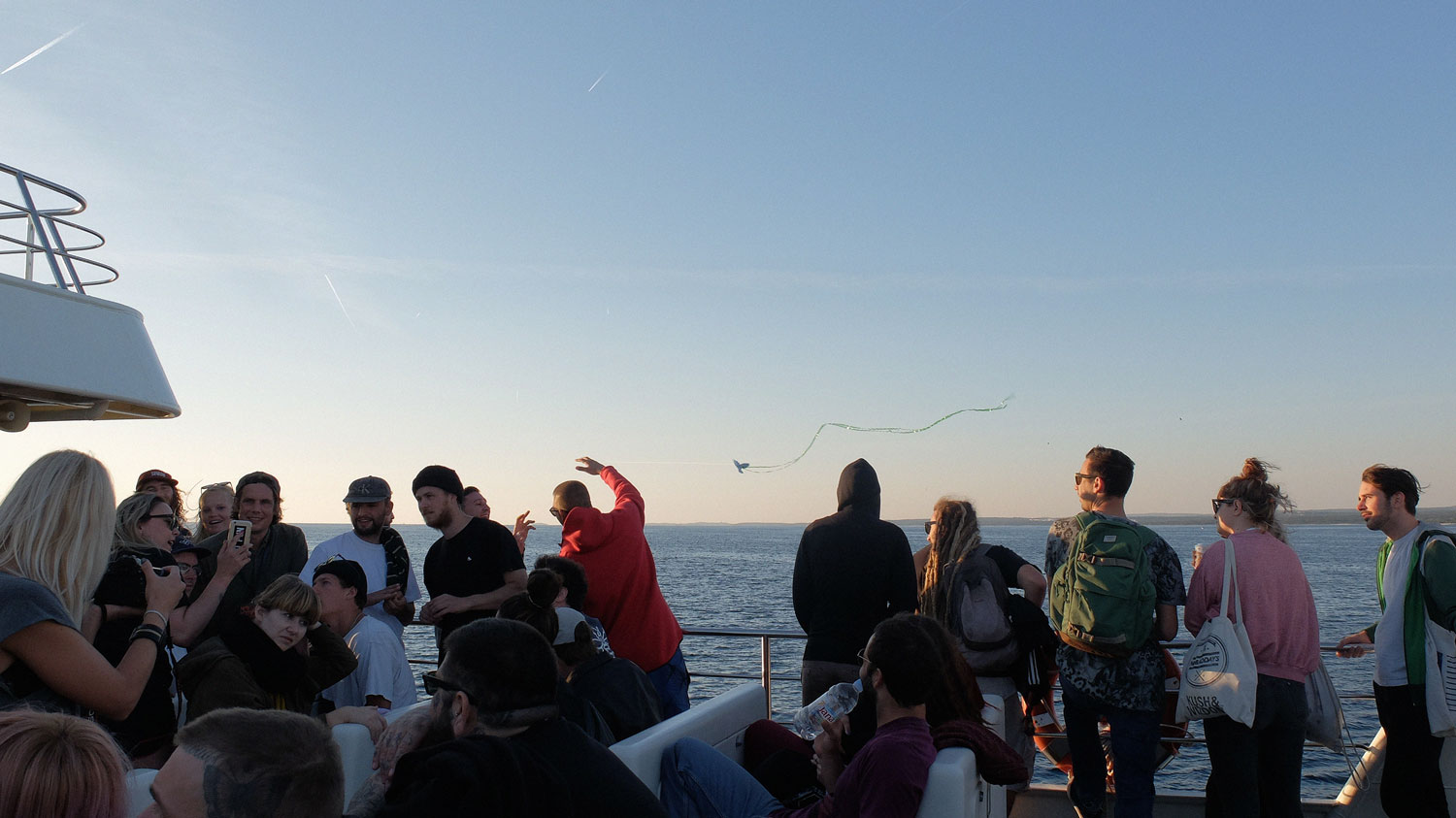 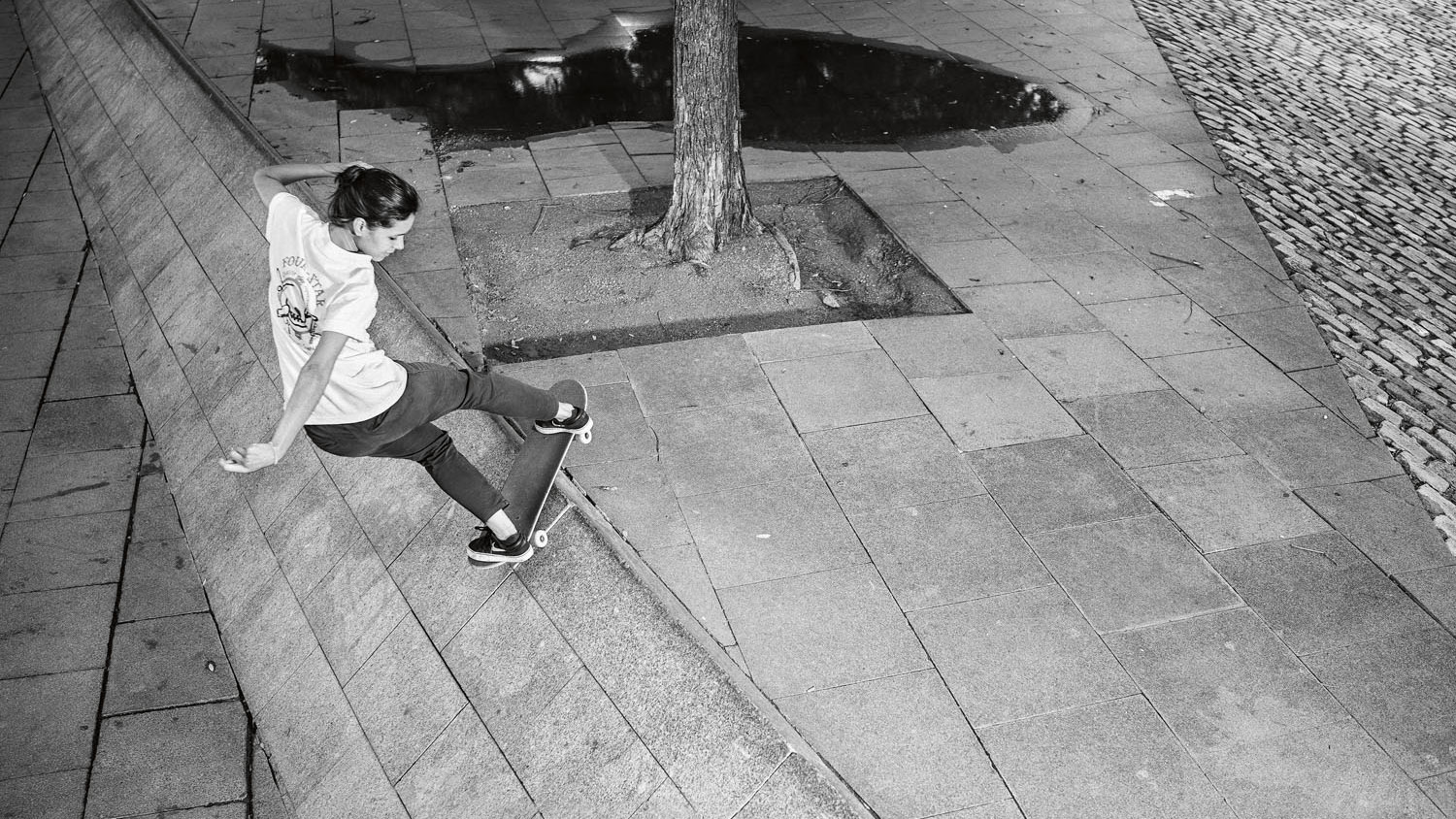 From the Sahrawi refugee camps to Europe’s skateboarding mecca.

Sara Cheik talks us through life in the desert, the terrible living conditions her people have been forced to resort to and the charity work she's doing to better their situation. 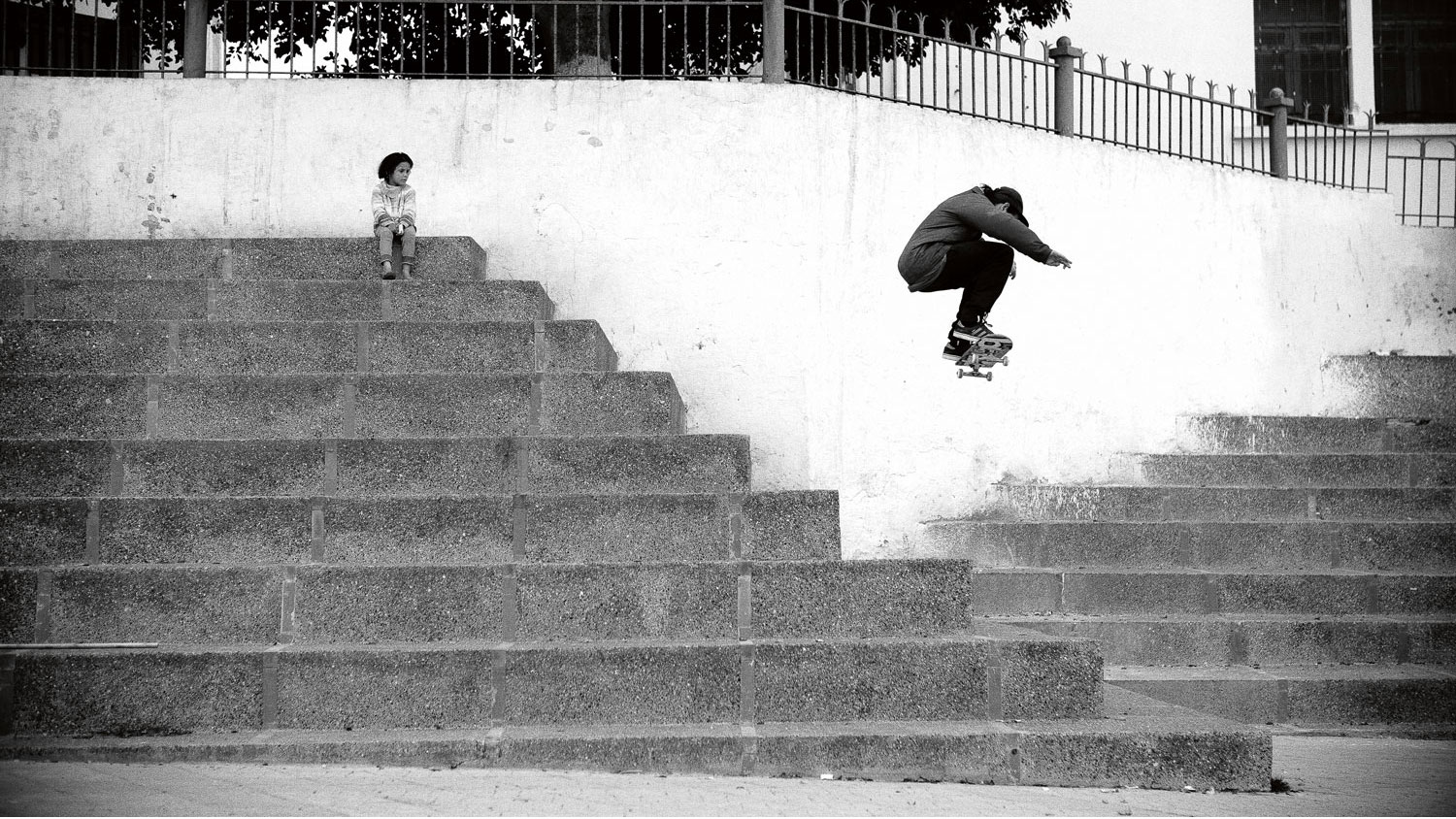 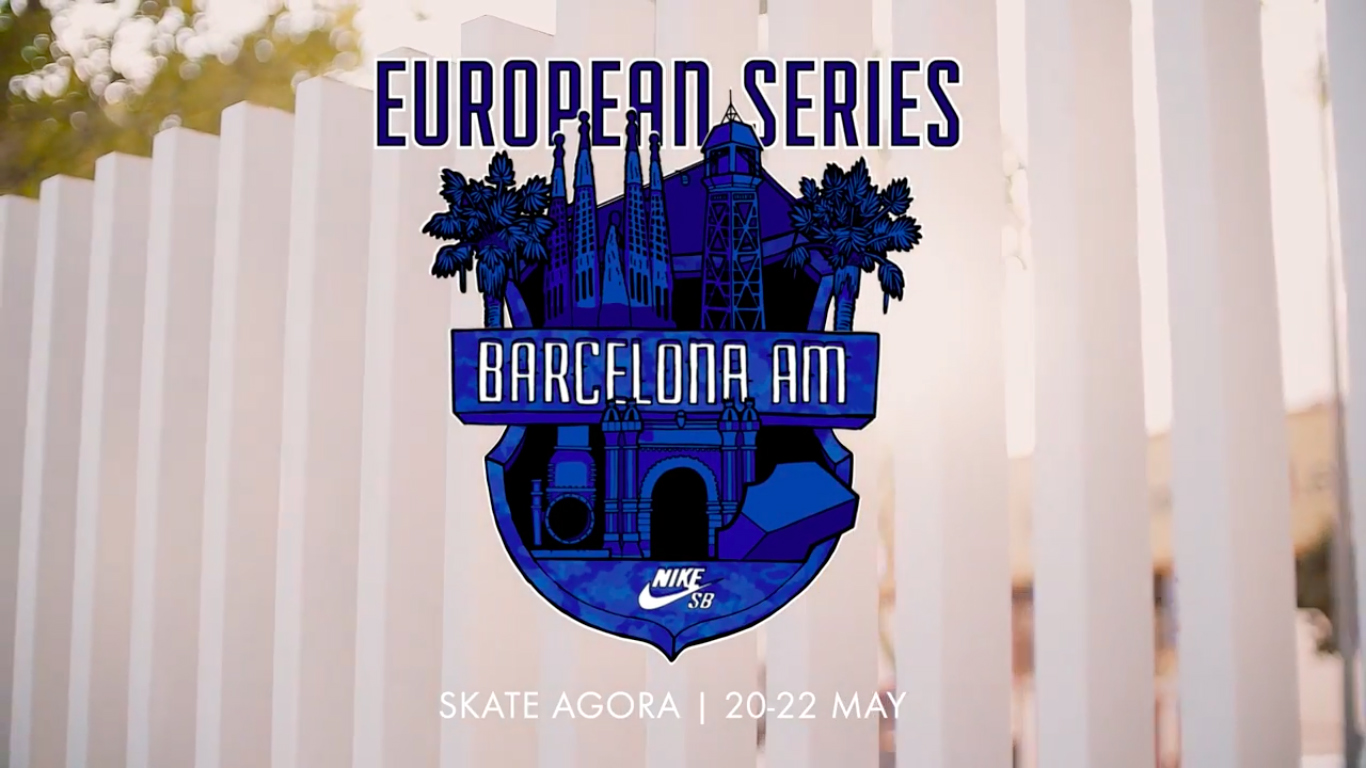 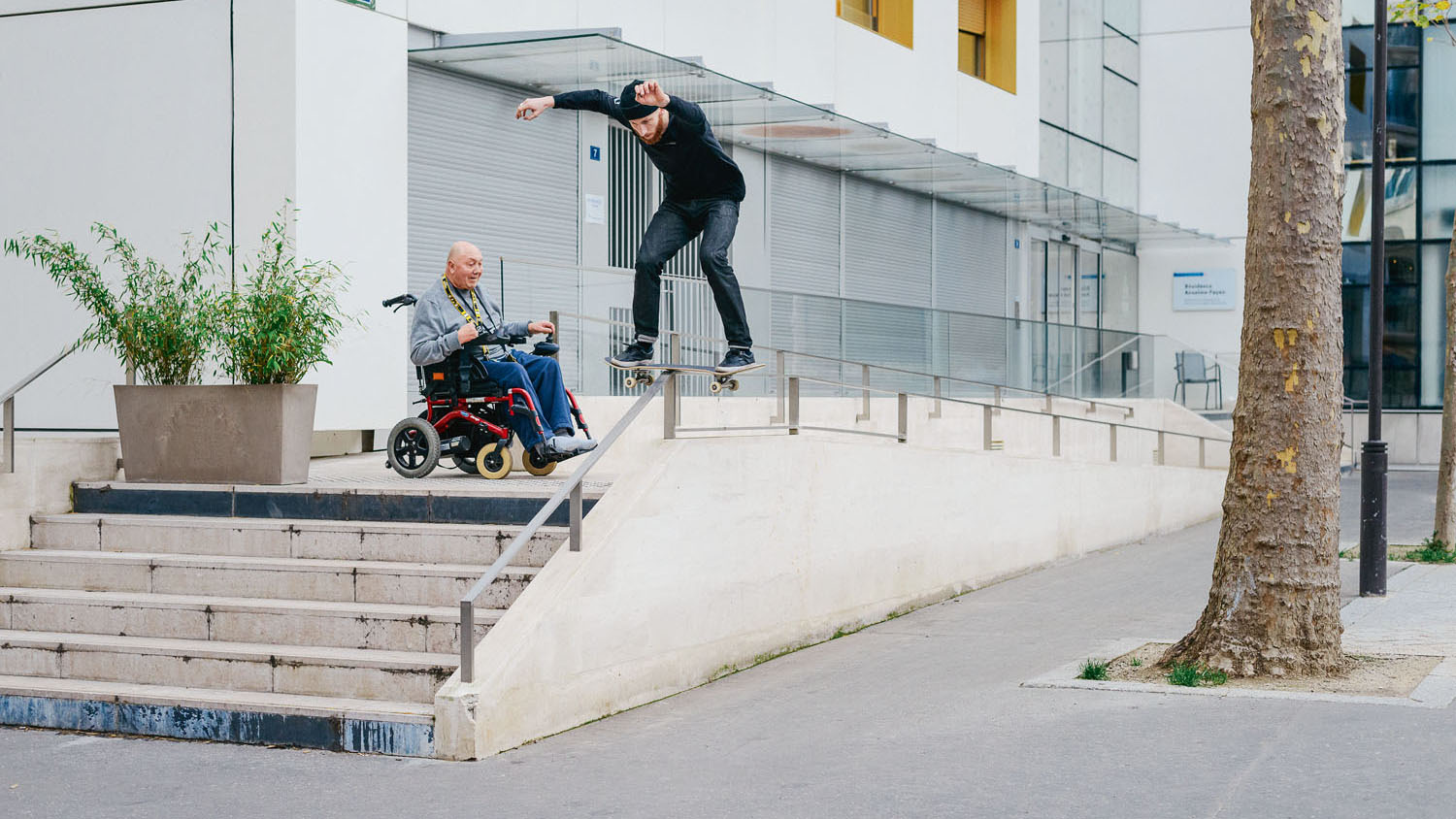 Tales of the terrorist attack in Paris, skating in Dubai and Joseph's Carhartt connection. 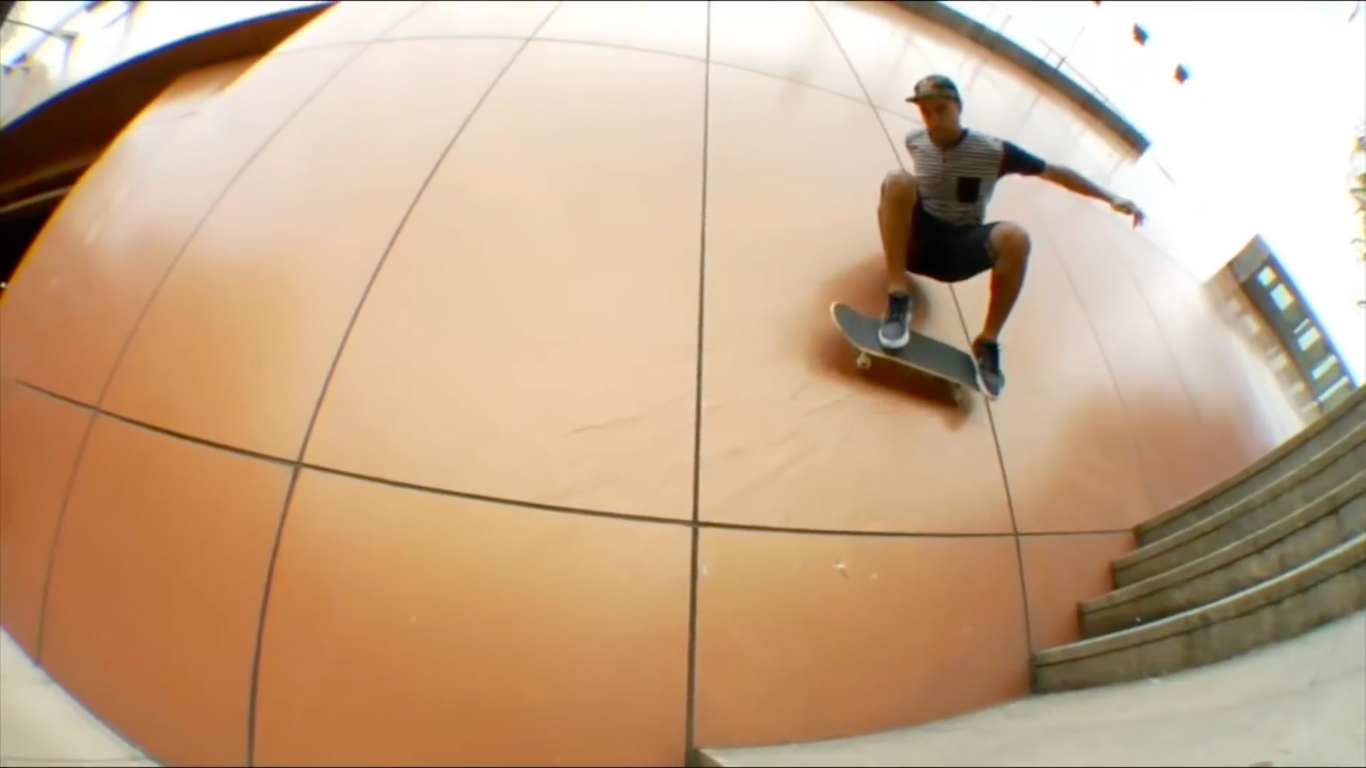 A look back on all of Eric Koston's pro shoes and the footage he had in them. 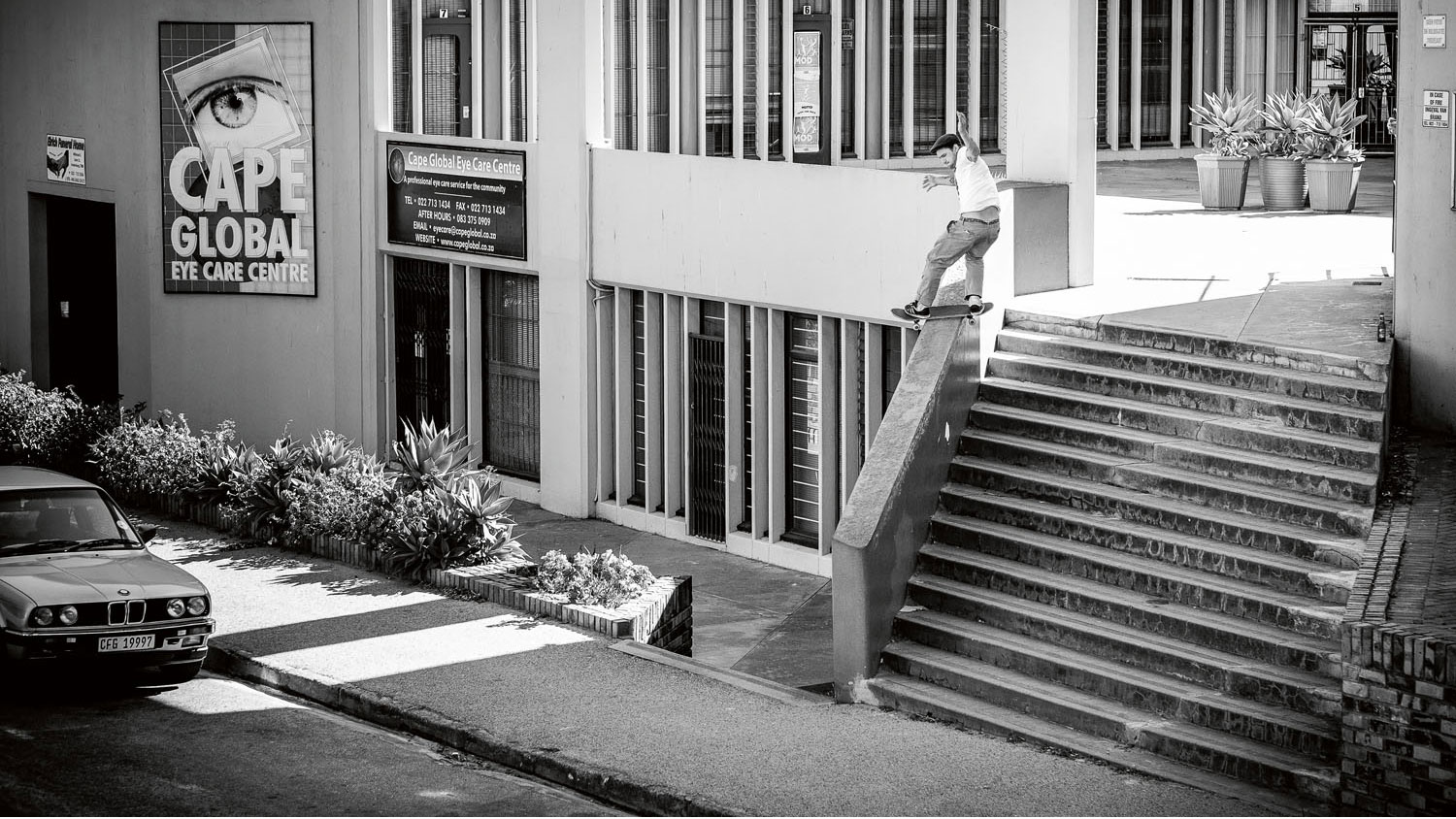