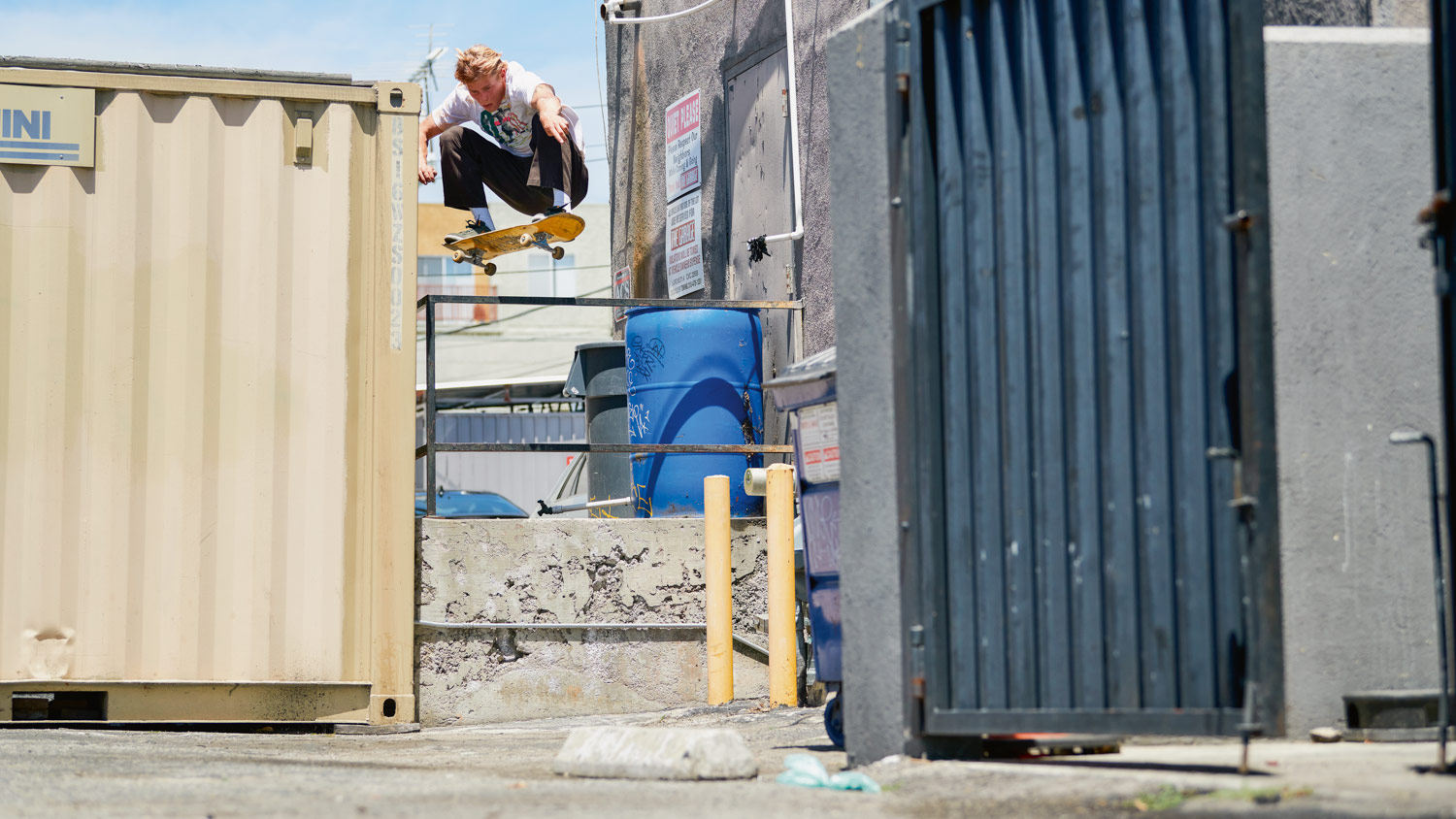 A little catch up with Hugo about him imminently becoming a young dad, the stark contrast between his new LA life and getting up at 5am to build concrete skateparks throughout his winters in Denmark , what happened with 917 and more. 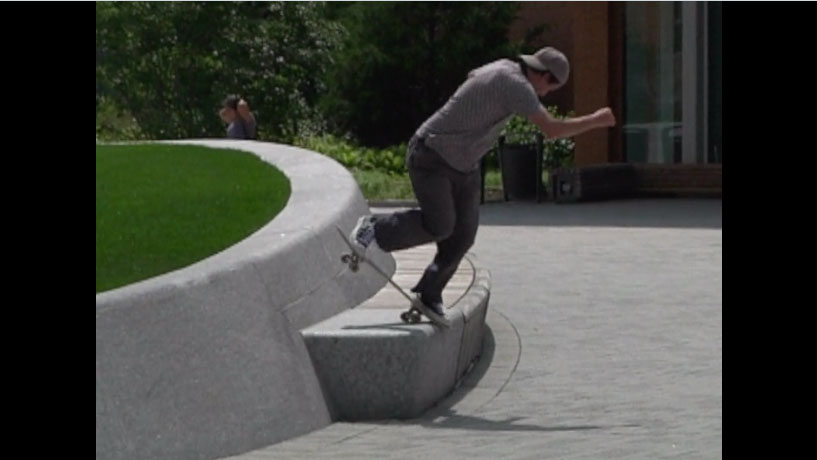 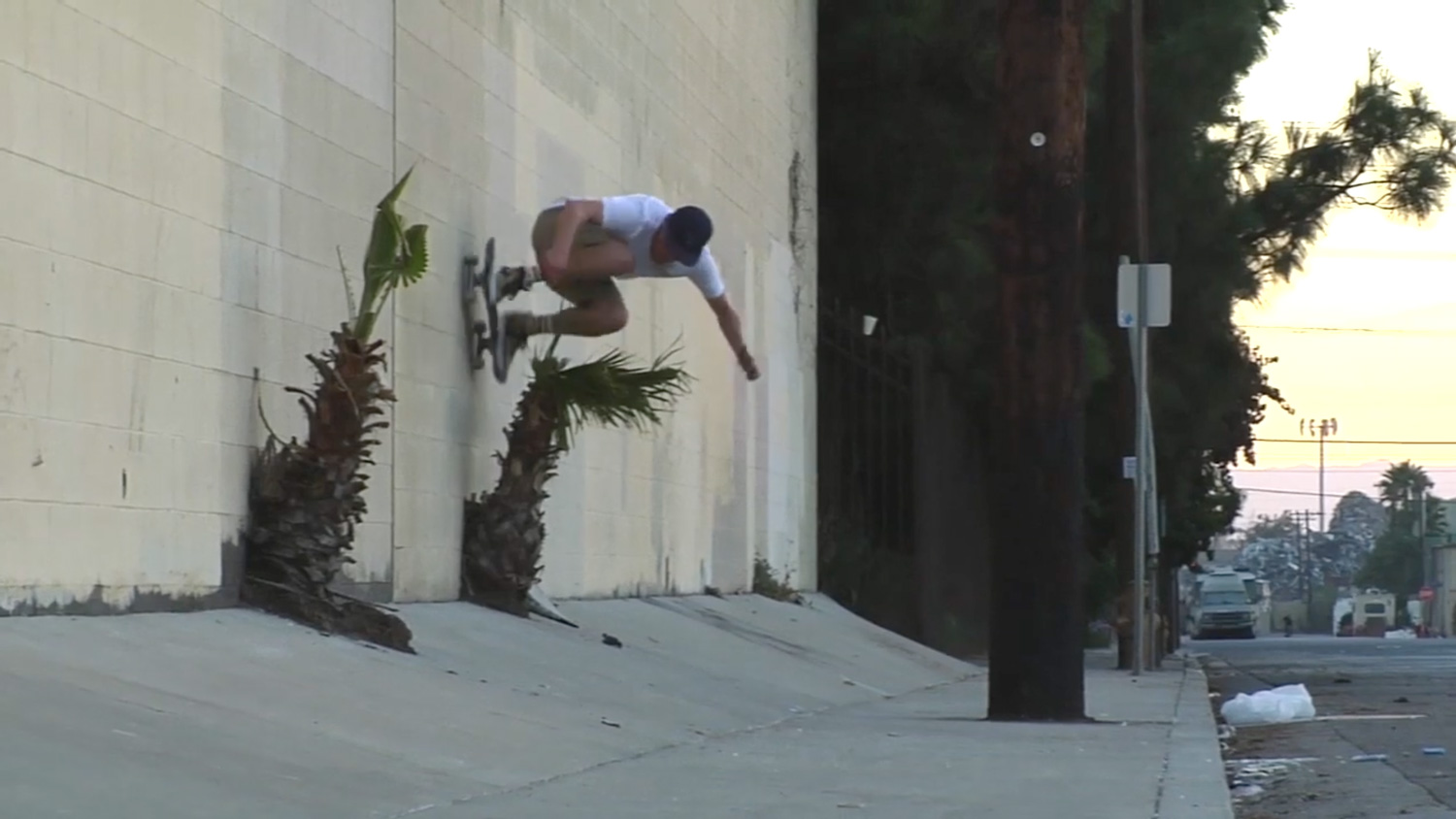 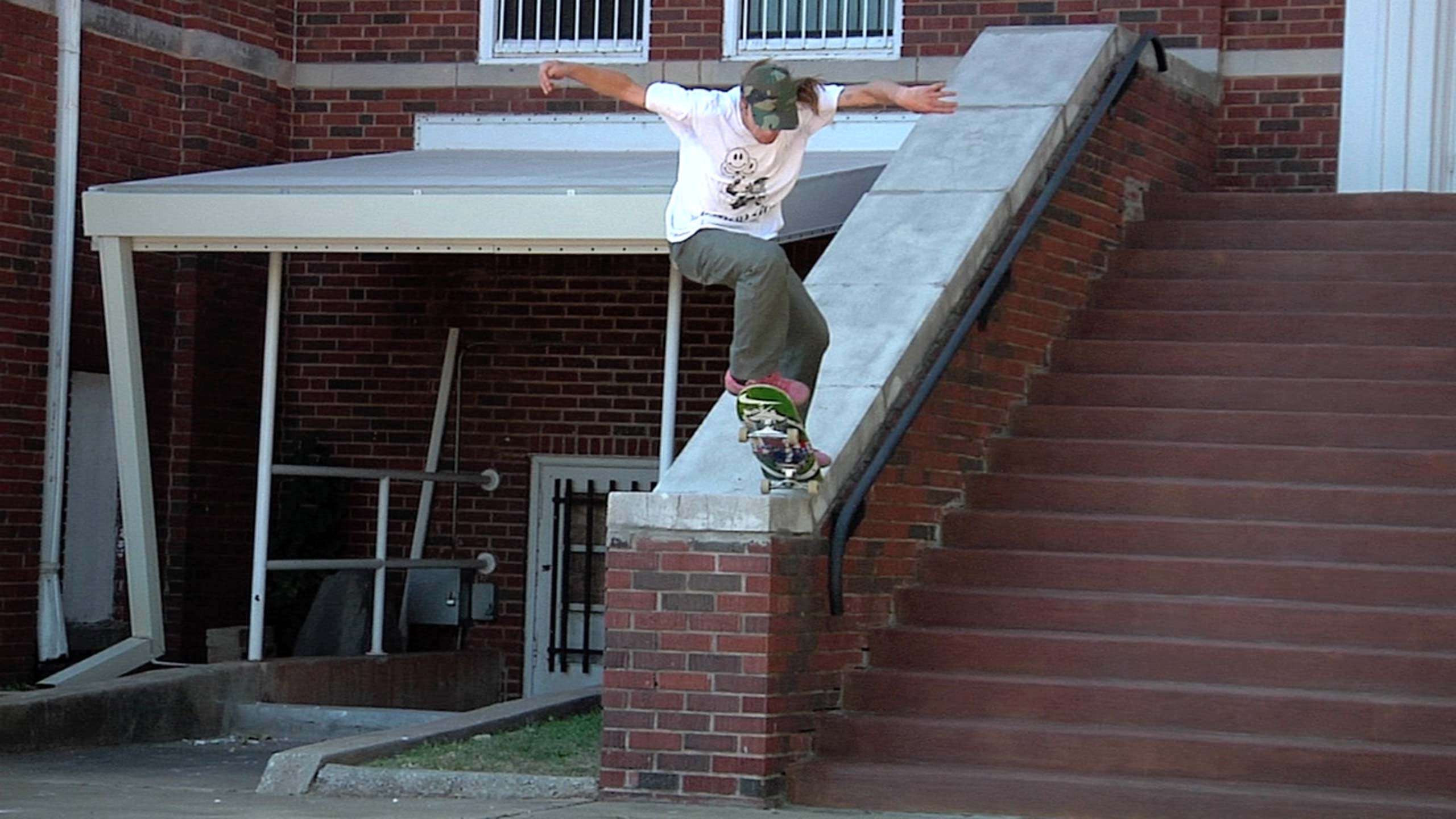 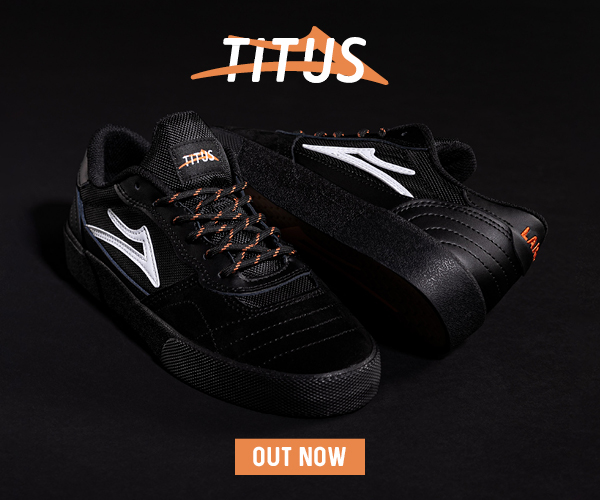