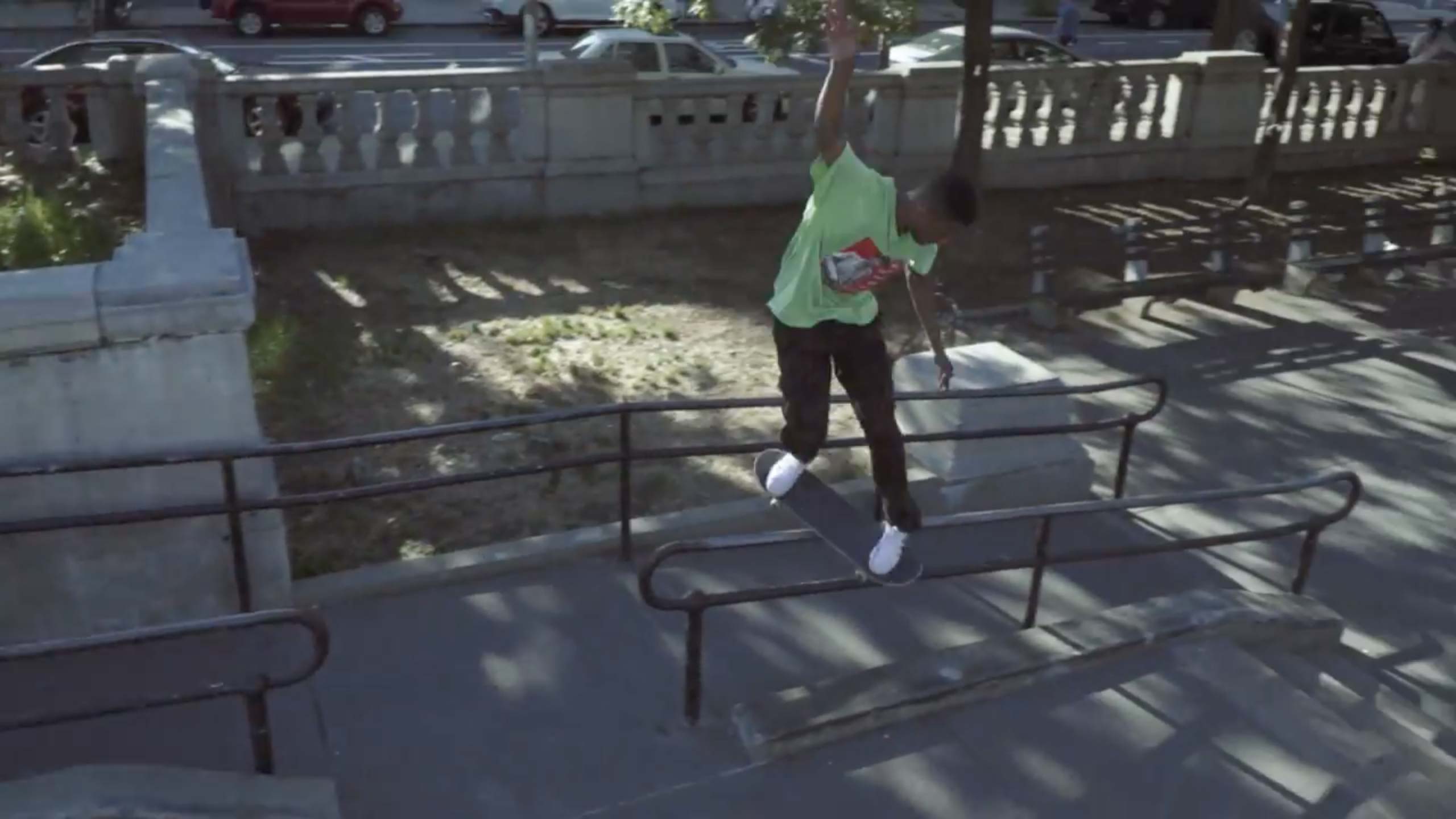 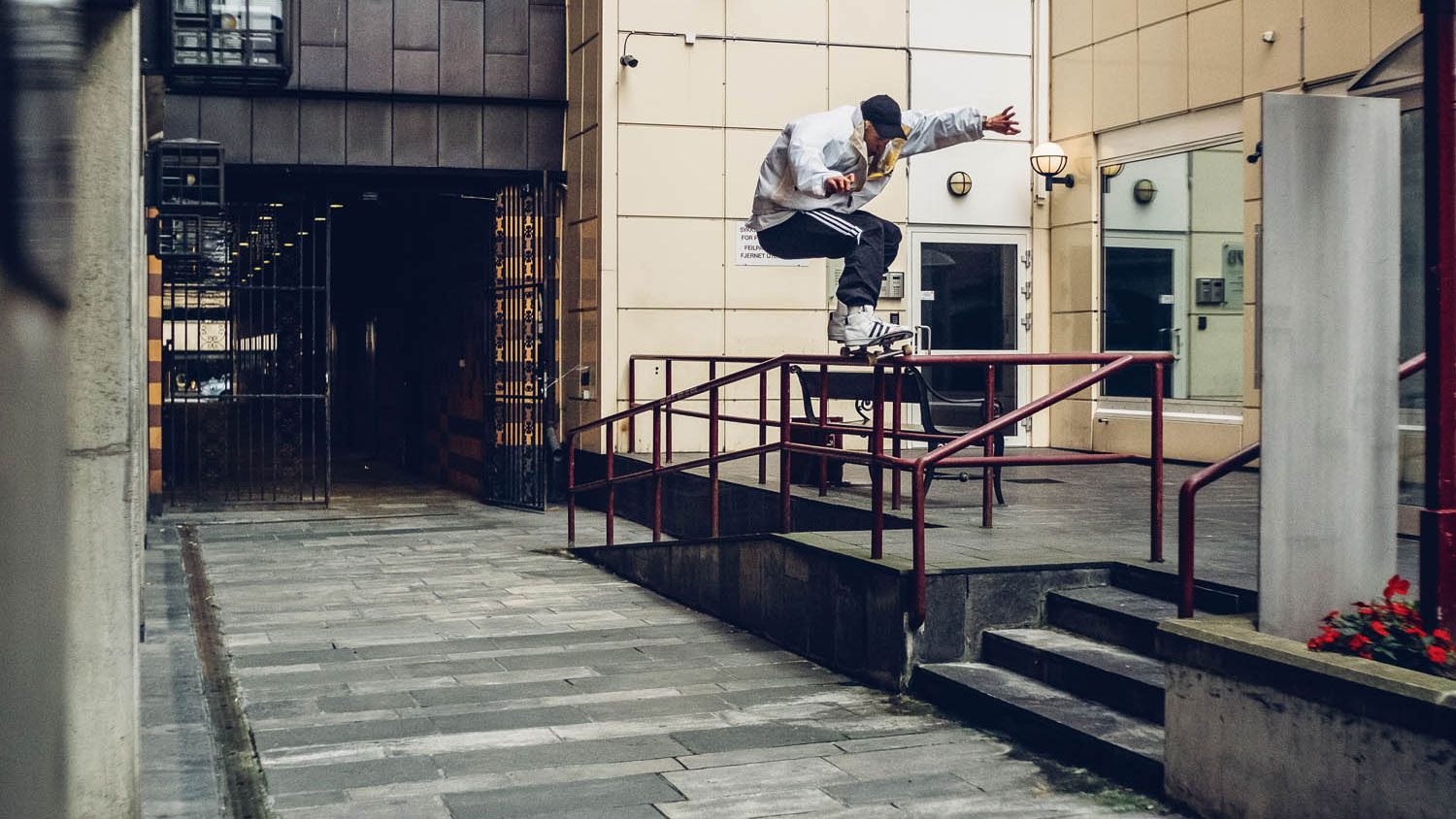 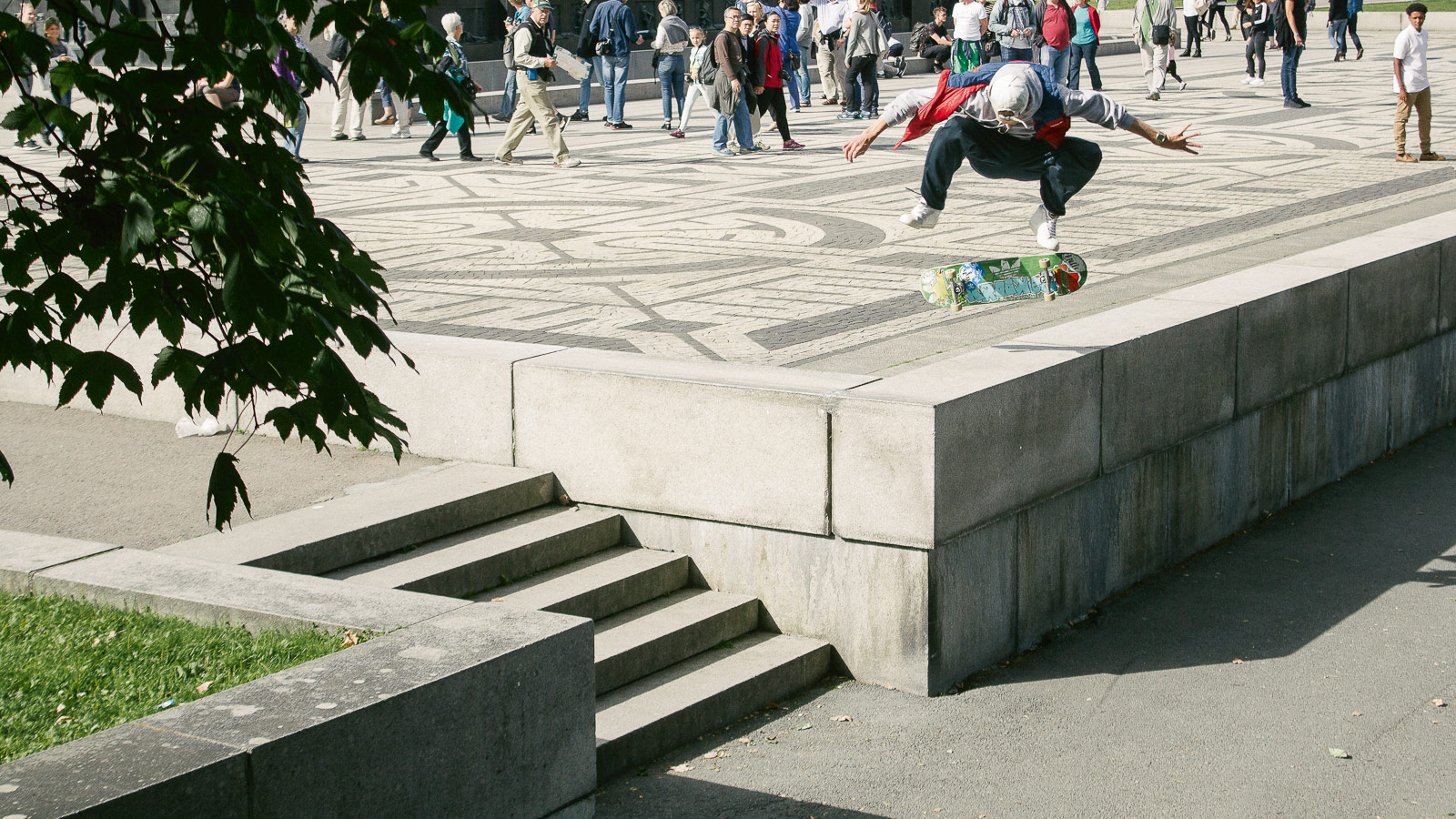 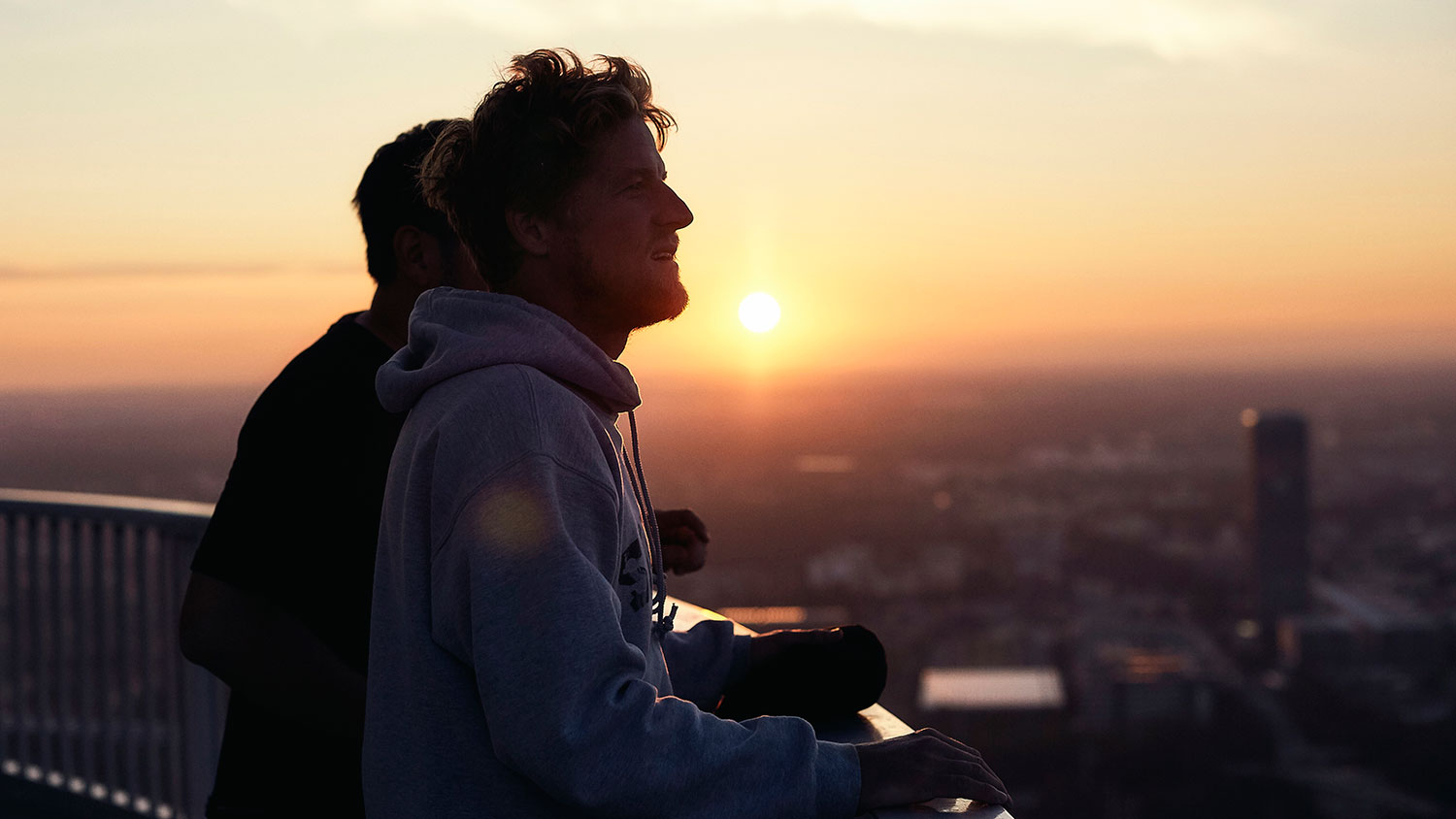 Dennis talks about his early years in Munich, Trump, SF burrito spots, his favourite session ever and more... 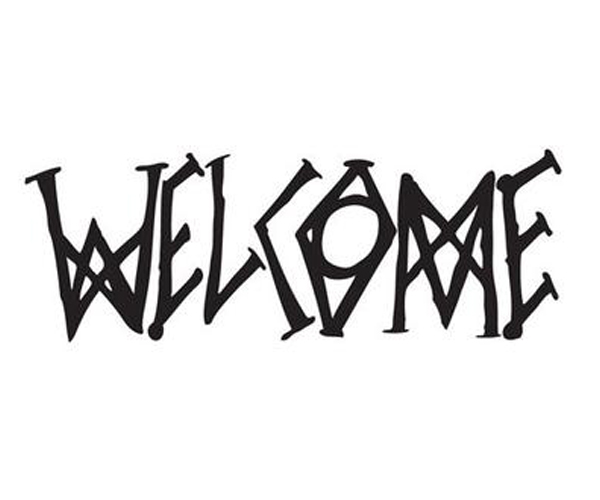