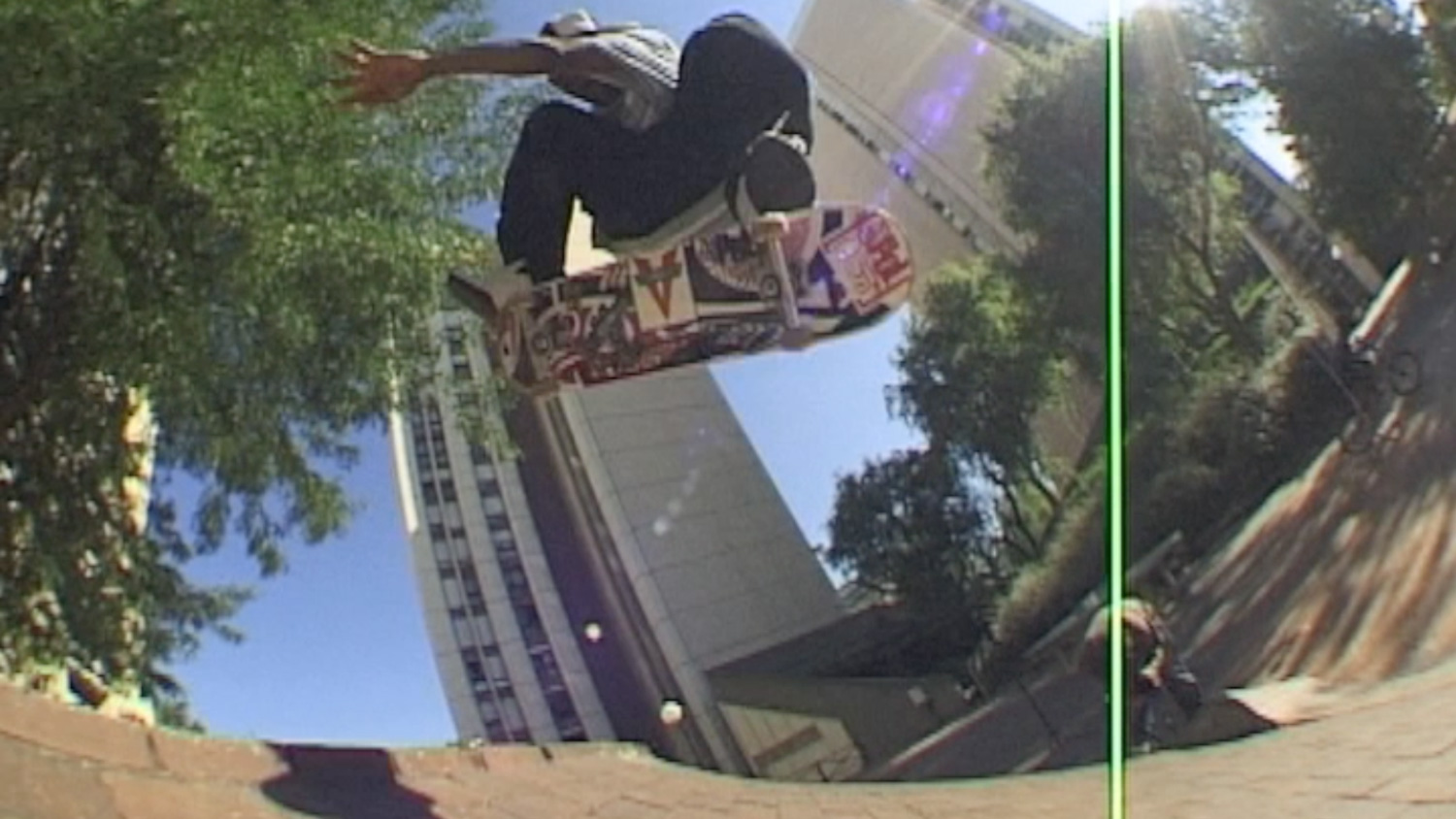 Lordz: Now They Give A Fuck About Us

11 minutes of Flo Marfaing, Bastien Salabanzi, William Phan and the Lordz crew, filmed by Paco and edited to songs that were made to be used in TDGAFAU. Includes tons of previously unreleased footage... 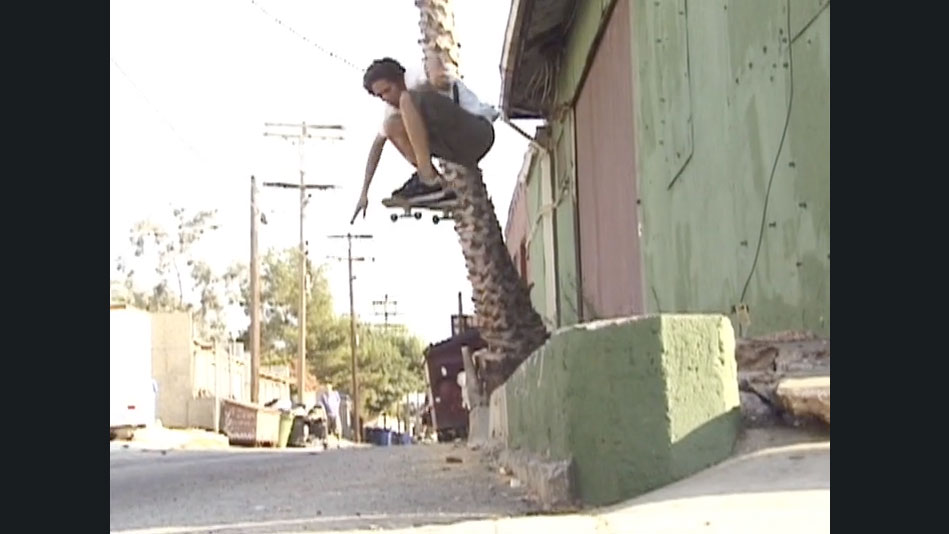 A tribute to MNC with old, unreleased and new footage! 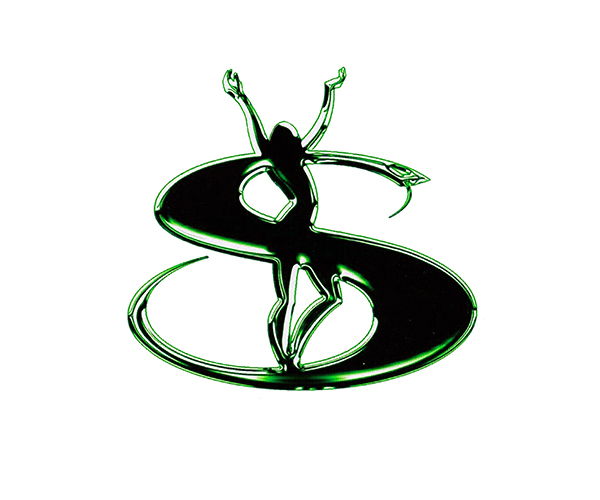