Like so many of the videographers producing the skate content we melt our brains with daily, the countless hours Pete Spooner has spent selflessly chasing his mates around with a VX have always been ‘for fun’, on his time off. Now obviously this makes the fact that he’s released a video every 2 years for the past 15 all the more admirable (Boondoggle‘s probably the first one to have really done the rounds but he’s made tons of sick ones since) but again, we all know he’s far from being the only one to have chosen to live this ‘work to film’ life… So where am I getting at here? The difference with Pete is that in his case it’s the work itself that’s allowed him to continue to make videos in this way… Here’s how he explained it: ‘I’m originally from Minneapolis, a midwest city with a small but really good skate scene, but I’ve been living in New York since 2014. Lots of people end up moving away from Minneapolis because it’s insanely cold and the winter lasts half the year, so basically the video is a bunch of skaters from the same place that are now living in different parts of the US (except for Jeremy Murray, he’s from DC but lives in NYC now). I’ve been working for an airline for 13 years and the free flights are what allows me to keep this web of people connected by travelling to MN, flying them here to NYC or taking trips to other places as a group. The video was filmed on my weekends off work and paid vacations by taking trips to Minneapolis, St. Louis, Los Angeles, San Diego, Philadelphia, Providence, Tokyo, London… It’s this disconnected web of skaters and the music being all pretty diverse led me to the title Various Artists.’

Something probably also needs to be said about one of these artist in particular, as the work they’ve been producing recently has been truly phenomenal… That’s right: Zach Moore if you are reading this, you my friend are fucking legend. If you’re not familiar with this guy’s recent masterpieces we recommend you start HERE and then just make your way through all his recent posts. 10/10.

Various Artists DVDs are still available from our friends at Theories.

Filmed and edited by Pete Spooner. 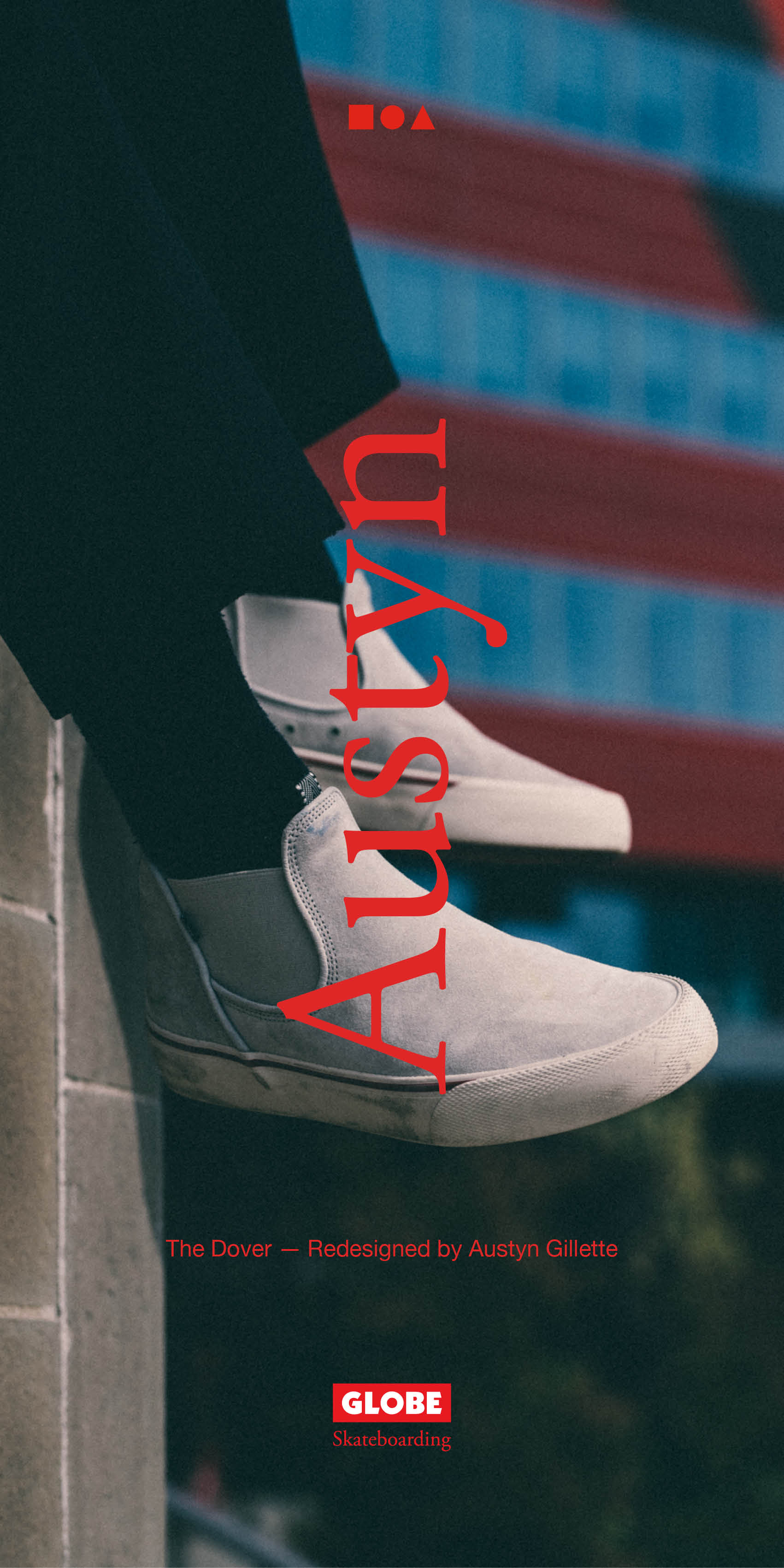