The four seasons of cab hippie

During Carhartt WIP’s Inside Out filming, it took 8 sessions over a year and a half for Sylvain to land this cab hippie jump. Later he came back with Clément Le Gall to shoot the picture and did it a 2nd time in 20 minutes. Filmed/edited by Romain Batard 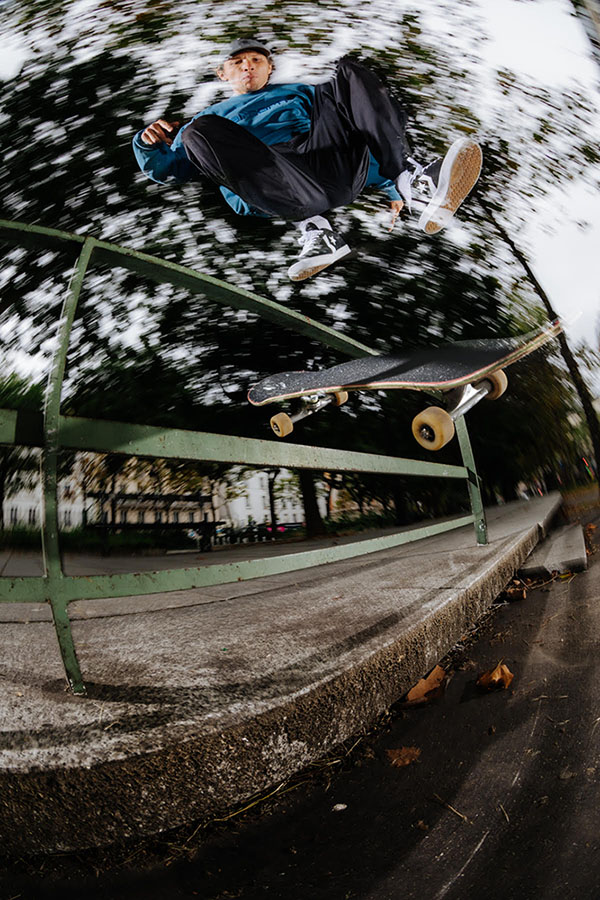