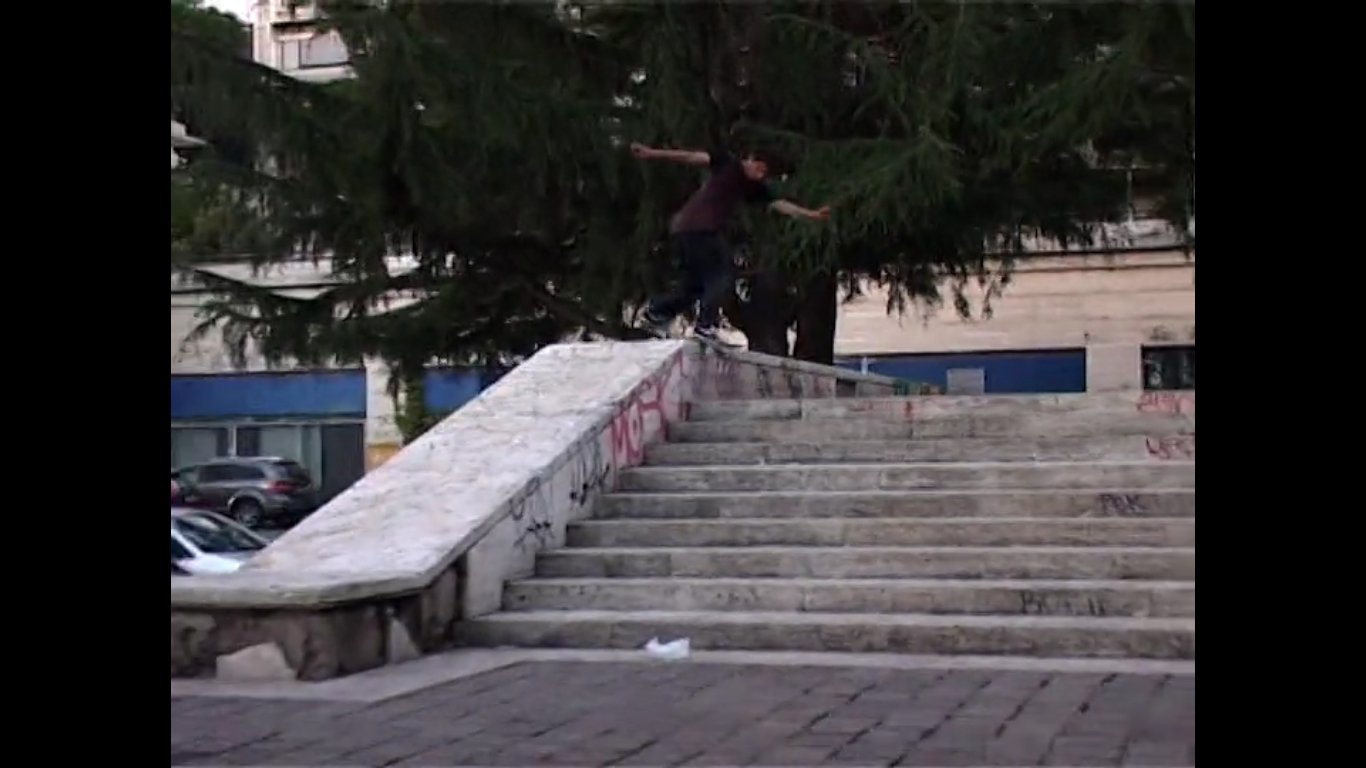 From A Bried Glance 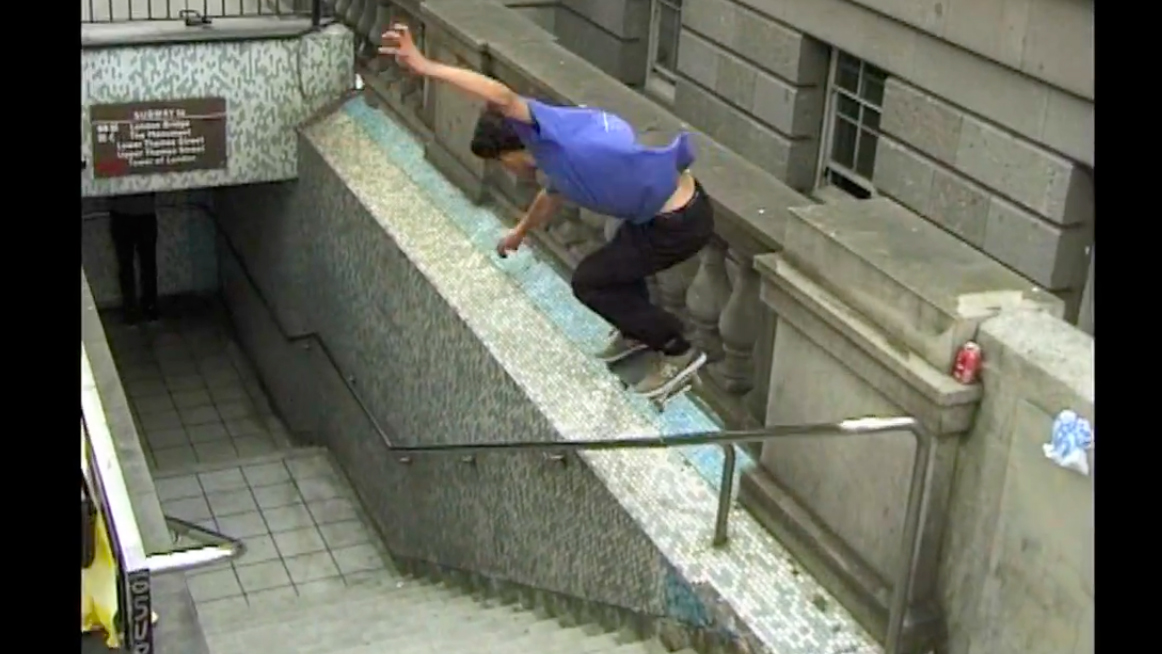 Both Tom Knox and the video are nominated in this year's Bright European Skateboard Awards... 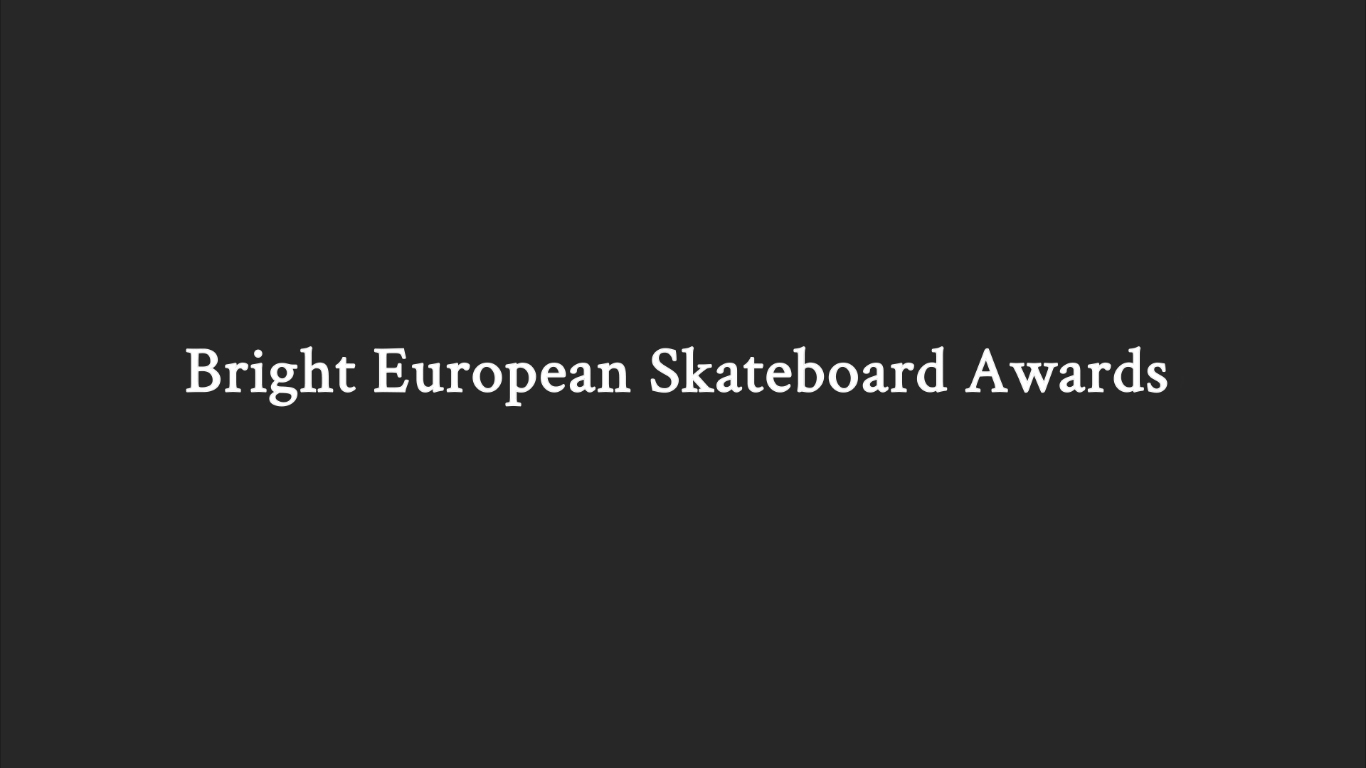 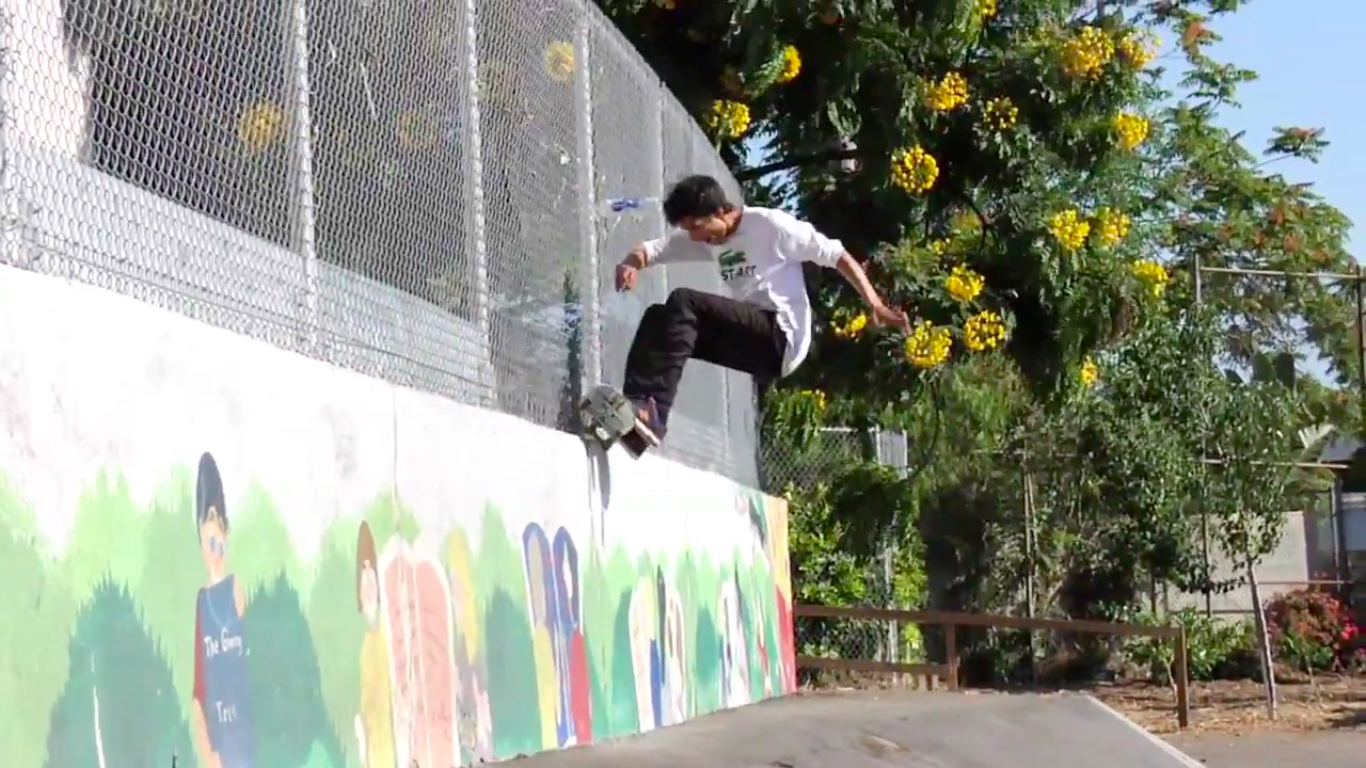 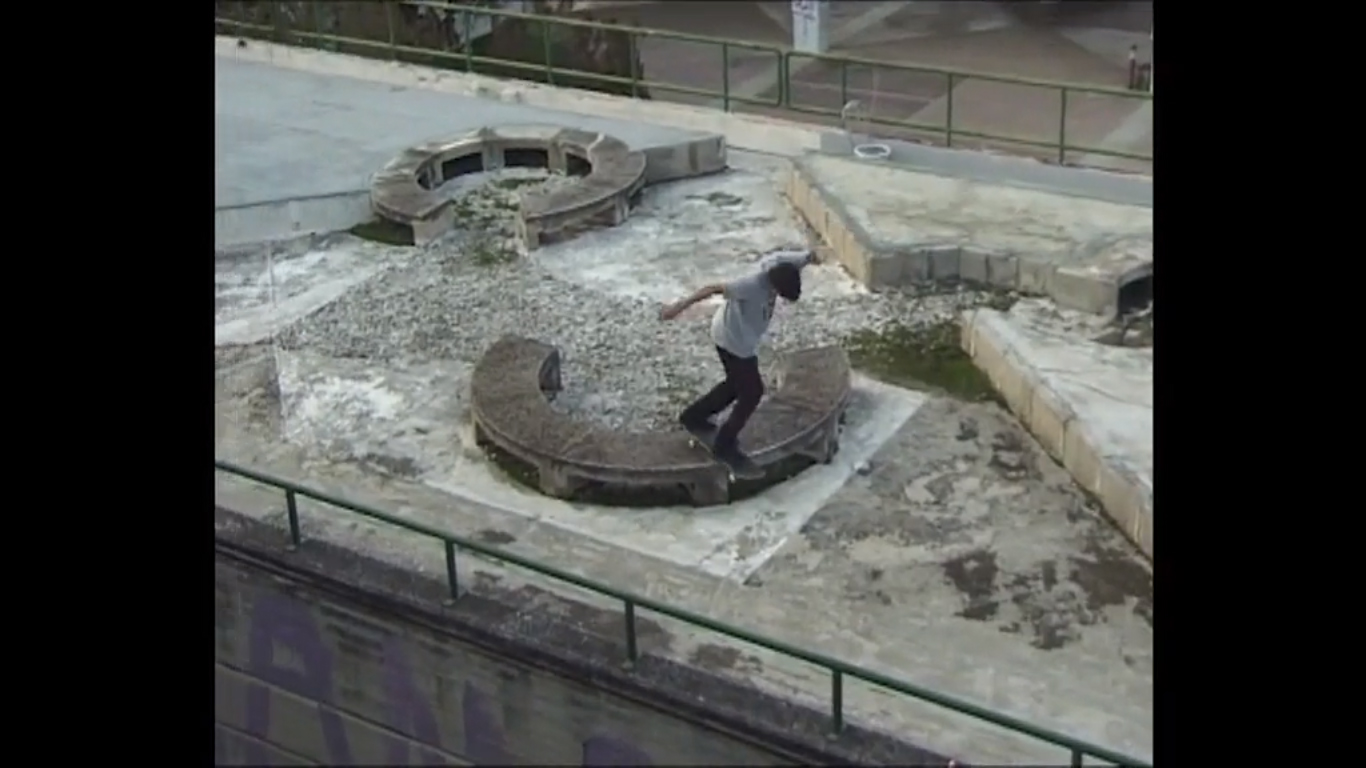 Filmed and edited by Jake Harris