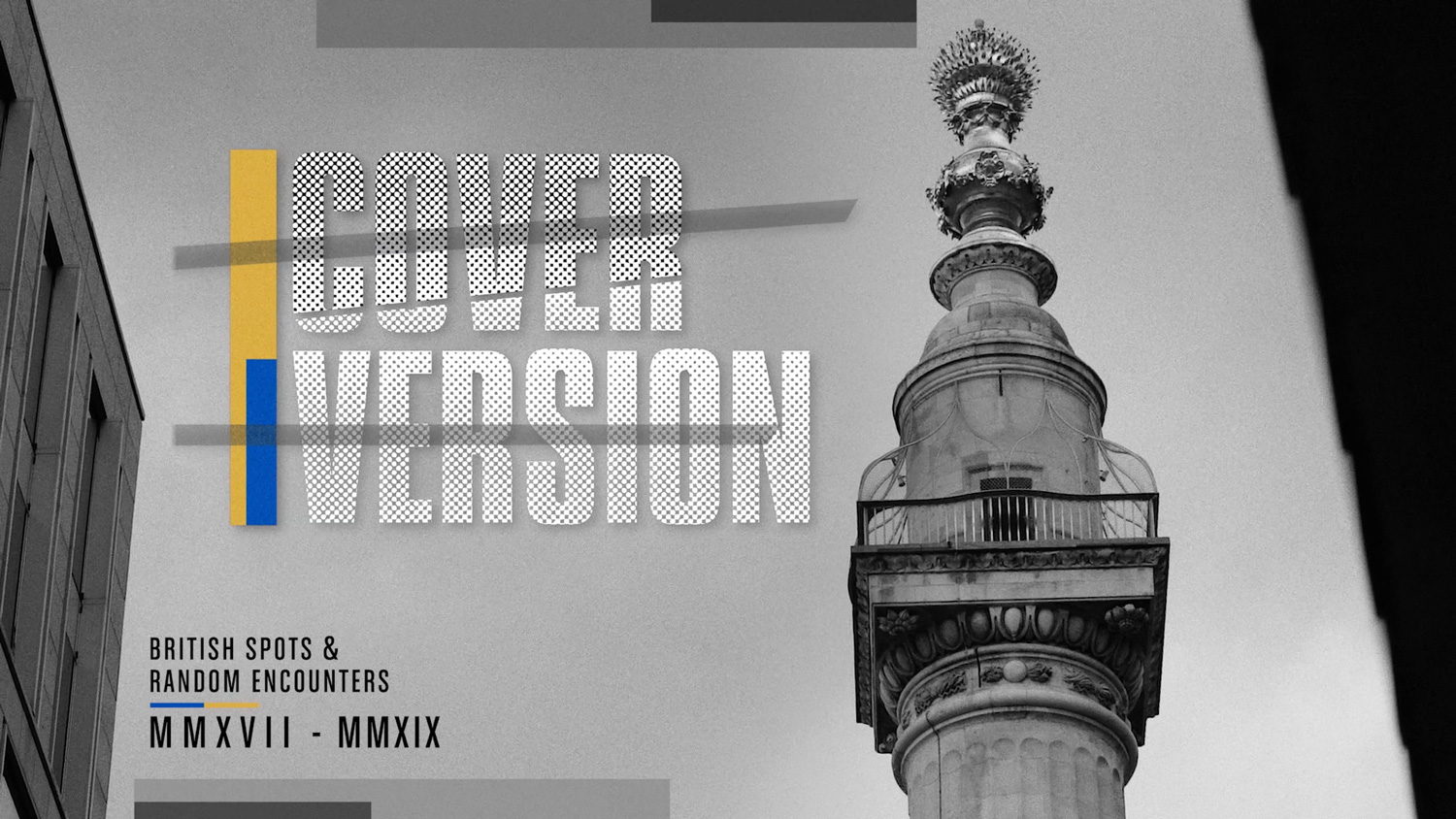 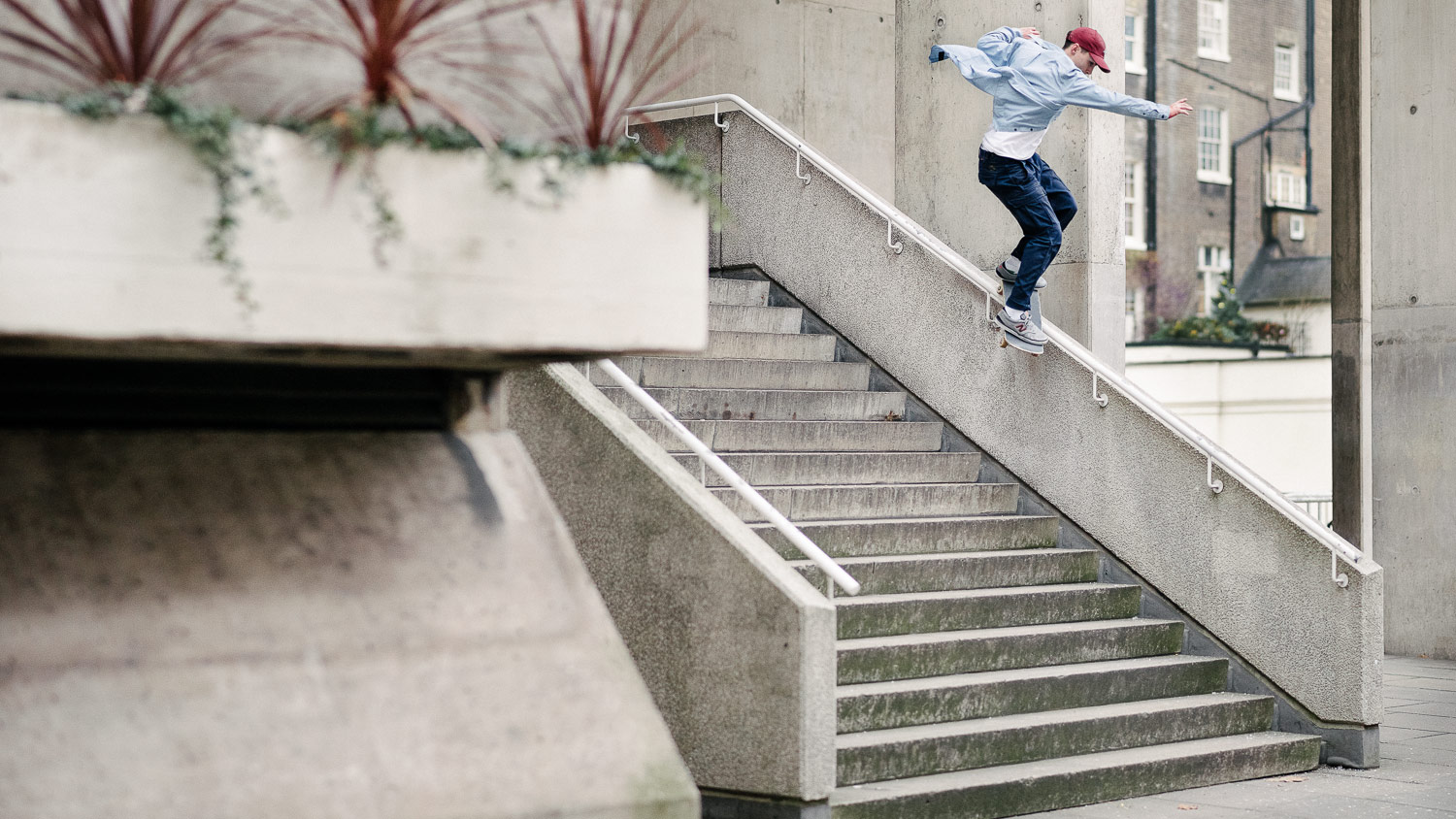 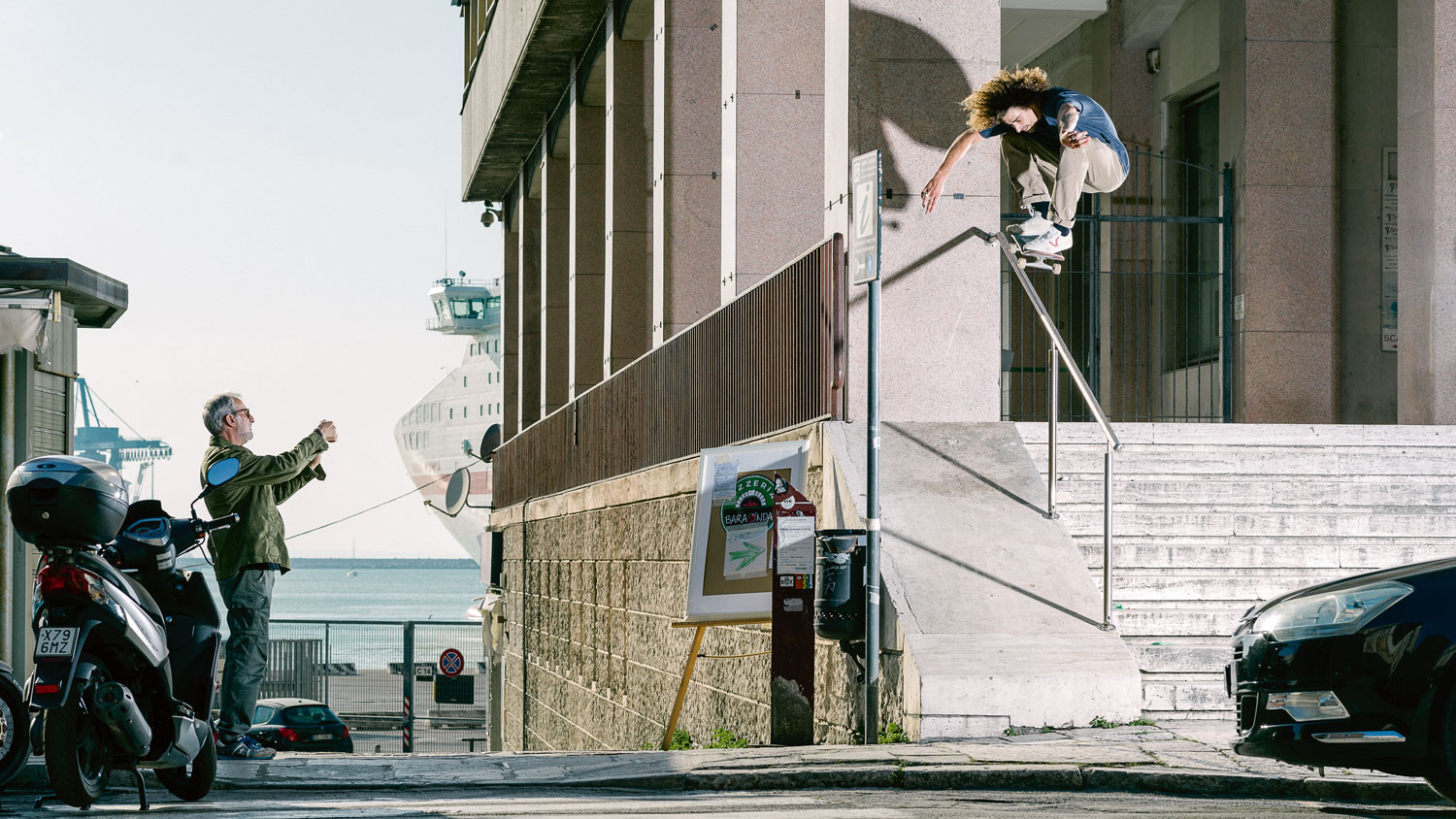 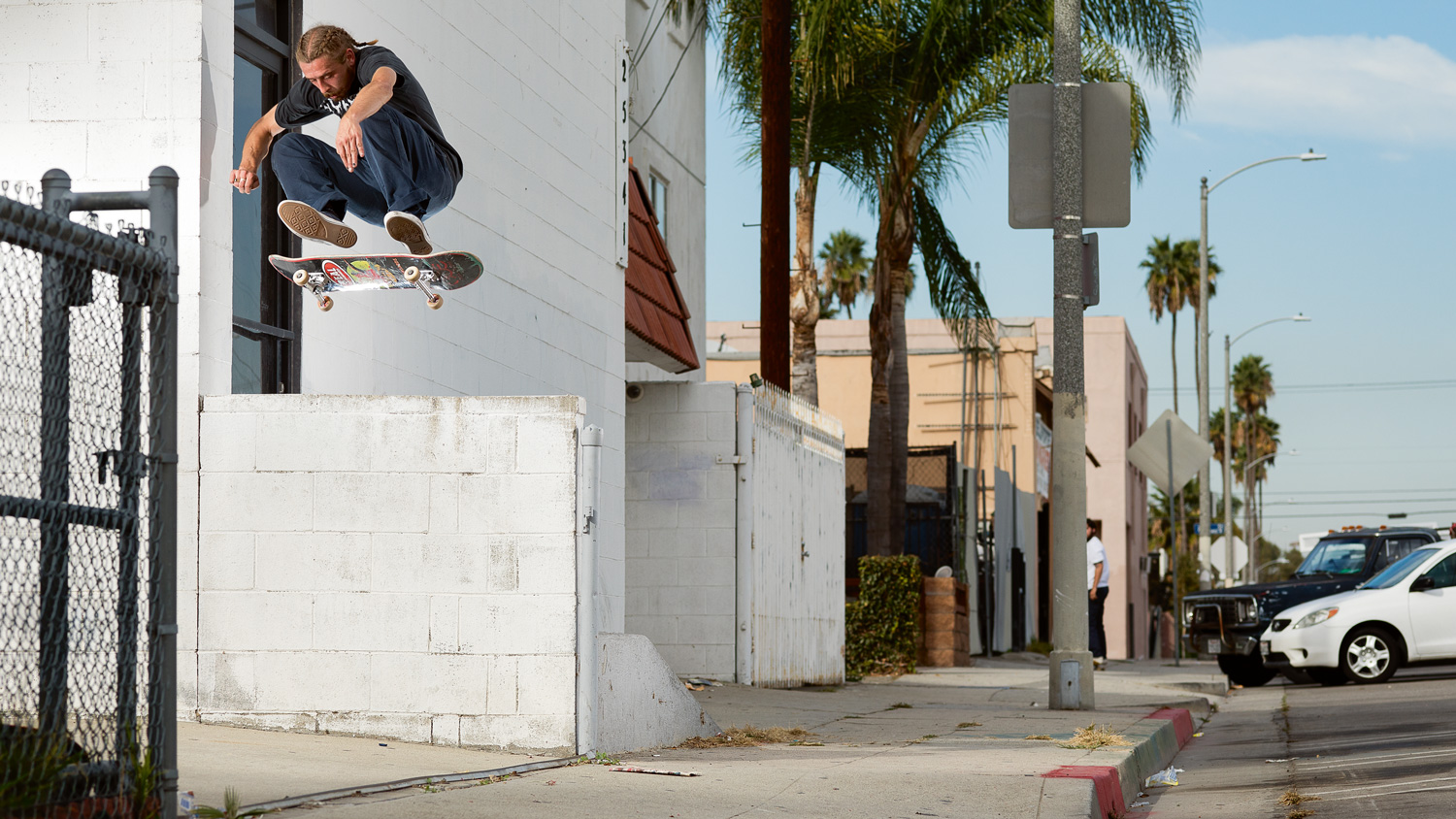 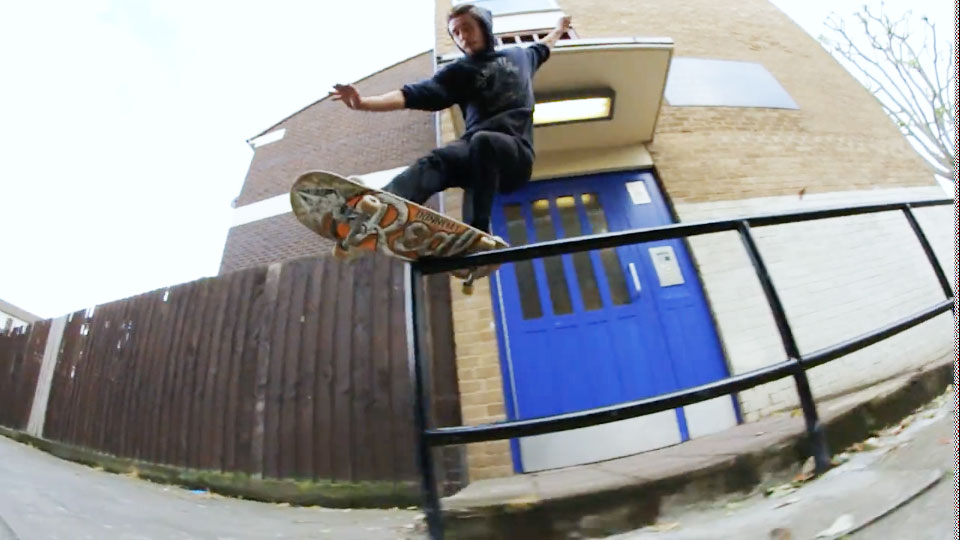 Filmed and edited by Kevin Parrott