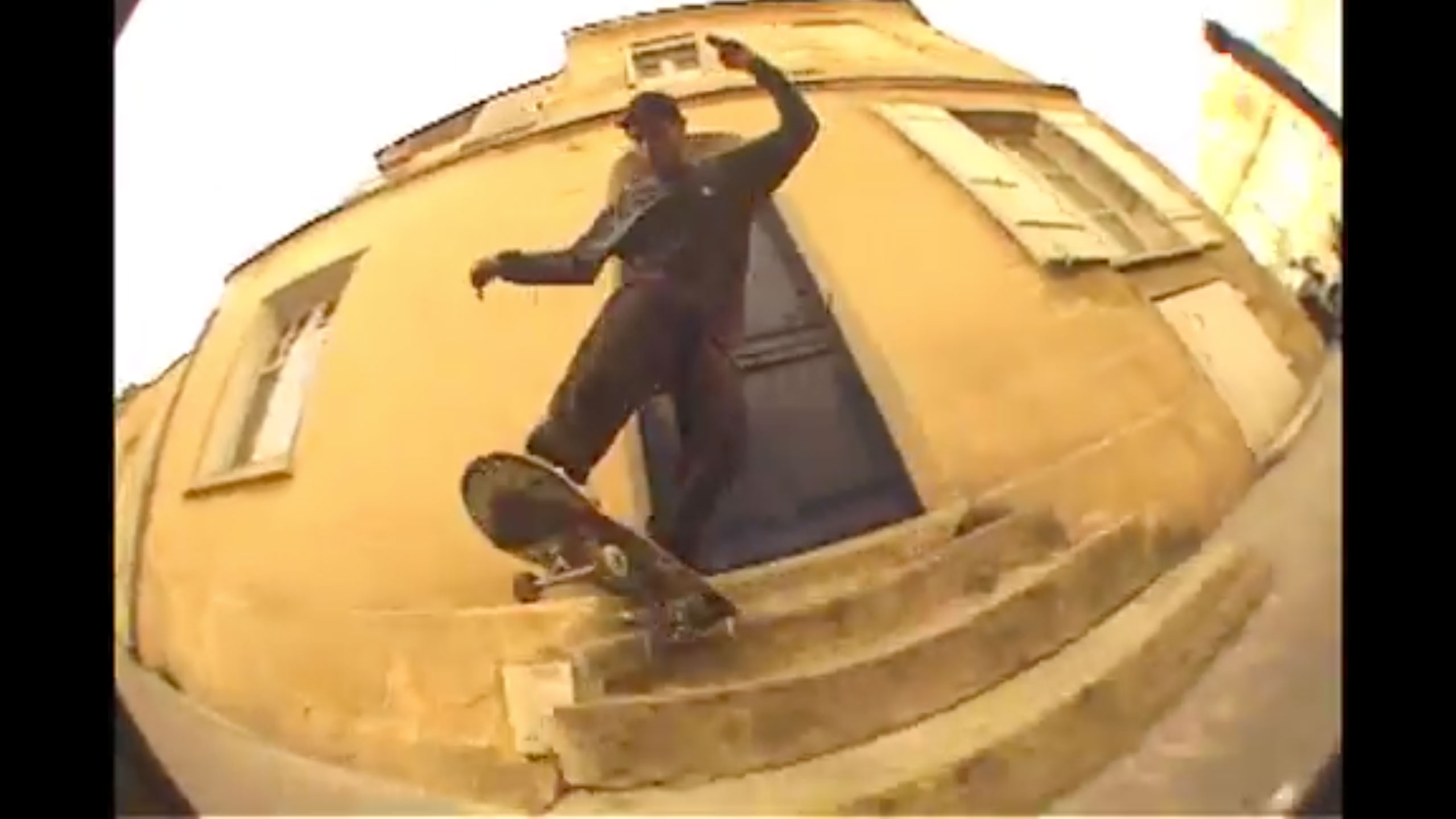 Featuring Leo Valls, Glenn Fox and the rest of the Bordeaux connexion. Filmed and edited by Josh Roberts. 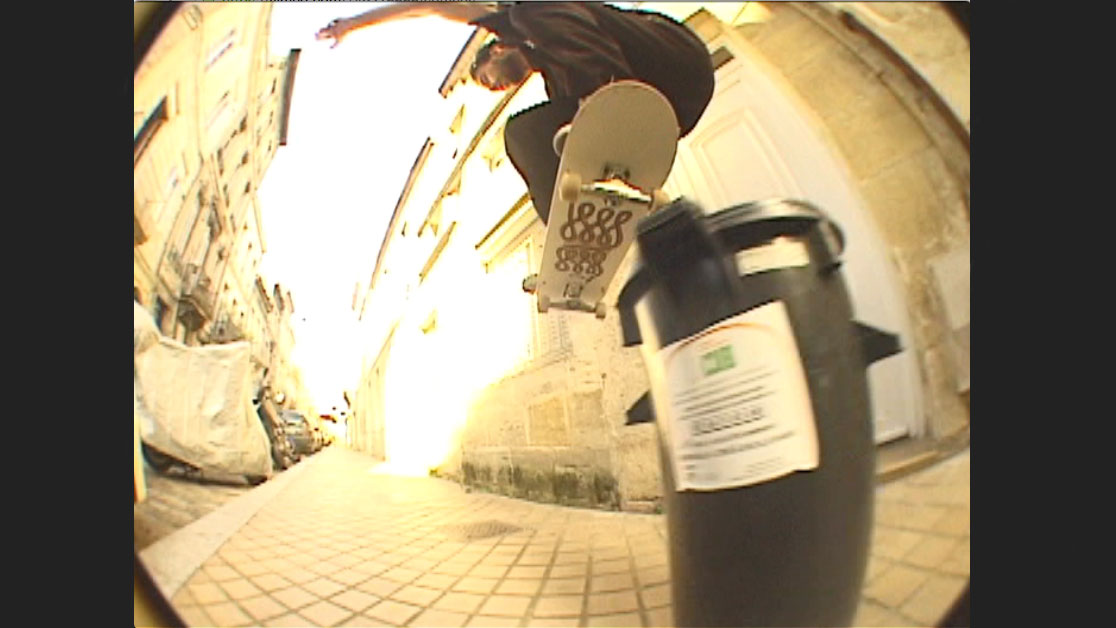 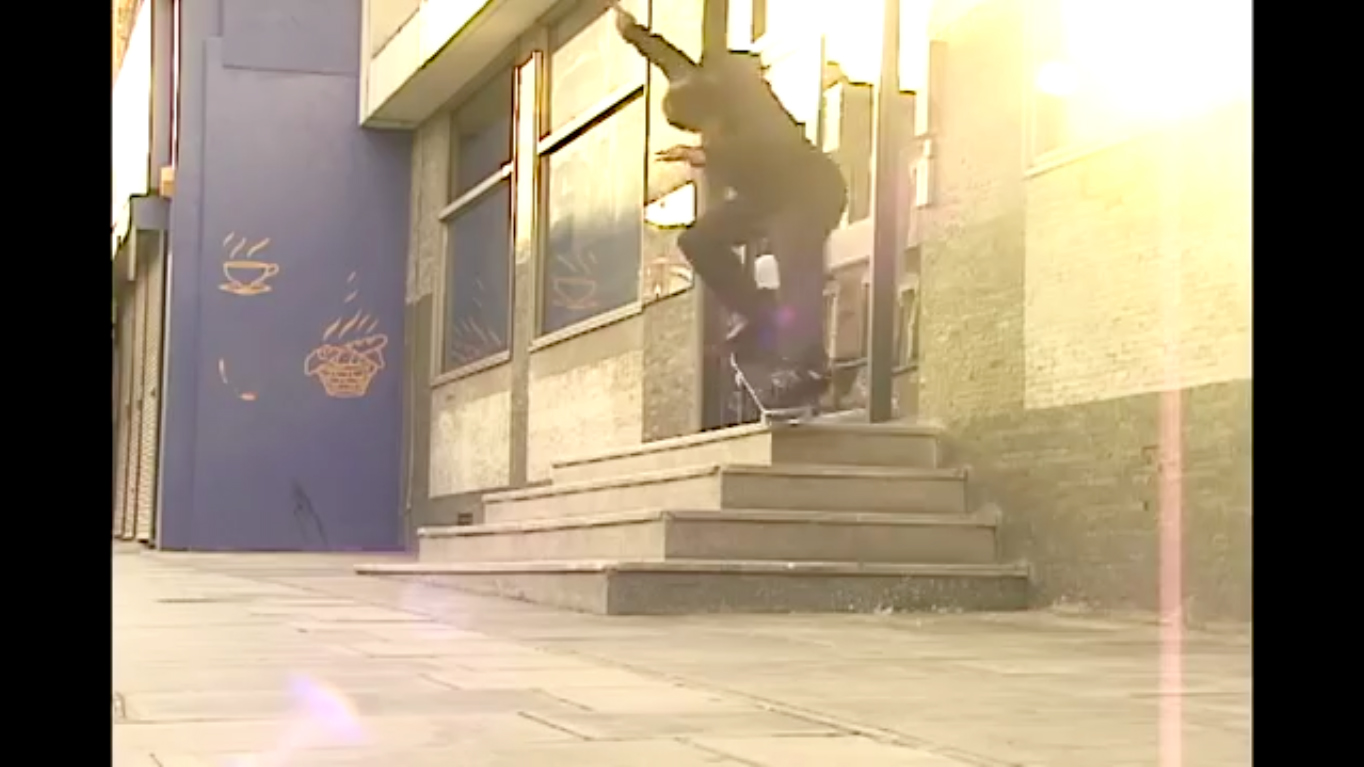 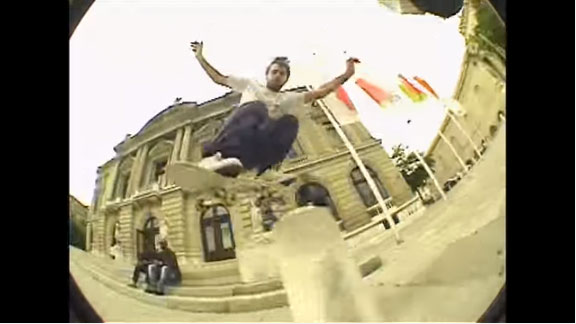 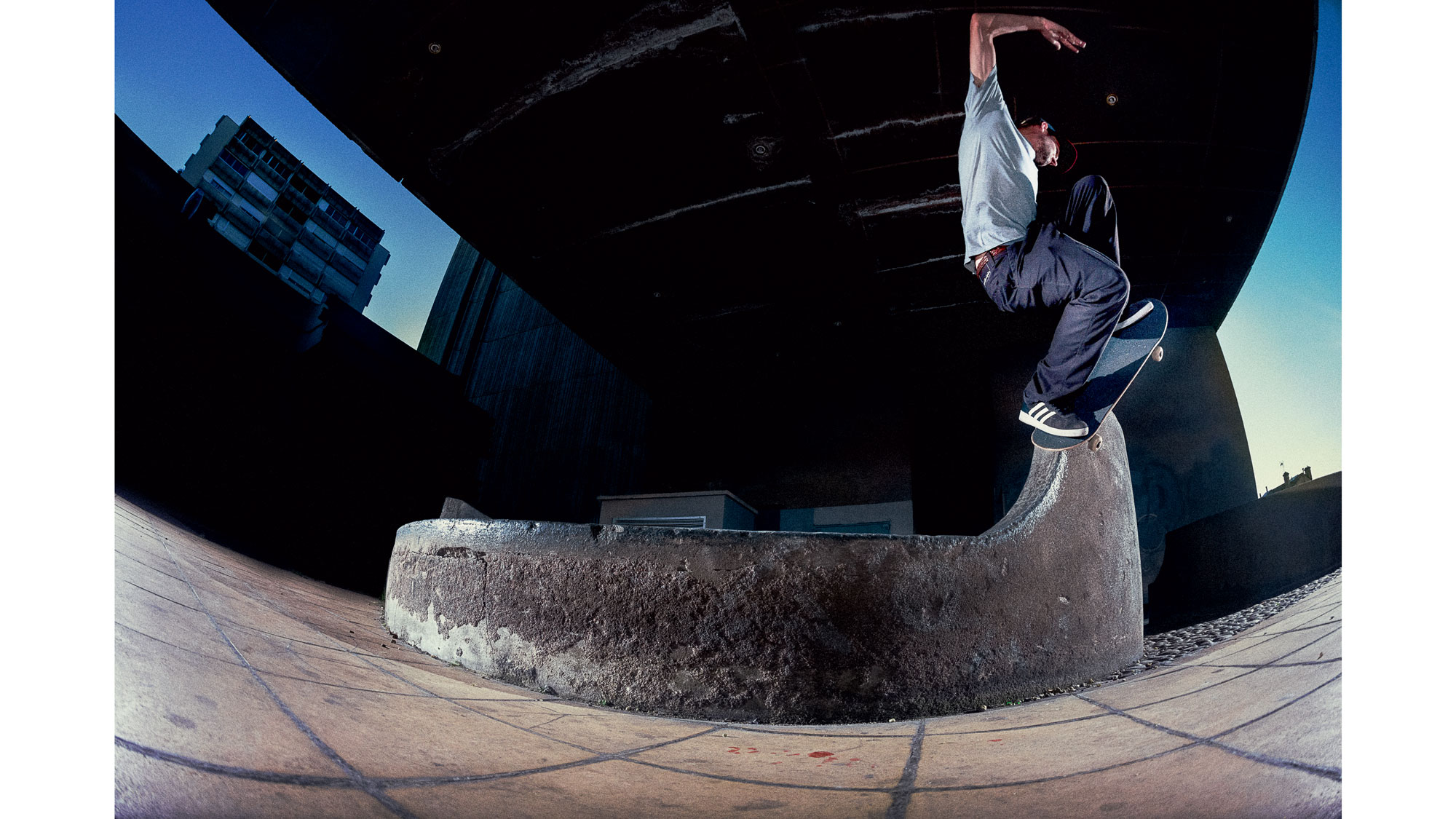 Catching up with Vivien Feil about the brand, what he defines as "our skateboarding" and much more. 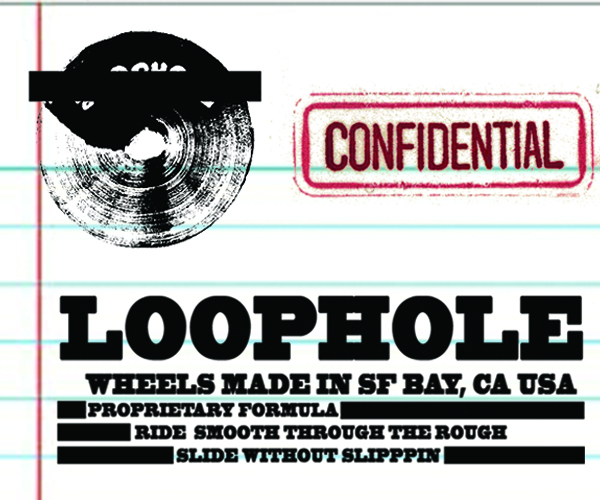